Thank you very much for watching the broadcast, stay tuned to all VAVEL programming.
7:50 PM17 days ago

Goooooooooool! Carolina Jaramillo scores the 4th goal with a free kick and it's already a goal!
7:32 PM17 days ago

Alicia Cervantes looks for her hat-trick in the match
7:29 PM17 days ago

Close to the 4th goal, Toluca stopped insisting and suffered the pressure of the visiting team.
7:25 PM17 days ago

Goooooooooooooooool! Alicia Cervantes scored the 3rd goal of the match with a right footed shot to the angle.
7:23 PM17 days ago

No changes at the moment, the two teams continue to fight for the ball in midfield.
7:18 PM17 days ago

The intensity of the game drops after Chivas' second goal
7:15 PM17 days ago

Toluca comes close to tying the match! the ball crashes against the post
7:06 PM17 days ago

Chivas once again takes possession of the ball.
7:02 PM17 days ago

The second half begins and Chivas are currently leading Toluca 1-0.
7:01 PM17 days ago

This is Chivas' first score:

Several errors in Toluca's defense that fails to come out with the ball under control.
6:33 PM17 days ago

Both teams are fighting for the ball and are unable to reach the opponent's area.
6:28 PM17 days ago

Chivas continues to push forward in search of second goal
6:24 PM17 days ago

Goooooooooooool! From Chivas, after a mistake by the Toluca defense, Alicia Cervantes gives a great assist to Montoya to score the first goal with her left foot.
6:21 PM17 days ago

A fierce fight for the ball in the midfield, but still no dangerous moves.
6:13 PM17 days ago

Guadalajara gains possession of the ball and is getting closer to the first goal.
6:10 PM17 days ago

The match starts with a lot of intensity, Toluca goes forward looking to generate their first dangerous arrivals.
6:00 PM17 days ago

Toluca and Chivas face each other in the last round of the Liga MX Femenil.
5:53 PM17 days ago

Everything is ready at the Nemesio Diez stadium, the teams are minutes away from taking the field for the start of the match.
5:44 PM17 days ago

Both teams will have a full roster for the last game of the regular season, Guadalajara will have some changes to prepare for the big game.
5:38 PM17 days ago

The two squads start to warm up

Both teams are warming up at Estadio Nemesio Diez 20 minutes before kickoff.
5:27 PM17 days ago

This is the visit team lineup: 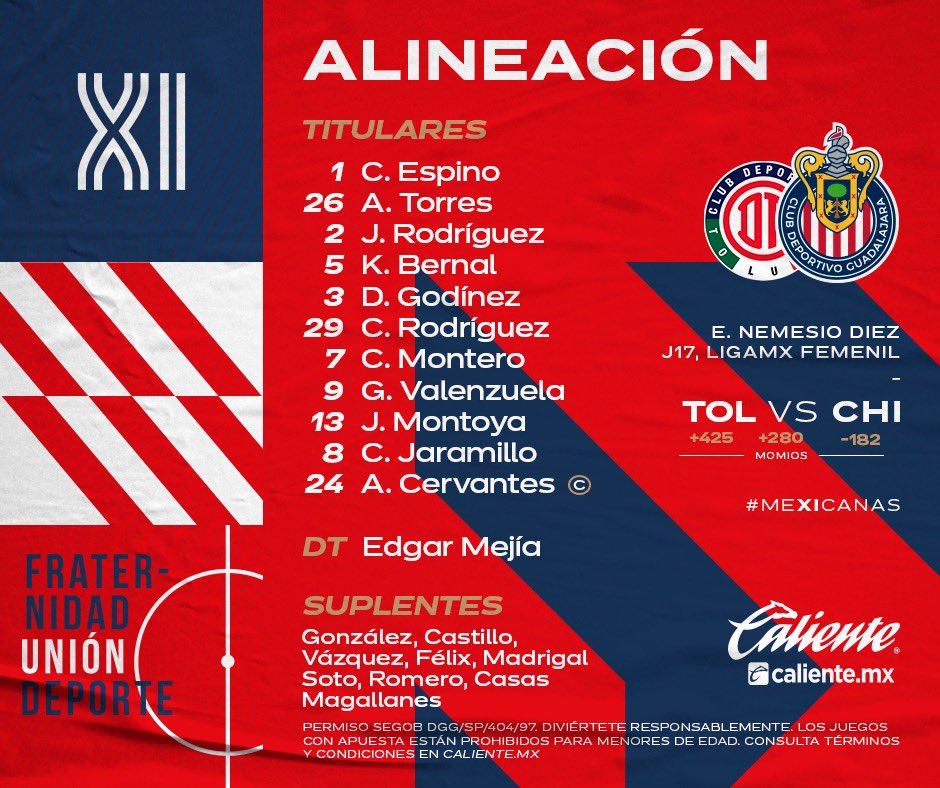 This is the lineup of the home team:

They already recognize the field

The teams recognize the field a few minutes before warming up:

Ana Cristina Guarneros Lezama will be in charge of putting the party in order, and her standard bearers will be Elva Gutiérrez and Luz María Rivero.
5:05 PM17 days ago

In a few moments we will share with you the starting lineups for Toluca femenino vs Chivas femenil, as well as the latest information from the Estadio Nemesio Diez. Stay tuned to VAVEL's minute-by-minute live online coverage of the match.
5:00 PM17 days ago

Better known as the Bombonera, it is a stadium located in Toluca, with a capacity for 30 thousand spectators and inaugurated on August 18, 1954, it will be the venue for an extraordinary match between Toluca and Chivas.
4:55 PM17 days ago

Where and how to watch Toluca femenil vs Chivas femenil online and live:

Center forward, born in Arandas, Jalisco, she is the current top scorer in Liga MX women's league with 15 goals scored in 16 games as a starter, a predator in the penalty area, she has played 1410 minutes, Alicia Cervantes is one game away from becoming the scoring champion, and it will be this Friday at the Nemesio Diez pitch where she could complete this feat. 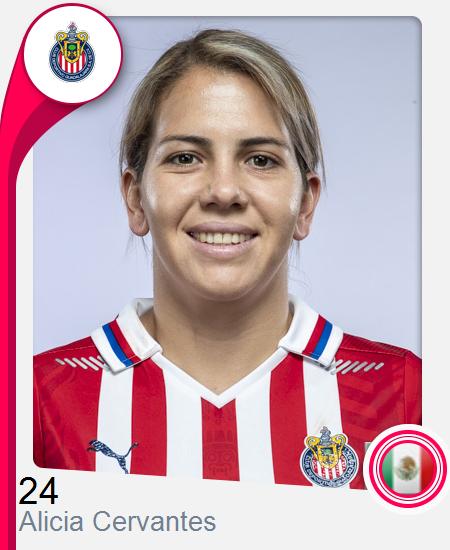 Watch out for this Toluca player

Central defender and born in Guadalajara, Jalisco, she is a key player for the devils, in the current tournament she has 12 games as a starter, one goal and 1022 minutes played, she has an important step in the Liga MX women, playing in teams like Guadalajara and Santos Laguna, and surely this Friday we will see her shine against Chivas. 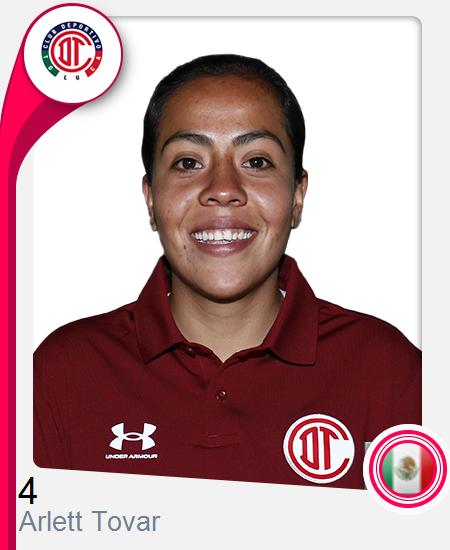 Chivas, in 4th position with 30 points, is looking to secure that position, as it has the same points as Santos in 5th position, and also wants to make Alicia Cervantes, who is currently in first place with 15 goals, the scoring champion.
4:25 PM17 days ago

Toluca to close the tournament with dignity.

The devils are looking to close their participation in the tournament in the best possible way, after being left out of the big party of Mexican soccer with 18 points at the moment, they will face a tough opponent such as Chivas, a win will help Toluca to climb some positions and finish the tournament in a better position.
4:20 PM17 days ago

Good afternoon and welcome to all VAVEL readers! Welcome to the live broadcast of the Toluca Women's vs Chivas Women's match, corresponding to the 17th round of the Liga MX Women's tournament, the match will take place at the Nemesio Diez stadium, at 17:00.