Thank you for following the Eredivisie match between PSV and Vitesse. See you next time.
12:22 PM17 days ago

PSV's goal is disallowed due to Mario Gotze's advanced position.
12:02 PM17 days ago

Romaric Yapi's shot is blocked by the goalkeeper with some problems.
11:57 AM17 days ago

Vinicius leaves and Romero enters, PSV change.
11:52 AM17 days ago

Yapi and Darfalou take the field

It's all Dasa and Bazoer

Verteseen enters and Tué leaves, PSV change.
11:42 AM17 days ago

PSV's double attempt in less than a minute was saved by the Vitesse goalkeeper.
11:37 AM17 days ago

Matus Bero gets to the box and shoots a shot that the goalkeeper keeps out.
11:32 AM17 days ago

Openda orchestrates a counterattack with a right-footed shot that the goalkeeper dives to save his goal and send to a corner.
11:27 AM17 days ago

In Huisman and out Baden, Vitesse substitution.
11:17 AM17 days ago

Second half kicks off between PSV and Vitesse.
11:12 AM17 days ago

Wittek has been cautioned for Vitesse.

Philip Mwene's service to the near post is controlled by the goalkeeper.
10:57 AM17 days ago

Gotze chests down the ball and Bruma fires a first-time shot into the corner to make it 2-0.

Ibrahim Sangaré's mid-range shot into the corner of the net to open the scoring 1-0.

Mario Götze's half-volleyed shot from distance reaches the goalkeeper.
10:37 AM17 days ago

Ritsu Doan's mid-range shot to the goalkeeper's location.
10:32 AM17 days ago

Vitesse's dangerous counter-attack is disallowed for offside.
10:27 AM17 days ago

The match between PSV and Vitesse in the Eredivisie begins.
10:22 AM17 days ago

In minutes the game between PSV and Vitesse of the Eredivisie will be starting.
10:17 AM17 days ago

This is what the Philips Stadion looks like, the venue for this Saturday's game between PSV and Vitesse, both of which are in the top five of the Eredivisie. 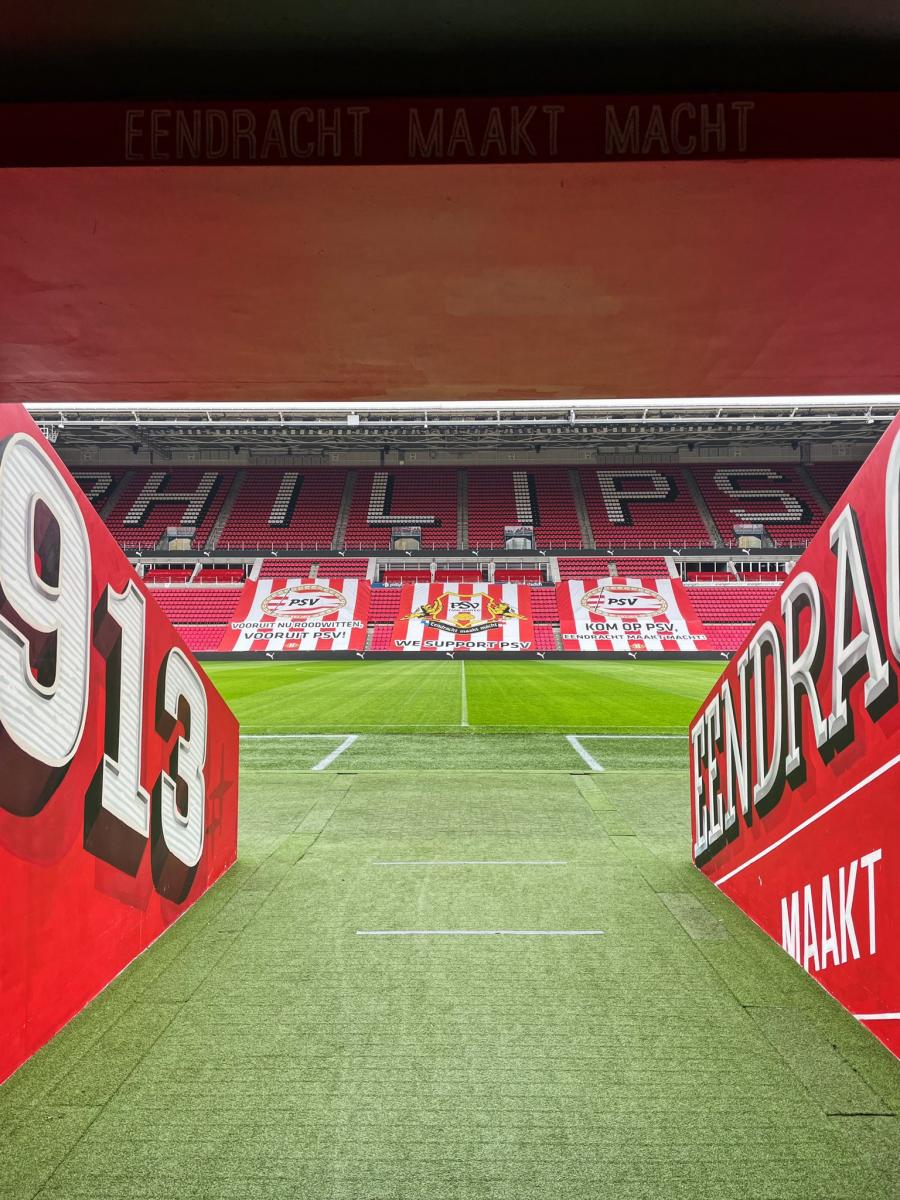 PSV arrived at the stadium led by Mexico's Erick Gutiérrez, who we can tell you will be a starter once again this Saturday. 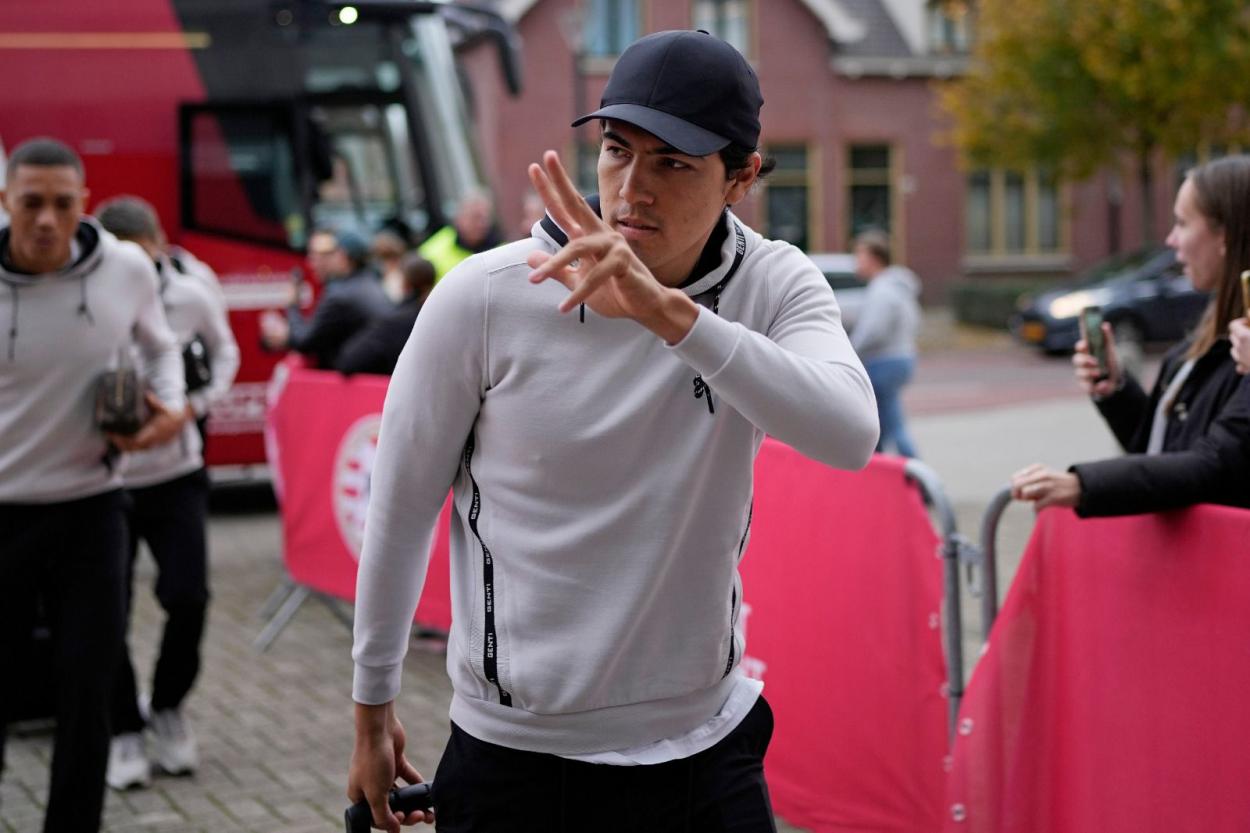 There is no hobby

Due to the resurgence of the Covid-19 pandemic, there will be no public in the stadiums and this was something that was slowly beginning to normalize in the Netherlands.

How is Vitesse doing?

Vitesse is fifth overall with 21 points, 15 days ago they defeated Utrech 2-1 as visitors and the following week they will be hosting AZ.
9:37 AM17 days ago

How is PSV doing?

PSV is coming off a 4-1 away win over Fortuna, is in second place in the Eredivisie and will visit Heerenveen on the following matchday.
9:32 AM17 days ago

PSV need a win to stay in contention at the top alongside Ajax, but they will have a tricky visit against Vitesse. We start with the coverage of the game.
9:27 AM17 days ago

Tune in here PSV vs Vitesse Live Score in Eredivisie

Do not miss a detail of the match with the live updates and commentaries of VAVEL. Follow along with us all the details, commentaries, analysis and lineups for this PSV vs Vitesse match for the Eredivisie.
9:22 AM17 days ago

What time is PSV vs Vitesse match for Eredivisie?

This is the start time of the game PSV vs Vitesse of 20th November in several countries:

PSV have taken the measure of Vitesse in the last five meetings with a record of three wins to one draw and one loss without defeat at home since the 2013 season.

Loïs Openda is undoubtedly the most talented player Vitesse has in the final third of the field, which is why the ball should constantly pass through his feet so that the offense has a greater volume of play with his intelligence and technique. 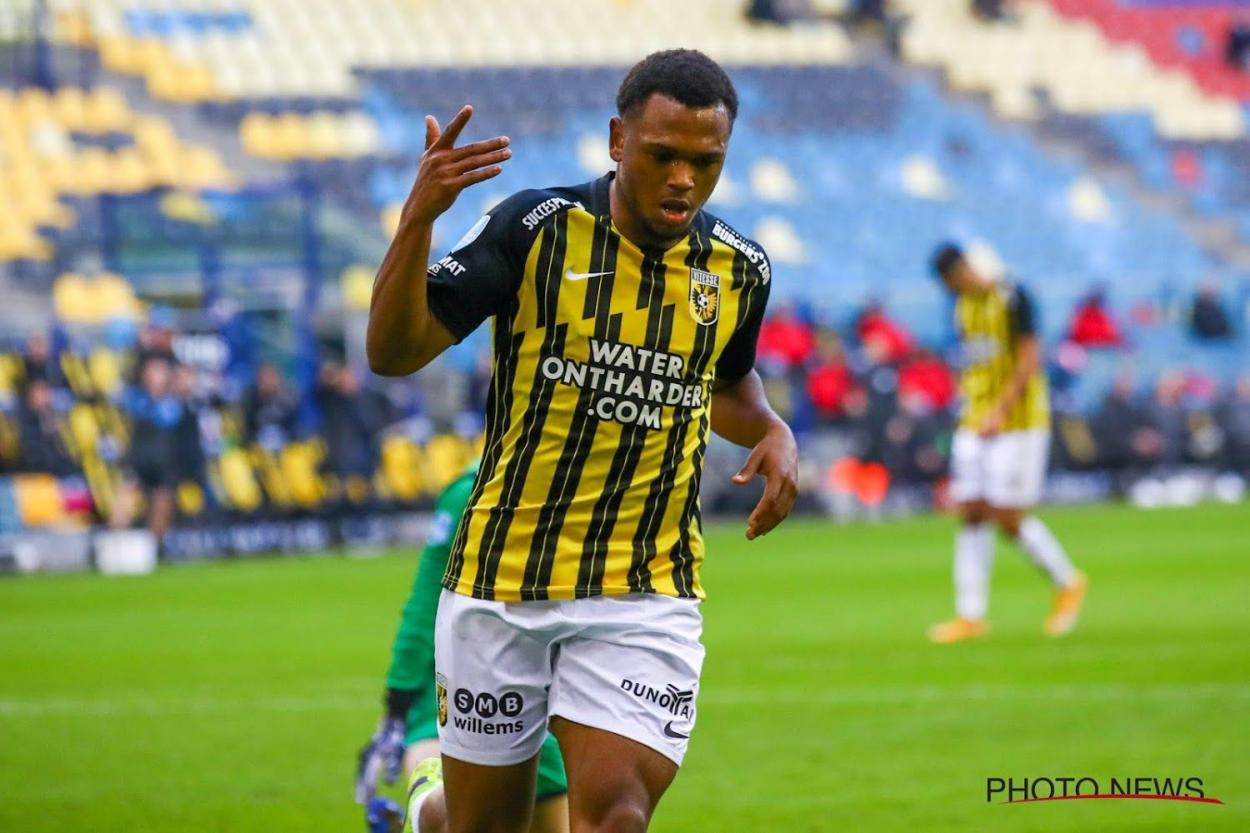 Mexican Erick Gutiérrez needs more regularity on the field, because he has been relegated from the starting lineup and that has meant that he has not been called up for the Mexican national team; however, in the last few games he has seen more minutes and in the most recent game he was a starter. 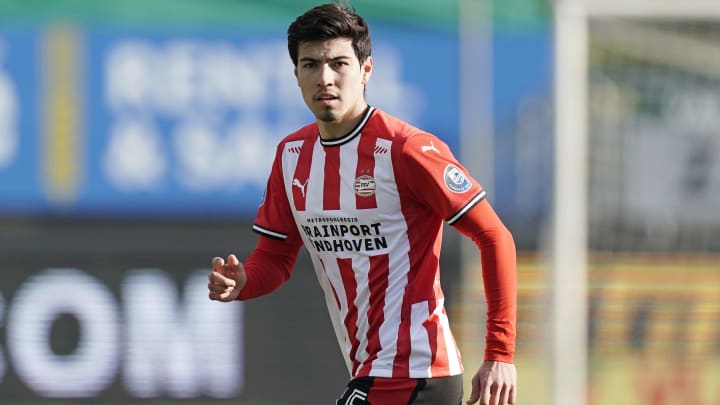 Vitesse is performing well in both Eredivisie and Conference League tournaments, however, they will have to tighten the pace in both competitions to have life at the end of the season; they have 22 points in fifth place and in their last match won 2-1 at home against Utrecht.
8:47 AM17 days ago

PSV: keep fighting for the top

Despite three defeats in the season, one of them by a landslide against the hated rival Ajax, PSV is still in the fight after 12 matches and is in second place with 27 points and only because of a lower goal difference than Ajax is not in first place. At home they have been strong this season, where they have won the last three in a row.
8:42 AM17 days ago

The PSV vs Vitesse match will be played at the Phillips Stadion, in Eindhoven, Netherlands. The kick-off is scheduled at 10:30 am ET.
8:37 AM17 days ago

Welcome to VAVEL.com’s LIVE coverage of the Eredivisie: PSV vs Vitesse!