Bonucci takes the penalty and hits it in the same way he scored the first. Juve increases the difference and wins it by two goals.
2:45 PM7 months ago

Chiesa! The striker heads alone to the goal abandoned by Pepe Reina and in an attempt to stop the play the goalkeeper sweeps behind to commit a penalty. Reina is cautioned
2:40 PM7 months ago

Change for the home team. In Vedat Muriqui, out Mattia Zaccagni.
2:24 PM7 months ago

Bonucci asks for medical attention. The match is stopped
2:22 PM7 months ago

Second half of the game begins
1:56 PM7 months ago

5 minutes of compensation are added for the first half.
1:45 PM7 months ago

Morata finds the service and tries a half-scissors kick but the ball goes wide of the goal.
1:42 PM7 months ago

Juventus have regained control of the match and cut off Lazio's advances
1:32 PM7 months ago

GOOOOL! Leonardo Bonucci takes the kick from the penalty spot and puts it high into the goalkeeper's left corner. Juve takes the lead on the scoreboard.
1:26 PM7 months ago

After reviewing the VAR, Cataldi's foul on Morata is flagged. Penalty for the visitors
1:24 PM7 months ago

First corner kick of the match for Juve, Chiesa generates it. A possible penalty on Morata will be reviewed.
1:20 PM7 months ago

Lazzari gets behind the defenders on the right flank and sends in a cross that he misses a great chance to score for the home team.
1:09 PM7 months ago

Intense start to the match with the home team going on the attack. Juventus responded attentively in defense
1:05 PM7 months ago

Lazio and Juventus kick off at the Stadio Olimpico in Rome
12:48 PM7 months ago

We are just a few minutes away from the opening whistle, so stay tuned for the minute-by-minute coverage of this match between Lazio and Juventus.
12:46 PM7 months ago

Wojciech Szczesny's next start will be his 150th game for Juventus in all competitions. If he gets the win, it will be the Pole's 100th as a Bianconero.
12:27 PM7 months ago

Massimiliano Allegri has won 12 of his 21 meetings with Lazio. In his record against Maurizio Sarri, the Bianconeri coach has five wins to the Biancoceleste's two and a draw.
12:22 PM7 months ago

Juventus won 83 games to Lazio's 34 in their previous 154 meetings, with 37 draws completing the record. The Bianconeri have lost only 2 of their last 33 Serie A matches against the Roman side.
12:17 PM7 months ago

Juve is the team that defeated Lazio the most times away from home (33), and also the opponent that scored the most goals against the Biancocelesti (105).
12:12 PM7 months ago

The visiting team is already at the stadium, this is how the 'Vecchia Signora' arrived at the Olympic Stadium.

The match between Lazio and Juve will be played at the Stadio Olimpico in Rome.

Multipurpose stadium, but mainly dedicated to the practice of soccer, located in the city of Rome, capital of the Lazio region and Italy. It is the regular home of A.S. Roma and S.S. Lazio, whose supporters occupy the south and north stands respectively. It was the main venue for the 1960 Olympic Games and the 1990 World Cup Final. 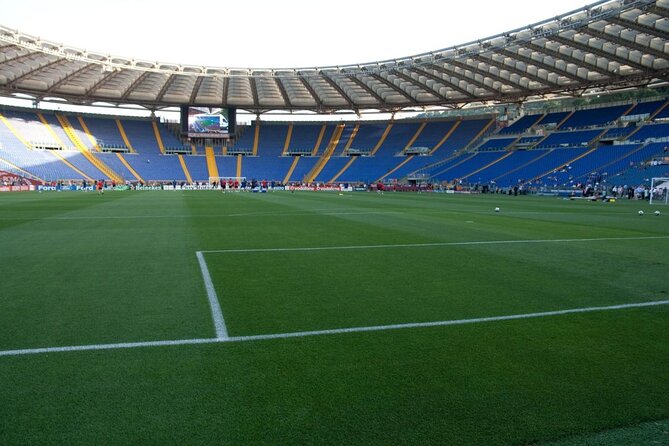 Stay with us and do not miss a detail of the match Lazio vs Juventus live updates and commentaries of VAVEL.
11:57 AM7 months ago

How to watch Lazio vs Juventus Live Stream on TV and Online?

If you want to watch the game Lazio vs Juventus live on TV, your options is: ESPN.

What time is Lazio vs Juventus match for Seria A?

This is the start time of the game Lazio vs Juventus of 20th November 2021 in several countries:

Alvaro Morata was Spain's hero during the international break and now hopes to be Juventus' hero in this clash. However, his team has won just one of its last four games in which he scored in SA (E2, P1).
11:42 AM7 months ago

Lazio's Felipe Anderson has given his team the win with each of his three home goals this season and will be the man to look out for in attack for the home side. 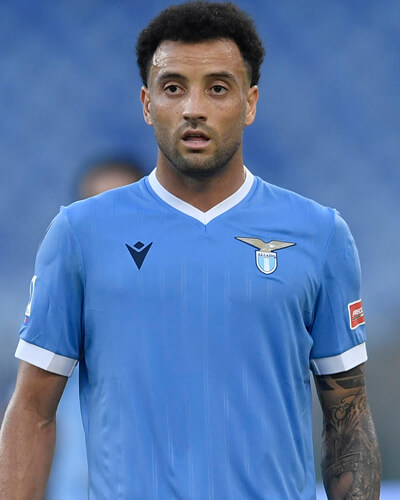 The last time Juventus started a matchday with fewer points than Lazio was in the 2010/11 season, when they failed to qualify for European competitions. A repeat of this remains a possibility, as despite a hard-fought 1-0 win last time out, Juventus sit in eighth place and with their worst total at this stage of a top-flight campaign since 1994/95 - although that recent victory became Massimiliano Allegri's 200th as Juventus coach.

The Bianconeri, who have won Serie A 36 times, have scored just one goal in each of their last six league matches. They have only recorded a longer such streak in the 2008-09 season.

Lazio are still looking to move into the top four in Serie A (SA) after their 3-0 win over Salernitana before the international break, a result that bizarrely made it eight games in a row with a different result to the previous one. The "biancocelesti" side will be looking to break that trend when they face Juventus, a team they have beaten just twice in the last 33 SA clashes between them (E7, P24).
A match here at the Stadio Olimpico presents the best chance to turn that poor run around, as Lazio are one of only two teams in Europe's top five leagues not to have lost a single home game in 2021. The home side now aims to make it three straight home wins without conceding in SA for the first time since October 2015, but they will have to defy history to achieve that goal -- they have failed to keep a clean sheet in their last 16 home games against Juventus in SA, their longest streak against a top-flight opponent.

Welcome to VAVEL.com’s coverage of the 2021 Serie A match: Lazio vs Juventus Live Updates!