End of the match. Barcelona rescues the victory by the minimum difference obtained from the 11 steps through the boots of Memphis.
4:56 PM17 days ago

Six minutes of added time are added
4:51 PM17 days ago

They missed it! Espanyol miss two glaring goalscoring opportunities and they are forgiving Barcelona.
4:47 PM17 days ago

Abde takes the dribble and sends a shot that grazes the keeper and almost becomes a goal.
4:32 PM17 days ago

Óscar Mingueza gets a caution card for bringing down Embarba
4:30 PM17 days ago

Abde Ezzalzouli and Adriá Pedrosa are cautioned.
4:17 PM17 days ago

Memphis! GOOOOOL. Depay scores from the penalty spot and gets the first goal of Xavi's era at the helm of the blaugrana bench.
4:09 PM17 days ago

Penalty for Barcelona
4:07 PM17 days ago

Second half of the match begins
4:07 PM17 days ago

Barcelona substitution. Debutant Ilias Akkhomach comes off for Ande Ezzalzouli to take his place on the pitch.
3:50 PM17 days ago

The first half ends between Barcelona and Espanyol, the teams draw goalless in this first half, however, the locals dominate the management of the match.
3:42 PM17 days ago

Jordi Alba's cross goes just wide of the penalty spot. The play is derived from a corner in favor of the home team.
3:32 PM17 days ago

Memphis! Once again, the number nine finds the target from close range but Diego Lopez makes the save and keeps the ball out with his chest.
3:29 PM17 days ago

Barcelona has found multiple spaces to serve Nico and is more offensive than its opponent but has yet to capitalize on it on the scoreboard.
3:14 PM17 days ago

Shot! Nico is encouraged with a mid-range shot from the edge of the area but the ball goes well over the goal defended by Lopez.
3:11 PM17 days ago

Jordi Alba wins his first run down the left flank and sends in a cross that Diego Lopez, very attentive to the play, anticipates well and keeps the ball out with two hands.
3:06 PM17 days ago

Match kicks off at Camp Nou as Barcelona hosts Espanyol in the Catalan derby
2:52 PM17 days ago

Espanyol did the same and have also arrived at the home of the blaugranas. 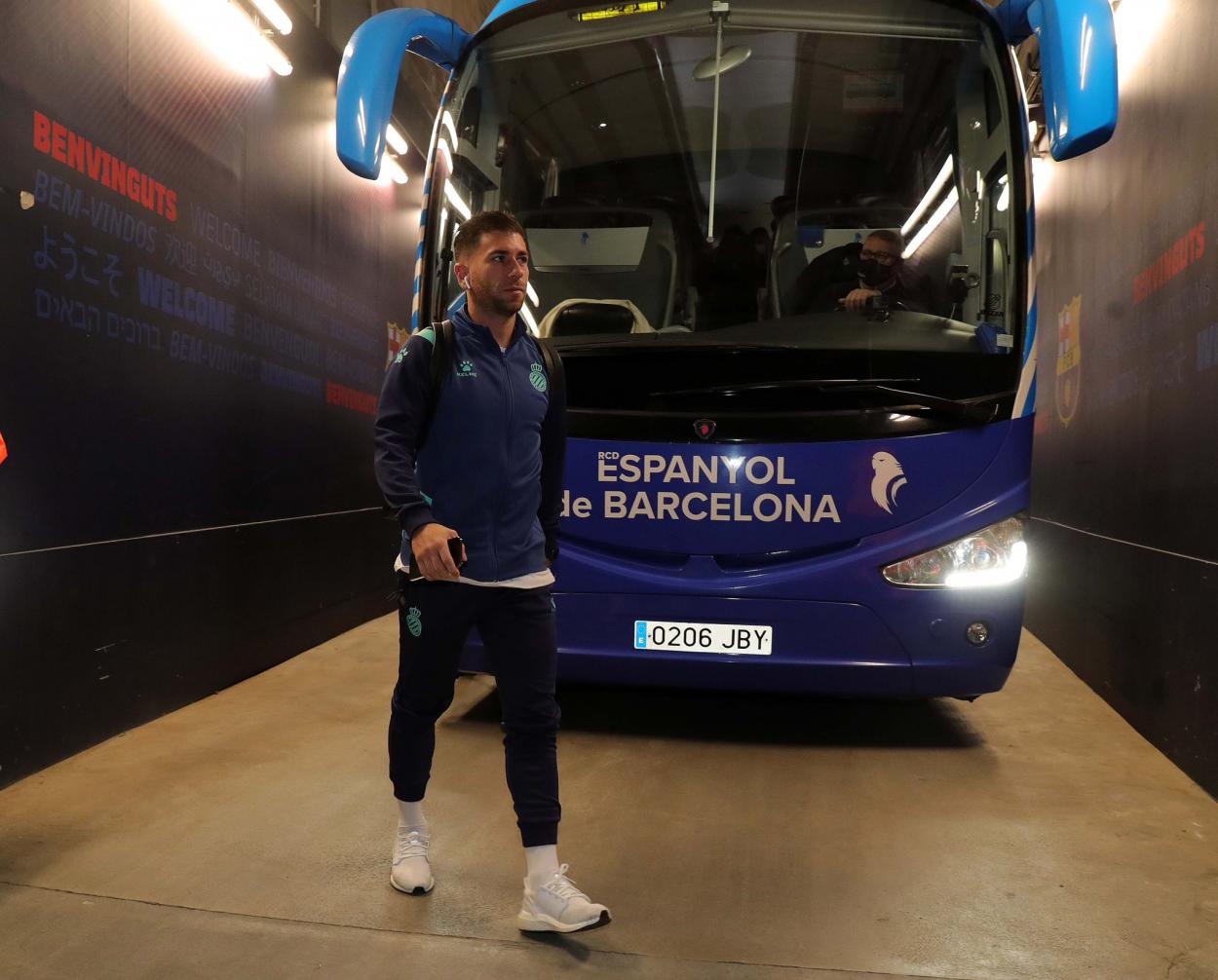 In recent days, rumors about the possible retirement of Sergio 'Kun' Agüero have given much to talk about around the blaugrana club.
According to journalist Gerard Romero, Kun has undergone medical tests after suffering heart problems at the end of the match against Alaves.
According to unconfirmed information, Agüero's heart could no longer support high performance. The player joined Barcelona at the beginning of this season from Manchester City and so far has only played five games. 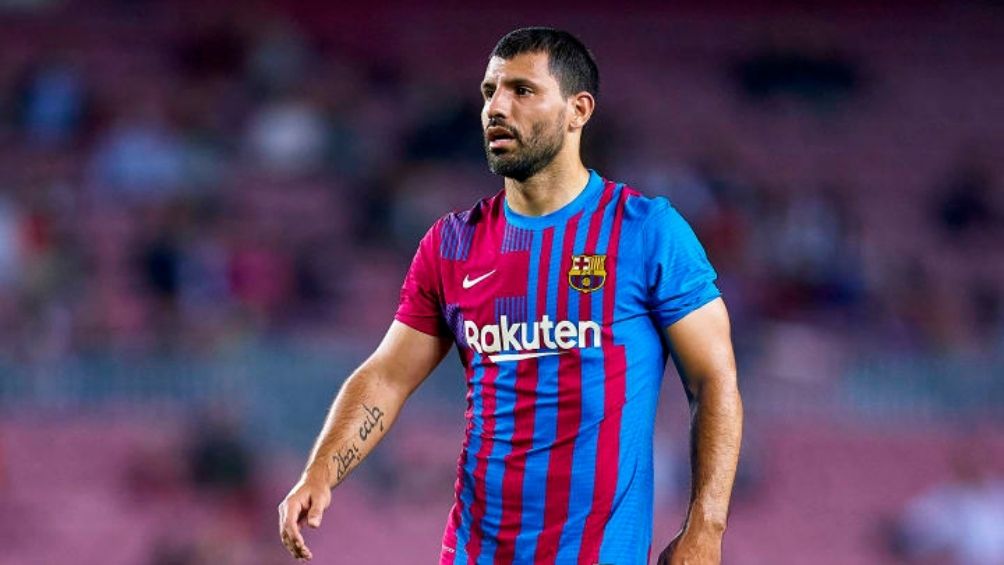 The dressing room at Camp Nou is ready and shows it off with the jersey of 𝐈𝐥𝐢𝐚𝐬 𝐀𝐤𝐡𝐨𝐦𝐚𝐜𝐡, who today will be making his debut with the Blaugranas with the number 37. 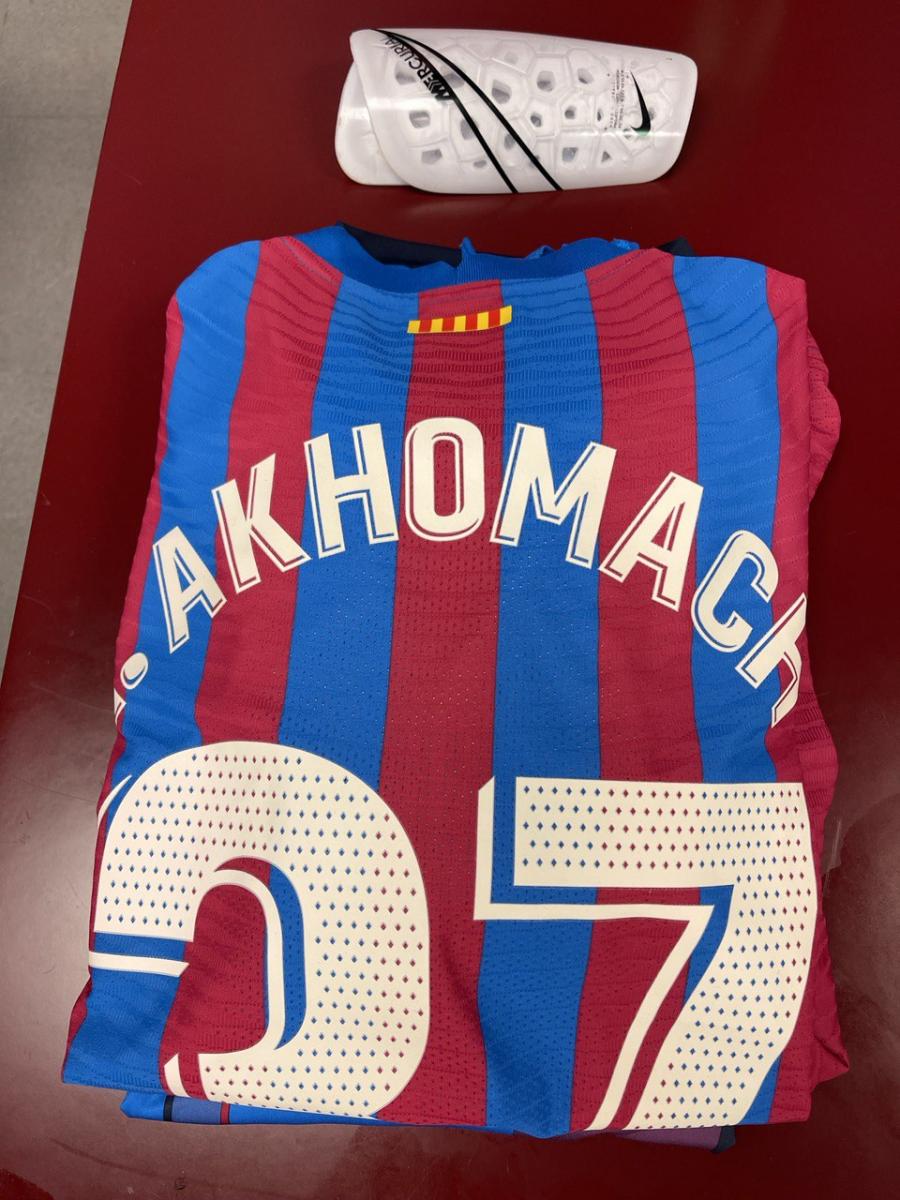 Although Barcelona has favorable results against Espanyol, on this occasion they will face each other in the second worst points tally for Barcelona so far in the 21st century, with only 17 points out of 36 played, only in the 2002-2003 season did they have fewer points, with 16.
2:07 PM17 days ago

Barcelona will host Espanyol in a Derby where the statistics historically lean towards the blaugranas. In the last 22 meetings in LaLiga, Espanyol has not been able to score a single goal.

Do not miss a detail of the match Barcelona vs Espanyol live updates and commentaries of VAVEL.
1:57 PM17 days ago

How to watch FC Barcelona vs RCD Espanyol Live Stream on TV and Online?

If you want to watch the game Barcelona vs Espanyol live on TV, your options is: Sky Tv.

What time is Barcelona vs Espanyol match for LaLiga?

This is the start time of the game Barcelona vs Espanyol of 20thNovember 2021 in several countries:

The Derby will take place in the mythical home of Barcelona, the Camp Nou, a sports venue owned by the Barcelona Football Club, located in the district of Les Corts in the city of Barcelona, Spain. It was inaugurated on September 24, 1957 and currently has a capacity of 99,354 spectators, making it the stadium with the largest capacity in Europe and the third largest in the world. Camp Nou has hosted the Club's first team soccer matches since September 1957. Barça's new stadium replaced the old Les Corts stadium, which despite having a capacity of 48,000 spectators (after several extensions), became too small due to the great expansion of Barça fans in the late 1940s. 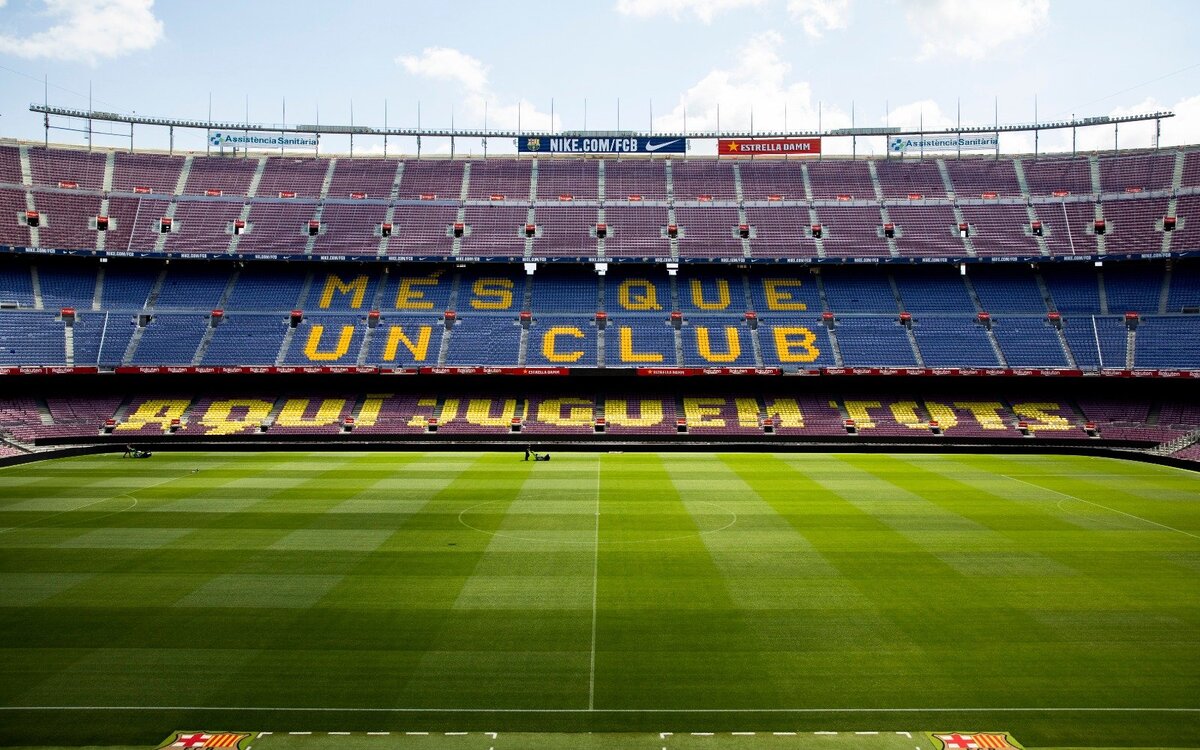 Due to their very similar characteristics on the field, Jordi Alba and Adria Pedrosa, from Barcelona and Espanyol, respectively, are the men to watch for this duel. Solid in defense and attacking, they will be key players in the development of the match.
1:37 PM17 days ago

Los Pericos will return to the Derby after their return to the top flight following a spell in the second division. Espanyol have the same 17 points as their fierce rivals, however, the goal difference is what keeps them two steps behind the blaugranas. Although history leans towards the statistics for Barcelona, the Pericos are very optimistic for this match, as the similarities so far this season in terms of numbers make this derby with possibilities for either side. In the last five meetings in LaLiga, Espanyol has lost on all occasions so this possibility of changing the result could be an injection of motivation.
1:32 PM17 days ago

Barcelona has gone through a very dark period in its last seasons, the internal problems in the Catalan club have directly altered the team's performance and with it the results, which both in the league tournament and in international competitions have been diminished and have a club with the greatness of Barcelona in unknown positions.  The fans' dissatisfaction generated significant pressure, given the uncertainty and dissatisfaction of the fans regarding the departure of Lionel Messi, and the continuation of Koeman on the bench, the board finally decided to dismiss the coach and in his place announced the arrival of Xavi Hernandez, a figure who is undoubtedly a standard bearer in the history of the Blaugrana and who has raised the hopes of the most loyal fans and the morbid curiosity of their rivals. Along with Xavi, Dani Álves also arrived, the historic Brazilian player who, despite his seniority, returned to restore the team's identity. Although the Brazilian will not be able to play for Barca until January, his integration into the dressing room was greeted with applause. 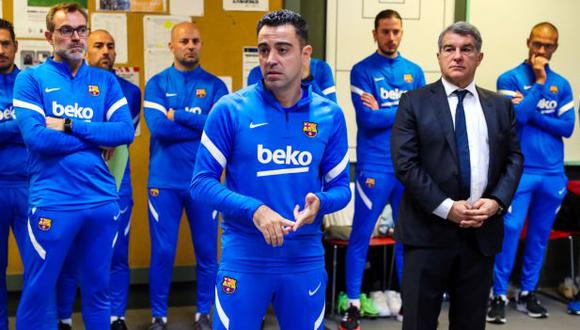 FC Barcelona, in ninth place in LaLiga, will host RCD Espanyol, who are two places below the Blaugrana in the overall standings.
1:22 PM17 days ago

Welcome to VAVEL.com’s coverage of the 2021 LaLiga match: Barcelona vs Espanyol Live Updates!