Thank you for following the broadcast of the Champions League match between Sheriff and Real Madrid.
4:49 PMa year ago

Real Madrid gained revenge on the road and defeated Sheriff in the Champions League.
4:44 PMa year ago

Julien's free kick is saved by Courtois.
4:29 PMa year ago

Rodrygo with the half back shot that easily reaches the goalkeeper.
4:24 PMa year ago

Traoré had a couple of shots that were saved on both occasions by Courtois.
4:14 PMa year ago

Alaba and Carvajal leave due to injury, Nacho and Lucas Vázquez come on. Real Madrid changes.
4:09 PMa year ago

Dulanto's header from a corner kick goes over the goal.
4:04 PMa year ago

In Julien, Nikolov and Yansane

Felipe, Kolovos and Castañeda came out.

Marcelo came on and Mendy came off for Real Madrid.

Yansene with the flash that goes off to the side.
3:54 PMa year ago

Benzema strikes the goalkeeper's right-hand post from outside the box to increase the lead and seal the win.

Constanza's shot from half distance goes wide.
3:44 PMa year ago

The second half starts between Sheriff and Real Madrid.
3:39 PMa year ago

Kroos with the shot into the corner to extend the lead against Sheriff.

And one more minute was added.

Bruno's shot goes over the goal.
3:09 PMa year ago

David Alaba takes a direct free kick that deflects off the keeper to open the scoring in Tiraspor.

Constanza has been cautioned and Real Madrid will be given a free kick.
2:59 PMa year ago

Karim Benzema's shot at the far post goes wide of the goal.
2:49 PMa year ago

Carvajal's cross that Rodrygo cannot finish in a good way and the ball is saved by the goalkeeper.
2:44 PMa year ago

Dangerous service by Sheriff from a set-piece that is denied by the Merengue defense.
2:39 PMa year ago

Goal disallowed for Benzema because he was in an advanced position.
2:34 PMa year ago

Rodrygo with a cross inside the six-yard box that is promptly blocked by the defense.
2:29 PMa year ago

Sheriff tries to press in the opponent's field, but still without any depth.
2:24 PMa year ago

The match between Sheriff and Real Madrid starts.
2:19 PMa year ago

Under the Champions League anthem, Sheriff and Real Madrid have already taken the field.
2:14 PMa year ago

France's Karim Benzema has been on fire in this group stage, scoring four goals in four games for an average of one goal.
1:59 PMa year ago

There are Real Madrid fans all over the world and in Tiraspol, for this match, it could not be an exception.

A lot of elegance

This is how the Merengue team arrived, with great elegance and formality, to try to get revenge for what happened a couple of months ago at the Santiago Bernabeu.

How is Sheriff coming along?

Sheriff arrives motivated for this match because they are coming from two victories in the First Division of Moldova and they already know what it is like to beat Real Madrid in the Champions League.
1:34 PMa year ago

How is Real Madrid coming along?

Real Madrid has five wins in its last six Champions League and LaLiga matches, and had no major problems in a 4-1 win over Granada over the weekend.
1:29 PMa year ago

Real Madrid wants to secure their passage to the next round when they visit the modest Sheriff team that wants to repeat the upset. We start with the coverage of the Champions League game.
1:24 PMa year ago

Do not miss a detail of the match with the live updates and commentaries of VAVEL. Follow along with us all the details, commentaries, analysis and lineups for this Sheriff vs Real Madrid match for the UEFA Champions League.
1:19 PMa year ago

What time is Sheriff vs Real Madrid match for UEFA Champions League?

This is the start time of the game Sheriff vs Real Madrid of 24th November in several countries:

The only meeting between these two clubs took place on September 28, when Sheriff won by the score 2-1. The goals were scored by Jasurbek Yakhshiboev and Sebastien Thill, the Frenchman Benzema scored for Merengues.
1:09 PMa year ago

Every season Karim Benzema keeps scoring goals and in the face of all the outings he has become a key player in the offense, not only for his goals, but also for his ability to keep the ball and distribute it in front of the attack. 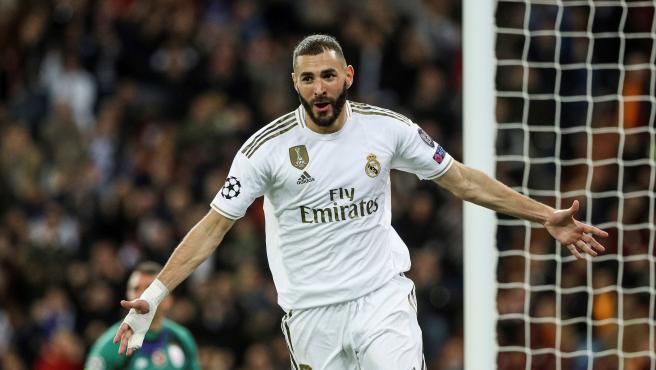 It is worth remembering that goalkeeper Georgios Athanasiadis was key to get the golden victory at the Santiago Bernabeu, so his interventions will also be important to rescue a positive result at home. 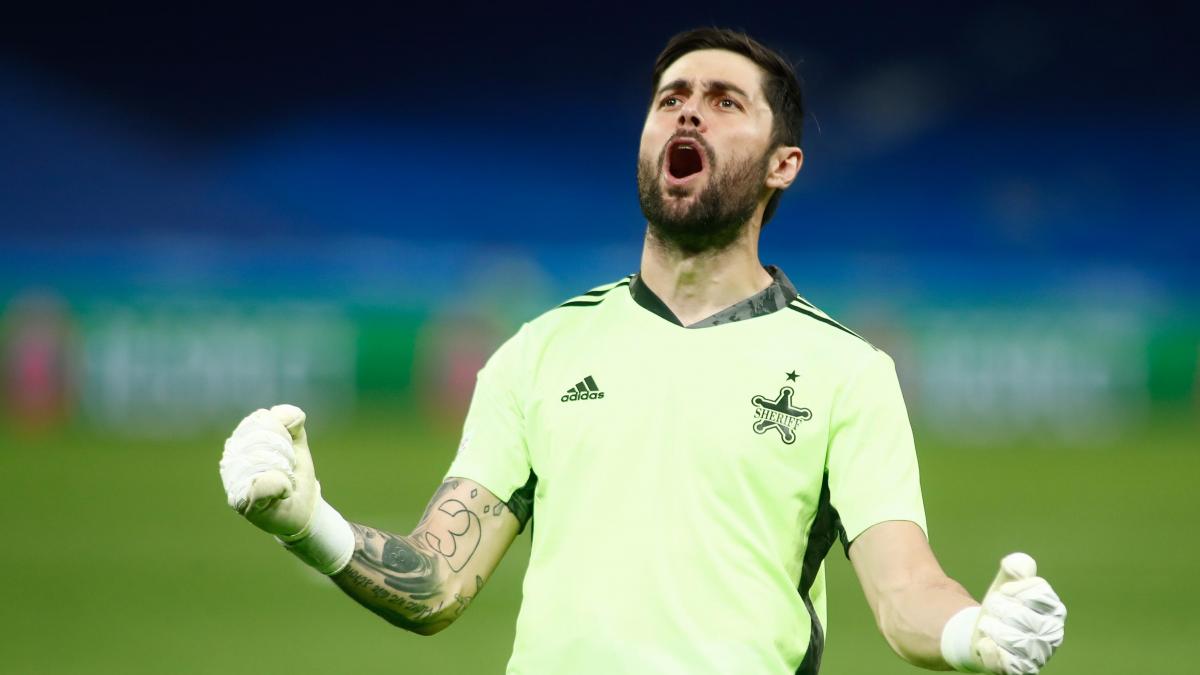 Being leaders in the league after beating Granada 4-1 away has been very good for Real Madrid, however, they should avoid overconfidence as it happened in the first game against the team from Moldova, so they should show their superiority from the first moments.
12:44 PMa year ago

Sheriff: to make a splash

Just as they did as visitors, the modest Sheriff team wants to repeat the dose and at home they will try to score in any way to stay in the fight for a place, either in the last 16 of the Champions League or in the Europa League.
12:39 PMa year ago

He needs to play

Carlo Ancelotti made it clear a few days ago that Gareth Bale needs to recover as soon as possible to get minutes again with Real Madrid and that will trigger his return to the Wales national team:

"What I think is clear: Bale is very fond of his national team but he also has to play for Madrid. He is keen to play again because to play for Welsh he has to train well and play for us", commented the Real Madrid coach.

How is Group D of the Champions League going?

This sector is tight after four matches, where Real Madrid leads with 9 points, followed by Inter with 7 and Sheriff with 6, so this afternoon's result will define a great part of the aspirations of these two teams.
12:29 PMa year ago

The Sheriff vs Real Madrid match will be played at the Bolshaya Sportivnaya Arena, in Tiraspol, Moldova. The kick-off is scheduled at 3:00 pm ET.
12:24 PMa year ago