It's over! Dinamo surprises and beats West Ham by the narrowest of margins
5:56 PM6 months ago

Dangerous arrival of Alese, but he cannot get the ball.
5:49 PM6 months ago

West Ham changes. Potts and Forson come on for Yarmolenko and Perkins.
5:48 PM6 months ago

Benhrrama's shot, but the goalkeeper keeps the ball.
5:41 PM6 months ago

Excellent intervention by Alese, preventing Dinamo from shooting at his goal.
5:32 PM6 months ago

Kral's shot, but Livakovic keeps the ball.
5:25 PM6 months ago

Orsic's cross, but the goalkeeper clears the ball.
5:17 PM6 months ago

Aréola's shot on goal, but the ball goes wide of the goal.
5:06 PM6 months ago

The match is resumed in London, the rain has already arrived at the London Olympic Stadium.
4:48 PM6 months ago

It's all over! First half ends, Dynamo surprise and momentarily beat West Ham
4:44 PM6 months ago

What a thing! Yarmolenko drove in alone, but he didn't shoot and the defense ended up clearing the ball away.
4:40 PM6 months ago

Ivanusec's shot, but the goalkeeper ends up deflecting the ball.
4:40 PM6 months ago

The ball is hotly contested in midfield, with both teams looking for the goal.
4:29 PM6 months ago

Perkins' through ball, but no one appears and the goalkeeper keeps the ball.
4:20 PM6 months ago

Perkins' header, but the ball goes over the goal.
4:13 PM6 months ago

Good coverage from the West Ham defense, preventing Zabreb from getting close to his goal.
4:05 PM6 months ago

Goal, goal, goal for Dinamo Zagreb! Orsic's great goal from outside the box!
4:01 PM6 months ago

The action gets underway in London.
3:57 PM6 months ago

Both teams are out on the field, ready to warm up and get ready to give a good duel tonight.
3:49 PM6 months ago

Both teams are at the Olympic Stadium in London, looking to emerge triumphant on this last day of the Europa League group stage.
3:46 PM6 months ago

This is what the London Olympic Stadium looks like, where the final match of the phase between these teams will be played.

Aaron Cresswell, a West Ham player, has provided the most assists in this year's competition and has also assisted from set pieces.
3:35 PM6 months ago

Dinamo have failed to beat their away opponents in three out of four games in the Europa League.
3:30 PM6 months ago

West Ham have won 19 of their 27 home games in European competition.
3:25 PM6 months ago

Dinamo is unbeaten against English teams in Europe, having lost five of the ten times they have played matches.
3:20 PM6 months ago

West Ham and Dynamo have only met on one occasion, this was on the first matchday and the score ended two-nil in favor of the English team.
3:15 PM6 months ago

Welcome to the minute-by-minute match between West Ham and Dinamo Zagreb. This is the last match of the group stage, we will soon share with you the most relevant information of this match, as well as the confirmed lineups.
3:10 PM6 months ago

In a few moments we will share with you the West Ham vs Dinamo Zagreb live starting lineups, as well as the latest information from the Olympic Stadium in London. Keep an eye on the action with VAVEL's minute-by-minute live online coverage.
3:05 PM6 months ago

How to watch West Ham vs Dinamo Zagreb Live Stream on TV and Online?

If you want to watch the game West Ham vs Dinamo Zagreb live on TV, your options is: TUDNxtra.

David Moyes, West Ham manager, spoke ahead of the match, "The atmosphere is getting better and better at the London Stadium and so is the team, so hopefully we can maintain that and keep improving."

"I think West Ham is a great club in London and I think if we can maintain this level, we have a great English international in our team, we have very good players from the Czech Republic in the team and we have more international players than before, so hopefully we are growing and improving."

"There have been too many deaths around the world. I think we have to try to eliminate it as best we can. If I was a soccer fan, I would want to know that the person sitting next to me is vaccinated and gives me the best chance of not getting the virus."

"All we do is try to do the best we can. When we have the players we can wear masks, wash our hands, keep distances between the group and we try to do things correctly. Unfortunately, it's not just soccer clubs where there are COVIDs, there are COVIDs all over the world, everywhere we go, but soccer clubs will always be targeted because everybody is very important to keep soccer going and to keep everybody entertained by soccer, so it's really important that we do all the right things that we can."

Dinamo Zagreb are in second place in their group, but they need to win to secure their place and not depend on Genk's match against Rapid Vienna. Their last match in this competition was against Genk and they drew a one-goal draw. 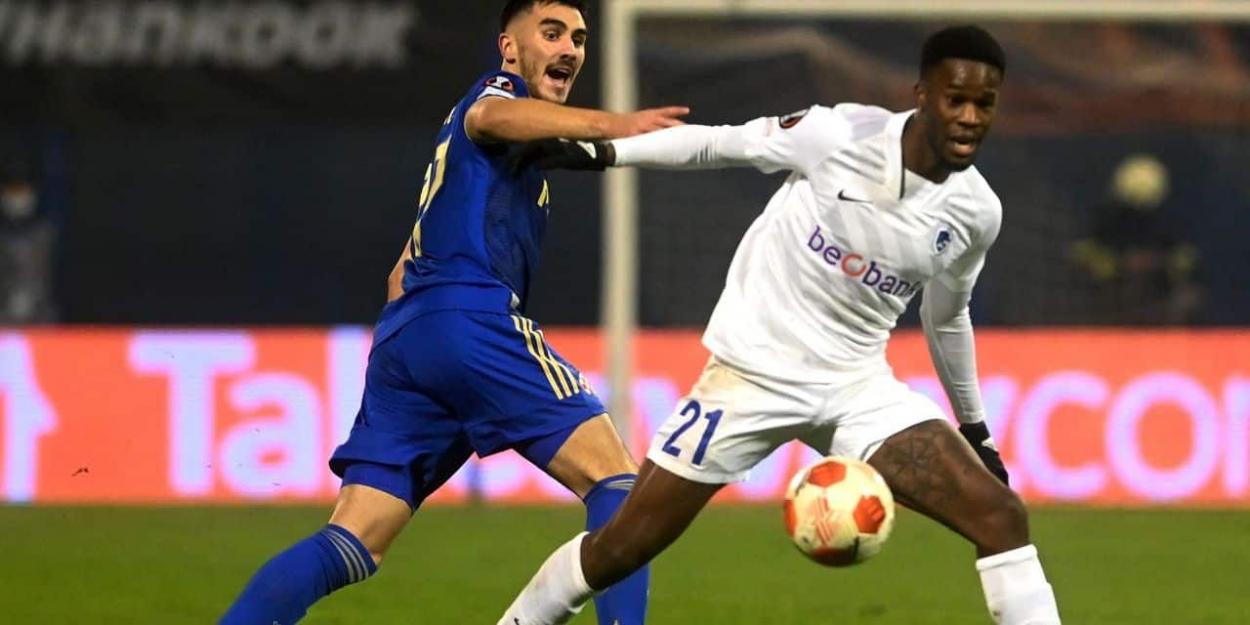 Keeping up the pace

West Ham arrives after beating Rapid Vienna two goals to zero in their last Europa League match, however, the team is in first place and will not move or depend on this result. 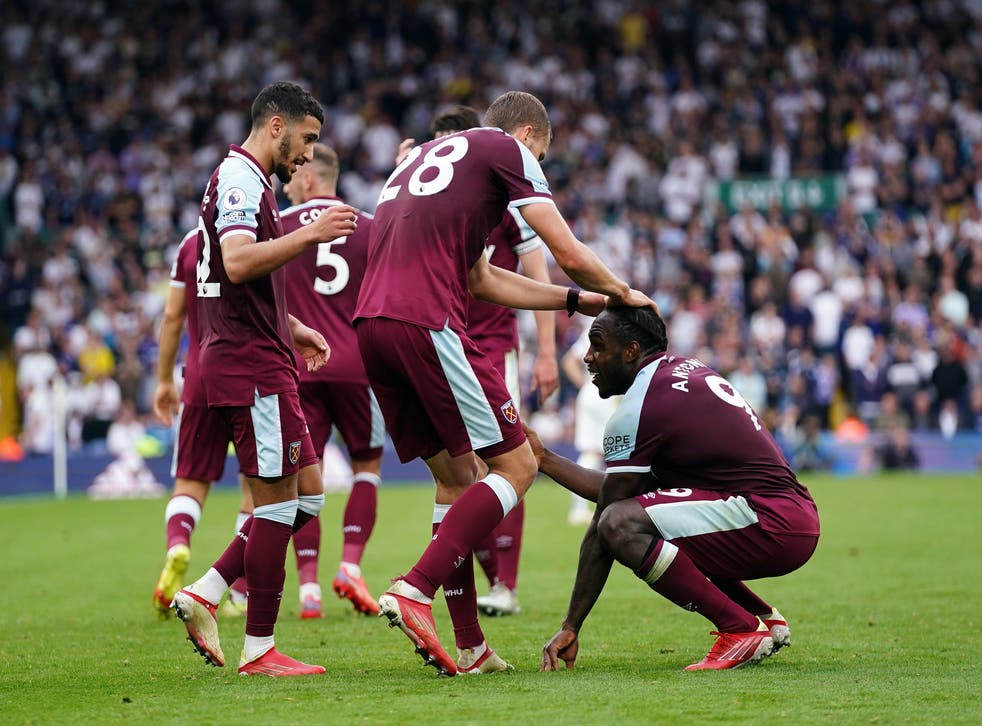 The match of West Ham vs Dinamo Zagreb will be played at the London Olympic Stadium, located in London, England. The capacity of the stadium is 80 000 people.
2:40 PM6 months ago