Thank you for following the game between Dorados and Tampico Madero. La Jaiba Brava is in the final after winning 2-0 on aggregate.
11:50 PMa year ago

Lopez's shot is saved by the goalkeeper.
11:40 PMa year ago

Paolo Yrizar with a header that barely goes over the goal.
11:30 PMa year ago

Muñoz receives a double yellow card and is sent off.
11:25 PMa year ago

Vázquez's ill-timed sweep and he is cautioned.
11:20 PMa year ago

Hernandez with a direct free kick that goes over the top of the goal.
11:15 PMa year ago

From Yrizar to Zúñiga, but the Panther doesn't make good contact on the volley and puts it into the stands.
11:10 PMa year ago

Zamora's overflow and shot at the near post was saved by Millán.
10:55 PMa year ago

Betancourt's shot hit the post and Dorados came close to scoring a goal.
10:50 PMa year ago

Nava's shot from half distance goes wide.
10:45 PMa year ago

Micolta's overflow and delayed diagonal that is rejected by the golden defense.
10:40 PMa year ago

Betancourt with a half-volley shot that crashes into the defense.
10:35 PMa year ago

Gómez went out and Micolta came in for Tampico Madero.
10:30 PMa year ago

The second half begins between Dorados de Sinaloa and Tampico Madero.
10:25 PMa year ago

Hernandez with the defensive sweep that almost ended in his own goal.
10:15 PMa year ago

Hernandez's long-range shot into the hands of goalkeeper Millán.
10:10 PMa year ago

Zúñiga's shot at the near post was saved by the Tampico goalkeeper and sent to the corner kick.
10:05 PMa year ago

Dominguez's shot with a deflection that ends in a corner kick.
9:50 PMa year ago

Perez's shot is blocked by the goalkeeper and sent to a corner.
9:45 PMa year ago

Diego Medina steals the ball and sends it into the net to make it 1-0.

Gómez responds with a mid-range shot that misses the target.
9:35 PMa year ago

Dominguez's shot from inside the area goes over the goal.
9:30 PMa year ago

Dorados dominated the game, but still could not find enough space to threaten the opponent's goal.
9:20 PMa year ago

Yrizar with a direct free kick that crashes into the wall.
9:15 PMa year ago

Free kick just outside the area that will be in favor of Dorados de Sinaloa.
9:10 PMa year ago

The match between Dorados and Tampico Madero begins.
9:05 PMa year ago

The second leg of the semifinal between Dorados de Sinaloa and Tampico Madero will kick off in a few minutes.
9:00 PMa year ago

Family and fans cheer on the Dorados de Sinaloa team on one of the most important nights in recent years for the "Gran Pez" team.

This was the arrival of the Jaiba Brava with the mission of giving Dorados de Sinaloa a third and definitive blow in the season:

Dorados de Sinaloa are ready to turn the tie around at Estadio Banorte. 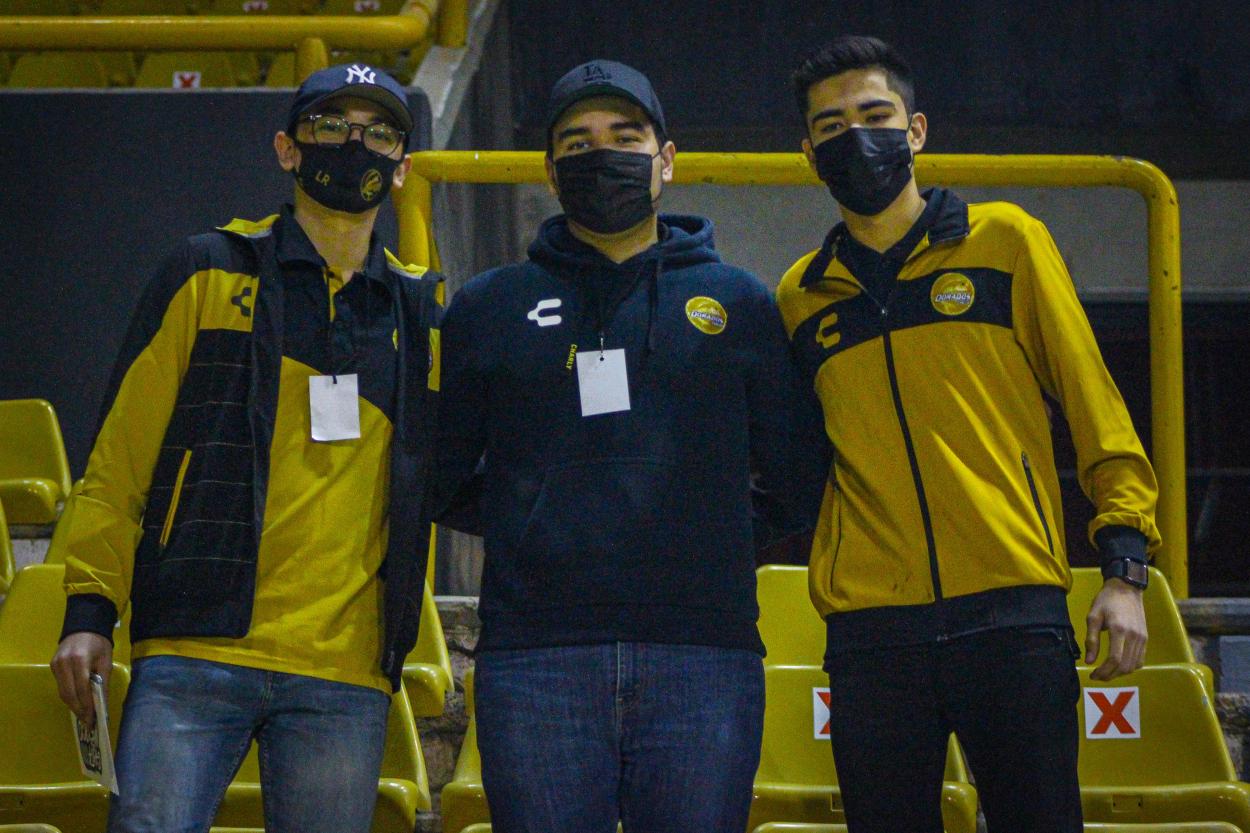 Continue with the domain

Tampico Madero has only lost two games this season and both were at home, so they remain undefeated away from Estadio Tamaulipas and will have to keep the streak going if they want to advance to the final.
8:20 PMa year ago

Dorados will have to evoke everything they have done throughout the season to turn the championship around, remembering that they need a win to advance to the final.
8:15 PMa year ago

Dorados and Tampico Madero define the first finalist of the Liga de Expansión MX when they clash this Saturday at La Pecera. We begin our coverage of the game.
8:10 PMa year ago

Do not miss a detail of the match with the live updates and commentaries of VAVEL. Follow along with us all the details, commentaries, analysis and lineups for this Dorados vs Tampico Madero in Liga Expansion MX.
8:05 PMa year ago

What time is Dorados vs Tampico Madero match for Liga Expansion MX?

This is the start time of the game Dorados vs Tampico Madero of 11th December in several countries:

In addition to the fact that Dorados has not been able to beat Tampico in the last five games, with two draws and three defeats, and in the most recent four games they have not even been able to score a goal against them:

Marcos Millán has had a great season and has been key for La Jaiba to reach this stage. Due to the circumstances of the match, he will surely have a lot of work to do and his saves will be key to give his team a place in the final. 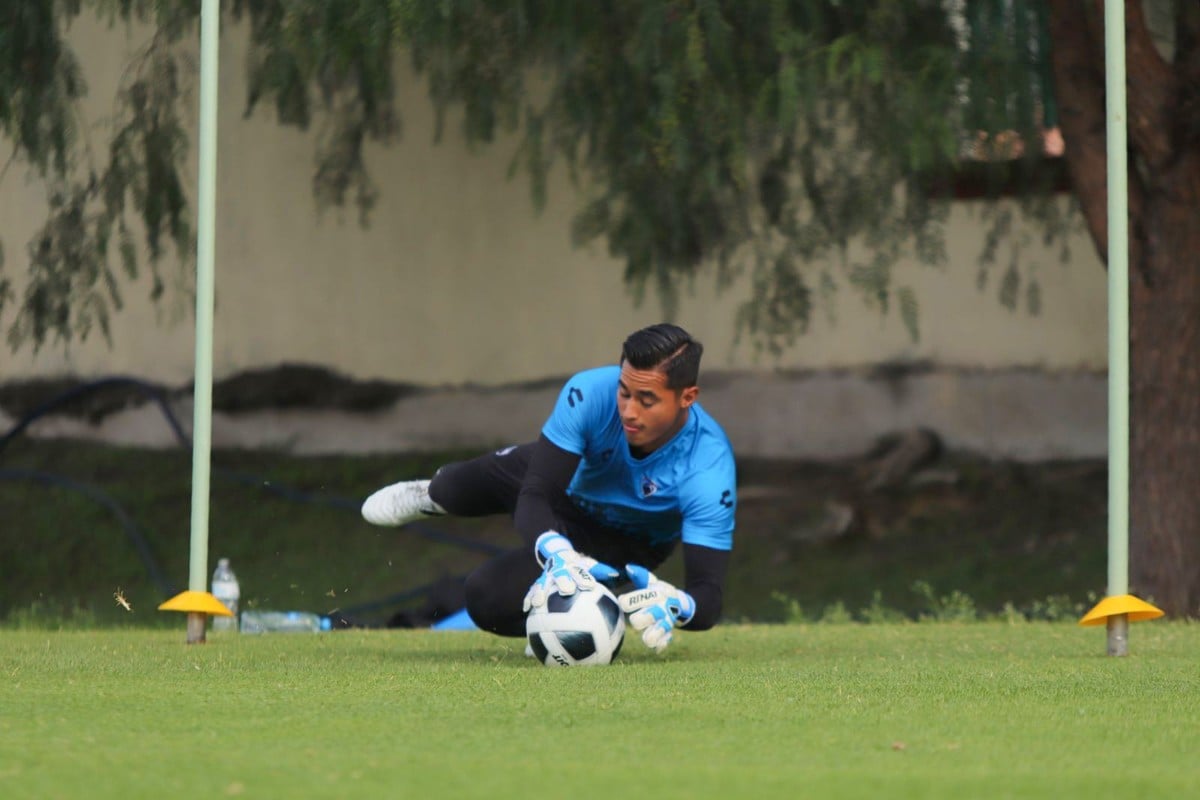 Although the goal-scoring title is a great achievement, the playoffs are a different competition and striker José Zúñiga will have to make his presence felt more frequently in the opponent's box to find the net again and help the 'Gran Pez' stay alive in the season. 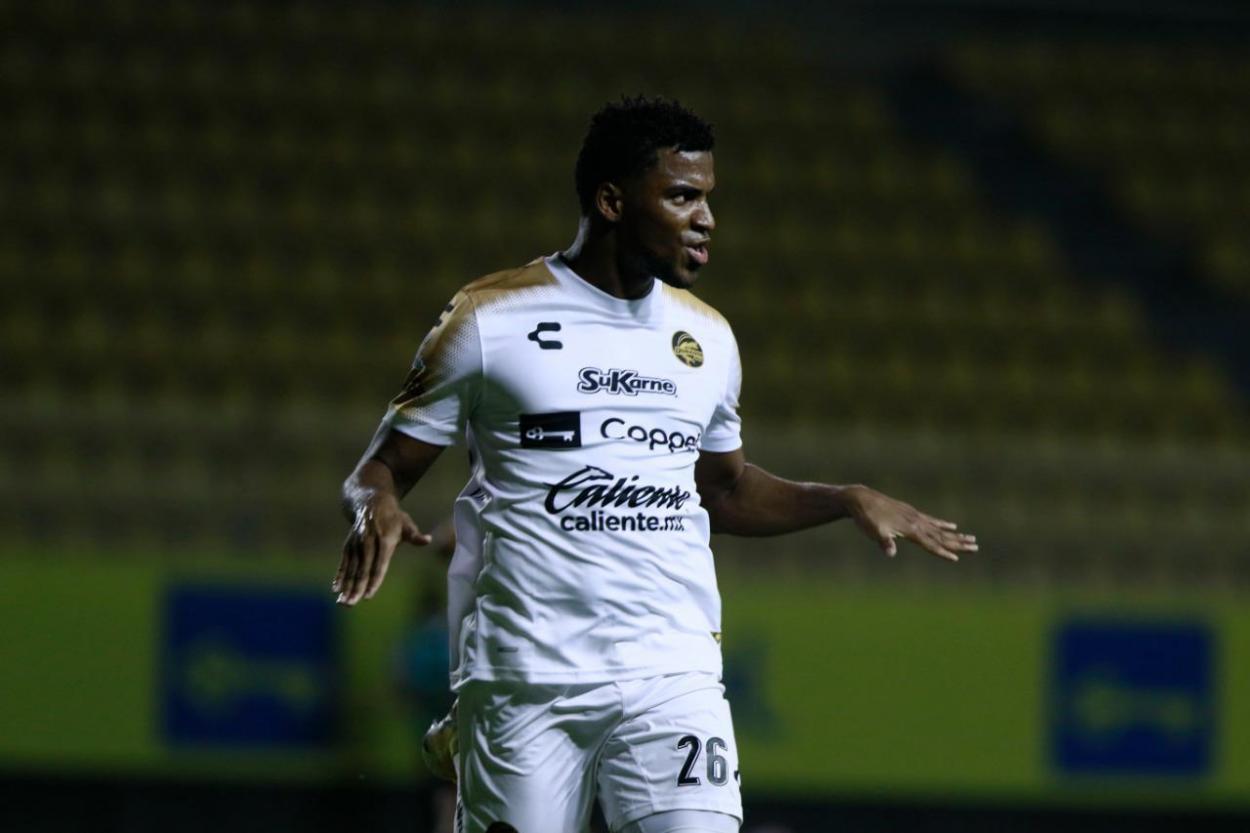 He invites them to the final

Dorados' technical director, Rafael García, made an attentive call to the fans to make the stadium count next Saturday with the mission to come back and be in contention for the championship.

"On Saturday we will have a great entrance. We will try to give our fans as much joy as possible, we invite them to join us in our quest to reach the final," he commented.

Tampico Madero: not to trust

On this occasion, Tampico Madero has the advantage and should not go into a corner. Although the first 15 minutes will be key to contain the opponent's attack, they must not stop attacking in order to be able to increase the aggregate score.
7:25 PMa year ago

Dorados de Sinaloa: to shake off their paternity

The best team in this category, Dorados, have only lost twice in the semester and both times to the Jaiba Brava, which is why they will be looking to get rid of the paternity and must be more offensive than in the first game in order to get the longed-for victory.
7:20 PMa year ago

What do they need to advance?

If Dorados de Sinaloa want to return to the final, they will have to win by any score because, in the event of a draw on aggregate, they would advance due to their better position in the general table; while Tampico Madero needs a win or a draw by any score to reach their second final of the Liga de Expansión MX.
7:15 PMa year ago

The Dorados vs Tampico Madero match will be played at the Banorte Stadium, in Sinaloa, Mexico. The kick-off is scheduled at 10:00 pm ET.
7:10 PMa year ago