It's over! Inter beat Lorient by the narrowest of margins.
2:22 PMa month ago

Close! Sensi gives the ball to Sanchez, who shoots, but the ball ends up going wide.
2:16 PMa month ago

Bad pass from Sanchez to Vecino, the defense ends up intervening.
2:14 PMa month ago

Inter changes. Arturo Vidal and Dumfries come on for Sensi and D'Ambrosio.
2:13 PMa month ago

Torino changes. Praet and Ansaldi are replaced by Singo and Brekalo.
2:12 PMa month ago

Few emotions in the complement, the ball is being very disputed in midfield.
2:04 PMa month ago

Inter changes. Matias Vecino and Alexis Sanchez are replaced by Calhanoglu and Martinez.
1:59 PMa month ago

Warming tries to generate danger, but the Inter defense avoids the onslaught.
1:54 PMa month ago

Torino change. Sanabria comes out and Warming takes his place.
1:52 PMa month ago

The second half started off with a hard-fought match in the middle of the field.
1:37 PMa month ago

The action resumes at the San Siro.
1:21 PMa month ago

At the end of the first half, Inter wins by the minimum.
1:17 PMa month ago

Inter look for the second, but fail to get their shot right
12:57 PMa month ago

Martinez's delayed pass to Brozovic, the latter shoots, but the goalkeeper prevents the score from opening.
12:49 PMa month ago

Aina's shot, but the ball ends up going over the goal, deflected.
12:40 PMa month ago

Dzeko's cross, but the defense prevents the move from growing
12:34 PMa month ago

The action begins at the San Siro
12:29 PMa month ago

Both teams are already warming up on the field, and will be looking for three points tonight, to continue either adding or climbing positions.
12:18 PMa month ago

Torino is also already at the San Siro, tonight they will be looking for a difficult win against the first place in the overall standings.
12:15 PMa month ago

Inter are already at the San Siro and will be looking for more victories to move further up the table.
12:07 PMa month ago

Torino has to pay special attention to Lautaro Martinez, the striker will be looking to create danger in the opponent's goal and score in favor of the locals.
12:03 PMa month ago

These are Inter's substitutes

Torino has scored 25 goals, but conceded 18, so today they will want to improve those numbers.
11:51 AMa month ago

Inter accumulated 45 goals for and only 15 against in 18 games, numbers that they will be looking to improve this day in their favor.
11:46 AMa month ago

This is how San Siro looks like to receive the matchday 19 duel between Inter and Torino, spectacular view that offers us. 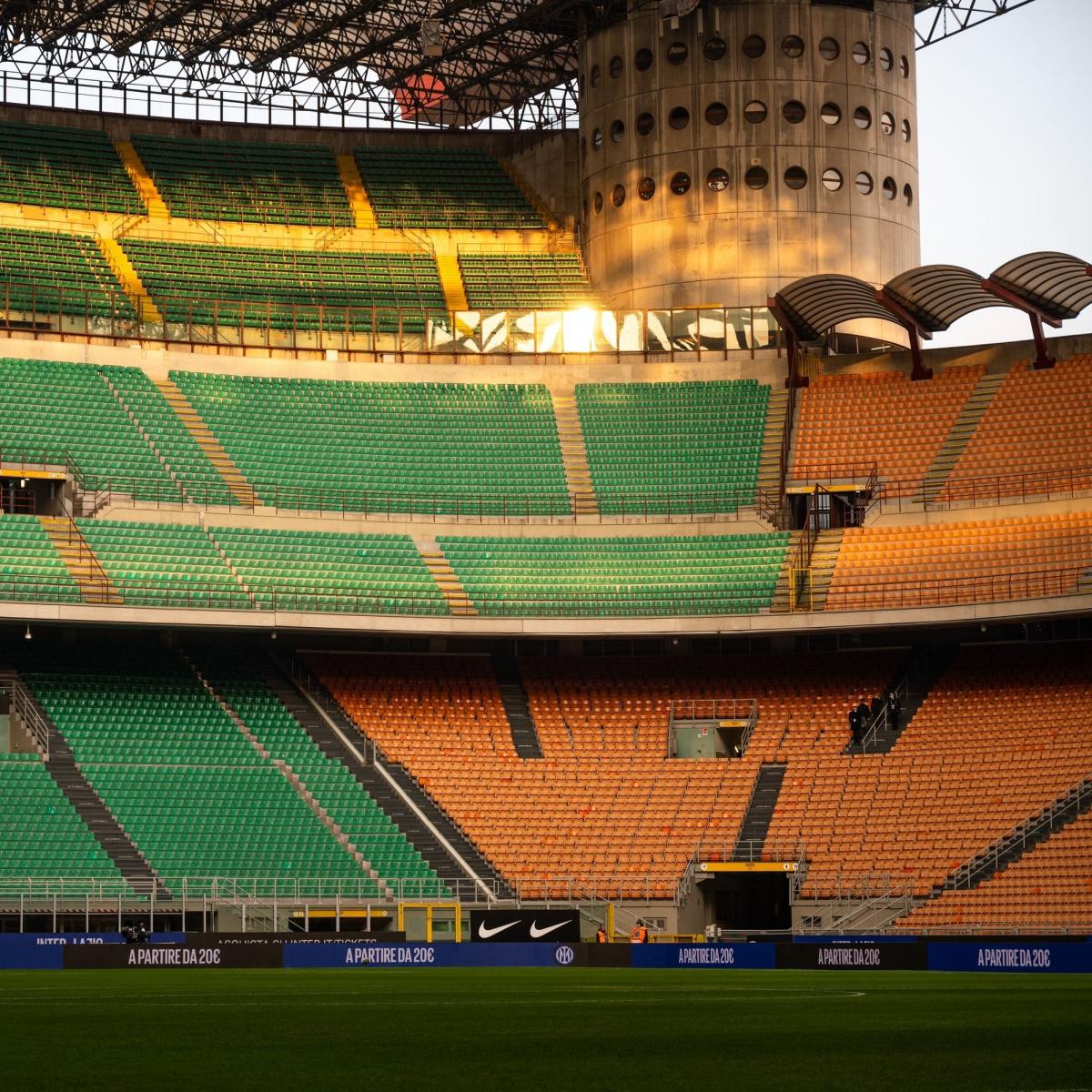 Good morning, welcome to the minute by minute of the match between Inter and Torino. The match corresponds to the 19th day of Serie A and will start in about an hour. We will shortly share with you the confirmed lineups as well as the most relevant information of the match.
11:36 AMa month ago

Stay tuned for the Inter vs Torino live stream.

In a few moments we will share with you the Lorient vs PSG live starting lineups, as well as the latest information from the San Siro Stadium. Keep an eye on the action with VAVEL's minute-by-minute live online coverage.
11:31 AMa month ago

How to watch Inter vs Torino Live Stream on TV and Online?

If you want to watch the game Inter vs Torino live on TV, your options is: ESPN.

Ivan Juric spoke ahead of the match: "They are the team that plays the best," he said of the Nerazzurri. They exploit Conte's work, but they have also added unpredictability with Inzaghi".

"Their way of playing has become less rigid," he added. "In the last few games they have impressed me both in attack and defense."

"Tomorrow he won't be around, he will have an ultrasound today and we hope it's just something minor. The other players are available to be called up."

Simon Ingazhi, Inter coach, spoke to the media before facing Torino: "I am very satisfied. We are very happy with this winter title, but we know that it doesn't end in the honor roll, so we are happy, it's a good feeling, but it has to be a stimulus to do even more."

"We are in a good moment, the guys are all involved, we are lucky to always be able to work very well, despite the many games we have had. We are doing well, but we know that our path is still very long, we have seen that in these first 18 rounds of the league the top positions have changed rapidly. We are in line with what the club had asked of us, which was to get back into the top four, to maintain the top four positions in the league, so we are happy.

"The team is working very well and this is an incentive to continue on this path, knowing that there are always many pitfalls."

Climbing up the standings

Torino arrives to this match in tenth position in the general table, in this match they will be looking to continue adding three points and climb up the ladder, their last match they beat Hellas Verona by the minimum. 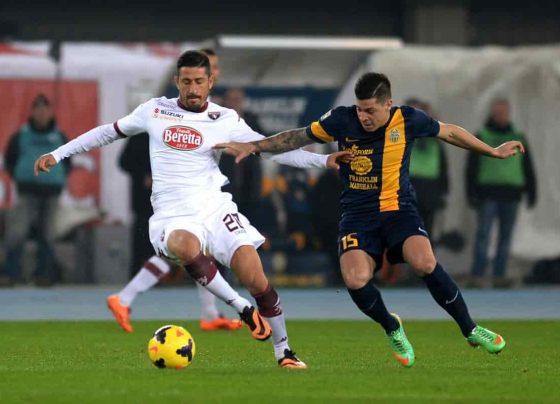 Inter is at the top of the general table with 43 points, in their last match they defeated Salernitana by five goals. In this match they will be looking to keep on winning three points and to get ahead of the rest of the teams. 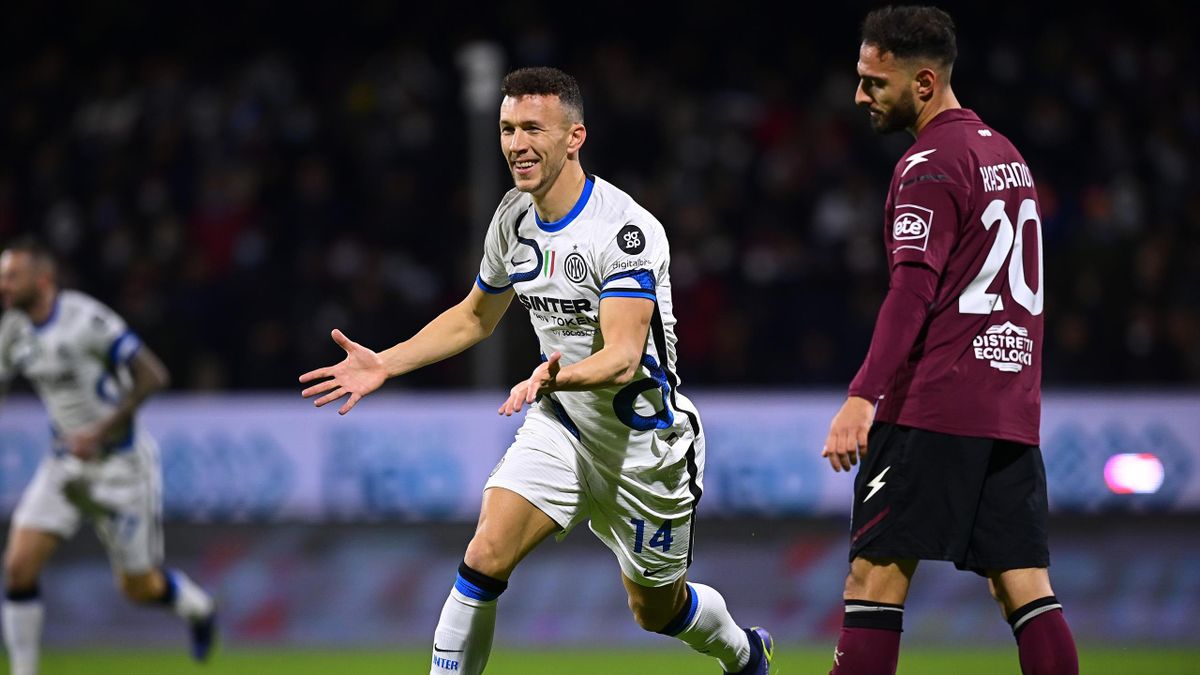 The Inter vs Torino match will be played at the San Siro Stadium, located in Milan, Italy. The capacity of the stadium is 80,018 people.
11:01 AMa month ago

Welcome to VAVEL.com’s coverage of the 2021 Serie A match: Inter vs Torino Live Updates!