It's over! Leicester beat Liverpool by the narrowest of margins
4:54 PMa month ago

Matip's header, but the ball goes wide of the goal.
4:53 PMa month ago

Liverpool are looking for an equalizer, but Leicester find themselves well-supported.
4:47 PMa month ago

Mané's header, but the ball goes wide.
4:45 PMa month ago

Salah tries to hit the ball with his head, but the defense clears the ball.
4:41 PMa month ago

Mané's shot, but the ball goes over the goal.
4:35 PMa month ago

Action resumes, Vardy has not yet re-entered the match.
4:34 PMa month ago

The match is stopped, medical assistance is given to Vardy, who is lying down.
4:29 PMa month ago

Leicester change. Albrighton comes off for Maddison
4:28 PMa month ago

Liverpool change. Milner comes on for Fabinho
4:27 PMa month ago

Liverpool look for the equalizer, but can't find the right way to finish
4:26 PMa month ago

Goal, Leicester goal! Lookman receives the ball, drives into the box and opens the scoring with a shot.
4:16 PMa month ago

Change per team. For Liverpool, Keita replaces Chamberlain. Liverpool substitute Tielemans and Lookman for Iheanacho and Choudhury.
4:13 PMa month ago

Excellent intervention by Tsimikas, preventing Vardy from hitting the ball.
4:05 PMa month ago

Action resumes between Leicester and Liverpool
3:51 PMa month ago

At the end of the first half, the match remains tied.
3:43 PMa month ago

Tsimikas sends in a cross, but Castagne prevents it from reaching its destination.
3:36 PMa month ago

Goalkeeper! Jota sends a shot, but Schmeichel saves the ball, then signals offside.
3:24 PMa month ago

Chamberlain's service, but Henderson fails to make contact with the ball and it goes wide.
3:17 PMa month ago

Goalkeeper! Salah fires a shot, Schmeichel saves the shot, the striker heads the ball back and it crashes against the crossbar.
3:15 PMa month ago

Penalty for Liverpool! Mohamed Salah goes down inside the area after being fouled by Ndidi.
3:11 PMa month ago

The ball is being hotly contested in midfield by both teams.
3:02 PMa month ago

The action kicks off in Leicester, the last duel of the year for both teams.
3:00 PMa month ago

Liverpool are also already at the stadium, tonight they will be looking to continue to move closer to the top of the table.
2:48 PMa month ago

This is what the King Power Stadium looks like to receive the last match of the year, both teams will be looking for three points. 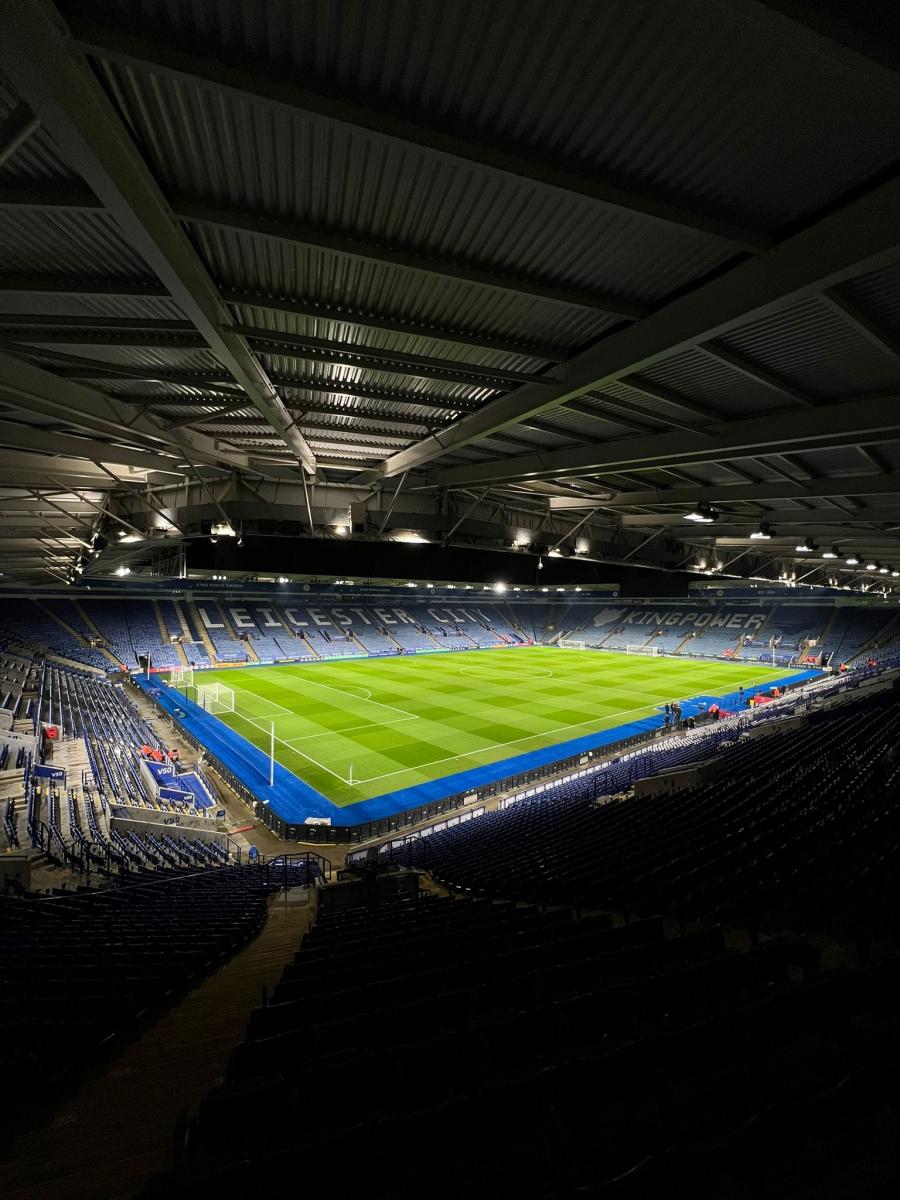 Leicester is already at home, ready to close the year in a good way and look for a victory against Liverpool.
2:40 PMa month ago

The home side's dressing room is now ready, as is Vardy, who returns to the starting XI. 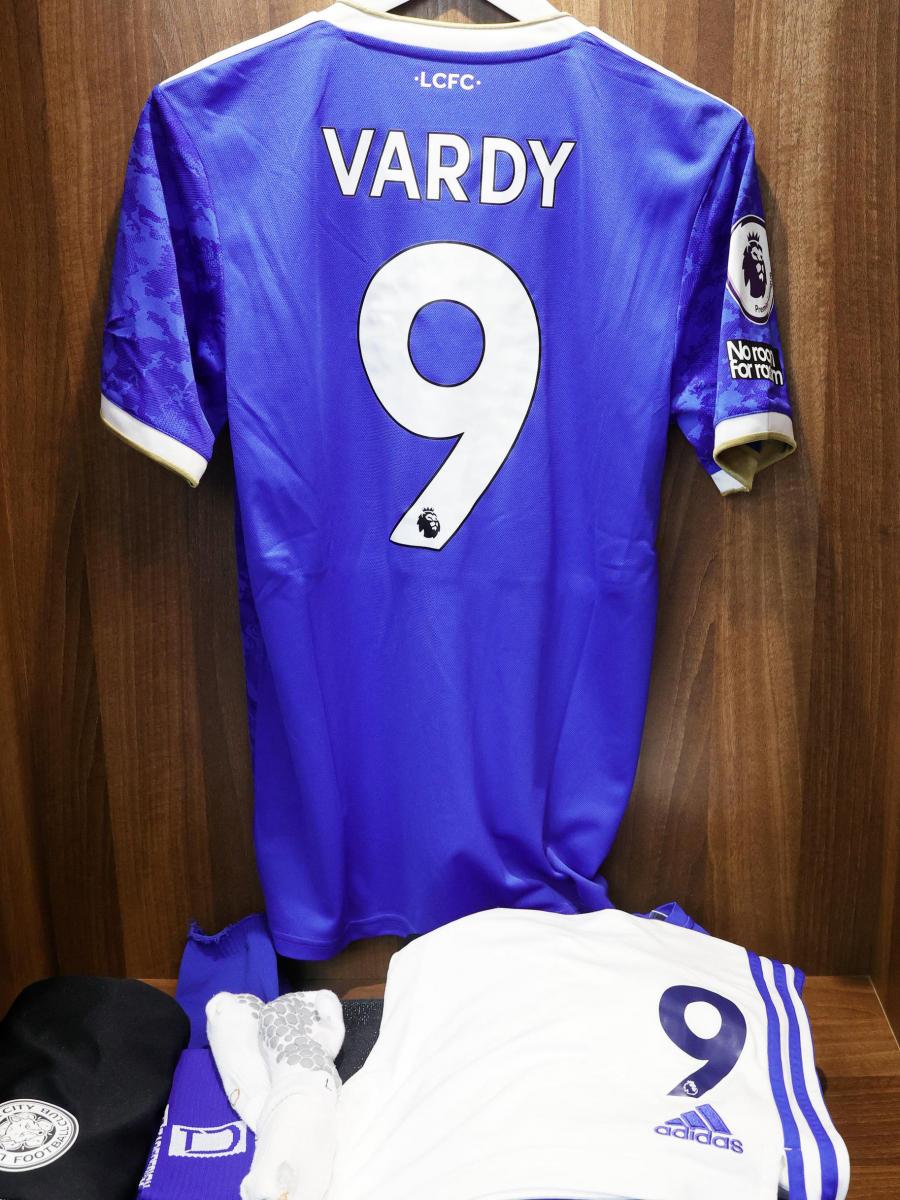 To be taken into count

The last time Liverpool lost in their last game of the year was in 2013 against Chelsea, in that match, the score was two goals to one.
2:30 PMa month ago

That's just two games in the last ten years that Leicester have lost in their final game of the year, those being against Liverpool in 2017 and Cardiff in 2018.
2:25 PMa month ago

That's three of the last four games played at Leicester's home that Liverpool have emerged victorious, it's important to stress that this number is higher than their previous nine visits.
2:20 PMa month ago

The last time these teams faced each other was in January of this year, when the score was 3 goals to 1 in favor of the locals.
2:15 PMa month ago

Good afternoon, welcome to the minute by minute of the match between Leicester and Liverpool, matchday 20 of the Premier League. Soon we will share with you the lineups and the most relevant information of the match.
2:10 PMa month ago

Stay tuned for the Leicester vs Liverpool live stream.

In a few moments we will share with you the Leicester vs Liverpool live starting lineups, as well as the latest information from the King Power Stadium. Keep an eye on the action with VAVEL's minute-by-minute live online coverage.
2:05 PMa month ago

How to watch Leicester vs Liverpool Live Stream on TV and Online?

If you want to watch the game Leicester vs Liverpool live on TV, your options is: NBCSN.

Jurgen Klopp spoke ahead of this clash: "Leicester are not in a perfect situation because they have injuries and, I'm not sure, but probably still COVID cases. We played against them just a few days ago and they were quite strong in that game. Yesterday, we went out for training when the score was 4-0 [against Manchester City] and all of a sudden someone told me it was 4-3. Oh, wow! They were clearly close, they're a good team. What Brendan is doing there is exceptional, so it will be difficult for us, of course, but we will try."
1:55 PMa month ago

Kelechi Iheanacho spoke ahead of the game against Liverpool: "We are really looking forward to it. We played against them in the Cup and obviously it was a good game, but we lost. We hope to do better in the Premier League and get something out of the game."

"We had a good performance at Anfield and we hope to repeat that at the King Power Stadium. Hopefully we will do that."

"When you play against them and you beat them and they come back, obviously you have great confidence. They are a good team, so you have to come out strong. We have to finish well. We'll be ready. Scoring a goal (against Manchester City) gives me confidence for the next game. Hopefully there will be more.

"In terms of attack, we have been very good and we need more. We need to create more chances and score more goals. It will be great to finish the year at home, it's been a good year. Hopefully we finish well at home and get the points we need."

Liverpool are in second place in the table with 41 points, their last game was a two-goal draw against Tottenham. 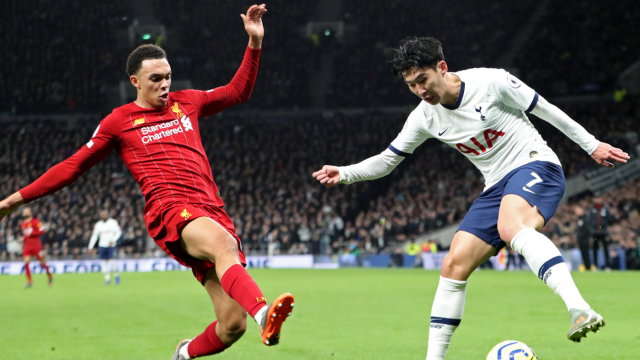 Leicester comes to this match after losing to Manchester City six goals to three, and is in tenth place in the table. 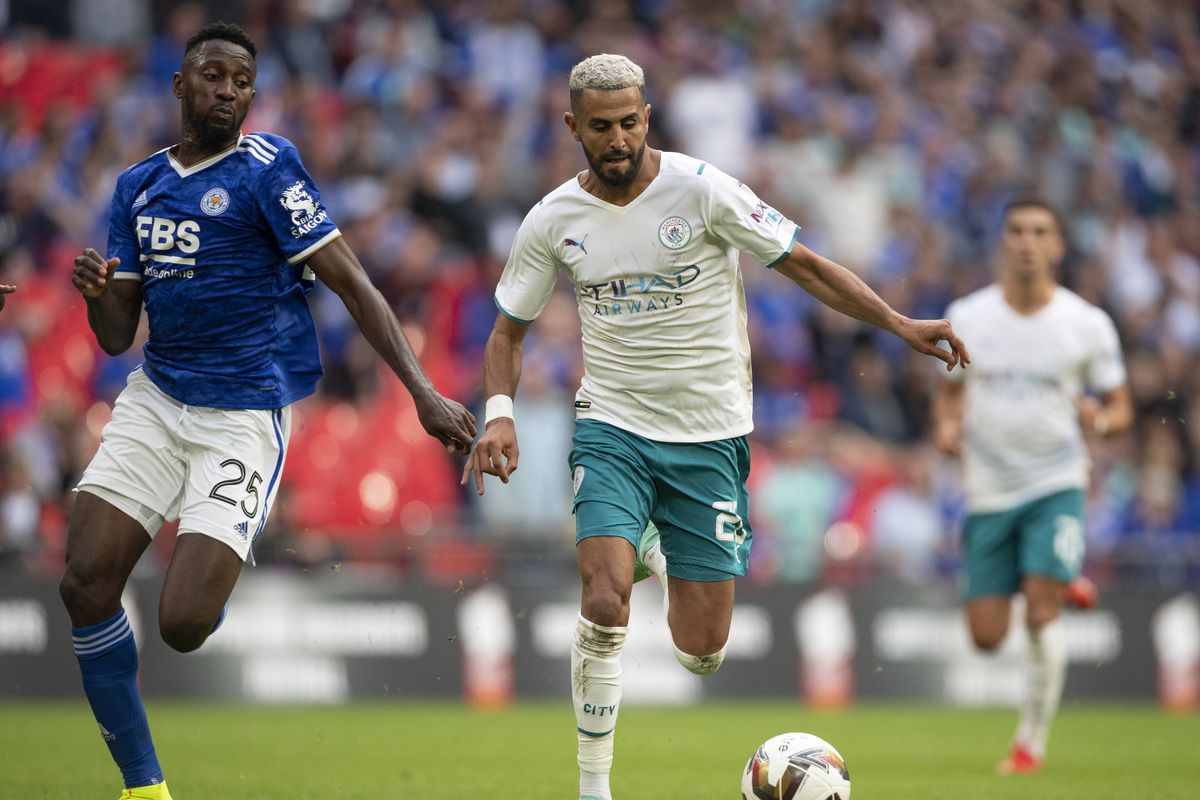 The match will be played at the King Power Stadium.

The Leicester vs Liverpool match will be played at the King Power Stadium, located in Leicester, United Kingdom. The capacity of the stadium is 32 312 people.
1:35 PMa month ago