Cruz Azul wins its first home game by beating Xolos
12:51 AM4 months ago

4 minutes of compensation are added
12:50 AM4 months ago

Xolos substitution. Lucas Rodríguez and Marcel Ruiz are replaced by César Castillo and Christian Castillo.
12:43 AM4 months ago

A great save by Jesús Corona from close range off a great shot from newcomer Ferreyra, Corona makes a two-handed save to keep Tijuana from getting close.
12:40 AM4 months ago

Tijuana substitution, David Matias Barbona comes out and Cristian Jonatan Ortiz comes in.
12:36 AM4 months ago

Yellow card for Jonathan Rak
12:16 AM4 months ago

They let it go! Antuna wins on the right flank and gets to the end line but the last touch falls short and misses a scoring chance for La Máquina.
12:13 AM4 months ago

Yellow card for Juan Escobar for elbow on Angulo's face
12:10 AM4 months ago

At the end of the first half, Cruz Azul wins by the margin
11:46 PM4 months ago

GOOOOOOOOOOL! Charly Rodríguez makes his debut for La Máquina. The 19 shirt jumps alone in the area to connect the ball and make it 1-0.
11:43 PM4 months ago

Rivera gets in a left-footed shot and tries once again to put the score in Tijuana's favor, but the defense intervenes in a good way and cuts off the shot.
11:35 PM4 months ago

Marcel! The player from Tijuana continues to generate danger for the visitors and once again finds space in the Cementero defense to get his shot off.
11:34 PM4 months ago

Uriel Antuna becomes the first cautioned of the match for a tactical foul on Marcel Ruiz
11:33 PM4 months ago

Cross! Charly Rodriguez makes space for himself and sets up a service for Angulo that is just wide for the sky-blue striker.
11:23 PM4 months ago

He missed it! Mauro Manotas wasted an obvious goal-scoring opportunity after a great pass from Marcel Ruíz.
11:20 PM4 months ago

Tijuana dominates the match, first 12 minutes with the visitors frequently stepping on the opponent's area.
11:12 PM4 months ago

The ball rolls on the field at Estadio Azteca, La Máquina and Xolos play their first game of the Clausura 2022.
10:45 PM4 months ago

Cruz Azul will have four absences tonight. Santiago Giménez and Luis Ángel Mendoza due to injury and Christian Tabó and Alejandro Mayorga due to injury.
10:22 PM4 months ago

Cruz Azul is already at the Azteca, Uriel Antuna steps into the dressing room for the first time as a Celeste player 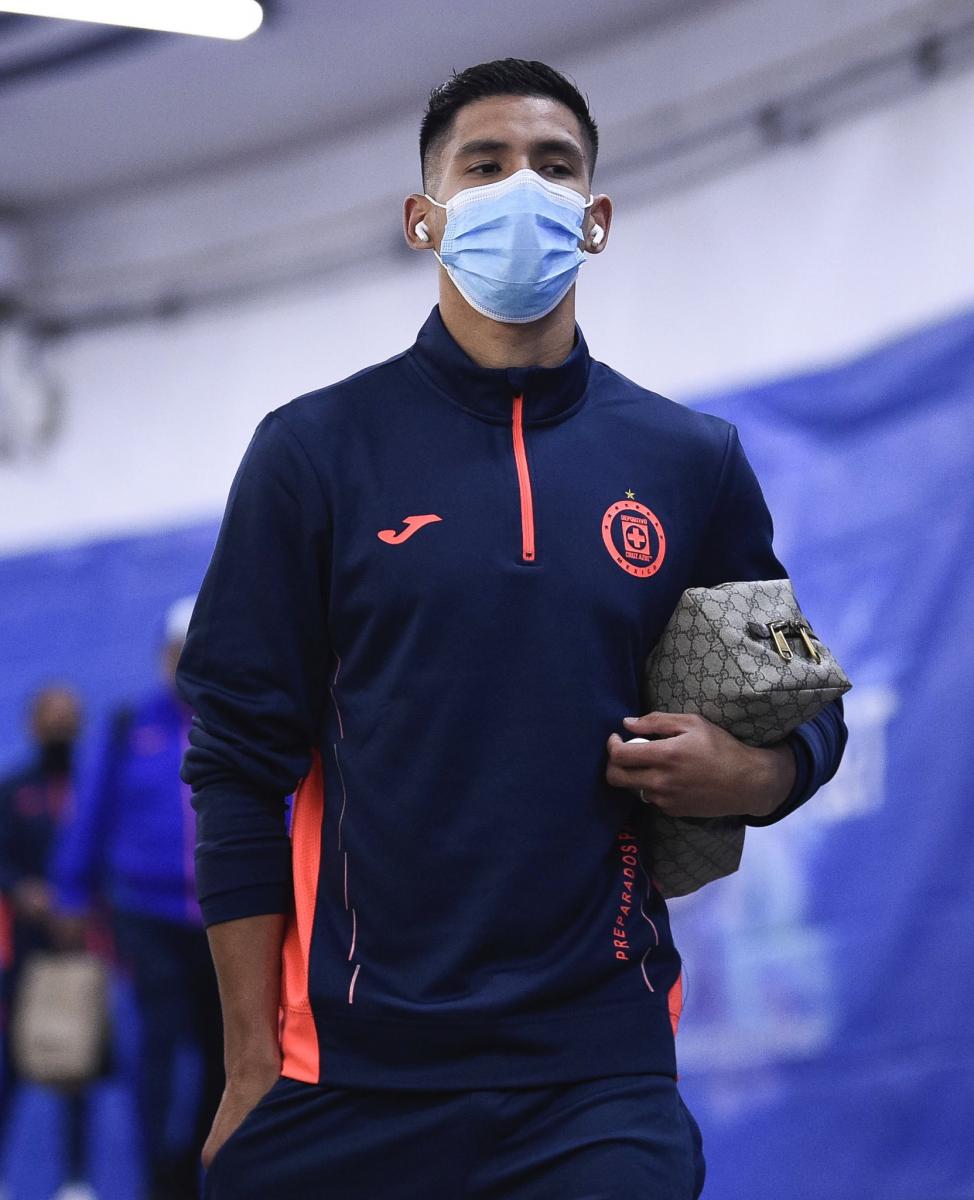 In the last 9 meetings between these teams, La Máquina has won 5, drawn on three occasions and lost only once. Considering the bad tournament that Xolos are coming from, the Borderers are the ones who must get the result.
10:05 PM4 months ago

For the first home win

Cruz Azul needs to get a win, as they have lost two home games in a row. The good news is that they are undefeated in the last 4 games against Xolos.
10:00 PM4 months ago

We are back on the field at the Estadio Azteca for another season of Mexican soccer. Cruz Azul will seek to win back its fans after an almost disastrous tournament.
9:55 PM4 months ago

Please stay here. Do not miss a detail of the match Cruz Azul vs Xolos live updates and commentaries of VAVEL.
9:50 PM4 months ago

How to watch Cruz Azul vs Xolos Live Stream on TV and Online?

If you want to watch the game Cruz Azul vs Xolos live on TV, your options is: TUDN.

What time is Cruz Azul vs Xolos match for Liga MX?

This is the start time of the game Cruz Azul vs Xolos of 8th January 2022 in several countries:

With the departure of Orbelín Pineda, Ignacio Rivero will have to take on the responsibility of creating La Máquina's offensive play. Being one of the most consistent players for the Cementeros since the title, 'Nacho' will be a fundamental piece in orchestrating the team in search of the 10th star for Cruz Azul, although the reinforcements for the team are the most surprising for this Clausura 2022, Rivero's leadership places him as the man to follow for 'La Máquina' at the beginning of this season. 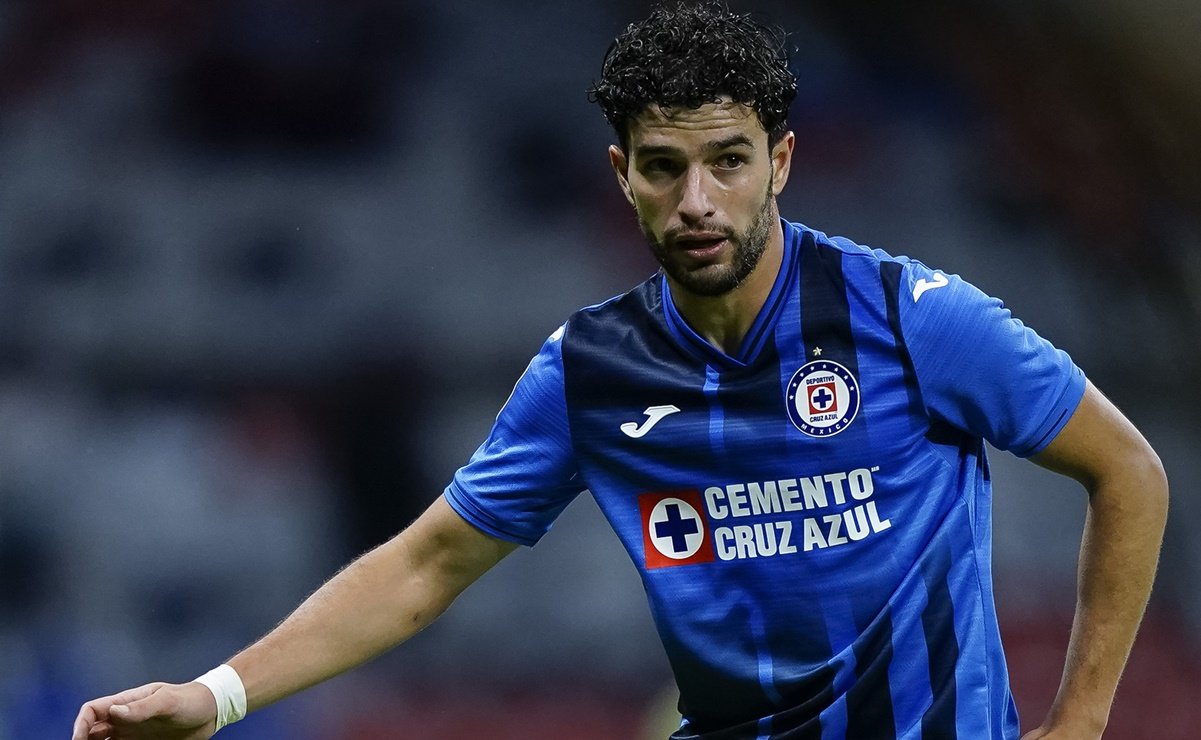 Mauro Manotas, the Colombian striker who will arrive in 2021 to Liga MX to reinforce Tijuana, has played all the games of his two campaigns in the national football, both in Guard1anes 2021 and in Grita México, he started 16 of 17 games, scored 9 goals and will be the important man for Tijuana's attack to contribute to keep the border team away from the relegation zone. 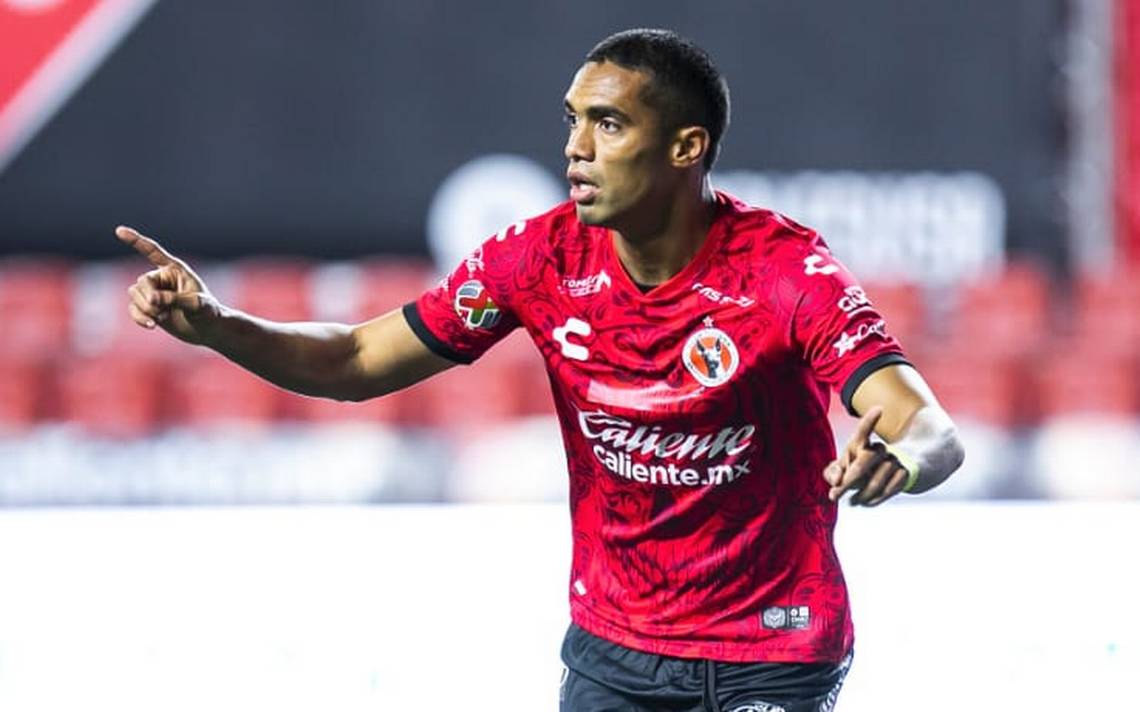 On the Xolaje's side, everything is different; the previous tournament they finished in last place in the table, with a poor performance throughout the 17 rounds. For this new tournament, 'la Jauría' aims to move away from the relegation zone and thus avoid a heavy financial penalty. To this end, three reinforcements were officially presented, and both strategist Sebastián Mendez and the board of directors have confirmed that at least two more signings will arrive. Renato Ibarra, José Juan Vázquez and Facundo Ferreyra have been chosen to bring Tijuana back to winning ways. In terms of departures, only Erick Castillo and Jordi Cortizo have been made official.
9:25 PM4 months ago

La Máquina's outlook for the Clausura 2022 looks quite positive after the signings announced by the club during the winter transfer window. Although the team coached by Juan Reynoso also suffered important losses, it seems that the reinforcements will be able to fill the gaps without setbacks. Roberto Alvarado, Luis Romo and Orbelín Pineda, who were key players in winning the ninth league title, are the departures that could affect the squad the most.

Due to the fact that Cruz Azul could not win the title and several of its key players in that tournament could not regain their level for this Grita México, the board opted to bring in Christian Tabó, a striker who had a great closing of the campaign with La Franja, in addition to the incorporation of 'Charly' Rodríguez, from Monterrey, Erick Lira from Pumas, Uriel Antuna and Alejandro Mayorga from Guadalajara. Considered one of the best assembled teams for this Clausura 2022, Cruz Azul aspires to return to the dispute for the title.

Liga MX activity has returned after almost a month of vacation. For Day 1 of Mexican soccer, Cruz Azul will host Xolos de Tijuana at the Estadio Azteca.
9:15 PM4 months ago