thanks for tuning in

The match ends, Cruz Azul defeats Juárez 1-0 and takes the 3 points from the Estadio Azteca.
12:03 AM11 days ago

Cruz Azul comes close on a cross by Ignacio Rivero, but the visiting defense blocks the ball.
12:01 AM11 days ago

Last minutes of the match, Juarez presses but Cruz Azul's defense prevents any attack in their area.
11:50 PM11 days ago

Cruz Azul, after Juárez's arrivals, gradually took control of the match and got closer to their second goal.
11:45 PM11 days ago

A joint play between Mayorga and Antuna ended in a throw-in for the Celestes.
11:41 PM11 days ago

Adrian Aldrete will be out due to injury and Alejandro Mayorga will come in for his debut with La Maquina.
11:32 PM11 days ago

Cruz Azul tries to propose dangerous plays, but they are unable to finish them, despite the offensive change.
11:27 PM11 days ago

Juarez touches the ball many times but does not get past midfield when Cruz Azul recovers the ball.
11:18 PM11 days ago

The second half starts very lively, with both teams fighting hard for the ball.
11:15 PM11 days ago

Second half kicks off at Estadio Azteca
10:58 PM11 days ago

At the end of the first half, Cruz Azul defeated Juárez 1-0 in a clear domination of the Celeste.
10:55 PM11 days ago

In the final minutes of the first half, Cruz Azul controlled the ball and the midfield, with Rafael Baca and Erik Lira preventing the visitors from making any real breakthrough.
10:45 PM11 days ago

Juárez, close to Juárez from the corner kick, began to generate danger in these minutes of the first half.
10:37 PM11 days ago

Juárez gradually played the ball and tried to get forward against a solid Cruz Azul midfield.
10:33 PM11 days ago

The intensity of the match drops, Cruz Azul maintains possession of the ball and controls the match.
10:28 PM11 days ago

Juárez came close to scoring his first goal when the Celeste defense got out of position.
10:18 PM11 days ago

Cruz Azul did not lower its intensity and Uriel Antuna generated some very dangerous plays on the flanks.
10:16 PM11 days ago

Goooooooool for Cruz Azul, Charly Rodriguez crosses the ball from the right to beat Hugo Gonzalez and score the first goal of the match.
10:12 PM11 days ago

First minutes of the match and Cruz Azul takes possession of the ball and goes forward in search of a goal.
10:10 PM11 days ago

The match kicks off at the Estadio Azteca, Cruz Azul and Juárez face each other in the second matchday of the Grita México Clausura 2022.
9:54 PM11 days ago

Everything is ready on the field at the Azteca Stadium 10 minutes before kickoff, the teams are getting ready to take the field.
9:50 PM11 days ago

Cruz Azul and Juárez won their first match in the Grita México Clausura 2022 tournament, but on goal difference La Maquina is in 4th place while the team from the border is in 6th place.
9:45 PM11 days ago

Cruz Azul and Juárez have never tied in Liga Mx matches; so far, Cruz Azul has won three of the four encounters, while the Borderers won their last meeting.
9:40 PM11 days ago

Little by little, the Cruz Azul and Juarez fans are beginning to arrive at the Estadio Azteca stadium, and the Sangre Azul supporters' club of the local team will now have access to the match after it was suspended indefinitely by the Celeste board of directors.
9:35 PM11 days ago

This match will feature two coaches of great quality, Juan Máximo Reynoso for Cruz Azul and Ricardo Ferreti for the visitors, two strategists who have made history in Mexican soccer.
9:30 PM11 days ago

This is the lineup with which the border team will take the field: 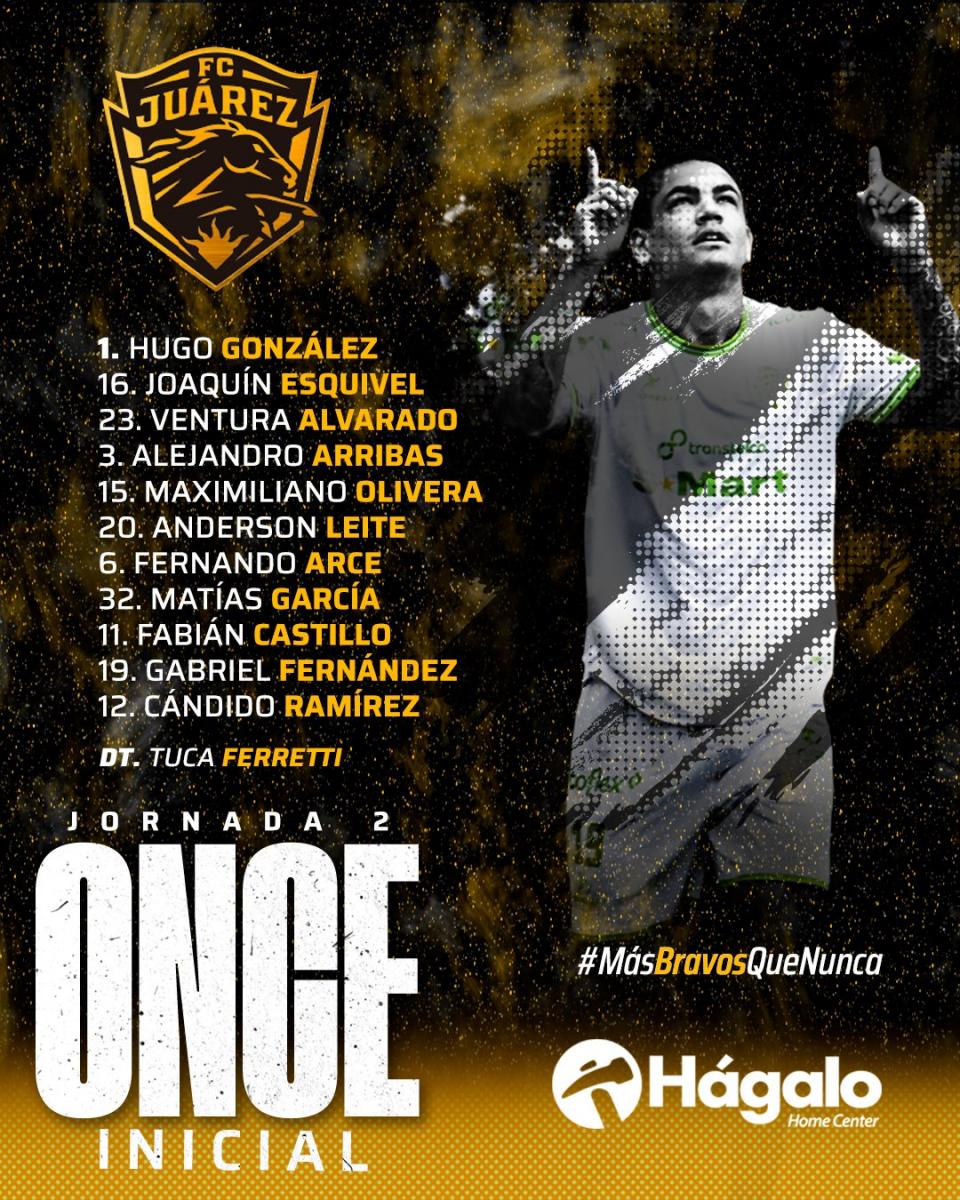 This is the lineup that coach Juan Reynoso will send to the field: 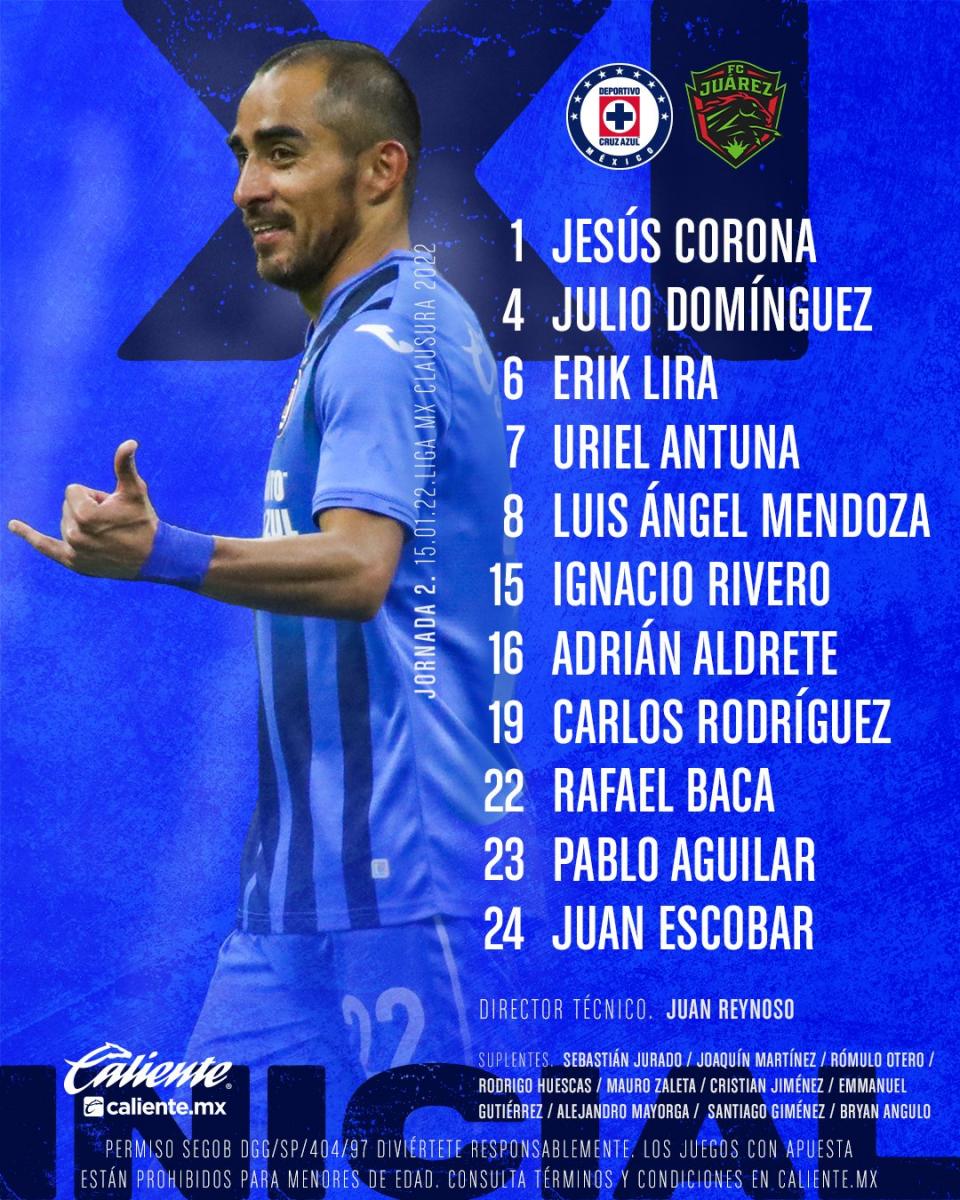 The key players for tonight are located in the midfield, for the Cementeros it is Rafael Baca, a player who is unbalanced and also scored in match day 1, for the border team it is Alberto Acosta, a very talented containment player who was key in Juarez's 2-1 victory over the Rayos del Necaxa.
9:10 PM11 days ago

Juarez has three consecutive defeats in Liga Mx when visiting the CDMX (Cruz Azul, América and Pumas) and has won only one of its seven visits to the nation's capital in the competition (1v-2E-4D).
9:05 PM12 days ago

Tonight's referee will be Guillermo Pacheco Larios.
9:00 PM12 days ago

Cruz Azul has an important dominance when it receives the border team at the Azteca Stadium, in the last 5 games the record indicates 4 wins for the light blue team, 0 ties and only one victory for Juarez, the last game at the Azteca, Cruz Azul defeated Juarez 3-2, in what was a game full of intensity and goals.
8:55 PM12 days ago

In a few moments we will share with you the starting lineups for Cruz Azul vs Juarez live, as well as the latest information on the match from the Azteca Stadium.
8:50 PM12 days ago

Where and how to watch Cruz Azul vs Juárez online and live.

The match will be broadcasted by TUDN and Channel 5.

Uruguayan forward, born in Montevideo on March 24, 1993, he is 28 years old, in day 1 against Necaxa he scored a double goal to place him in the scoring table, and give the 3 points to the frontier team, he is an experienced player, he has played in teams such as Defensor S.C, Málaga, Leganés, Alavés, and currently in Juárez. 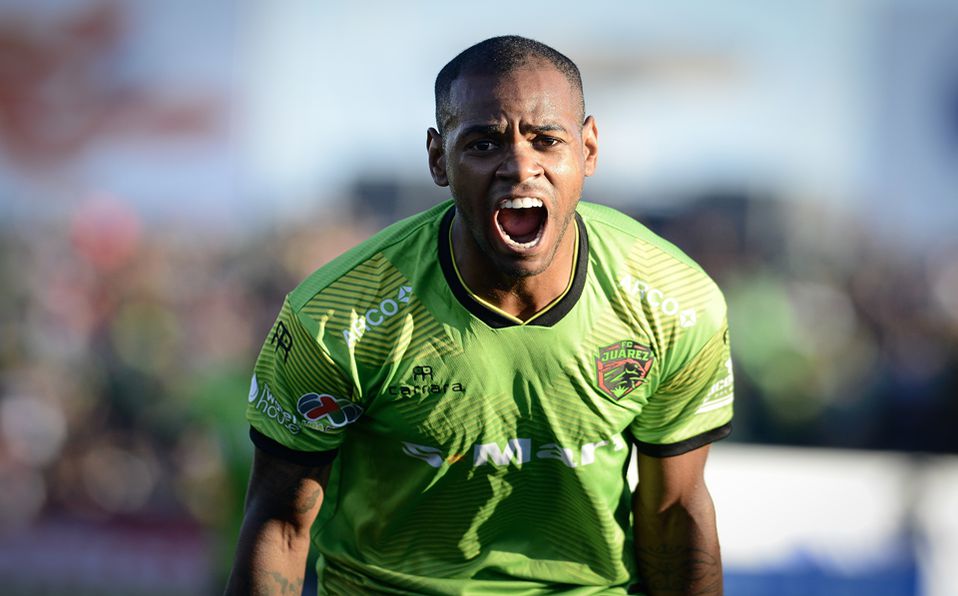 He is a midfielder born in San Nicolas de los Garza on January 3, 1997, he is 25 years old, and is one of the national selected players with more projection to emigrate to Europe, he had a dream debut with Cruz Azul, since he scored the first goal for La Maquina in the 2-0 victory against Tijuana, he was a player of Rayados de Monterrey, and arrived for this campaign to reinforce the squad of Professor Juan Reynoso. 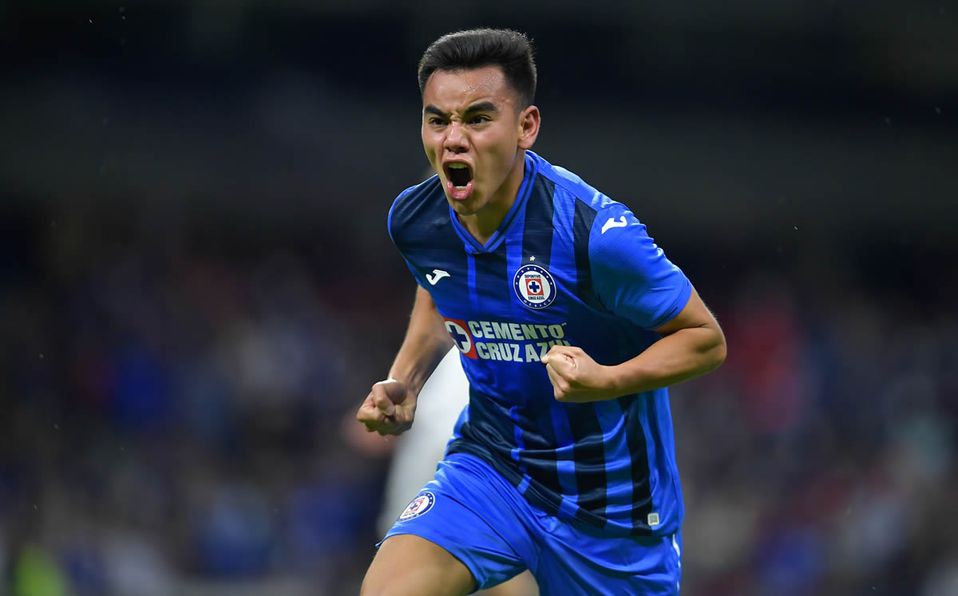 This is the latest lineup of the border team: 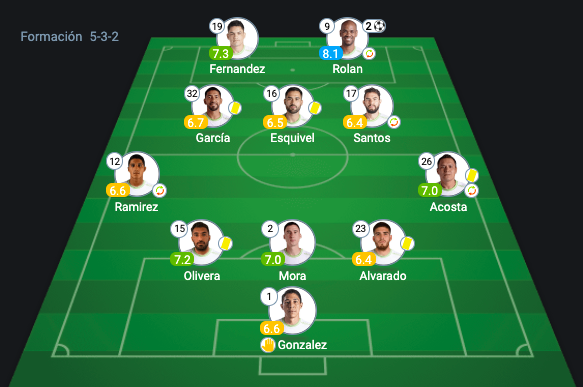 This is the latest lineup of the cement team: 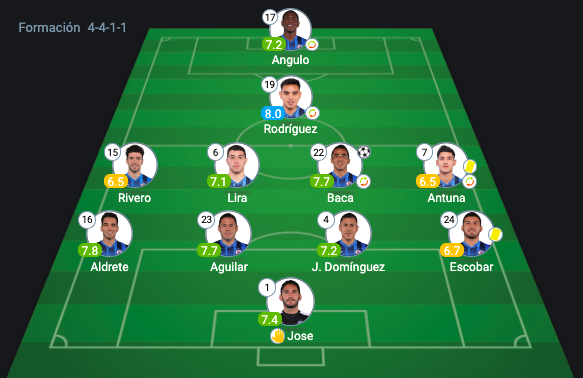 Located in Mexico City, it has a capacity for 87 thousand spectators and was inaugurated on May 29, 1966, a World Cup stadium in 1970 and 1986, one of the largest stadiums in the world, and becoming the largest stadium in Mexico, it will be the venue where Cruz Azul and Juarez will face each other on Day 2.
8:20 PM12 days ago

How do both teams arrive?

The Cementeros defeated Tijuana 2 goals to 0 with goals by Rafael Baca and the scoring debut of Charly Rodríguez, while the border team defeated Necaxa 2 goals to 1, with a brace by Diego Rolán and an own goal by Ventura Alvarado. Both teams are undefeated going into Day 2 in a match that promises to be a great match at the Estadio Azteca.
8:15 PM12 days ago

Welcome to the Cruz Azul vs Juárez live broadcast, corresponding to Day 2 of the Torneo Grita México Clausura 2022. The match will take place at Estadio Azteca at 21:00.