It's all over! The match in Rome is over, the home side takes the win
2:55 PM4 months ago

Nández arrived with danger, but he advanced the ball too far and Patricio kept the ball.
2:47 PM4 months ago

Rui Patricio ends up preventing Pedro from tying the game and the ball ends up hitting the crossbar.
2:43 PM4 months ago

Zaniolo tried to control the ball, but Cagliari's attack ended up rejecting the ball.
2:42 PM4 months ago

Excellent save by Cragno on Veretout's shot.
2:18 PM4 months ago

Carboni's cross, but the defense ends up clearing the ball out of the area.
2:11 PM4 months ago

Afena-Gyan made a great run, but when he got to the goal he ended up handing the ball to the goalkeeper.
2:07 PM4 months ago

The action resumes, the ball rolls for the second half of the match
1:51 PM4 months ago

The first half is over, Roma wins it by the narrowest of margins
1:50 PM4 months ago

Altare's header to Patricio's goal, but the ball goes wide.
1:36 PM4 months ago

Goal, goal, goal for AS Roma! Oliveira scored from the penalty spot.
1:35 PM4 months ago

Penalty for AS Roma! After VAR review, the referee points to the handball and awards the penalty.
1:34 PM4 months ago

Olivera's shot, but the ball hits the defender's hand.
1:25 PM4 months ago

Close! Abraham's header, but he can't get enough power and the ball ends up in Cragno's hands.
1:08 PM4 months ago

VAR! After reviewing in the vieoarbitraje, the referee cancels the penalty kick.
1:08 PM4 months ago

Penalty for AS Roma! Carboni brings down Zanioli and the referee awards the penalty
1:04 PM4 months ago

The action gets underway at the Olympic Stadium.
12:58 PM4 months ago

Both teams take the field and begin to warm up before the start of the match.
12:51 PM4 months ago

The Cagliari players are already at the stadium, in this match they will be looking to win and get out of the bottom of the table.
12:47 PM4 months ago

AS Roma are already at home at the Stadio Olimpico, ready for another Serie A clash.
12:37 PM4 months ago

Sergio Oliveira spoke after his arrival to the team: "I am 29 years old and I think I have proven my soccer value. I'm coming to Roma at a mature age when I feel the duty to help the team. It's normal that the coach wants a team with personality, because it's necessary to win".
12:34 PM4 months ago

Cagliari announced the definitive arrival of Edoardo Goldanica to its ranks, the player signed a contract until 2024.

AS Roma come into this match accumulating 35 goals to their credit, on the other hand, Cagliari come in at just 21 goals, the home side will continue to maintain their good run up front.
12:18 PM4 months ago

Prior to this match, Cagliari announced that Simone Aresti, Raoul Bellanova, Matteo Lovato and Alberto Grass tested positive for COVID, all of whom are asymptomatic and are now in isolation.
12:13 PM4 months ago

This is what the Stadio Olimpico looks like for the match between AS Roma and Cagliari. 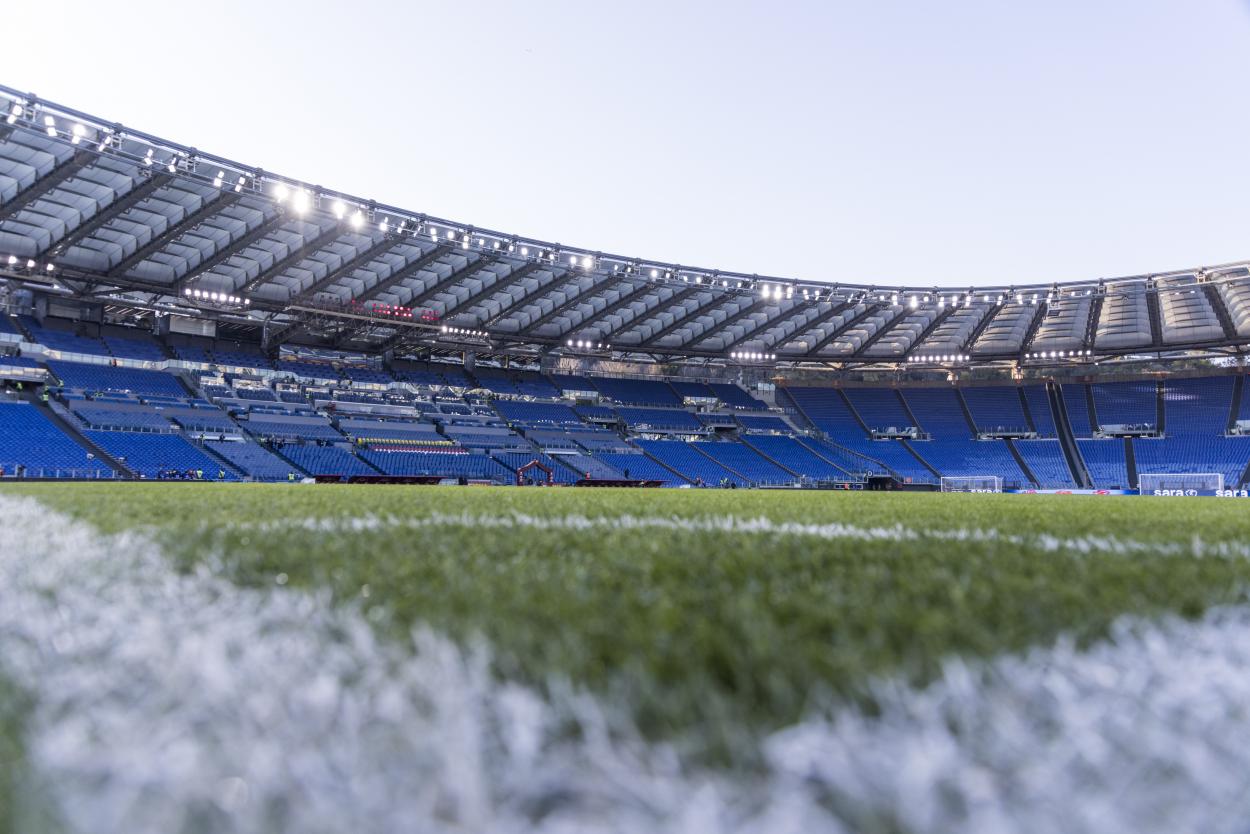 In less than an hour the match between AS Roma and Cagliari will kick off, a match that corresponds to the 21st matchday; shortly we will provide you with the confirmed line-ups and the most relevant information about the match.
12:03 PM4 months ago

Stay tuned for the AS Roma vs Cagliari live stream.

In a few moments we will share with you the AS Roma vs Cagliari live starting lineups, as well as the latest information from the Stadio Olimpico. Keep an eye on the action with VAVEL's minute-by-minute live online coverage.
11:58 AM4 months ago

How to watch AS Roma vs Cagliari Live Stream on TV and Online?

If you want to directly stream it: Streaming services and Paramount + app. If you want to watch it on internet, VAVEL US is your best option!
11:53 AM4 months ago

Mourinho spoke ahead of the clash against Cagliari: "Cagliari is a team with experience and an expert coach who got a way to play and earn points. It will be a difficult match, but one that we must win given the last results. "After a lost match like the last one, it's not only necessary to work, it's necessary to be motivated and to know how to get up. Unfortunately only 5,000 fans will be present, it's an empty stadium and it's a bit sad". "We have tried to give Oliveira and Maitland-Niles some knowledge about how the team should play. I didn't think it would have been possible to get Sergio on loan because of his importance." "Sergio is a player with personality and experience who is very useful to us. He is also a versatile player. He will undoubtedly improve our team and give us even more options." "El Shaarawy hasn't trained with us, but he could be on the bench tomorrow if he makes it through training today. Karsdorp and Smalling are under observation." "I agree, Veretout in recent games has not been at his best, but it is normal when a player plays so many minutes without rest, now we will have more options. However, he is very important for us". "From my players I have seen that they are very open to learn, even when I say or do things that may be less nice for them. They are people who trust my experience and that they can improve if they follow me."
11:48 AM4 months ago

Away from the bottom

Cagliari comes after beating Bologna two goals to one, however they are in 18th position in the overall table; so if they are looking to get out of the bottom, this is their chance. 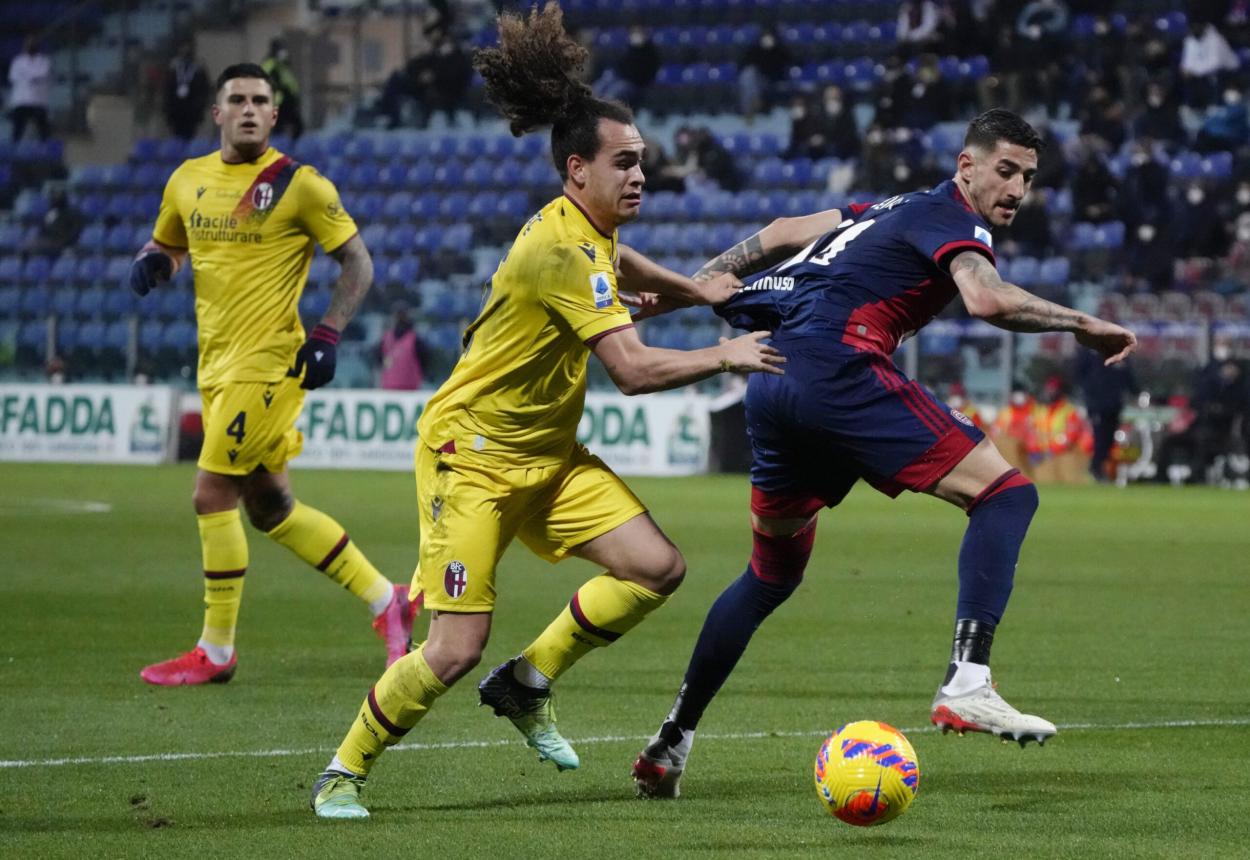 Roma comes to this match after a surprise defeat against Juventus, a match they had already dominated and ended up turning it around. The team coached by Mourinho will be looking for a victory. 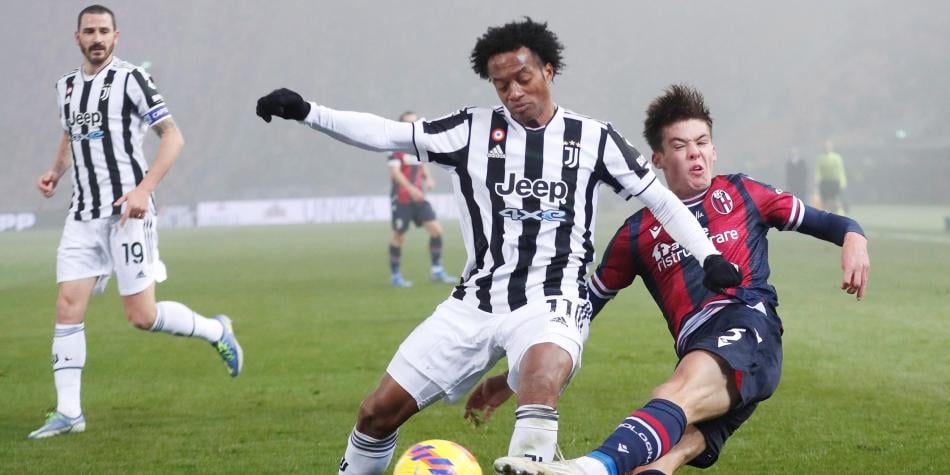 The match will be played at the Stadio Olimpico.

AS Roma vs Cagliari will be played at the Stadio Olimpico, located in Rome, Italy. The stadium has capacity for 70 000 people.
11:33 AM4 months ago

Welcome to VAVEL.com's coverage of the 2022 Serie A match: AS Roma vs Cagliari Live Updates!

My name is Lore Solórzano and I'll be your host for this game. We will provide you with pre-game analysis, score updates, and news as it happens live here on VAVEL.

Black &amp; Gold battle: Crew vs LAFC an hour ago