It's over! The teams tie the match and Malawi is out of the next stage.
1:50 PM4 months ago

Both teams look for the rival goal, but are unable to open the scoreboard.
1:44 PM4 months ago

Close! Great cross, but Diedhiou fails to control the ball well and misses a clear chance.
1:36 PM4 months ago

Malawi changes. Madinga and Idana are replaced by Phiri and Ngalande.
1:33 PM4 months ago

NOTHING! The referee does not signal anything and restarts the match with a boat on the ground.
1:33 PM4 months ago

VAR! The referee will review a possible penalty in favor of Malawi for a foul by Sarr on Chirwa.
1:30 PM4 months ago

Sadio Mané's attempt, but the ball fails to find the net and goes over the end line.
1:29 PM4 months ago

Changes in Senegal. Gueye and Diedhiou are replaced by Mendy and Dia.
1:27 PM4 months ago

Both teams insistently seek the opposing goal.
1:19 PM4 months ago

Change of Senegal. Dialo comes off for Dieng.
1:18 PM4 months ago

Excellent intervention by Chembezi, avoiding danger in his goal.
1:13 PM4 months ago

Dangerous header from Diallo, but the ball only passes close to the goal.
1:04 PM4 months ago

The second half gets underway in Cameroon.
12:56 PM4 months ago

It's all over! The first half is over, Malawi and Senegal draw goalless.
12:39 PM4 months ago

Mhango's dangerous run in, but Koulibaly ends up clearing the ball from his grasp.
12:34 PM4 months ago

Close! Mhango shot from a free kick, but the ball passed close to the goal after being deflected.
12:27 PM4 months ago

Dangerous arrival at Mendy's goal, but the ball goes over the end line.
12:17 PM4 months ago

Muyaba's shot, but the ball goes over the side of Mendi's goal.
12:16 PM4 months ago

The game is back and forth, both teams are looking for the opponent's goal; however, they are not very accurate in their finishing.
12:09 PM4 months ago

Sadio Mané shot at goal, but the ball ended up going over the goal.
12:08 PM4 months ago

Malawi-Senegal match gets under way
11:57 AM4 months ago

With Aliou Cissé at the helm, Senegal has already arrived at the stadium where tonight they will be looking to make it three points and secure their place in the next phase. 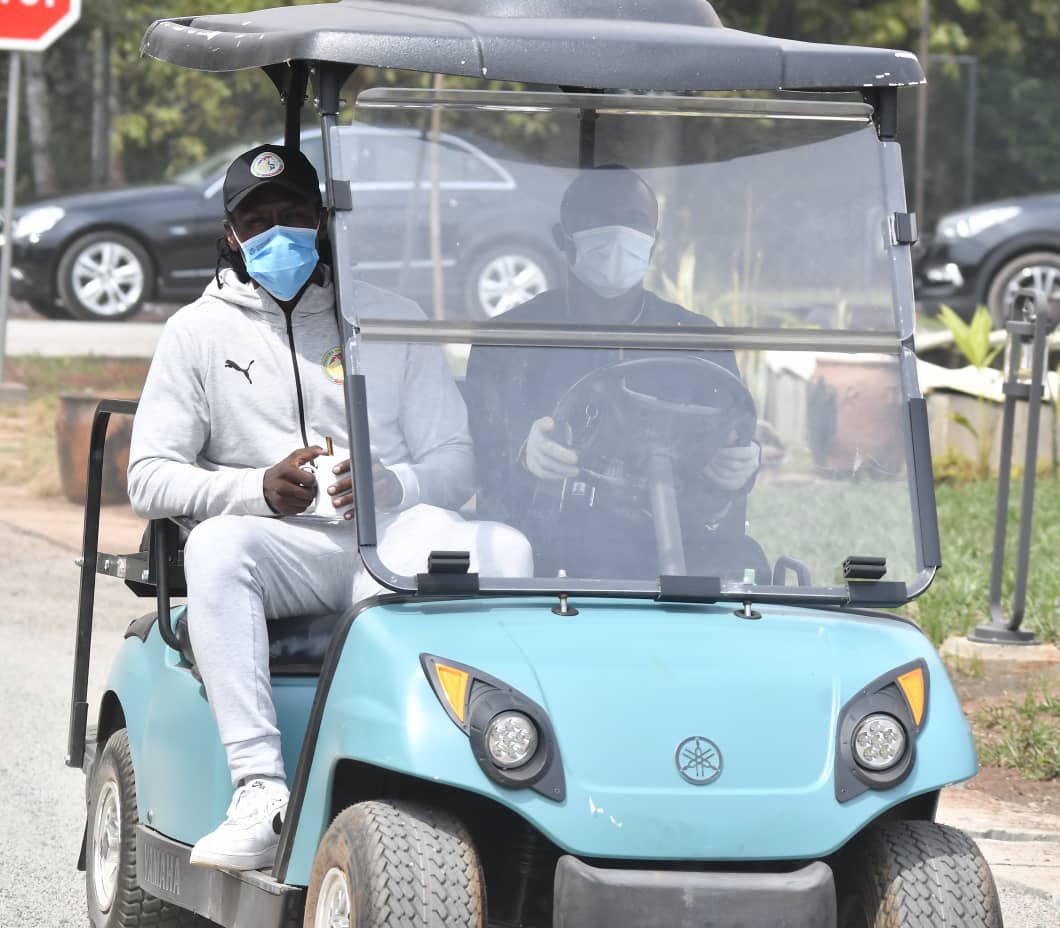 Malawi is already in the building ready to play the last match of this group stage. They will go all out for the victory to continue in the tournament.
11:49 AM4 months ago

Pape Gueye received a FIFA sanction, which was annulled by CAS, so the player will no longer be suspended and will be able to continue in the Copa.
11:33 AM4 months ago

Senegal will finally have its full team, this after the entire team was tested negative prior to this match; in addition, Edoardo Mendy, goalkeeper who recently won "The Best" award and who had not been able to travel because he tested positive for COVID, prior to the start of this Cup, will join the team.
11:30 AM4 months ago

Blaise Yuven Ngwa, referee of Cameroon, will be in charge of the match. The referee will try to ensure that the game is calm and with proper marking of fouls and the various signals.
11:28 AM4 months ago

Senegal has to pay special attention to Gabadinho Mhango, the Malawi striker currently has two goals to his credit in this Cup, numbers that he will be looking to increase with the help of Francisco Madinga.
11:20 AM4 months ago

Malawi needs to pay close attention to Sadio Mané. The Senegal player arrives hungry for goals, after a draw and a win, the Senegalese will be looking for goals for his team to qualify to the next stage.
11:15 AM4 months ago

These teams have only met twice, the first in 2007, a friendly match that ended three goals to two in favor of Senegal, the visiting team. In 2021, the year in which the African Cup of Nations was played, the score was similar in terms of the winning team. This time it was with a score of two goals to one, also in favor of Senegal.
11:10 AM4 months ago

Good morning, welcome to the coverage of the match between Malawi and Senegal, this match corresponds to the last day of the group stage of the African Cup of Nations. We will shortly share with you the confirmed lineups as well as the most relevant information of the match.
11:05 AM4 months ago

Stay tuned for the Malawi vs Senegal live stream.

In a few moments we'll share with you the Malawi vs Senegal live starting lineups, as well as the latest information from the Bafoussam Omnisports Stadium. Keep an eye on the action with VAVEL's minute-by-minute live online coverage.
11:00 AM4 months ago

How to watch Malawi vs Senegal Live Stream on TV and Online?

If you want to watch the game Malawi vs Senegal live on TV, your options is: Be In Sports.

If you want to directly stream it: Streaming services and FuboTV app.

What time is the Malawi vs Senegal Africa Cup of Nations match?

This is the kickoff time for the Malawi vs Senegal match on January 18, 2022 in various countries:

Looking for the top

Senegal will be looking for three points in this match, the first two matches were hit by various situations and they have not been able to show their best; in the first match they beat Zimbabwe by the minimum and the following day they tied to zero goals. 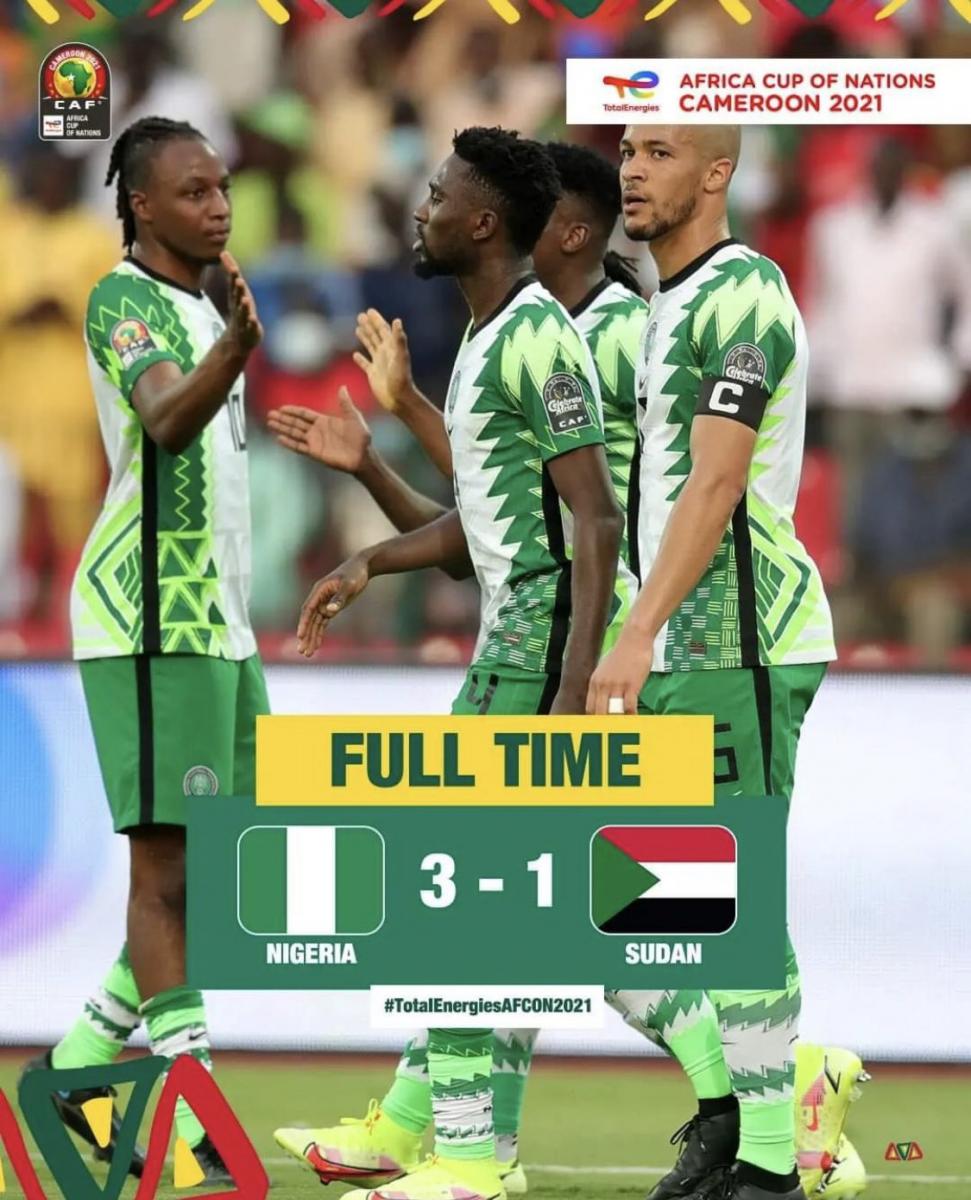 Malawi arrives after beating Zimbabwe by two goals to one; however, in the first match they lost by the minimum against Guinea. In this match it is of utmost importance to win in order to stay in the quest for qualification. 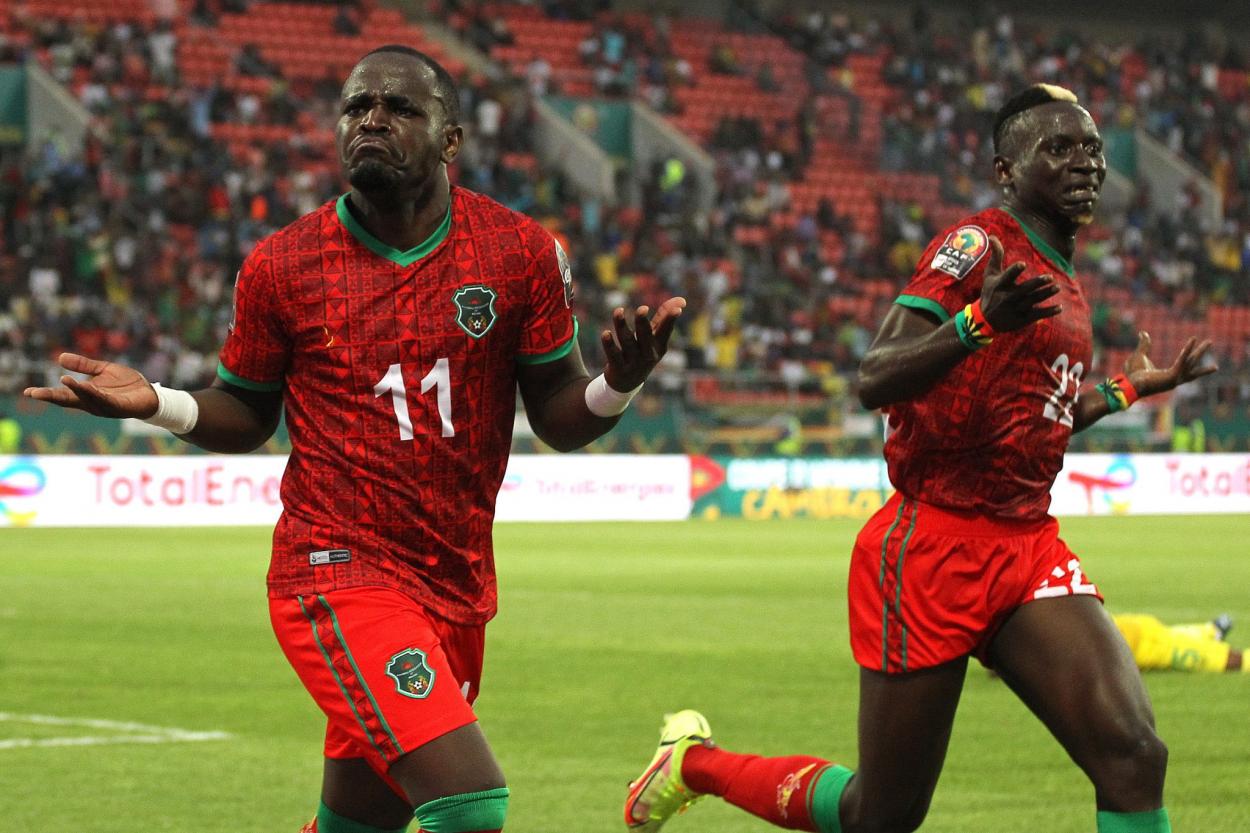 In this duel, Senegal is in the first position with 4 points, tied with Guinea with the same number of points; Malawi is close behind with 3 points.
10:25 AM4 months ago

The match will be played at the Bafoussam Omnisports Stadium.

The match of Malawi vs Senegal will be played at the Bafoussam Omnisports Stadium, located in Bafoussam I, Cameroon. The stadium has a capacity of 20,000 people.
10:20 AM4 months ago

Welcome to VAVEL.com’s coverage of the 2022 African Cup of Nations match: Malawi vs Senegal Live Updates!