It's over! Costa Rica beats Panama by the minimum
11:55 PM4 months ago

Palo! Blackburn appeared inside the area and sent a header that crashed against the crossbar.
11:49 PM4 months ago

Murillo's cross, but Vargas ends up rejecting the ball.
11:40 PM4 months ago

Close! Torres' shot is blocked by the defense.
11:39 PM4 months ago

Blackburn's shot, but the ball is not headed for goal.
11:30 PM4 months ago

Goal, goal, goal for Costa Rica! After a rebound by Mejía, Ruíz appeared and opened the scoring.
11:22 PM4 months ago

Goalkeeper! Navas ended up clearing a ball after Quintero's cross.
11:10 PM4 months ago

Action resumes at the San Jose meeting
10:53 PM4 months ago

At the end of the first half, the match remains scoreless.
10:53 PM4 months ago

Change due to injury for Costa Rica. Borges replaces Galo.
10:42 PM4 months ago

Gondola's shot, but the ball went well over the goal.
10:32 PM4 months ago

Rodriguez's header, but the ball goes over Navas' goal.
10:32 PM4 months ago

The scoreboard is still not open, both are insistently looking for the opponent's goal.
10:22 PM4 months ago

Close! Fajardo came close to scoring the first, but Navas ended up saving his goal.
10:16 PM4 months ago

Fajardo's accurate header, but he fails to direct the ball.
10:14 PM4 months ago

The match is back and forth, both are looking for the opponent's goal.
10:06 PM4 months ago

Actions get underway in Costa Rica.
10:04 PM4 months ago

Both teams take the field for warm-ups prior to the start of the match.
9:50 PM4 months ago

There are 17 occasions in which these teams have faced each other, of which Panama has three victories against Costa Rica's nine and five ties.
9:49 PM4 months ago

Both Costa Rica and Panama are already at the National Stadium and tonight they will be looking for three points to move up positions.
9:40 PM4 months ago

Thomas Christiansen spoke prior to this match, recalling that his path with the National Team began in this building: "I am very fond of Costa Rica's stadium because of my debut where I won two matches there, but there is a world of difference between a friendly and a World Cup qualifier, since we are playing for three very important points here".
9:35 PM4 months ago

On September 16, 2016 Costa Rica defeated Panama at home three goals to one, a scoreline they will be looking to repeat tonight.
9:30 PM4 months ago

Andres Andrade, spoke after his return to the national team after his injury, the defender mentioned that they know what they are playing for with these matches.
9:25 PM4 months ago

He drops out of the call!

Costa Rican defender Ricardo Blanco will not be able to see activity in this FIFA date, the player presented discomfort and after the pertinent studies showed a muscle injury.
9:20 PM4 months ago 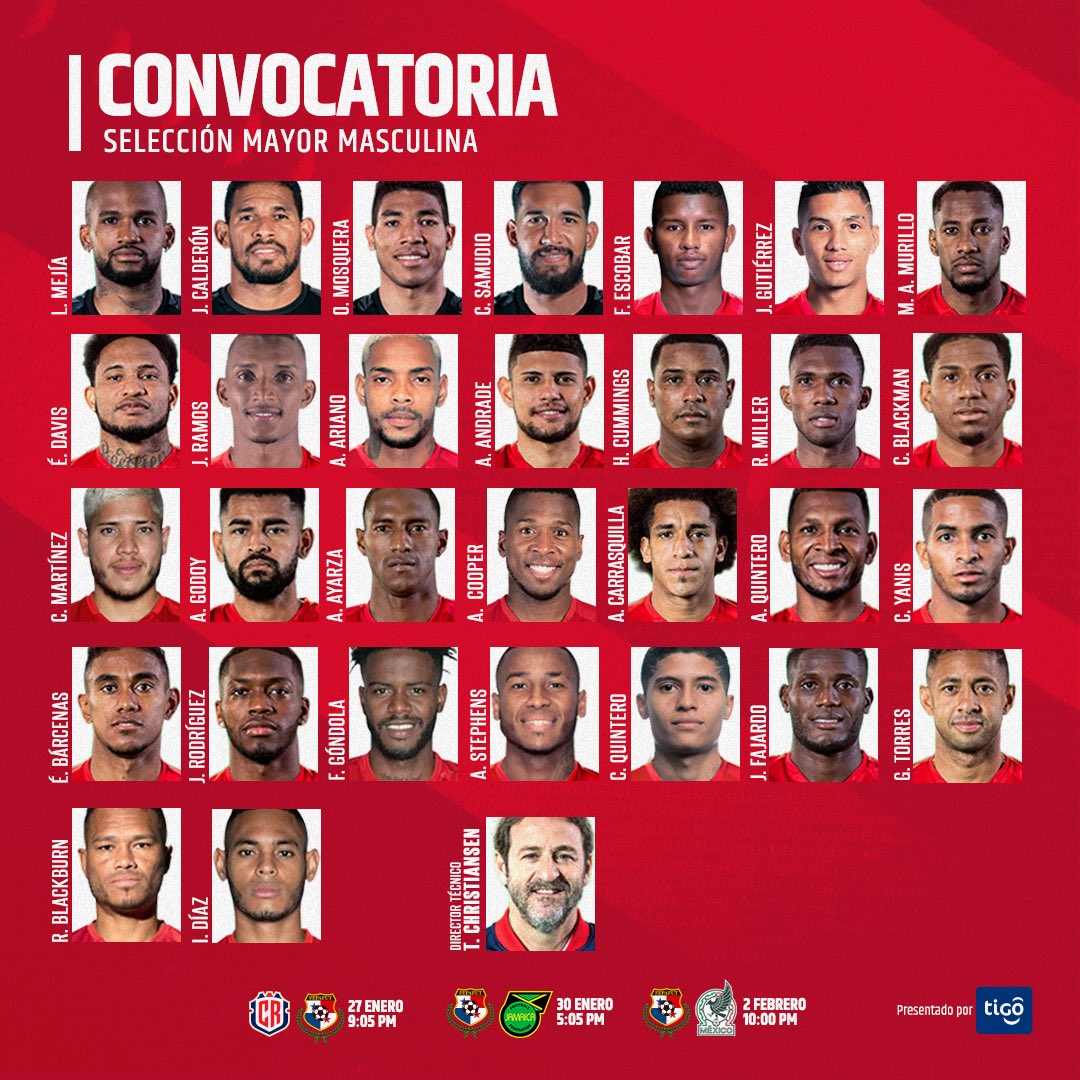 Good evening, welcome to the minute-by-minute coverage of the match between Costa Rica and Panama. We will soon share with you the most relevant information of the match as well as the confirmed lineups for the game.
9:10 PM4 months ago

Stay tuned for the Costa Rica vs Panama live stream.

In a few moments we will share with you the starting lineups for Costa Rica vs. Panama live, as well as the latest information from the Estadio Nacional. Stay tuned for up-to-the-minute live coverage of the match on VAVEL.
9:05 PM4 months ago

How to watch Costa Rica vs Panama Live Stream on TV and Online?

If you want to watch the game Costa Rica vs Panama live on TV, your options is: Telemundo.

What time is the match Costa Rica vs Panama matchday 22 of the Qualifiers for Qatar 2022?

This is the kick-off time for the Costa Rica vs Panama match on January 227, 2022 in several countries:

Luis Fernando Suarez spoke ahead of the match against Costa Rica: "We know the great quality of the team and the special circumstance that winning puts us close to Panama and that situation should motivate us quite a bit."

"It is a very good team, with technical capacity, organized in their tactical approach. At home they put a lot of pressure with intensity and away they know how to play counterattack and we must be very careful, we must respect them for what they have achieved and emotionally they must be very strong".

"The best way to look for the win is to do it with form. It would be very easy to say that we want to win no matter what, but it seems to me that one thing must lead to the other and I have always sought to deserve things, and things are deserved by doing it correctly on the field."

"I think I have already given that answer many times, what players like him mean in a National Team, within the knowledge that he already has of matches, within the background that each of them has, within the leadership that they can handle. Those circumstances are in favor of Bryan Ruiz, but one cannot be absolute in that sense, at a certain moment I cannot say I will call him always or I will never call him again, obviously not".

Panama defeated El Salvado in its last game and is in fourth place, tied with Mexico, so it is urgent to score more points to overtake and look for the first places. 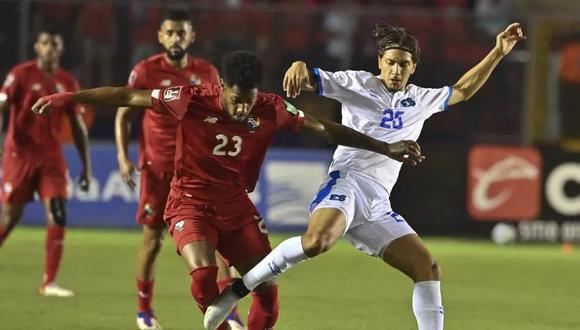 Aiming to move up positions

The Tico team arrives after defeating Honduras in the last round of the qualifying phase, two goals to one; however, they need to continue adding to climb positions. 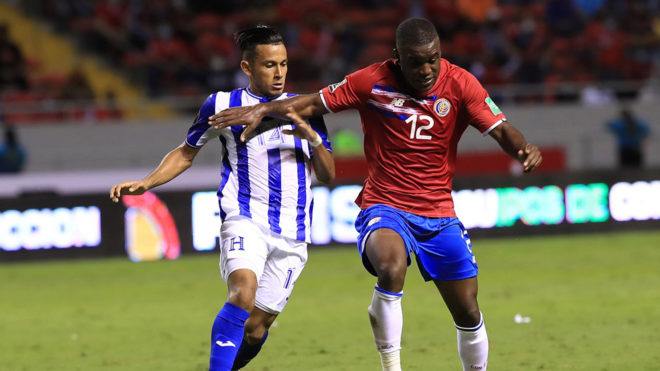 The match will be played at the National Stadium.

The Costa Rica vs Panama match will be played at the National Stadium, located in San José, Costa Rica. The stadium has a capacity for 35,100 people.
8:25 PM4 months ago