It's over! Canada wins and takes over the first position in the playoff table.
6:04 PM4 months ago

Pulisic's shot, but the ball ends up in the hands of the home keeper.
5:57 PM4 months ago

Adekugbe's shot, but the ball goes wide.
5:54 PM4 months ago

Arriola's shot, but the defense covers the ball.
5:51 PM4 months ago

Change from the United States. Out comes Musah and Dest for Paul Arriola and Cannon.
5:43 PM4 months ago

Robinson's cross, but Borjan appears in the middle and prevents the play from growing.
5:43 PM4 months ago

Change from Canada. Hoilett is replaced by Larin.
5:38 PM4 months ago

U.S. Changes. Morris, Acosta and Pepi are substituted for Aaronson, Adams and Zardes.
5:35 PM4 months ago

The United States continues to search persistently for an equalizer.
5:28 PM4 months ago

Aaronson's shot, but the ball ends up being held by Borjan.
5:26 PM4 months ago

Change from Canada. Enter Fraser for Kaye
5:19 PM4 months ago

The first few minutes were hard fought by both teams, with the ball being disputed in the midfield.
5:13 PM4 months ago

The duel resumes for the second half of the match
4:57 PM4 months ago

At the end of the first half, the home team leads by the minimum at halftime.
4:53 PM4 months ago

Goalkeeper! Musah pounced and sent in a lethal header, but Borjan ends up punching the ball out of the net.
4:50 PM4 months ago

Excellent intervention by Laryea, preventing the play in favor of the visitors from growing in his area.
4:45 PM4 months ago

Free kick cannonball by Pulisic, but the ball goes over the goal.
4:37 PM4 months ago

Musah's shot, but the ball crashes into the defense.
4:31 PM4 months ago

Pulisic's cross, but the ball ends up being rejected by the defense.
4:27 PM4 months ago

Pulisic tried to generate danger in the opponent's goal, but Vitória ended up preventing the play from growing.
4:22 PM4 months ago

Goal, goal, goal for Canada! Great play that culminated in Larin driving into the box, and on his way in he sent a shot that ended up opening the scoring.
4:17 PM4 months ago

The meeting kicks off in Canada.
4:12 PM4 months ago

Both Canada and the United States are already warming up before the start of this interesting duel.
3:57 PM4 months ago

The Canadian National Team is already at home and will be looking for more positive results to maintain first place.
3:52 PM4 months ago

USMNT is already at the site of the match against Canada, where they will be looking for a win to go for the lead in these playoffs.

This time it will be Tyler Adams' turn to wear the captain's badge, a big responsibility for the American.
3:42 PM4 months ago

Increase in your favor

The United States comes into this duel with 13 goals scored in their favor, on the other hand, they have 5 goals against, numbers that they will look to continue improving and thus have more in a positive way.
3:37 PM4 months ago

The last time these teams faced each other, the match ended in a one-all draw, a situation that each will be looking to tilt in their favor for this match.
3:32 PM4 months ago

Canada comes into this game with 15 goals scored and only five conceded, and will be looking to add to its positive goal tally.
3:27 PM4 months ago

Tim Weah will not be able to be present in this match, the striker had COVID and could not complete his vaccination schedule, a situation that resulted in Canada not allowing him to enter.
3:22 PM4 months ago

He got out of the National Team!

Canada suffered the loss of one of its best players, Alphonso Davies, the midfielder suffered a heart condition and is out of the field for the time being.
3:17 PM4 months ago

We're back for all the coverage of the Canada-United States match, which is part of the qualifiers for Qatar. We will share the latest information as well as the confirmed lineups shortly.
3:12 PM4 months ago

Stay tuned for the Canada vs. United States live stream.

In a few moments we will share with you the starting lineups for Canada vs. United States live, as well as the latest information from BMO Field Stadium. Don't miss any details of the match with VAVEL's up-to-the-minute live online coverage.
3:07 PM4 months ago

How to watch Canada vs United States Live Stream on TV and Online?

If you want to watch the game Canada vs United States live on TV, your options is: Telemundo Deportes, Universo Now, Universo.

If you want to directly stream it: Streaming services and Paramount +, fuboTV app.

What time is the Canada vs. United States match corresponding to the qualifiers for Qatar 2022?

This is the kickoff time for the Canada vs. United States match on January 30, 2022 in several countries:

John Herdman spoke ahead of the match against the United States: "Going undefeated is huge for this team. It's going to be a big part of the road tomorrow. It's not easy. Every team has its idiosyncrasies in terms of conditions and style of play. Concacaf is a tough place to qualify." the WC."

"Gregg is a good coach. He's going to adapt to what we offer. The U.S. has a solid model, an identity, the xGs of the internal channels we have to manage that. We have to handle McKennie, Pulisic, Pepi, Adams. They are a strong team."

"We're 15 games into a qualifying campaign. It started in March for us. We've been to Haiti. Anywhere you go, you have to be humble and respect the conditions. Anyone can beat anyone in CONCACAF."

"When you look at that travel schedule (Vancouver) it was crazy. One of my players travels from one of the outer regions of Turkey, to Miami, to HON, to the cold weather in front of the U.S. It was a big trip. We put the needs of the players first."

"We have to wear more layers! You can keep the high-intensity running and that's what we tried to do throughout the game in the cold. It became a pretty chaotic game against Mexico and I think we thrived in that chaos."

In this match, the United States will be looking to take the first place from their opponent, in their last match they defeated El Salvador by the narrowest of margins. 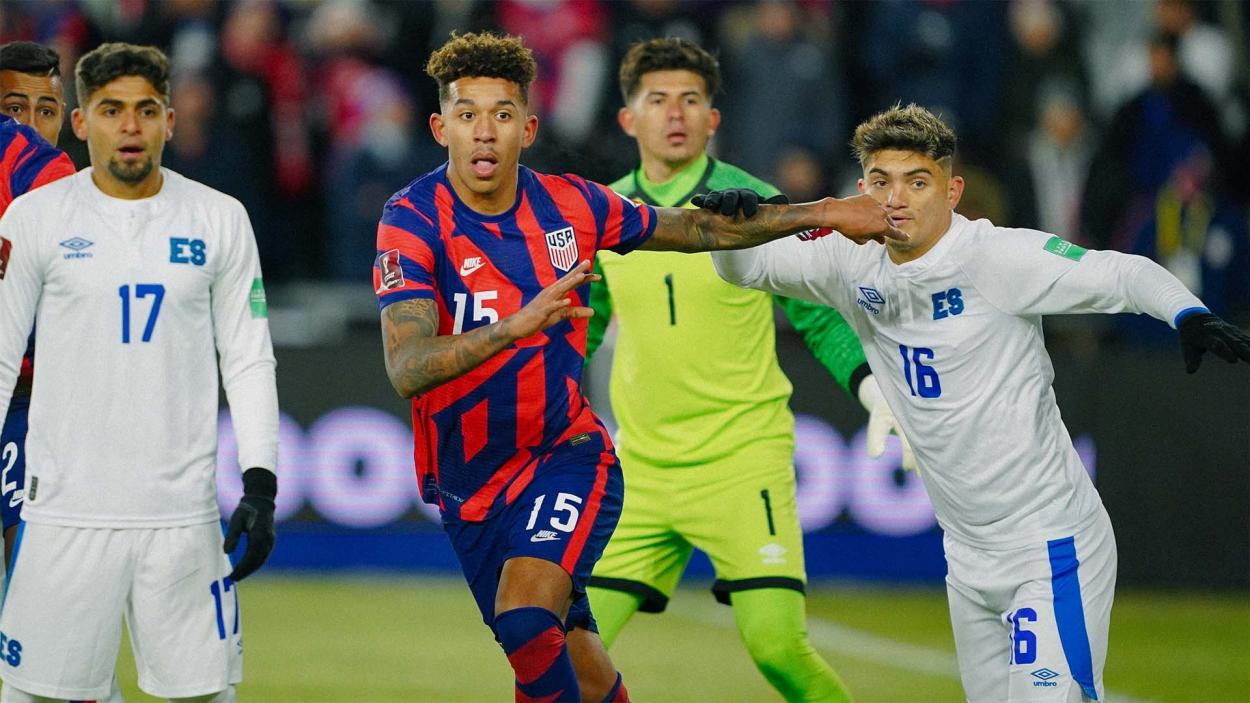 Canada arrives at this match in first place in the table with 19 points, and in its last match it defeated Honduras by two goals to zero. 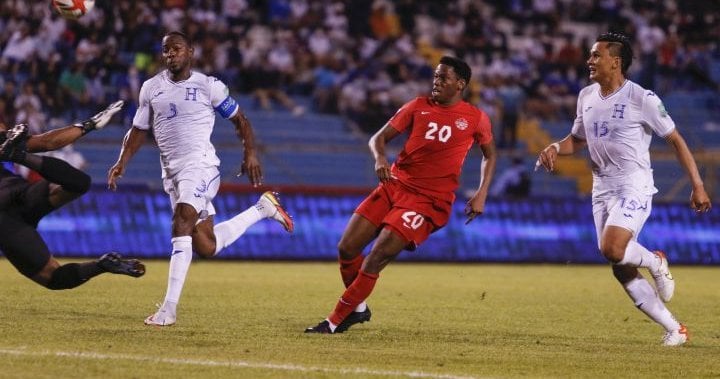 The match will be played at BMO Field Stadium.

The Canada vs. United States match will be played at BMO Field Stadium, located in Toronto, Canada. The stadium has a capacity for 27,456 people.
2:27 PM4 months ago