Edison Flores avoids a dangerous play and clears the ball out of the area.
11:42 PM4 months ago

Advíncula's shot ends up in Galíndez's hands.
11:41 PM4 months ago

Change of Ecuador. Estrada comes off for Caicedo.
11:40 PM4 months ago

Goal, goal, goal for Peru! It's tied! Edison Flores appears inside the box and with a lethal header ties the match.
11:22 PM4 months ago

Estrada's shot, but the ball goes wide of the goal guarded by Gallese.
11:10 PM4 months ago

Yotún's shot, but Galíndez dives and ends up preventing the equalizer.
11:07 PM4 months ago

The actions start for the second half.
11:05 PM4 months ago

Double change for Peru. Edison Flores and Gonzáles are substituted by García and Santiago Ormeño.
10:51 PM4 months ago

At the end of the first half, the game is still in favor of the visitors.
10:49 PM4 months ago

The match is quite tight in the midfield, with both teams looking to reach the opponent's goal.
10:40 PM4 months ago

Tapia fails to control Tapia's cross inside the area.
10:34 PM4 months ago

The match is quite uneven, with many fouls by both teams, so there is no continuity.
10:28 PM4 months ago

Advíncula arrived with danger, but the defense ends up taking the ball away from him.
10:20 PM4 months ago

Timely sweep by Preciado in the face of Carrillo's dangerous arrival.
10:15 PM4 months ago

A through ball to Yotún, but Galíndez holds on to the ball.
10:13 PM4 months ago

Ecuador looks for the second but the Peruvian defense prevents them from dangerously reaching their goal.
10:04 PM4 months ago

Goal, goal, goal for Ecuador! Long pass to Michael Estrada who ends up sending the ball into the back of the net.
10:02 PM4 months ago

Both teams are already on the field warming up in order to get ready for a great game tonight.
9:48 PM4 months ago

Ecuador is already at the National Stadium, and will be looking to continue adding up to qualify directly to the World Cup.
9:47 PM4 months ago

Peru is already at home and will be looking for a good game to get three points tonight.
9:38 PM4 months ago

Ecuador's dressing room is now ready with all the clothing that the players will wear for this match. 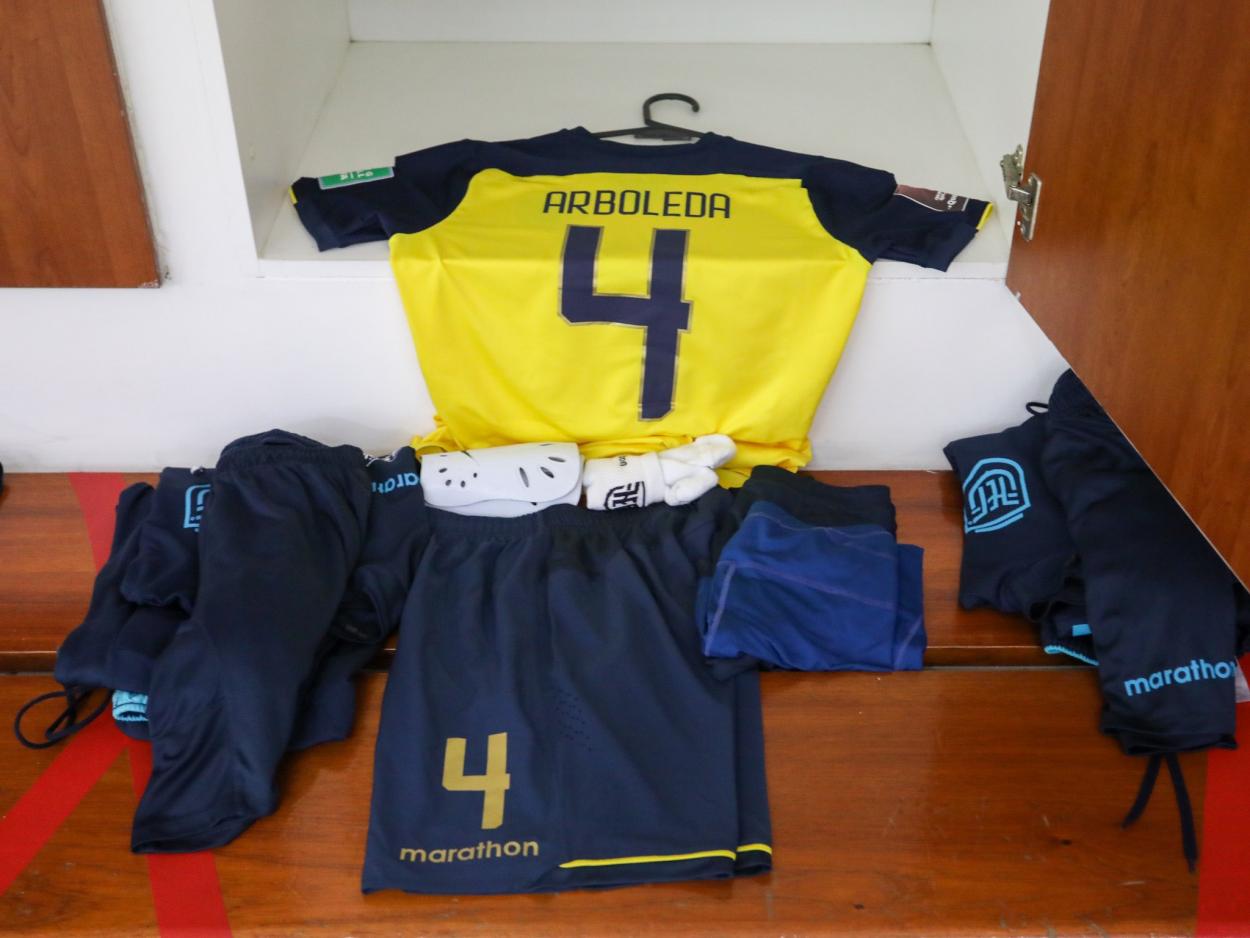 The match between these teams will have a large number of fans, and the stadium will be filled to capacity to witness this game.
9:28 PM4 months ago

The Ecuadorian National Team is already in Peruvian lands since yesterday, trying to adapt to play this very important match.
9:23 PM4 months ago

Peru arrives to this match in fifth position in the general table, in this match they will go all out to beat Ecuador and win three points.
9:18 PM4 months ago

Ecuador comes into this match with 24 goals scored and 14 conceded, numbers that they will be looking to increase in their favor.
9:13 PM4 months ago

Good afternoon, welcome to the minute-by-minute coverage of the match between Peru and Ecuador. The match is part of the qualifiers for Qatar 2022 and will kick off in approximately one hour. We will shortly share with you the most relevant information as well as the confirmed line-ups.
9:08 PM4 months ago

Stay tuned for the Peru vs Ecuador live stream

In a few moments we will share with you the starting lineups for Peru vs Ecuador live, as well as the latest information from the Estadio Nacional. Don't miss any details of the match with VAVEL's minute-by-minute live online coverage.
9:03 PM4 months ago

How to watch Peru vs Ecuador Live Stream on TV and Online?

If you want to watch the game Peru vs Ecuador live on TV, your options is: FuboTV.

If you want to directly stream it: Streaming services and Fubo Sports Network app.

What time is the Peru vs Ecuador match corresponding to the Qualifiers for Qatar 2022?

This is the kick-off time for the Peru vs Ecuador match on February 1, 2022 in several countries:

Luis Advíncula spoke before the match against Ecuador: "It's a combination of feelings. We are very happy to see ourselves there, but at the same time we are also calm".

"The group has always remained the same, we knew we had the team to fight. We are a group that always goes game by game and we remain the same. I don't think we felt we were the worst when we had one point. And now that we have 20 points, we don't feel we are the best either. We are a humble team, we all work hard".

Ecuador arrives after equalizing the score in their last match against Brazil, a situation that could lead to a direct qualification if they continue with good results. 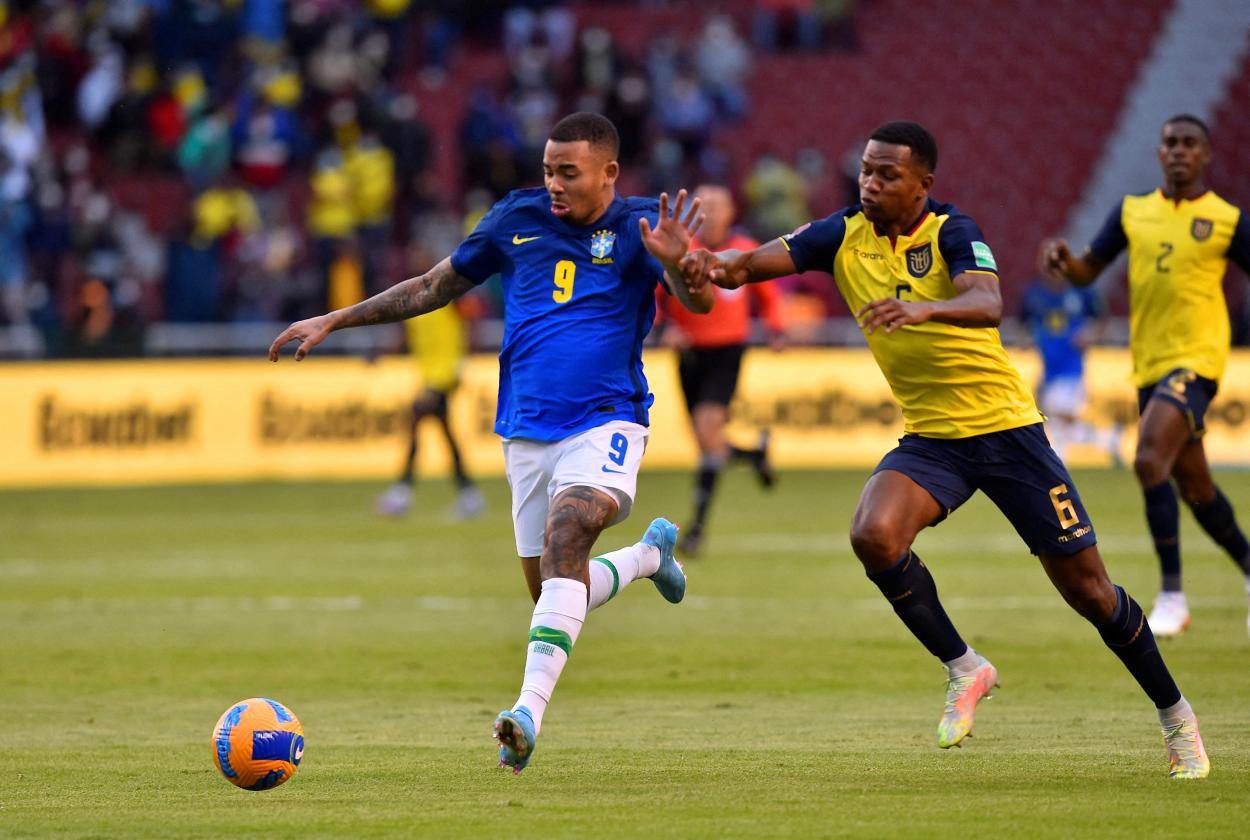 To secure their place

Peru arrives to this duel after having reached the fourth position in the general table, where it would qualify directly, after defeating Colombia by the minimum, adding twenty points. 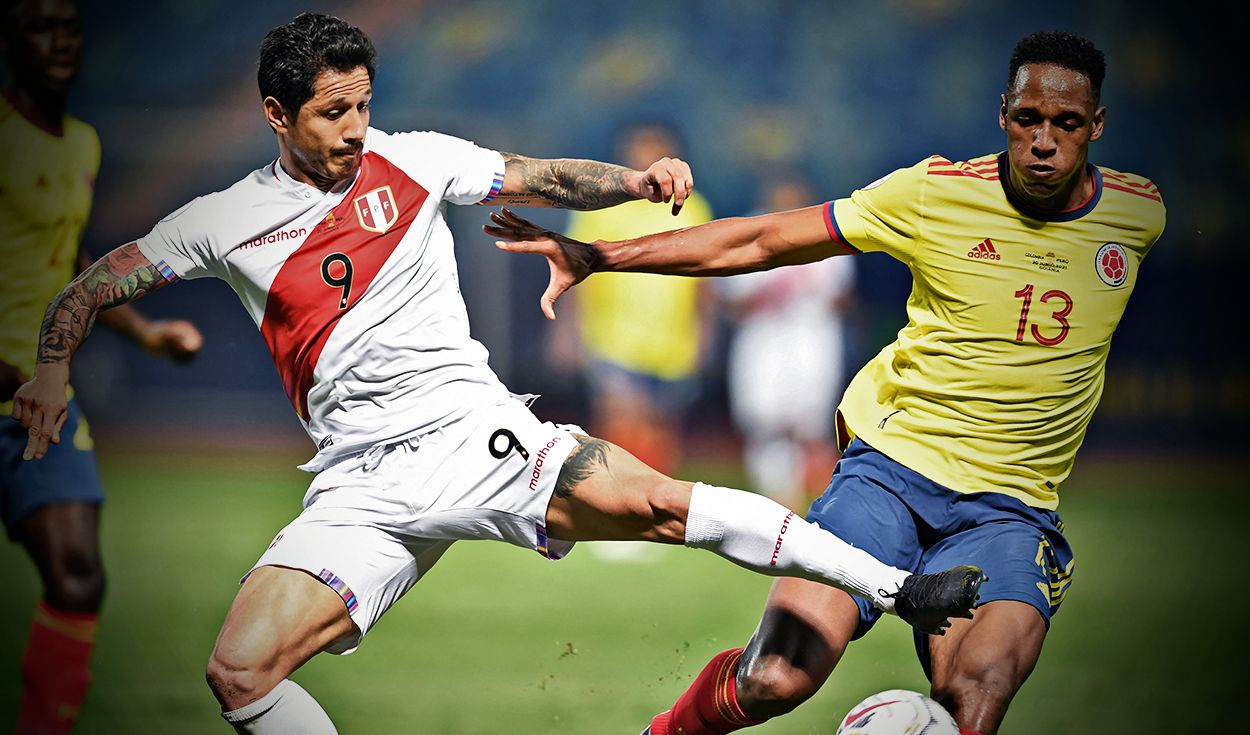 The match will be played at the National Stadium.

The Peru vs Ecuador match will be played at the National Stadium, located in Lima, Peru. The stadium has a capacity for 43,086 people.
8:23 PM4 months ago

Columbus vs LAFC, and weather; lose 0-2 at home 12 hours ago