We hope you enjoyed our coverage of the Burkina Faso vs Egypt match for third place in the Africa Cup of Nations. Keep checking back on VAVEL.COM for updates throughout the day.
5:13 PM4 months ago

CAMEROON PULLS OFF THE FEAT AND COMES FROM BEHIND TO TIE THE MATCH 3-3 AND WIN IT ON PENALTIES. INCREDIBLE!
5:05 PM4 months ago

With an epic comeback by Cameroon, the match will go into overtime to determine the third place winner of this African Cup of Nations.
4:53 PM4 months ago

The possibility of disallowing Cameroon's equalizing goal is being analyzed.
4:41 PM4 months ago

LAST 10 MINUTES OF THE MATCH! The match is over and Burkina Faso is just minutes away from clinching third place in the Africa Cup of Nations.
4:33 PM4 months ago

GOOOOOOOOOL FOR CAMEROON! GOOOOOOOOOOOOOL BY BAHOKEN! THEY ARE BACK AND COULD GET CLOSER!
4:25 PM4 months ago

Cameroon are not giving up! Kunde takes a free kick to try to get closer in the match, but the ball goes wide.
4:10 PM4 months ago

GOOOOOOOOOL FOR BURKINA FASO! GOOOOOOOOL WITH A TASTE OF VICTORY! OUATTARA DIVES INTO THE BOX AND SENDS THE BALL INTO THE BACK OF THE NET!
4:08 PM4 months ago

The second half begins, Burkina Faso is 45 minutes away from taking third place in this Africa Cup of Nations.
3:57 PM4 months ago

First half ends, Burkina Faso is momentarily winning against Cameroon with a tremendous mistake by Onana.
3:56 PM4 months ago

The match is very tight, Burkina is trying to attack, but Cameroon has been provoking a lot of fouls.
3:46 PM4 months ago

GOOOOOOOL FOR BURKINA FASO! GOOOOOOOL THAT BRINGS THEM CLOSER TO THIRD PLACE! YAGO PUTS ON HIS HERO'S COSTUME AND THEY ARE ALREADY WINNING!
3:41 PM4 months ago

Burkina Faso are through on goal! Tapsoda headed well but his attempt went over the crossbar.
3:31 PM4 months ago

Burkina Faso will be looking to make history in this match, as if they win, they will have their best result in international competitions.
3:21 PM4 months ago

THE NATIONAL ANTHEMS ARE ALREADY PLAYING

At this moment the national anthems of both teams are already playing, we are minutes away from the start of the match.
3:16 PM4 months ago

Burkina Faso has already made a sensation. Nobody thought this team would go this far in the league. The semifinal of the tournament is a great achievement that says that the squad adds a lot year after year and maybe soon will fight to reach the world cup. Let's see how it really is.
3:11 PM4 months ago

These are the eleven men that Cameroon sends to the field in search of the bronze medal. 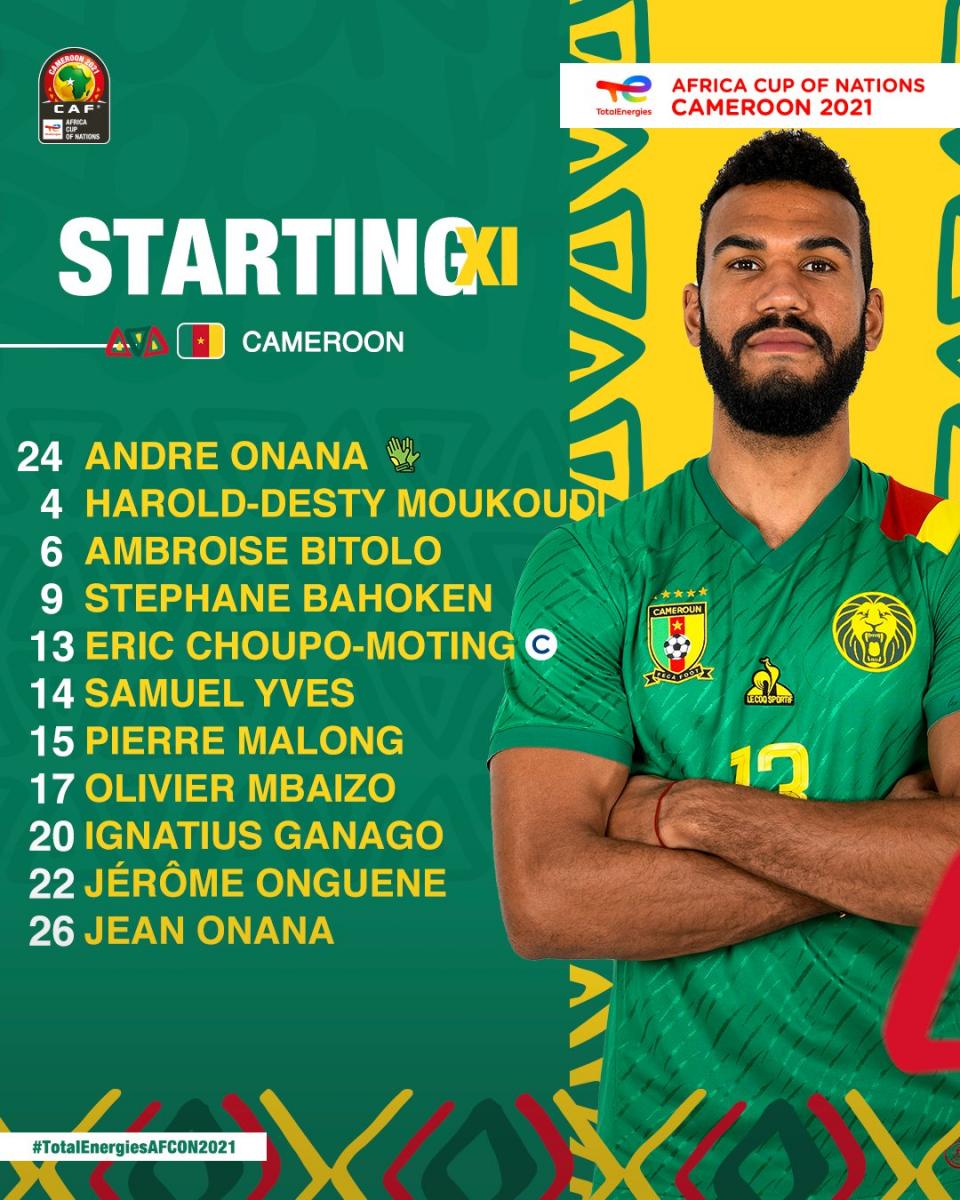 THIS WAY OUT BURKINA FASO

This is the starting lineup with which Burkina Faso goes out for the third place in the 2022 Africa Cup of Nations. 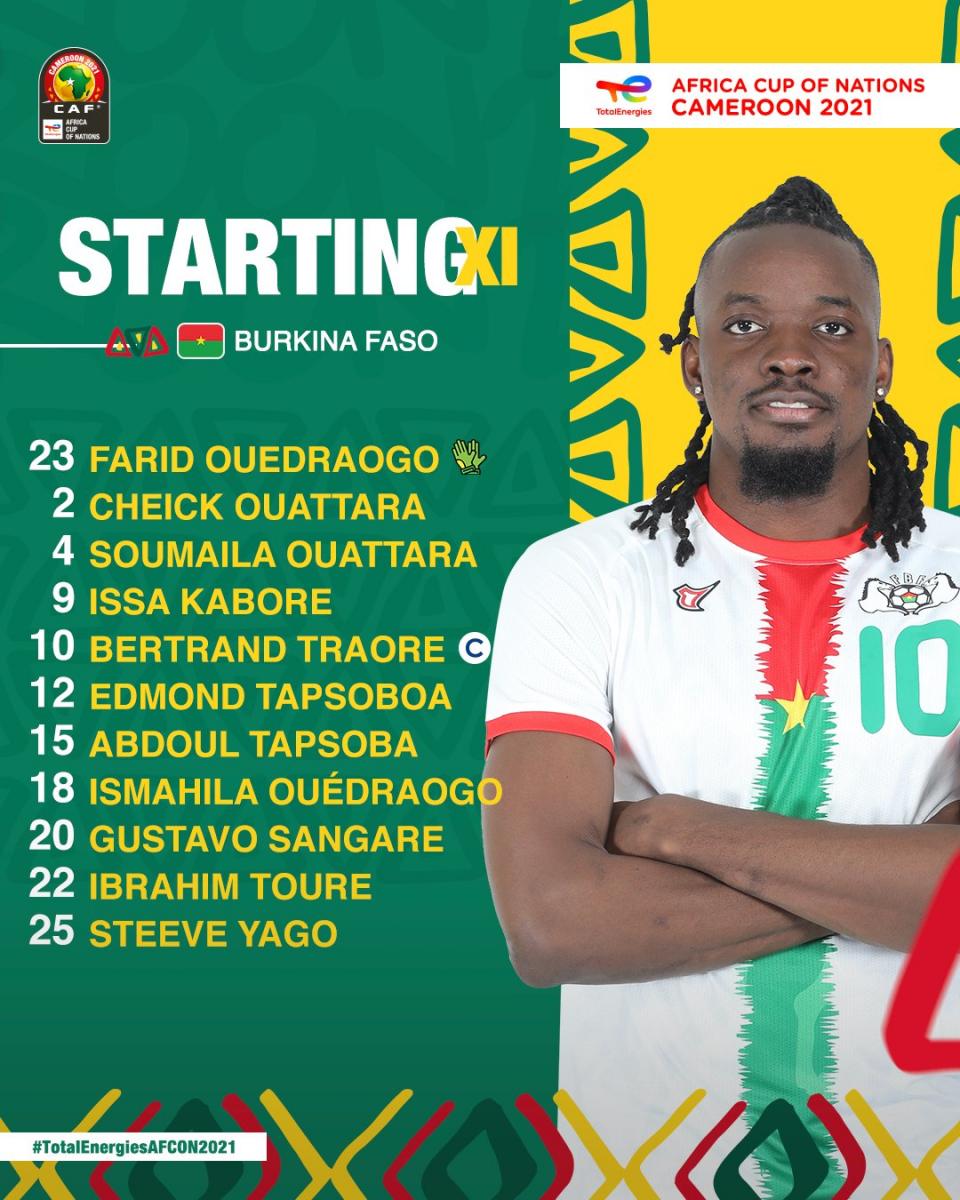 The wait is over, Burkina Faso and Cameroon will compete for the third place in the 2022 Africa Cup of Nations, both teams were eliminated against Egypt and Senegal, now they will seek to return home with the bronze medal.
2:41 PM4 months ago

Do not miss a detail of the match with the live updates and commentaries of VAVEL. Follow along with us all the details, commentaries, analysis and lineups for this Burkina Faso vs Cameroon match.
2:36 PM4 months ago

What time is Burkina Faso vs Cameroon match for third place for African Cup?

This is the start time of the game Burkina Faso vs Cameroon of 5th Feburary in several countries:

Watch out for this Cameroon player: 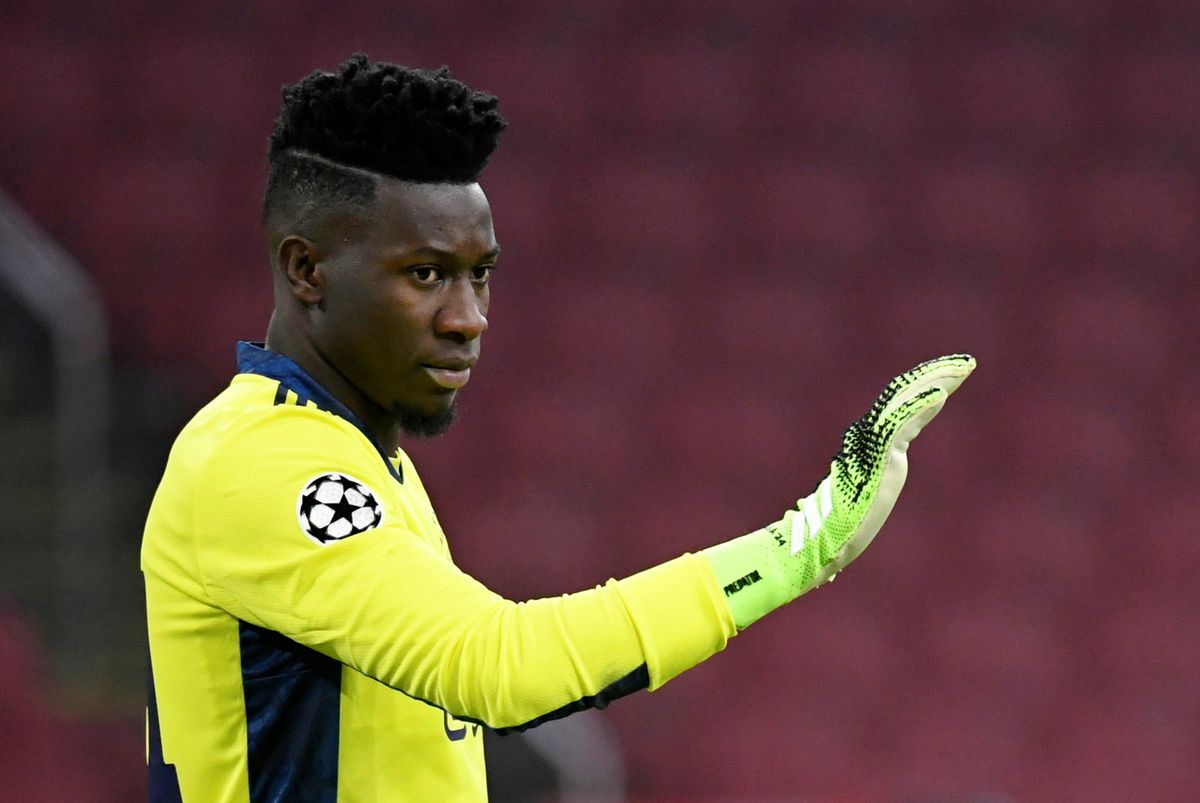 Watch out for this player from Burkina Faso:

Star of German soccer with Bayer Leverkusen and figurehead of his national team, at the moment, he has played 687 minutes of play with the German side, scored 1 goal and played 9 matches. Despite being one of the most important players, he has not been able to have the desired performance in his club due to an injury at the beginning of the season, however, little by little he has managed to return to his level and be called up by his national team. 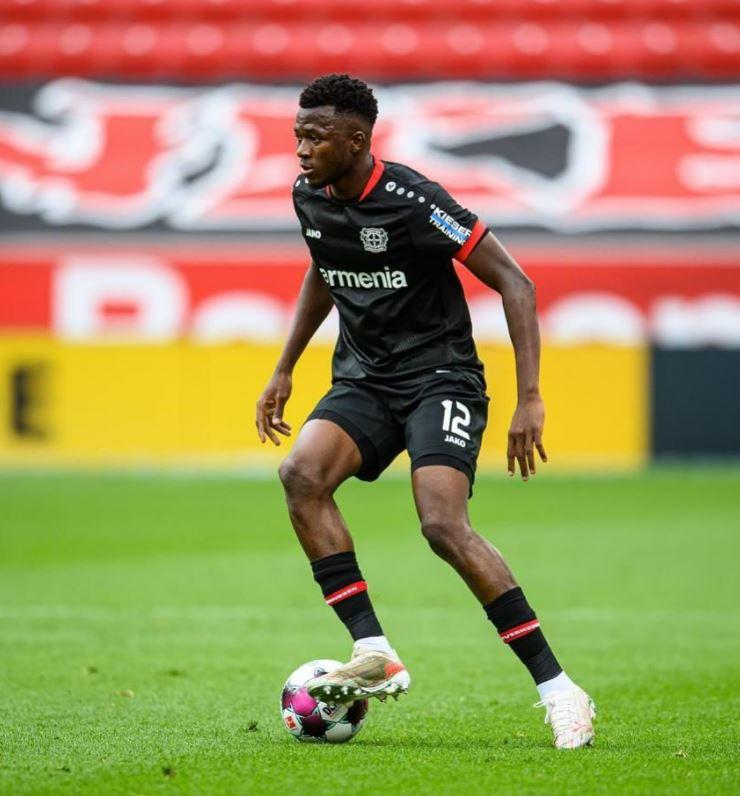 Burkina Faso and Cameroon have met on a total of 9 occasions (1 win for Burkina Faso, 4 draws and 4 wins for Cameroon) where the balance is clearly in favor of the Cameroonian team. Likewise, in terms of goals, it is also the Cameroonian team who is in the lead as they have scored 13 goals to Burkina's 9. Their last meeting dates back to an international friendly in 2021, where both teams drew 0-0.
2:06 PM4 months ago

Stade Omnisport Ahmadou Ahidjo (Ahmadou Ahidjo Stadium) is a multi-purpose stadium located in the city of Yaoundé, Cameroon. The stadium was inaugurated in 1972 to host one of the venues of the African Cup of Nations that year. The stadium has a capacity of 38,000 people and is named after Ahmadou Ahidjo, the first president of Cameroon after the country's independence in 1960.

Used mainly for soccer matches and athletics competitions, it is currently used by the city's two most important teams, Canon Yaoundé and Tonerre Yaoundé, as well as being used as a venue for matches of the Cameroon national soccer team.

They want to win if they have to

Cameroon qualified for this stage as first in Group A, after winning 2 matches and 1 tied match, obtaining 7 points out of a possible 9, then in the Round of 16 they easily defeated the Comoros team 2-1, then in the Quarterfinals they defeated Gambia by a final score of 0-2. And in the semifinals, they surprisingly lost to Egypt in a 1-3 penalty shootout and could not get the pass to the Grand Final, however, they will be looking to take something home with the third place medal.
1:56 PM4 months ago

In search of a surprise

The national team of Burkina Faso reached this stage as second place in group A, after obtaining 4 points out of a possible 12, in the round of 16 they defeated Gabon in a penalty shootout after a 1-1 draw, in the quarterfinals they defeated Tunisia by the minimum difference, and in the semifinals they lost 1-3 against Senegal, now, they will try to beat Cameroon, which was one of the favorites in this tournament.
1:51 PM4 months ago

In search of bronze

The African Cup of Nations is nearing its end and this time it will be the teams of Burkina Faso and Cameroon who will face each other in a duel that will define the best third place of the competition. After being eliminated in the semifinals with Senegal and Egypt, these two teams will try not to leave the tournament empty-handed and will try to get the bronze medal. On the one hand, the locals have been the dark horse of the tournament and will try to keep on giving surprises, however, Cameroon will not make it easy for them because their characteristic momentum will be enough to take them into account as favorites.
1:46 PM4 months ago

The Burkina Faso vs Cameroon match will be played at the Ahmadou Ahidjo Stadium, in Cameroon, Cameroon. The kick-off is scheduled at 14:00 pm ET.
1:41 PM4 months ago

Welcome to VAVEL.com’s LIVE coverage of the African Cup match for the third place: Burkina Faso vs Cameroon!