We hope you enjoyed this broadcast, stay tuned to VAVEL for much more international soccer.
5:45 PM4 months ago

The match ends with a resounding victory for Fulham.
5:44 PM4 months ago

Cordova-Reid's great shot from long range but with a great aim makes the score 3-0.
5:30 PM4 months ago

Yellow card for Mitrovic for a strong push on Hutchinson.
5:29 PM4 months ago

Great play by Jed Wallace, who runs the length of the field to deflect a dangerous cross from Mitrovic.
5:12 PM4 months ago

Kebano looked for a shot and Bialkowski was on hand to clear.
5:04 PM4 months ago

Newly-entered Jed Wallace whips in a cross from the right flank but it is cleared by the Fulham defense.
4:55 PM4 months ago

The home side scored the second, again thanks to their best player Mitrovic, who scored twice to reach his 30th goal in the Championship.
4:36 PM4 months ago

Halftime that leaves Fulham with a slim lead.
4:35 PM4 months ago

Fulham had a chance to double their lead before the break but Tom Cairney's shot went wide of the box.
4:32 PM4 months ago

Kebano gets off the mark well and crosses, but Tim Ream's header goes over the crossbar.
4:30 PM4 months ago

Murray Wallace gets in a cross with a very good lead but Fulham manage to clear.
4:28 PM4 months ago

Fulham are on the attack and Carvalho gets in a shot, but Alex Pearce manages to save the ball.
4:27 PM4 months ago

Mitrovic opens the scoring with a powerful shot from outside the six-yard box.
4:14 PM4 months ago

Fulham are up and trying but have not been able to get a clear shot on goal.
4:11 PM4 months ago

Great block by Williams on Benik Afobe's attempted cross from the left flank.
4:00 PM4 months ago

Great gesture by both teams

At the 11th minute the entire stadium stands to remember Paul Parish, a Fulham fan who sadly passed away during the club's last home game. Mitrovic and Carvalho counter-attack quite dangerous, but the offside flag is raised.
3:52 PM4 months ago

Oliver Burke drives down the right flank, but his deflected cross is controlled by the Fulham defense.
3:48 PM4 months ago

The match of the 31st day of the Championship begins.
3:36 PM4 months ago

They will be the appointed referees for the match Fulham vs Millwall:

The offensive dominance is overwhelming

Fulham have scored a total of 74 goals for the season, a staggering number for opponents and that contrasted with the 26 goals they have conceded have them with a wide dominance over the rest of the teams in the Championship.
3:28 PM4 months ago

Last match between the two

The last time these two teams met, the victory went to Fulham by a score of 1-2. That's right, they did it as visitors with goals from Mitrovic and Carvalho, while Afobe scored in the last minutes.
3:14 PM4 months ago

The away team, with everything going against them, looks quite focused and with a clear objective. They will be looking to beat Fulham at home to take three vital points tonight.

Coach Rowett will take the field with this lineup:

These are the 11 players that Marco Silva will send to the field:

Great postcard of the Cottage

Fulham's stadium looks incredible for tonight's game, which could give the home side an eight-point lead over their nearest rivals in the standings. 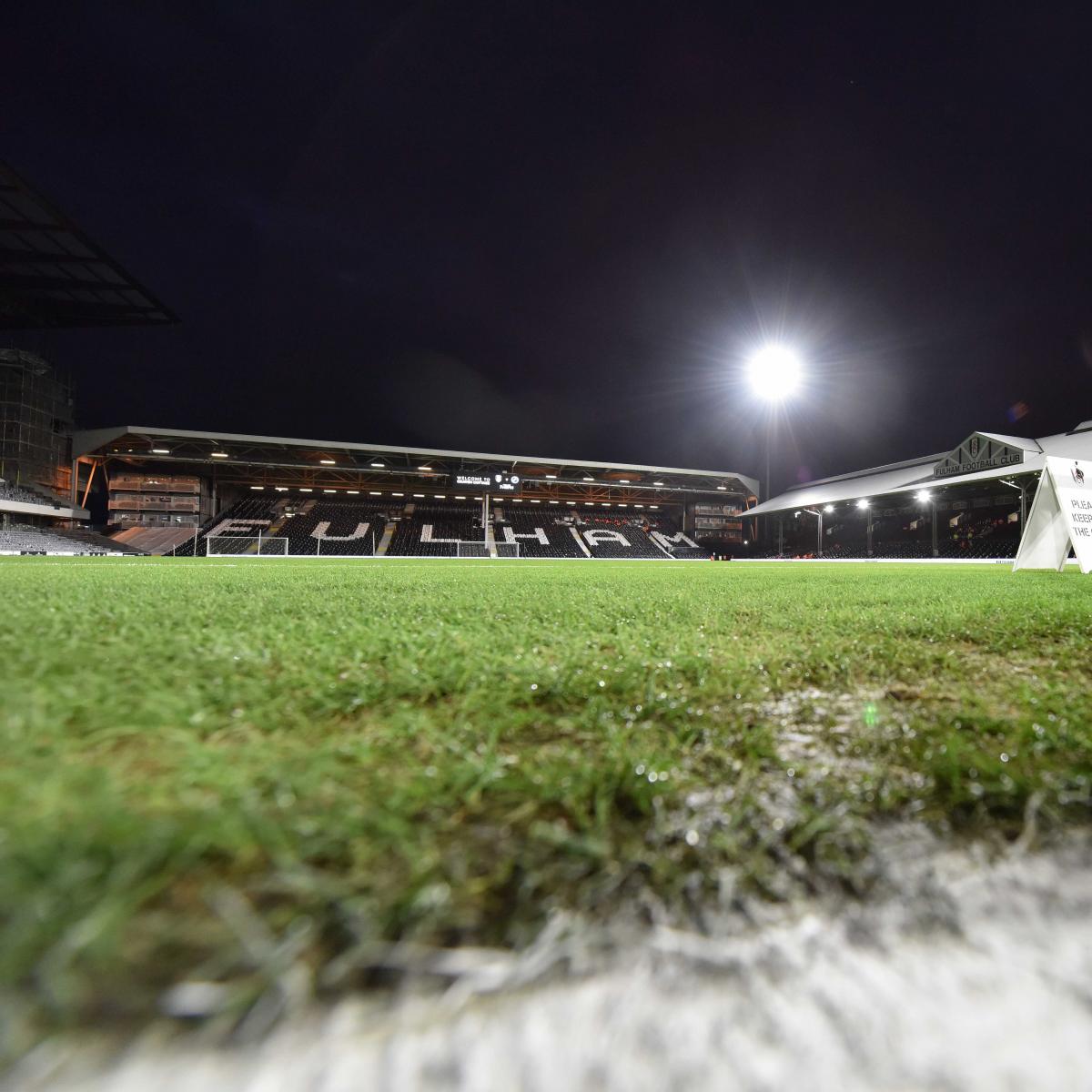 Millawall has failed against Fulham

Six matches have been played between these two teams, with a total of five wins for Fulham and a one-goal draw.
Millwall will be looking for their first win tonight against Fulham, in adverse conditions in the overall standings and as visitors.
2:54 PM4 months ago

In a few moments we will bring you all the latest match updates, match line-ups, news and all the best Fulham vs Millwall Championship live coverage on VAVEL.
2:49 PM4 months ago

In a moment we will have the match lineups, all the details and the best coverage of Fulham vs Millwall of the EFL Championship for you.
2:44 PM4 months ago

How and where to watch Fulham vs Millwall

The match will not be broadcast in USA.

If you want to follow the match LIVE online, VAVEL USA is your best option.

This is how Millwall played against Preston the week before:

These are the 11 players who came out to play in the defeat against Manchester City:

In terms of scoring chances created, Wallace has been one of the most involved players for Millwall this season.

He currently has a total of 11 goal-scoring appearances, with five goals and six assists for his teammates. 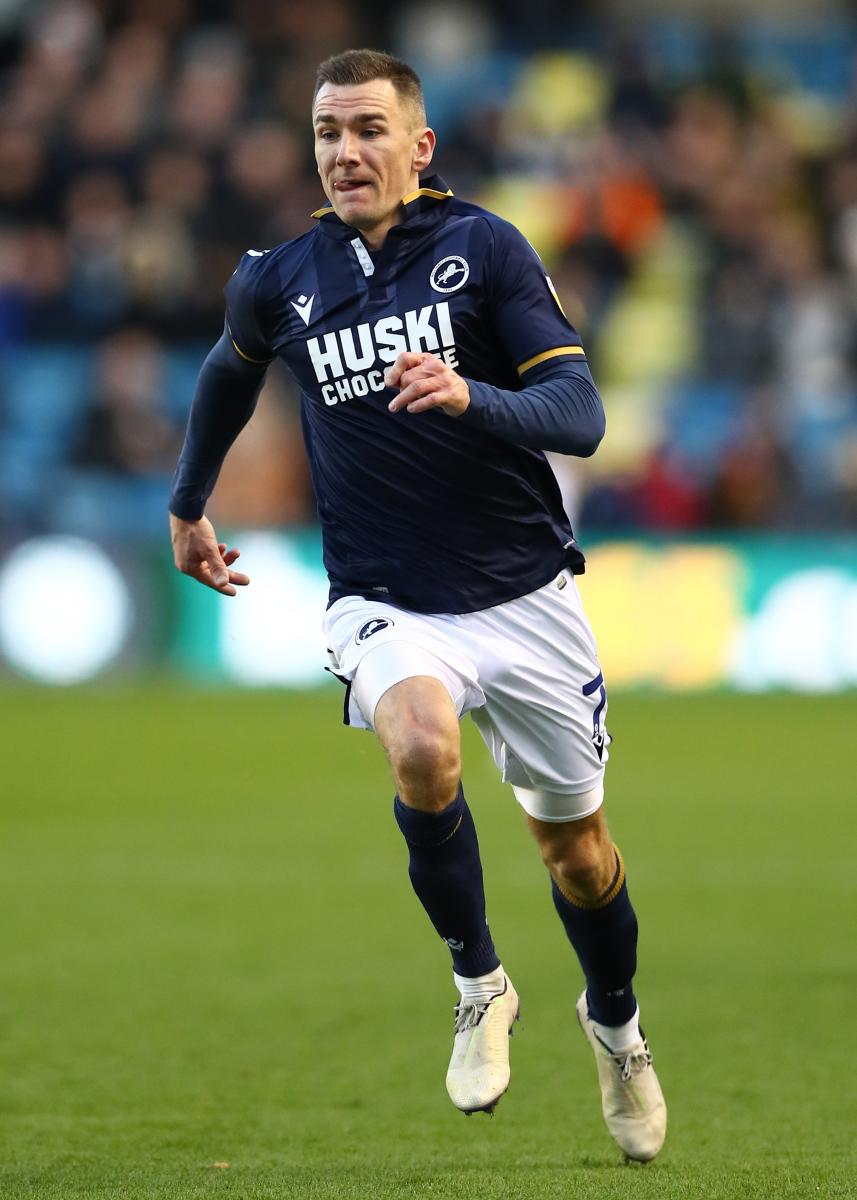 Mitrovic's season has been spectacular, and he has kept Fulham in the lead thanks to the tremendous amount of goals he has scored.

With a total of 28 goals (almost one per game) and seven assists, he is the most dangerous offensive player in the EFL Championship. 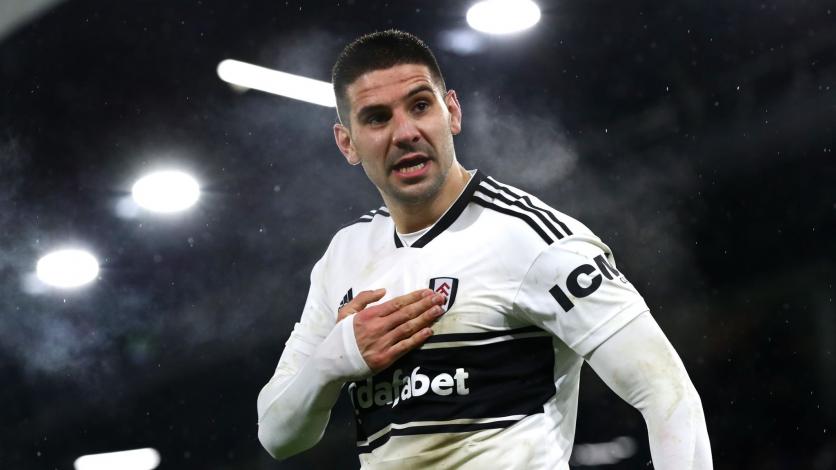 Despite not having a good run, in the last two games Millwall took four points from a possible six, so on this occasion they will be looking to round off with seven total.

They will be able to take advantage of Fulham's blow in the FA Cup to look for the victory, despite having drawn goalless in their last match against Preston.

With 58 points, five points ahead of the nearest team and two games in hand, the home side are on one of their best runs ever.
However, in their last match they were eliminated from the FA Cup by Manchester City, so it will be time to rebuild and continue playing the best possible way in the league.
2:09 PM4 months ago

The match will be played at the Craven Cottage

The Fulham vs Millwall match will be played at the stadium Craven Cottage in London, England with a capacity of 25,700 people.

This stadium has been home to Fulham Football Club since 1896.

Due to its age, it has one of the most emblematic stands in the country and architecturally it is one of the traditional stadiums in England.

This afternoon the Championship leaders will face a team in need of points, Millwall, who have just one win in their last five matches.

Fulham and Millwall are in 1st and 15th place respectively, so the difference could be abysmal in soccer terms.