The goal of the match

We hope you enjoyed the West Ham vs Watford matchday 24 of the Premier League. Continue to visit the VAVEL website to keep up to date with all the information throughout the day.
4:39 PMa year ago

The match ends at the Olympic Stadium in London, West Ham wins by the minimum against Watford.

Back to winning ways in the Premier League! 🙌#WHUWAT pic.twitter.com/5DrWoIk0Yo

Tom Cleverley (Watford) left footed shot from the center of the box is high and wide to the left. Assisted by Joshua King following a counterattack.
4:12 PMa year ago

Saïd Benrahma (West Ham United) right footed shot from the center of the box is too high. Assisted by Tomas Soucek with a headed pass.
3:49 PMa year ago

The first 45 minutes are over in London, at the moment everything is tied at nil-nil.
3:26 PMa year ago

Tomas Soucek (West Ham United) header from very close range is just a bit too high. Assisted by Jarrod Bowen with a cross following a corner.
3:08 PMa year ago

Hassane Kamara (Watford) right footed shot from outside the box misses to the left.
3:04 PMa year ago

Juraj Kucka (Watford) header from the right side of the six yard box misses to the left. Assisted by Hassane Kamara with a cross following a cross.
2:56 PMa year ago

Jarrod Bowen (West Ham United) wins a free kick in the attacking half.
2:50 PMa year ago

The match kicks off from the Olympic Stadium in London, West Ham hosts Watford in the midweek Premier League fixture.
2:35 PMa year ago

In a couple of minutes we will start with the broadcast of the match West Ham vs Watford; duel corresponding to the 24th matchday of the Premier League.
2:30 PMa year ago

THIS IS HOW THEY ARRIVE

West Ham advanced to the last 16 of the FA Cup after securing a dramatic 2-1 victory over Kidderminster, securing victory after 120 minutes.
Previously, the hosts lost 1-0 to Manchester United in the Premier League, dropping one place and occupying 5th place in the table with 37 points.
On the other hand, Watford could not overcome the bottom of the competition, drawing goalless against Burnley in the previous matchday.
As a result, the club dropped to 18th place in the standings with 15 points, and is in danger of relegation with one point behind Norwich.
2:25 PMa year ago

Today, Watford is in the relegation zone, scoring 15 points in 21 games. The "Hornets" made a good transfer campaign and strengthened the defensive ranks. They integrated Samir (Udinese), camara (Nice) and calou (Bordeaux). Probably, with new players, as well as a new mentor, the Club will be able to maintain its record in the elite.
2:20 PMa year ago

After the break, West Ham had a clash. The Hammers faced Kidderminster in 1/16 of the fa Cup final and managed to win only in extra time. Moreover, Moyes' protégés managed to regain parity only in 90+1 minutes, and the winning goal was scored in 120+1 minutes. In the Championship, the Club has the fifth line, so the guys will try to keep a place in the European Cup zone.
2:15 PMa year ago

THIS IS HOW WATFORD GOES OUT

This is the starting eleven of the Golden Boys for the match, they are looking to get three golden points. 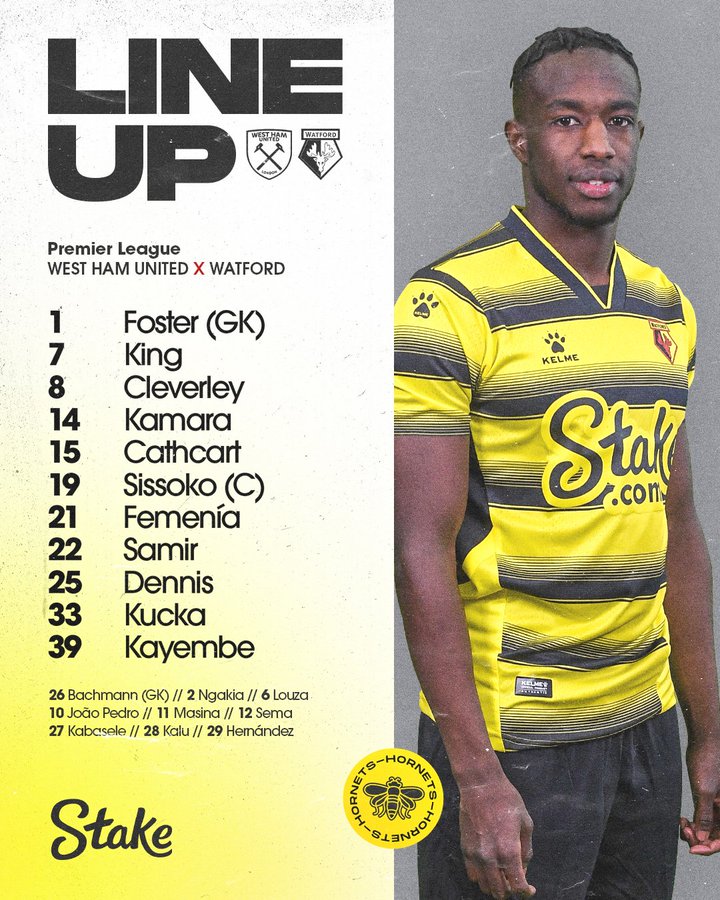 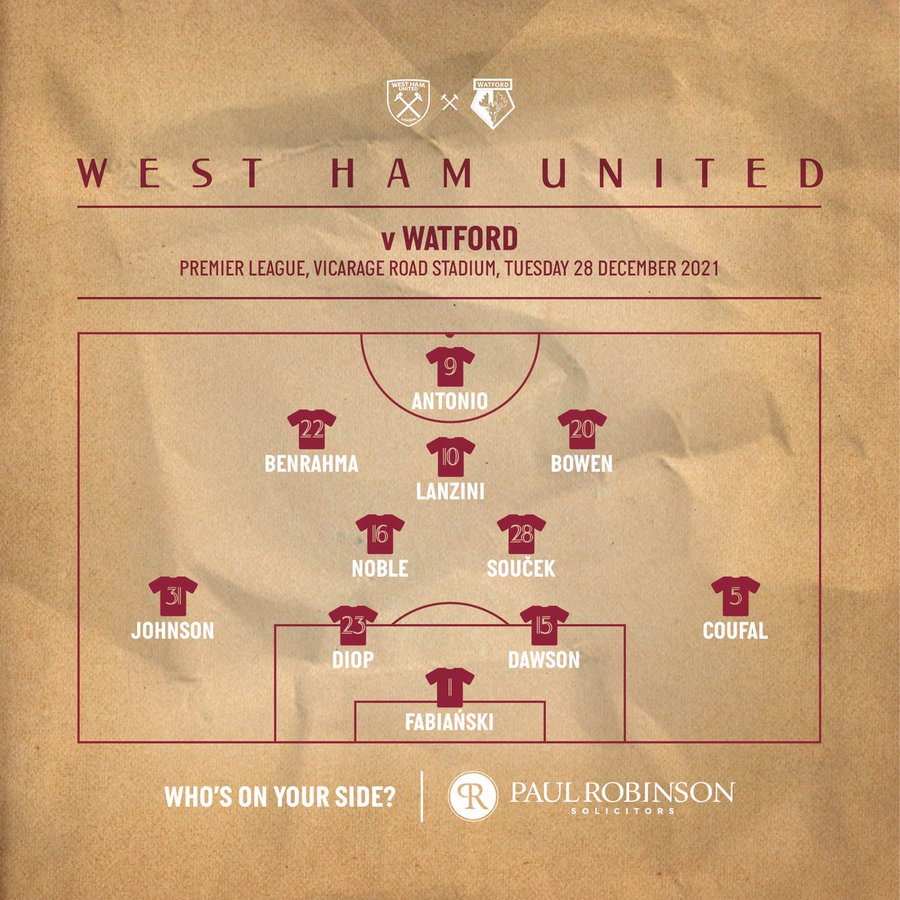 The wait is over, the Premier League returns after the break for FIFA and the fourth round of the FA Cup. This time, West Ham and Watford will face each other at the Olympic Stadium in London, hammers and golden boys will be looking for three more points to climb positions in the Premier League.
1:50 PMa year ago

Do not miss a detail of the match with the live updates and commentaries of VAVEL. Follow along with us all the details, commentaries, analysis and lineups for this West Ham vs Watford match.
1:45 PMa year ago

What time is West Ham vs Watford match for Premier League?

This is the start time of the game West Ham vs Watford of 8th February in several countries:

Tomas Soucek has become one of the fundamental pieces that the Hammers have, the center midfielder or pivot has gone from strength to strength since his arrival in the Premier League being an undisputed starter and increasing his value in the transfer market. At the moment he has played 1,789 minutes with West Ham, he has appeared 20 times in the starting lineup and has scored on 3 occasions, he also has one assist so far this season. 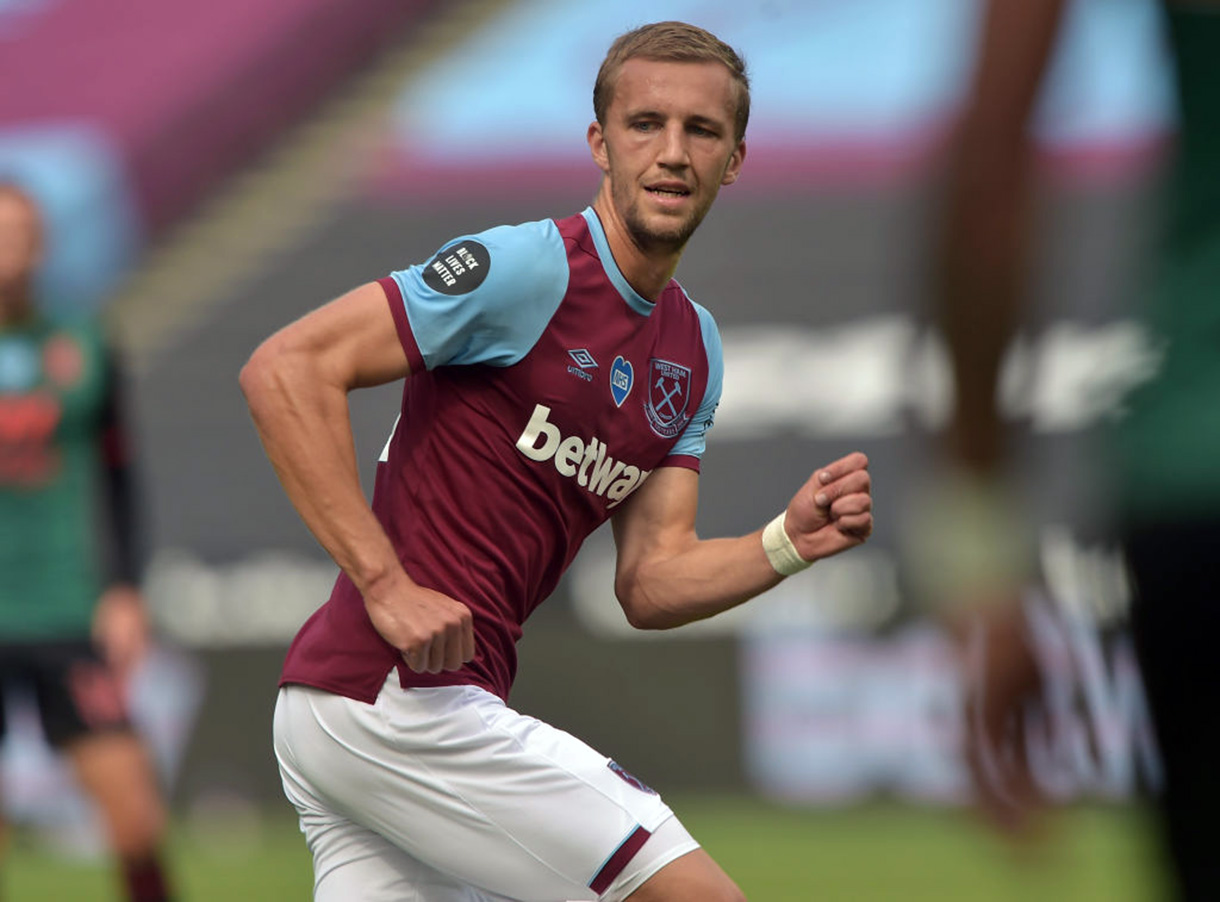 Moussa Sissoko has become a fundamental piece of Watford's midfield, the Frenchman has played 1,601 minutes in the campaign and assisted on one occasion, he also has 3 yellow cards and in most of the matches he has stood out for being the captain of the team. For this match, Sissoko will have to be more than that because they have to get the three points if they aspire to get out of the relegation zone. 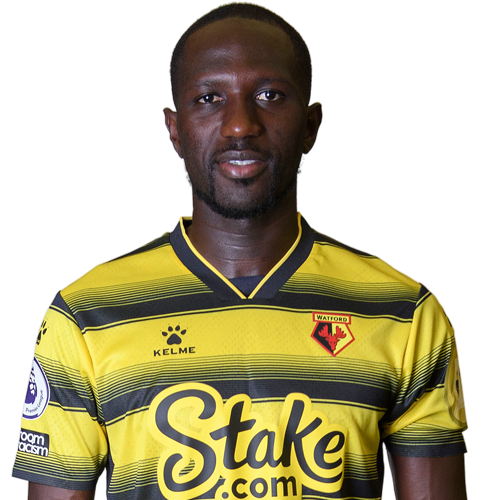 West Ham and Watford squad have met on a total of 49 occasions (30 wins for the Hammers, 7 draws and 12 wins for Watford) where the balance is slightly in favor of the Hammers side. In terms of goals, West Ham is slightly better with 77 goals scored while Watford has 54 goals scored. Their last meeting dates back to the 35th matchday of the 2021-22 season, where West Ham enjoyed, won and beat Norwich at home and in front of their own fans.
1:15 PMa year ago

London Stadium, formerly called London Olympic Stadium is a multi-purpose stadium located in the British capital. It was the main stadium for the London 2012 Olympic and Paralympic Games. The stadium is located inside the London Olympic Park, on Marshgate Lane in Stratford in Lower Lea Valley. Construction of the stadium began on May 22, 2008.

After the Olympics it reduced its capacity to 60 000 seats, and became from the 2016-2017 Premier League season the new home of West Ham United Football Club (leaving the Boleyn Ground stadium) and an athletics stadium.

London Stadium, formerly called London Olympic Stadium is a multi-purpose stadium located in the British capital. It was the main stadium for the London 2012 Olympic and Paralympic Games. The stadium is located inside the London Olympic Park, on Marshgate Lane in Stratford in Lower Lea Valley. Construction of the stadium began on May 22, 2008.
1:05 PMa year ago

Watford in search of salvation

On the other side of the coin, Watford will be looking for a win against West Ham after losing by a landslide against Norwich, also, they are in a critical moment of the season as they are currently in the penultimate position of the league with only 14 points and despite being one of the highest scoring teams in the league, their weak defense has been a factor to find themselves in relegation problems. So far this season they have only 4 wins, 2 draws and 13 losses, however, there is still hope for them as the bottom of the standings as it is very tight and win or lose.
1:00 PMa year ago

The dark horse of the season

At the beginning of the season no one was betting that the Hammers would surprise the entire English League by having a great campaign and positioning themselves within the Big Six of the Premier League, as well as dominating their group in the Europa League where the London team is still undefeated. Currently, West Ham is in fifth place overall with 37 points from 11 wins, 4 draws and 8 defeats, and averages a total of 41 goals for and 31 goals against, a situation that leaves them with a positive goal difference of more than 10 goals.
12:55 PMa year ago

Stay at the top or go off the deep end

The second half of the 2021-22 season is already in action and this is the last chance for several clubs to climb up the table, secure qualification places for European competitions, get out of the bottom of the table and secure the league championship. On this occasion, the Hammers will host Watford, a team that is in serious trouble as relegation is seriously threatening them, as they are in 19th place overall and a victory or defeat could be fundamental on the way to staying in the top flight. On the other hand, West Ham remains in the constant search to enter the Champions League qualification places and secure another international competition for next season.
12:50 PMa year ago

The West Ham vs Watford match will be played at The Olympic Stadium, in London, England. The kick-off is scheduled at 14:45 pm ET.
12:45 PMa year ago

Welcome to VAVEL.com’s LIVE coverage of the 2022 Premier League: West Ham vs Watford!