The game ends with the score tied at two goals.
2:21 PM3 months ago

Goal, goal, goal for West Ham! Dawson gets on the end of a cross and heads in a header to tie the match.
2:20 PM3 months ago

Leicester change. Tielemans comes off for Vestergaard.
2:17 PM3 months ago

Lookman's great play culminated in a shot on goal, but the ball went wide.
2:13 PM3 months ago

Excellent intervention by Ndidi, preventing Nikola from entering the box to generate danger.
2:12 PM3 months ago

West Ham changes. Vlasic and Benrahma are replaced by Fornals and Lanzini.
2:09 PM3 months ago

Barnes sends in a pinpoint pass, but Fabianski ends up keeping the ball.
2:07 PM3 months ago

Antonio was looking to generate danger, but Daniel ended up taking the ball out of the net.
2:03 PM3 months ago

Leicester change. Lookman comes on for Maddison.
1:58 PM3 months ago

Close! A shot from Tielemans, but the ball goes over the goal.
1:49 PM3 months ago

Goal, goal, goal for Leicester! Ricardo sends a lethal header into the goal and Fabianski does not prevent the ball from going in.
1:43 PM3 months ago

Thomas tries to create problems, but the ball is blocked by the West Ham defense.
1:35 PM3 months ago

The match restarts, both Leicester and West Ham will be looking to win.
1:19 PM3 months ago

At the end of the first half, the game went into the break tied.
1:16 PM3 months ago

Goal, goal, goal for Leicester! Tielemans sent an accurate shot from the penalty spot to tie the match.
1:14 PM3 months ago

Penalty for Leicester City! Cresswell gets his hand to a corner kick and the referee signals the penalty.
1:12 PM3 months ago

Leicester looks to tie the match, but the West Ham defense prevents the onslaught.
1:09 PM3 months ago

Bowen ended up pushing away the ball that was looking for the head of one of the local players.
12:53 PM3 months ago

Barnes was coming dangerously close, but Rice ended up cutting off the play and preventing him from shooting on goal.
12:49 PM3 months ago

West Ham were insistently looking for their second, as well as dominating the game in the opening minutes.
12:41 PM3 months ago

The action gets underway at the King Power.
12:29 PM3 months ago

Leicester's players are already at West Ham's home, ready to play on matchday 25 of the Premier League.
12:18 PM3 months ago

Leicester's players are already at the King Power where they will be looking to win in front of their home fans.
12:13 PM3 months ago

The fans are here!

Leicester and West Ham fans are already present at the stadium, tonight they will be looking to be the twelfth player to contribute to their team's triumph. 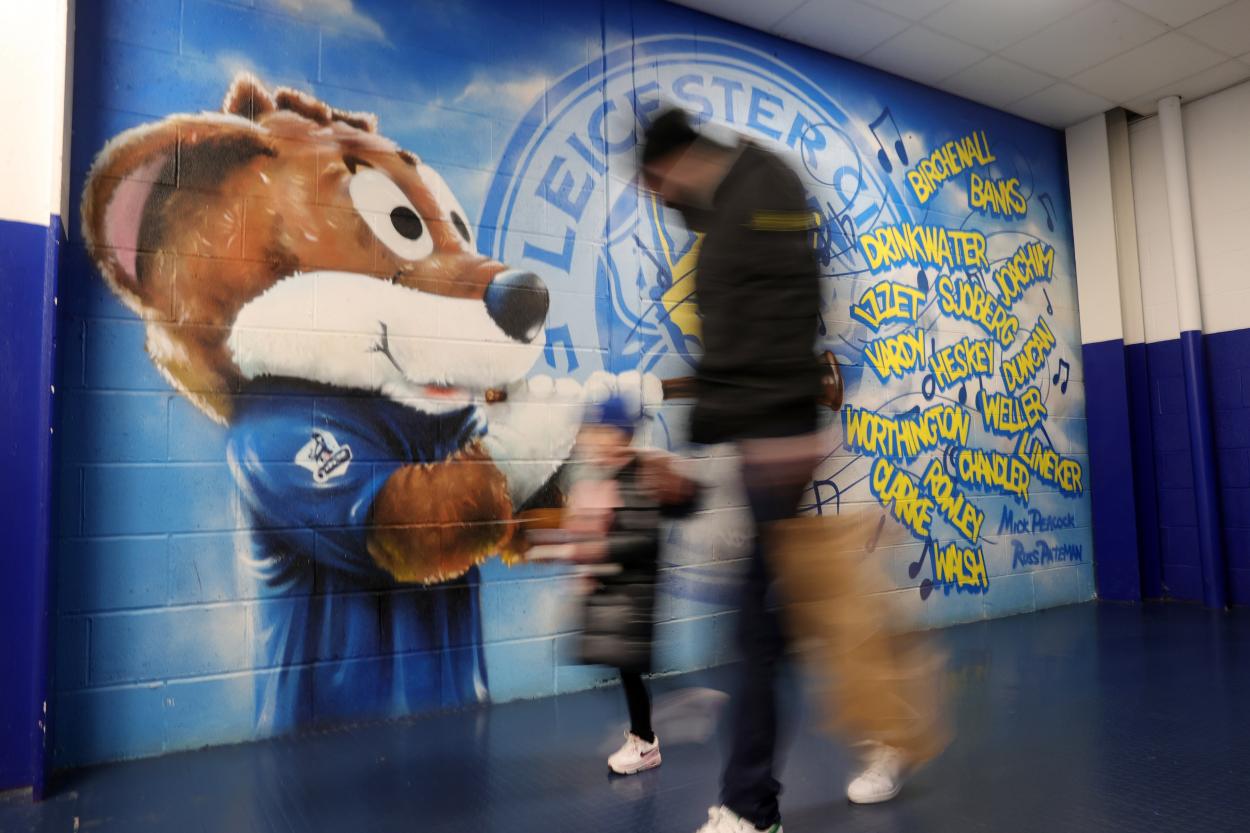 West Ham have scored 42 goals in the current campaign, but have conceded 31 goals, numbers they will be looking to improve on.
12:03 PM3 months ago

That's 26 out of 29 meetings between West Ham and Leicester City where West Ham have scored goals, the highest number between teams that have met more than ten times.
11:58 AM3 months ago

This is how the building where the match between Leicester and West Ham will be played looks like, a great game that is expected tonight. 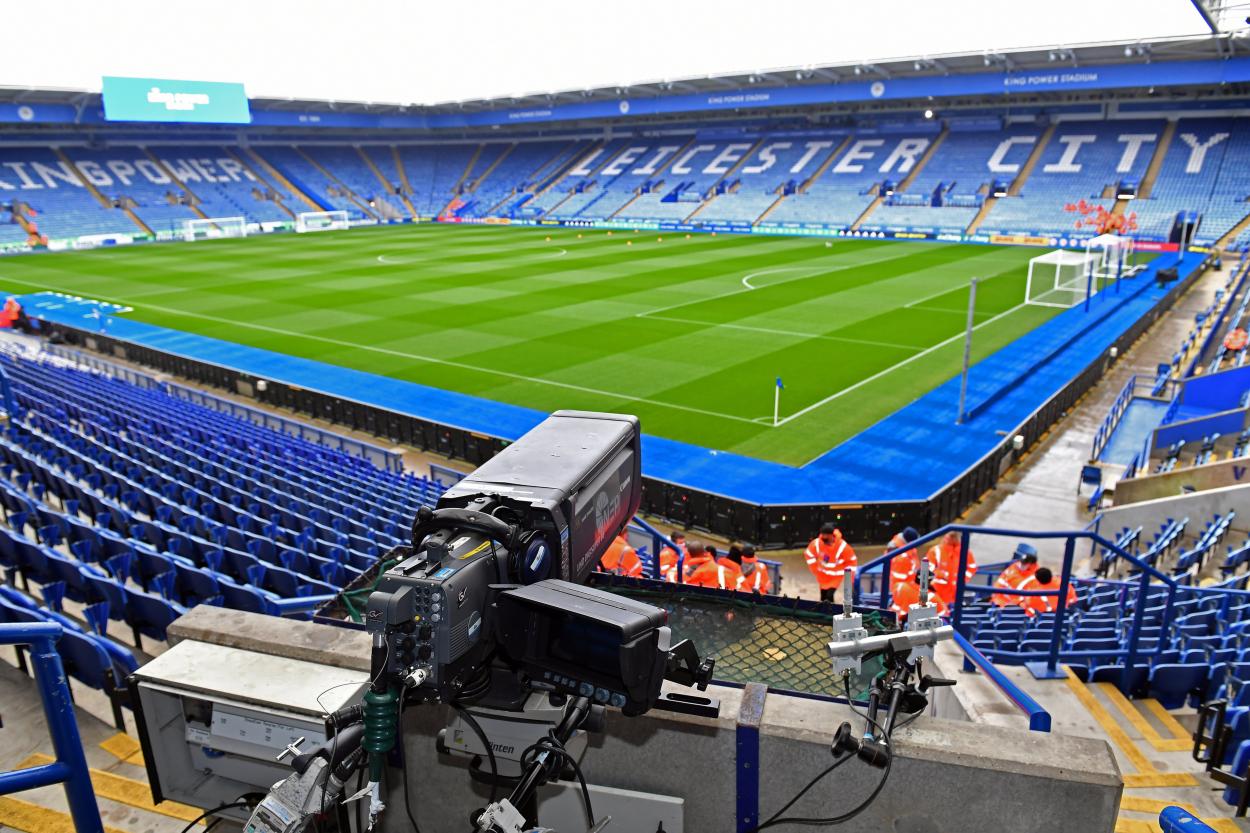 West Ham have lost four of their last seven games in the Premier League, numbers that they will be looking to reverse and get back to winning ways.
11:48 AM3 months ago

After the leak of the video where Zouma mistreated his cat, the club decided only to fine him, again the player will be a starter.
11:43 AM3 months ago

We're back to bring you minute-by-minute coverage of the match between Leicester City and West Ham. We will share the latest information with you shortly, as well as the confirmed lineups of both teams.
11:38 AM3 months ago

In a few moments we will share with you the Leicester City vs West Ham live starting lineups, as well as the latest information from the King Power Stadium. Keep an eye on the action with VAVEL's minute-by-minute live online coverage.
11:33 AM3 months ago

How to watch Leicester City vs West Ham Live Stream on TV and Online?

If you want to watch the game Leicester City vs West Ham live on TV, your options is: Telemundo.

If you want to directly stream it: Streaming services and FuboTV app.

Brendan Rodgers spoke ahead of the game: "It's only because the players know I give them everything. From the first day I came in here, most of these players, or many of them, will have signed new contracts. Their game has improved, their living conditions have improved and, without being arrogant, we believe we have developed the players for the better."

"But we have to keep wanting to climb mountains. To do that, you have to be hungry and willing to prove a point. If that falls, you know I'll tell you. So I wasn't afraid of that."

"But I have a group of honest players who I can count on and who know that I will always look out for them and try to develop them to the maximum. But I think sometimes you have to be tough to be clear. I think we saw a reaction [in the 2-0 loss to Liverpool]."

Looking to climb the ladder

West Ham comes into this match after beating Watford by the minimum, the Hammers are in fourth position and are looking for three points to get closer to Chelsea, which is in third position. 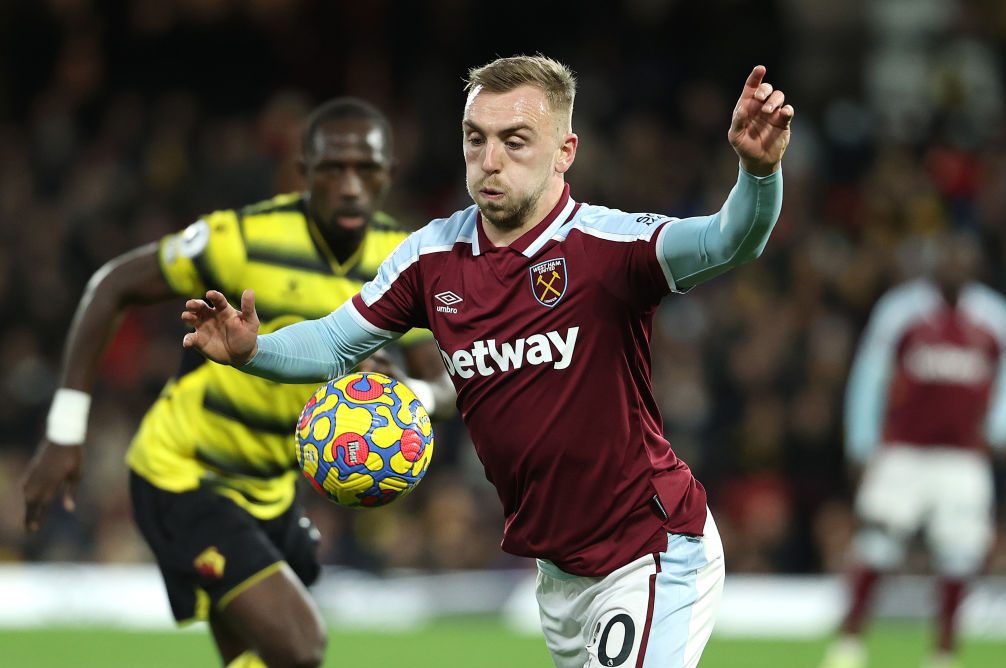 Leicester City arrives to this match after losing two goals to zero against Liverpool, in addition to not having a good season and being in 13th position in the general table. 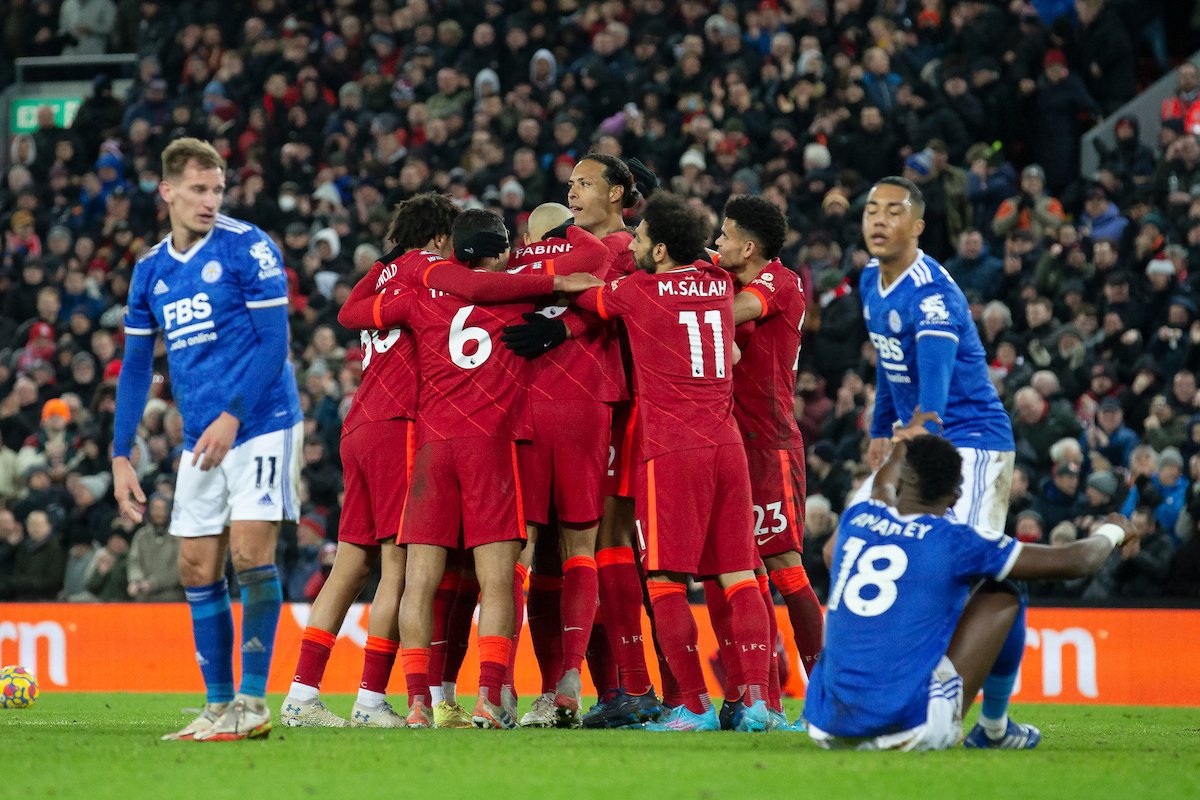 The match will be played at the King Power Stadium.

Leicester City vs West Ham will be played at the King Power Stadium, located in Leicester, United Kingdom. The stadium has a capacity of 32,312 people.
10:58 AM3 months ago