Here we share with you the summary with the five goals of the match so you can enjoy them from the comfort of your home:
1:18 AM3 months ago

We hope you enjoyed this match that left us with many goals and great emotions; stay tuned to VAVEL for much more from Liga MX.
1:03 AM3 months ago

The match ends with a great victory for Tigres.
1:03 AM3 months ago

Soteldo entered the box after a great through ball, but Hugo González was excellent in cutting off the action.
1:01 AM3 months ago

Arribas' shot at the far post from a corner kick hits Nahuel and goes into the back of the net.
12:59 AM3 months ago

Yellow card for Carlos Rosel for a hard foul in the midfield.
12:53 AM3 months ago

Great self-pass by López, but the play in the box is cut off nicely by the Bravos defense.
12:41 AM3 months ago

The match calmed down again after Juárez's goal; Tigres tries to keep possession of the ball.
12:31 AM3 months ago

A good offensive play by Bravos and after a bad save by Nahuel, Arce sent the ball into the net with an accurate header.
12:27 AM3 months ago

Gignac volleys into the box from a corner kick, but the Frenchman sends the ball over the top of the goal.
12:24 AM3 months ago

Gignac's filtered pass to Vigón, who is left alone in front of the goalkeeper, but González makes a good save.
12:21 AM3 months ago

After the VAR review, the referee gave Vigón and Juárez's Pol García a yellow card.
12:19 AM3 months ago

Red card for Vigón for a play in which he kneed his teammate after a collision between the two.
12:13 AM3 months ago

The second half of the match begins.
12:00 AM3 months ago

The first half ends with a three-goal advantage for the universitarios.
11:55 PM3 months ago

A great bicycle kick by Gignac sends the ball into the net and the Tigres have already scored a goal.
11:52 PM3 months ago

Lopez entered the box and shot after a good pass from Gignac but the ball went wide.
11:37 PM3 months ago

After the two consecutive goals, the game fell into a lull.
11:29 PM3 months ago

In a similar move, Gignac found the second goal of the night immediately, heading home a cross from the right at the far post.
11:27 PM3 months ago

A great cross from Aquino from the left flank that beat the defenders and Thauvin found the net alone in front of goal.
11:17 PM3 months ago

Tigres began with a high level of possession over Juárez, but still without clear goal-scoring opportunities.
11:09 PM3 months ago

The match kicks off at the Olímpico Benito Juárez stadium.
10:46 PM3 months ago

They will be in charge of officiating tonight's match at the Olímpico Benito Juárez:

The visiting team has a pass efficiency of 85.1%, making them one of the best teams in the Clausura 2022. It will be difficult for Bravos to get the ball away from them.
10:41 PM3 months ago

Miguel Herrera's team will start with this lineup for today's match:

Bravos arrived after Tigres but still without setbacks for tonight's game that promises great emotions.

This is how the home team will start tonight's match against Tigres:

"Tuca" Ferreti's team has faced Tigres on five occasions, four of which have been defeats and only one draw, so today they are looking for their first victory against this team.
10:20 PM3 months ago

The away team's jersey will be the classic one; in yellow with blue details.

The university team uniforms are ready!

Tigres is already at the Benito Juárez stadium

The visiting team arrived at the stadium with the conviction of maintaining the winning streak.

In a few moments we will bring you the match highlights and the best Juárez vs Tigres matchday 7 broadcast. Don't miss it!
1:43 PM3 months ago

In a few moments we'll bring you the lineups, details and the best minute-by-minute coverage of Juárez vs Tigres for Matchday 7 of the Clausura 2022.
1:38 PM3 months ago

How and where to watch Juárez vs Tigres

The match will be broadcasted only by TUDN USA.

If you prefer to watch it LIVE online, VAVEL USA is your best option.

Piojo's team came out with this starting 11 in the previous match against San Luis:

These were the players that Ferreti sent out in Bravos' last game:

Carlos Gonzáles has had a very good season, with timely goals and very dangerous plays for Tigres.

He is undoubtedly a man who will need to be well marked, as he finds an opportunity in any space, no matter how small. 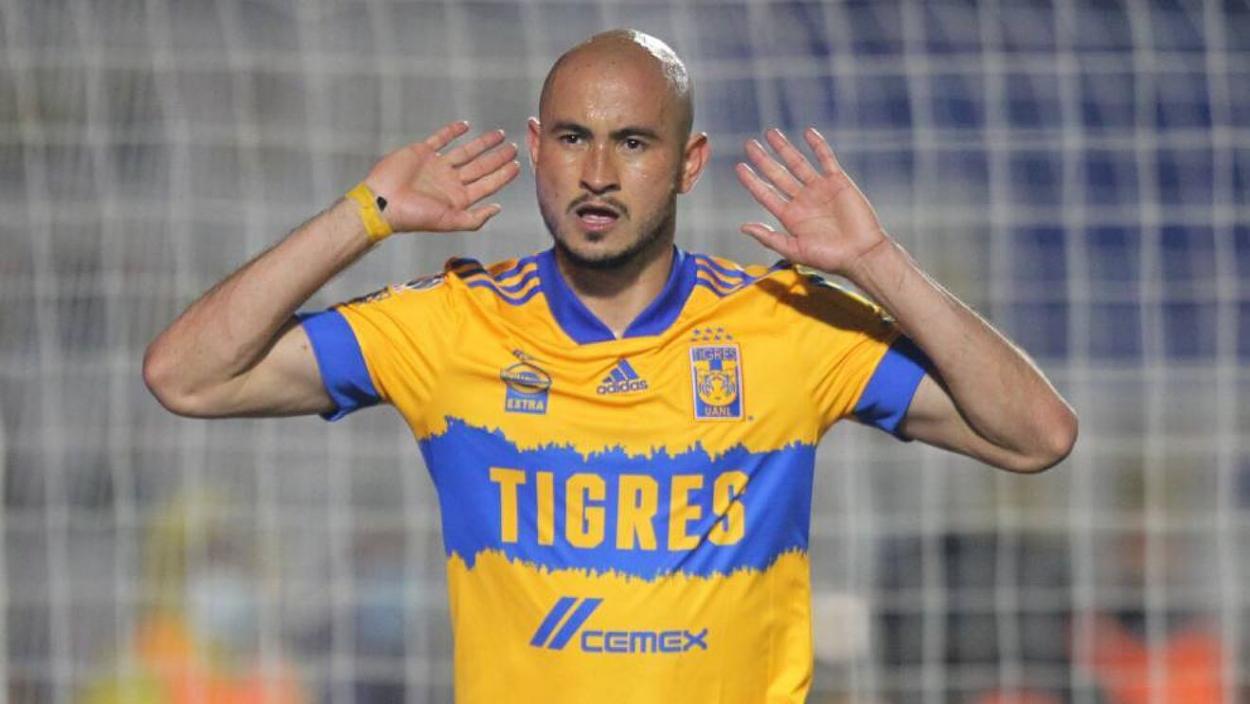 Bravos midfielder, Anderson Leite, is a player of great help to his team, contributing both defensively and offensively.

He has a total of two goals in the current tournament and will surely be a factor in achieving a favorable result against Tigres. 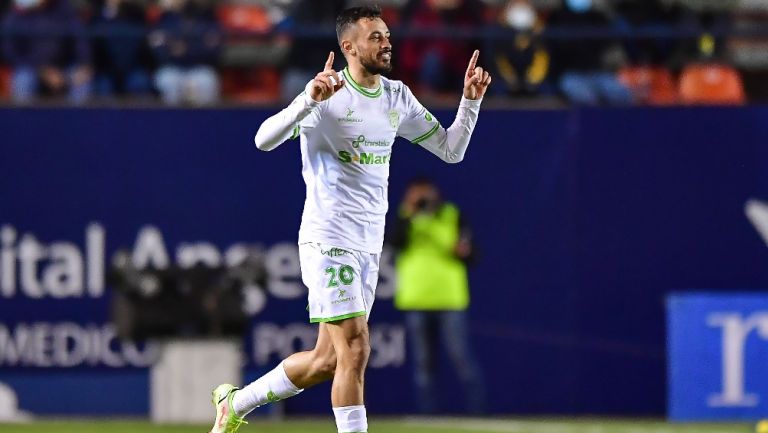 Tigres on a winning streak

The team coached by Miguel Herrera has a total of four consecutive victories, so they will want to maintain this good streak.

The last victory was the previous matchday when they easily defeated San Luis with goals by Gignac and Carlos González and an unfortunate own goal by Lichnovsky.

Juarez in the qualification zone

The local team, with seven points, is in the qualification zone, so at this moment they have to get three points to keep them there.

In the previous match they were defeated by Chivas by a resounding score of 3-1, so they will be looking to get back on their feet immediately.

The match will be played at the Olímpico Benito Juárez

The Juarez vs Tigres match will be played at the stadium Benito Juarez, in Juarez City, Mexico with a capacity of 19,700 people.
It is a multi-purpose stadium located in the area of El Chamizal. It is mostly used for soccer matches, concerts and is the home stadium of FC Juárez and Indios de la UACJ.
It is owned by the Universidad Autónoma de Ciudad Juárez.
12:58 PM3 months ago

A match that will surely be very close between these teams awaits us, with Tigres looking to remain in the top four places in the overall standings and Juárez, who have started the season in the playoff zone.