Thank you for following this match on VAVEL USA. Until the next time!
5:55 PM2 months ago

The referee adds two minutes to the match.
5:50 PM2 months ago

Atlético de Madrid: Rodrigo de Paul and Joao Felix are out; Javi Serrano and Luis Suárez are in.
5:43 PM2 months ago

BRAVO AGAIN! A cross into the box for Griezmann who shoots first time, but the Betis goalkeeper makes an excellent save.
5:42 PM2 months ago

FEKIR! A shot on goal by the Betis player that Oblak saves correctly.
5:37 PM2 months ago

Joao Felix comes close to scoring the third goal! The striker entered the area alone to take a powerful shot that Bravo deflected.
5:36 PM2 months ago

ALMOST AN OLYMPIC GOAL! Joaquín takes the corner kick and Atlético saves at the line.
5:12 PM2 months ago

OBLAK! The goalkeeper 'flies' to keep the ball after Borja Iglesias' header.
4:46 PM2 months ago

The referee adds five minutes to the first half.
4:45 PM2 months ago

BARTRA MISSES! The unmarked Betis player is left alone after a corner kick to head the ball past the keeper.
4:40 PM2 months ago

THE RED AND WHITES ARE SAVED! A cross into the Atlético area where Rodrigo de Paul anticipates to deflect the ball and prevent Betis from scoring.
4:36 PM2 months ago

THEY MISS THE SECOND! The goalkeeper comes out to cut out a great play by the visitors where Carrasco was in front of Bravo, in the pass, the defender gets through correctly and avoids the second goal.
4:33 PM2 months ago

We passed the half-hour mark in a match that has been full of injuries and substitutions.
4:27 PM2 months ago

Atlético de Madrid: Vrsaljko is out injured and Yannick Carrasco is in.
4:19 PM2 months ago

The medical assistants come in to attend to Ángel Correa.
4:12 PM2 months ago

Andrés Guardado asks to be substituted after a muscular discomfort. Cristian Tello will come on.
4:10 PM2 months ago

THE EQUALIZER IS CLOSE! Fekir's turn and Marc Bartra almost arrives to finish.
4:03 PM2 months ago

Both teams are already on the Benito Villamarín pitch doing warm-up exercises prior to the match that is about to begin. 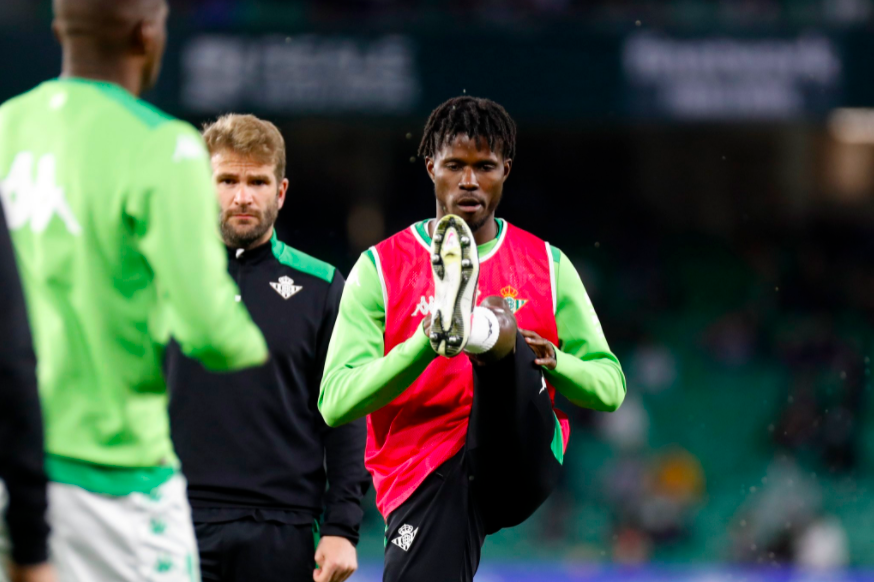 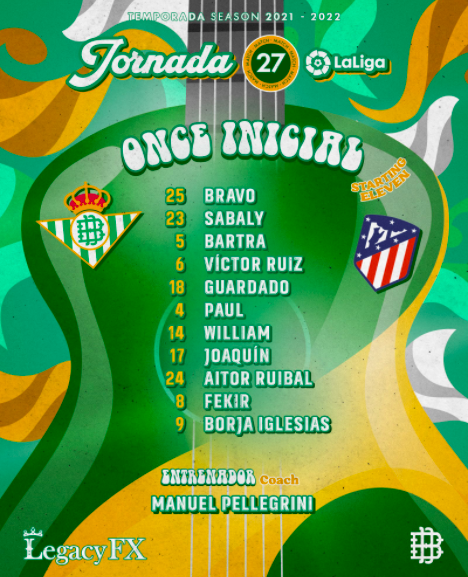 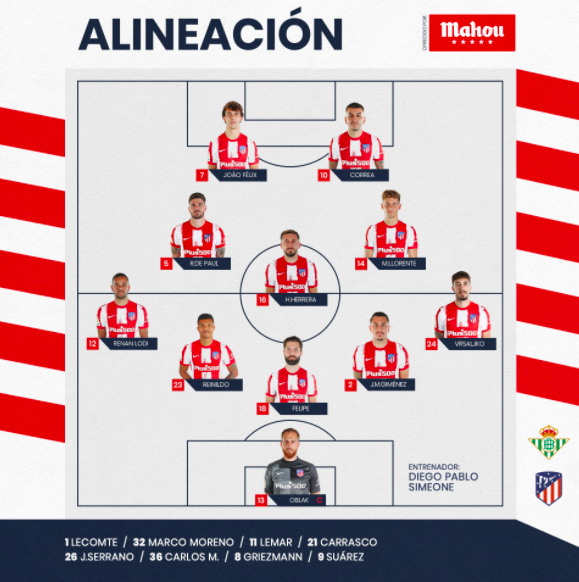 The local team will be active at midweek in the Europa League, where they will host Frankfurt in the first leg of the round of 16 of the competition.

Atletico de Madrid will play next Friday the 28th matchday against Cadiz.

On the other hand, Pellegrini will also have absentees. There are 7 absentees for this match: Bellerín, Montoya, Álex Moreno, Miranda, Camarasa and Rodri who are injured while Sergio Canales will miss the match due to suspension. Diego Lainez could have minutes.
3:26 PM2 months ago

Pablo Simeone will have several absentees for this afternoon's match. Mario Hermoso, Wass, Kondogbia, Koke and Cunha will be absent due to injury while Savic was not called up due to suspension as well as the muscle ailment he has after the match against Celta de Vigo.
3:20 PM2 months ago

With the respective sanitary measures in place, both Betis and Atletico de Madrid are already at the Benito Villamarin Stadium for the match that is minutes away from kick-off. 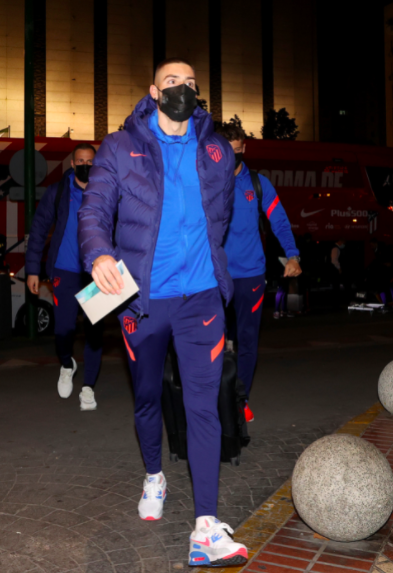 The history of the meetings between Betis and Atlético de Madrid is quite extensive. The balance is in favor of the colchoneros, who have 69 wins to Betis' 32. Only 30 draws have been recorded. The last match between the two teams ended in a 3-0 win for the red and white team.
3:12 PM2 months ago

The Benito Villamarin Stadium will be the venue for this meeting between the green and white and the red and white. This is a sports venue and hosts the home games of Real Betis. It is located in the city of Seville, Spain and was inaugurated in March 1929, being one of the oldest in the country. It has a maximum capacity for 60 thousand spectators. 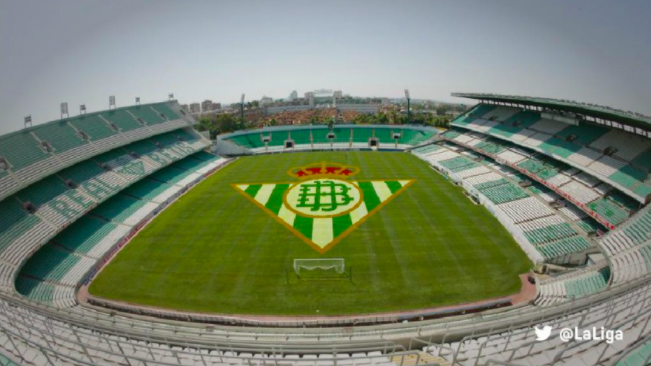 We kick off our coverage of the match between Real Betis and Atlético de Madrid, a game that is less than an hour away from kicking off at the Benito Villamarin Stadium. After Barcelona's win, both teams are in need of the three points to avoid dropping out of the Champions League places. Will either of them be able to get the victory? Follow this minute by minute on VAVEL USA.
3:02 PM2 months ago

Do not miss a detail of the match Real Betis - Atletico de Madrid with the live updates and commentaries of VAVEL. Follow along with us all the details, commentaries, analysis and lineups for this match.
2:57 PM2 months ago

How to watch Real Betis - Atletico de Madrid Stream on TV and Online?

If you want to watch the game Real Betis - Atletico de Madrid live on TV, your options are: ESPN +

Juanmi Jimenez | This Spanish striker is the leader of Betis' offensive line and plays well with his teammate Willian José. Juanmi brings speed and dribbles from the flanks. He is characterized by a powerful mid-distance shot. Undoubtedly, a player who can be dangerous for the opponent. 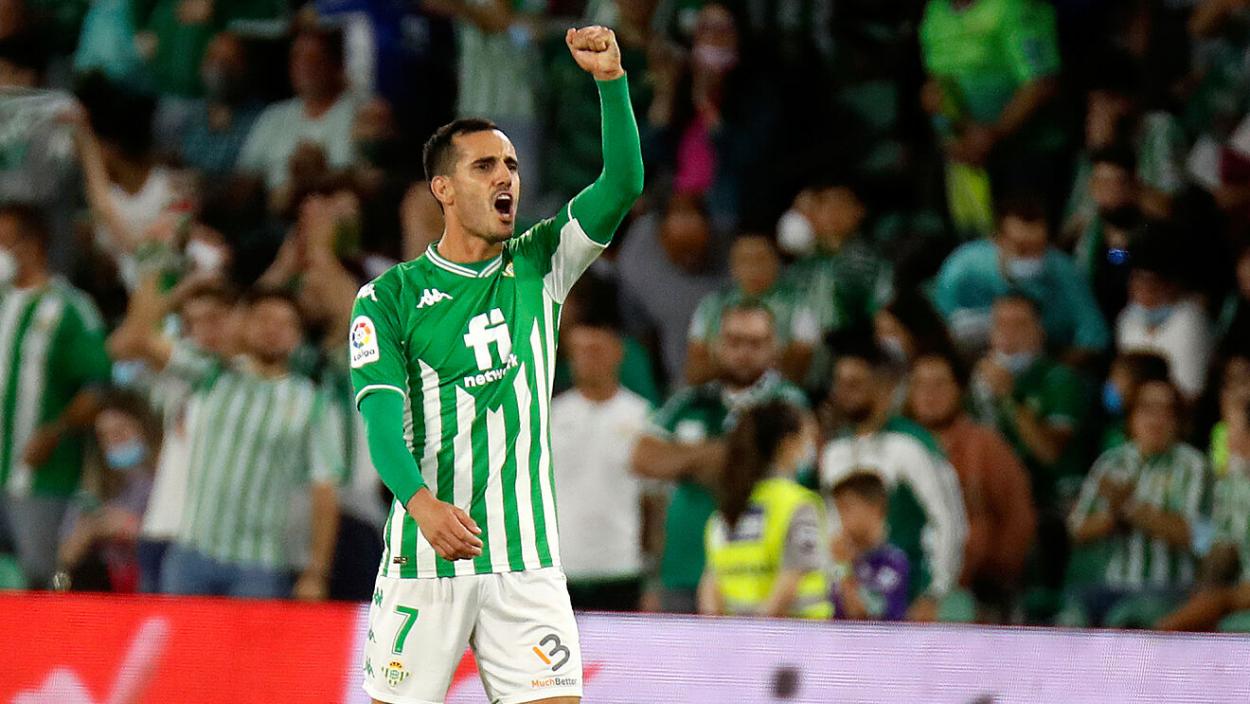 Angel Correa | This Argentine midfielder has been important in Simeone's approach as he is a player who contributes a lot up front. He is currently the top scorer of the red and white team with 11 goals to his teammate Luis Suarez's 9. He also accumulates 4 assists. 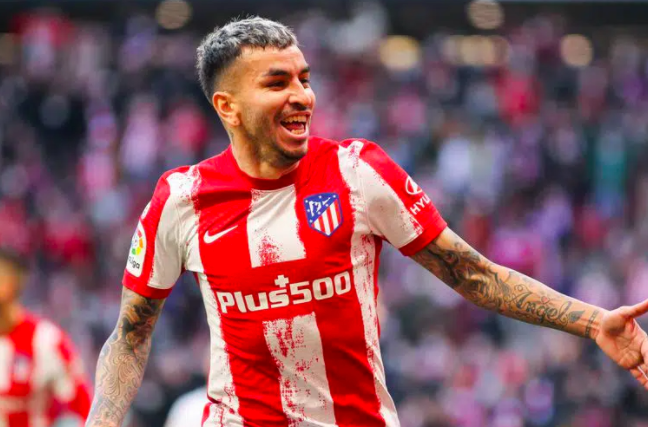 Real Betis: Recovering from the clasico

On the other hand, the green and white team is coming from a defeat in the city derby against Sevilla by a score of 2-1. Betis dropped an important victory and remains in third place in LaLiga with 46 points, one more than today's opponent. Said score is after an accumulation of 14 wins, 4 draws and 8 defeats. However, it was not all sadness for Real Betis as a goal by Borja Iglesias at 92', put them in the final of the Copa del Rey to be played in April against Valencia. 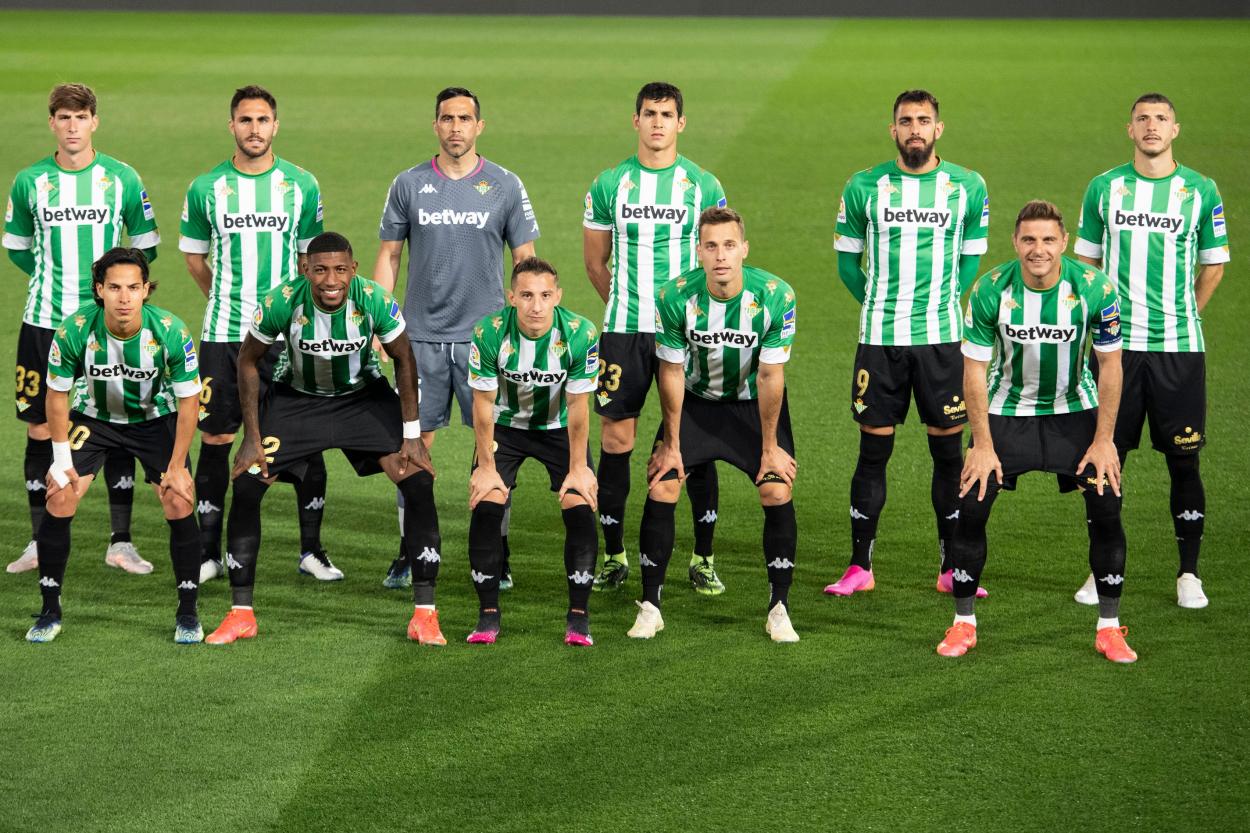 The red and white squad led by Pablo Simeone, has had a somewhat irregular start of the year and if they want to access Champions League positions, Atletico Madrid has to continue adding against their direct rivals (Barcelona and Real Betis), that is why they must take advantage of this match against Betis, which is one point above the colchoneros. Atletico de Madrid is coming from a 2-0 victory over Celta de Vigo. They are currently in fifth place with 45 points from 13 wins, 6 draws and 7 defeats. 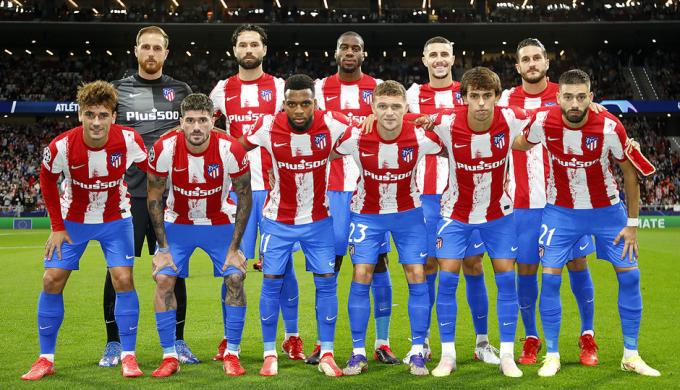 This afternoon, Sunday's activity corresponding to matchday 27, ends in the city of Seville with a very attractive match. The Benito Villamarin stadium will host a fairly even match where two teams want to go for the three points and not leave the European competition places. On the one hand, Atletico de Madrid will need to tighten the pace against a Betis that wants to stay at the top of the table.
2:12 PM3 months ago

The match will be played at the Stadium Wanda Metropolitano

The Real Betis - Atletico de Madrid match will be played at the Stadium Wanda Metropolitano, in Madrid, Spain. The kick-off is scheduled at 3:00 pm ET.
2:07 PM3 months ago