Herrera sought to generate danger, but did not decide correctly and missed a clear chance.
12:49 AM2 months ago

Excellent run by Rosel, but Reyes ends up rejecting the ball.
12:45 AM2 months ago

Juarez presses and looks for the equalizer, but Atlas closes its lines.
12:30 AM2 months ago

Goal, goal, goal for Atlas! Fernando Arce appeared inside the box and after a half turn, he ends up sending the ball into the back of Vargas' net.
12:29 AM2 months ago

There is a pause! Actions are stopped to give a message of peace.
12:23 AM2 months ago

Goal, goal, goal for Atlas! A cross from Quiñones and Furch appears in the box to push the ball into the back of the net.
12:21 AM2 months ago

Juarez looks for the equalizer, but the visiting defense is well-stopped
12:10 AM2 months ago

Action resumes for the second half of the game
12:10 AM2 months ago

Half time! After forty-five minutes, Atlas beat Juárez by the minimum score.
11:46 PM2 months ago

Close! Atlas looks for the second, Aguirre sends a lethal shot, but it passes very close to the goal.
11:40 PM2 months ago

Juárez is unable to dominate the match and Atlas continues to maintain possession.
11:31 PM2 months ago

Goal, goal, goal for Atlas! Quiñones sent a lethal shot that ended up going into the local net.
11:24 PM2 months ago

Atlas keeps possession of the ball most of the time, but fails to generate danger.
11:16 PM2 months ago

The game started off back and forth, with both teams coming forward, but without generating danger.
11:07 PM2 months ago

Prior to the start of the actions, a message promoting peace was given.
10:55 PM2 months ago

Both teams are already on the field, warming up before kickoff.
10:45 PM2 months ago

Juárez is also at home, tonight they will go all out to get three vital points. 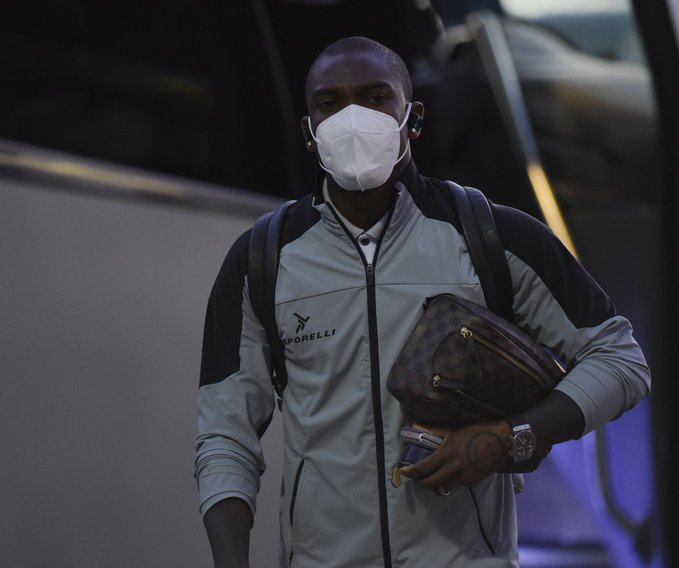 Atlas is already at the Olímpico Benito Juárez, where they will be looking for a victory and to give their fans some joy.
10:35 PM2 months ago

Atlas arrives to this game with 10 goals scored, numbers that they will be looking to increase.
10:30 PM2 months ago

Fernando Arce has 3 goals for the local team, so Atlas will try to prevent the player from having contact with the ball inside their area.
10:25 PM2 months ago

The distribution of goals for the Red and Blacks has been varied and it has not been a single player who has accumulated more than one goal, so Juárez will have to keep an eye on the saga.
10:20 PM2 months ago

Atlas has accumulated only 6 goals against, numbers that they will be looking to maintain tonight.
10:15 PM2 months ago

These teams have played four matches, in all of them, Atlas has been victorious, scoring six goals, tonight Juárez will be looking for their first win.
10:10 PM2 months ago

We're back to bring you minute-by-minute coverage of the Juárez-Atlas match. We will shortly share with you the confirmed lineups, as well as the most relevant information.
10:05 PM2 months ago

In a few moments we will share with you the starting lineups for FC Juarez vs Atlas live, as well as the latest information from the Estadio Olimpico Benito Juarez. Stay tuned to VAVEL's minute-by-minute live online coverage of the match.
10:00 PM2 months ago

How to watch FC Juarez vs Atlas Live Stream on TV and Online?

If you want to watch the game FC Juarez vs Atlas live on TV, your options is: TUDN.

Marcos Mauro speaks before the match against Atlas: "I think that what we saw last Saturday is a very sad event, which must be condemned, and well, I mainly and particularly hope that it will not happen again. And I hope that this measure will help more than anything else, to limit and try to stop these events from happening and that we can improve and make soccer and sports a family place that people can enjoy more than anything else."

"That's what I saw, I saw that the people here are cheering for the team, obviously when the team does not play a good game they also show their frustration, but nothing more than that, I did not see at any time any case of violence nor did I see anything that could, let's say, make me think that I am not in a safe place, quite the contrary, I saw a very familiar atmosphere."

"This is a sport, which we have to enjoy as a family and try to do that, to continue enjoying this sport because it is a very beautiful sport that we cannot stain it by situations like the ones we experienced last weekend."

Atlas comes to this match after a terrible scenario in the match against Querétaro, where there were some very unfortunate fights in the match, which was suspended and the red-and-black team won it on the table. 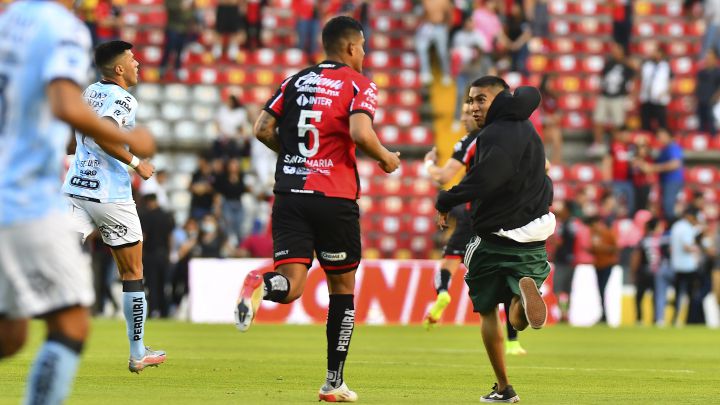 To face up to the challenge

Juárez comes into this match after losing by the minimum against León, so they will be looking to return to winning ways in this complicated match. 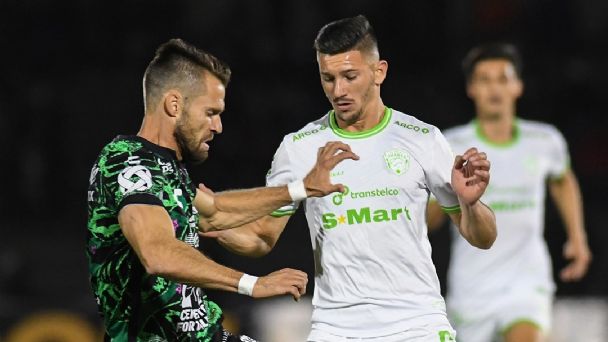 FC Juárez vs Atlas will be played at the Estadio Olímpico Benito Juárez, located in Ciudad Juárez, Chihuahua. The stadium has a capacity for 19,703 people.
9:35 PM2 months ago