It's over! León fails to achieve the feat and is eliminated from the Concachampions.
10:26 PM2 months ago

Goal, goal, goal for the Lion! Ambriz appeared in the middle and headed in the equalizer.
10:25 PM2 months ago

Seattle had a dangerous shot, but Cota was attentive to keep the ball out.
10:20 PM2 months ago

After the time had elapsed, action resumed in the match.
10:00 PM2 months ago

The meeting is stopped due to homophobic shouting.
9:57 PM2 months ago

Santiago Ormeño's header, and the goalkeeper ends up deflecting the shot.
9:49 PM2 months ago

Service that Ormeño did not find, due to the intervention of the defense.
9:47 PM2 months ago

Changes in Leon. David Ramírez and Federico Mancuello are substituted for Mosquera and Elías Hernández.
9:44 PM2 months ago

The second half gets underway in León.
9:25 PM2 months ago

As the first half came to an end, Seattle increased the lead before the final whistle with a penalty kick.
9:25 PM2 months ago

Penalty for the Seattle Sounders! Tesillo brings down Paulo, but first touches the ball.
9:19 PM2 months ago

Leon continues to try, but their finishing has failed them in the course of this match.
9:08 PM2 months ago

Meneses makes space between the Seattle defense and sends a shot that ends up in Frei's hands.
8:59 PM2 months ago

Tesillo's shot, but the ball ends up going wide.
8:50 PM2 months ago

Close! Meneses' shot hits the crossbar, then comes back to send the ball over the side.
8:44 PM2 months ago

Leon is all over the Sounders goal, but can't get good definition.
8:36 PM2 months ago

The ninety minutes of the match to define the last team to qualify for the semifinals kick off.
8:29 PM2 months ago

Both teams are already on the field, warming up for the start of the match.
8:19 PM2 months ago

Leon, with Holan at the helm, is already in the building, and in this duel they will have the difficult task of turning around the complicated scoreboard.
8:14 PM2 months ago

They areThey are here!

The Seattle Sounders are already in the building, looking to continue with their good pace in order to complete their pass.
8:09 PM2 months ago

Leon has to pay special attention to Montero, the striker will be looking for more goals to secure his team's qualification.
8:04 PM2 months ago 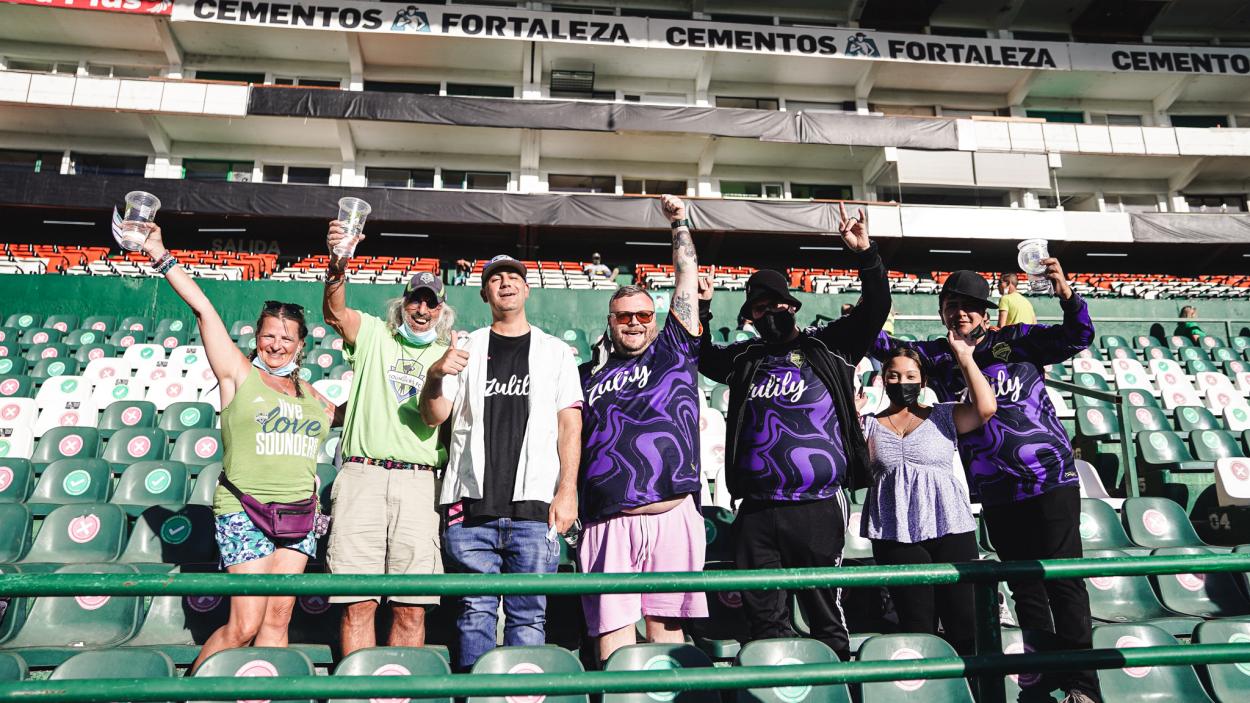 Leon's fans are hopeful that their team will make a comeback and are already in full support of the emeralds, the stadium will have the full capacity allowed for tonight.
7:49 PM2 months ago

Ariel Holan spoke before today's match: "We have to make a great effort with a small margin of error to reverse the result. We can do it, but we must not get desperate; we must not want to score the second goal before the first one; above all, we must correct what happened in the last two matches".
7:44 PM2 months ago

We're back to bring you minute-by-minute coverage of the match between Leon and Seattle. We will shortly share with you the most relevant information, as well as the confirmed lineups.
7:39 PM2 months ago

Stay tuned for the Leon vs Seattle Sounders live stream

In a few moments we will share with you the starting lineups for Leon vs Seattle Sounders live, as well as the latest information from the Nou Camp Stadium. Keep an eye on the action with VAVEL's minute-by-minute live online coverage.
7:34 PM2 months ago

How to watch Leon vs Seattle Sounders Live Stream on TV and Online?

If you want to watch the game Leon vs Seattle Sounders live on TV, your options is: TUDN.

What time is the León vs Seattle Sounders Concachampions match?

This is the kickoff time for the Leon vs Seattle Sounder match on March 17, 2022 in several countries:

To continue on course

The Seattle Sounders arrive after beating the LA Galaxy three goals to two, with Montero leading their attack, the team coached by Schmetzer will be looking to qualify for the next phase in this important match, despite not having Ruidíaz. 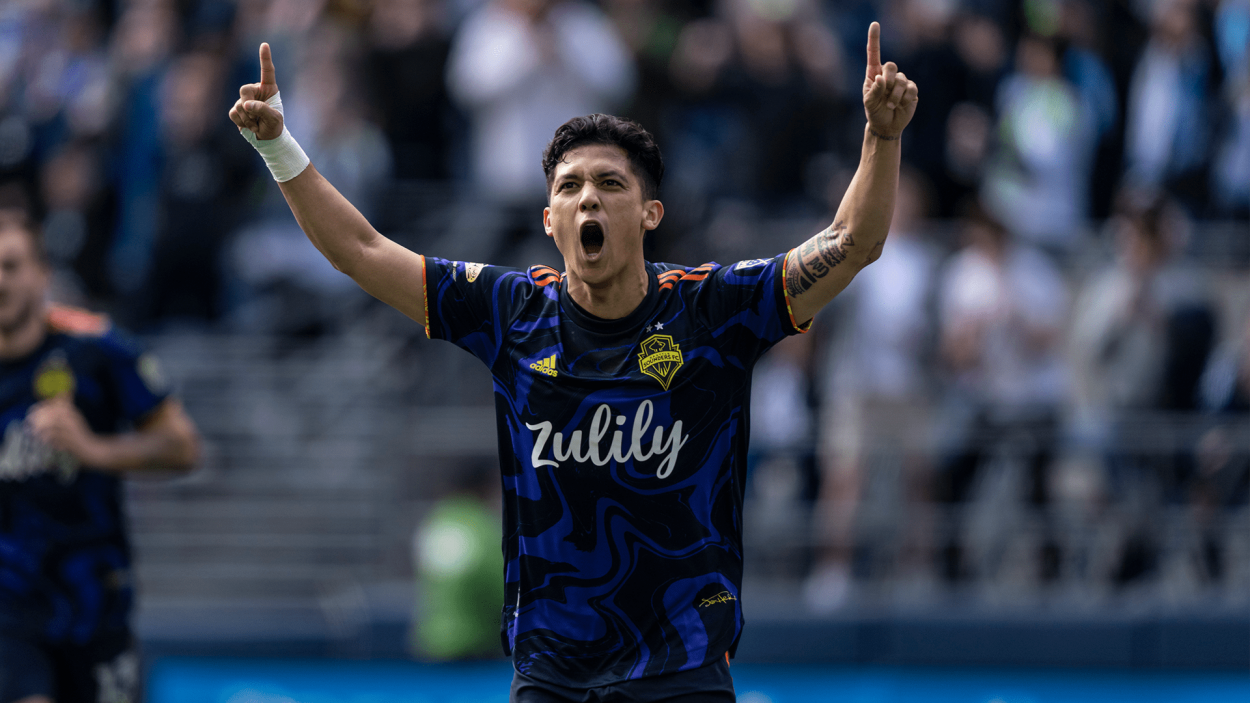 Looking to break their losing streak

León arrives at this match with two consecutive defeats, losing three goals to zero, which led coach Ariel Holan to tender his resignation, which the board of directors did not accept for the time being.

The Emerald team is not going through a good moment and, despite their good performance in the round of 16 of this championship, they have accumulated four wins, three losses and three ties in the Clausura 2022. 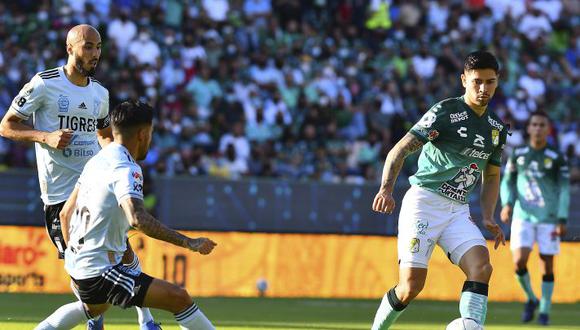 It's all to play for!

Tonight, the Seattle Sounders will be looking to continue their good form and orchestrate the final match, seeking to maintain their three-goal advantage and eliminate León from this competition.
6:59 PM2 months ago

The León vs Seattle Sounders match will be played at the Nou Camp Stadium, located in León, Guanajuato. The stadium has a capacity for 31,297 people.
6:54 PM2 months ago