It's all over! Genoa narrowly beat Torino to earn three vital points.
5:47 PM2 months ago

Badelj's shot, but the ball is not on target and goes wide.
5:41 PM2 months ago

Close! Singo shot at goal, but the ball ends up in the stands.
5:26 PM2 months ago

Genoa changes. Portanova and Melegoni are replaced by Galdames and Yeboah.
5:23 PM2 months ago

Great intervention by Vasquez, preventing Torino from shooting at goal.
5:19 PM2 months ago

Belotti's shot, but the ball ends up in Sirigu's hands.
5:13 PM2 months ago

Few emotions in the first minutes of the second half in Genoa.
5:08 PM2 months ago

Change of Geno. Destro is replaced by Hefti.
5:08 PM2 months ago

The action resumes for the second half.
4:52 PM2 months ago

At halftime, Genoa beat Torino by the minimum.
4:44 PM2 months ago

Belotti's shot, but the ball goes into the stands.
4:37 PM2 months ago

Close! A lethal header by Vojvoda, but the ball ends up crashing against the crossbar.
4:36 PM2 months ago

The match is quite hard-fought in the midfield, in addition to being quite tight.
4:28 PM2 months ago

Genoa substitution. Amiri comes off for Bani.
4:28 PM2 months ago

He's off! Ostigaard is sent off after a dubious foul inside the box.
4:27 PM2 months ago

Torino is looking for the goal, but they can't reach the opponent's goal.
4:16 PM2 months ago

Goal, goal, goal for Genoa! Portanova appeared inside the box, and after failing to deny the ball, the player ends up putting the ball in the back of the net.
4:11 PM2 months ago

The match got off to a lively start, with both teams looking to generate danger.
4:11 PM2 months ago

Genoa and Torino kick off the match.
4:09 PM2 months ago

Both teams are already on the field warming up prior to the start of the match, which is expected to be quite pleasant.
3:48 PM2 months ago

Genoa is also already at the stadium, tonight they will try to surprise and beat Torino to win three points.
3:42 PM2 months ago

Torino is already at Genoa's home ground, where they will be looking to make it three points and continue climbing up the standings.
3:39 PM2 months ago

This is what the Luigi Ferrareis looks like to host this match between Genoa and Torino, a duel from which much is expected. 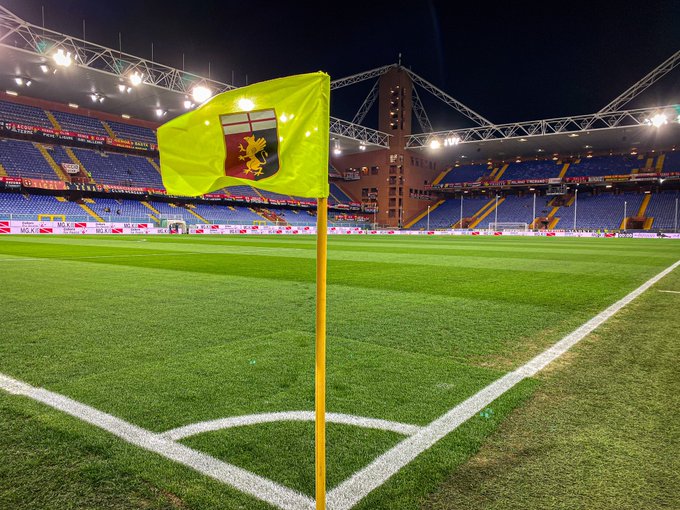 Antonio Sanabria will not be able to have minutes in this match, the Torino player has an injury and will be able to participate again as soon as he recovers. 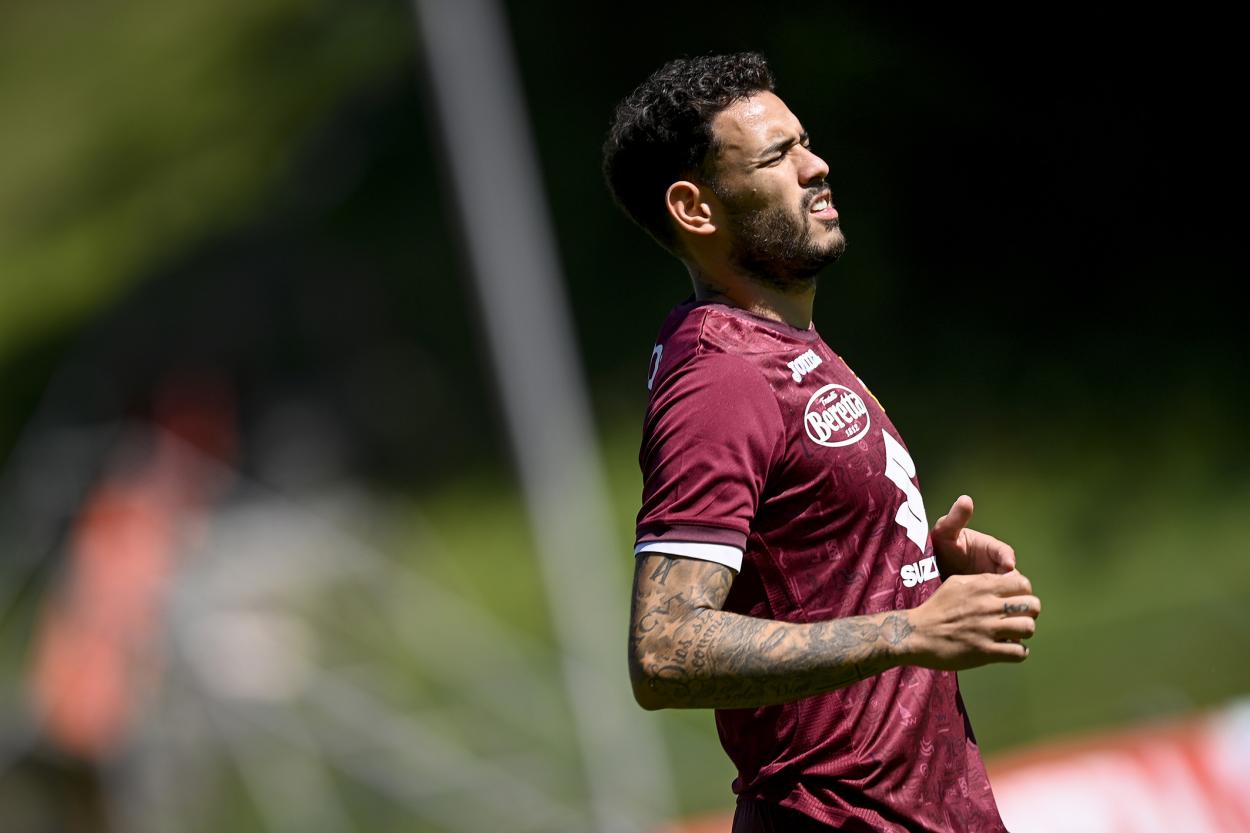 To take care of the arc

Torino has scored 34 goals, a number that they will be looking to increase and make it three in this match against Genoa.
3:24 PM2 months ago

Mexico's Johan Vasquez has been called up by Gerardo Martino for the FIFA date at the end of the month, where the Mexican squad will face the United States, Honduras and El Salvador.
3:19 PM2 months ago

We're back to bring you minute-by-minute coverage of the match between Genoa and Torino. We will shortly share with you the most relevant information about both teams, as well as the confirmed line-ups.
3:14 PM2 months ago

Stay tuned for the Genoa vs Torino live stream.

In a few moments we will share with you the starting lineups for Genoa vs Torino live, as well as the latest information from the Stadio Luigi Ferraris. Keep an eye on the action with VAVEL's minute-by-minute live online coverage.
3:09 PM2 months ago

How to watch Genoa vs Torino Live Stream on TV and Online?

Alexander Blessin spoke ahead of the match: "We will face a very strong team but we are prepared. The duels will be fundamental and I'm happy to have some players back, like Piccoli who made a very good impression on me".

"If we look at the data that the guys transmit after each match, for us they are all matches of life because they run a lot. It has long been said that it will be the last match. Of course, if the president also communicates the importance of this game, we also know its value and it is maximum. Tomorrow we will have to do as in the last games, with and without the ball. We know that Juric worked with Gasperini and we know his "The way to interpret the match will be similar to Atalanta. We know very well what we will face and we know that we will face a very strong team, but we are prepared."

"The good thing is that now we will have the opportunity to have strong players again. It is clear that we will change a little bit, probably one or two positions, but we still have to decide. The important thing will be for everyone , as in Bergamo, to give everything."

"Gasperini and Juric were successful at Genoa. I didn't achieve anything here. I don't want any comparison. But it's always nice when after a game we get a compliment from the opposing coach who says that Genoa has put them in difficulty." "This is an award for the players and for us coaches. But it's up to the team to show these things on the field. Tomorrow, for example, will be a very tough match because Torino is very strong physically, especially on the pitch."

Looking for the win

Torino arrives after drawing in a pleasant match against Inter and Bologna, however, they lost against Cagliari; in this match they will be looking for a win out of three and thus climbing positions. 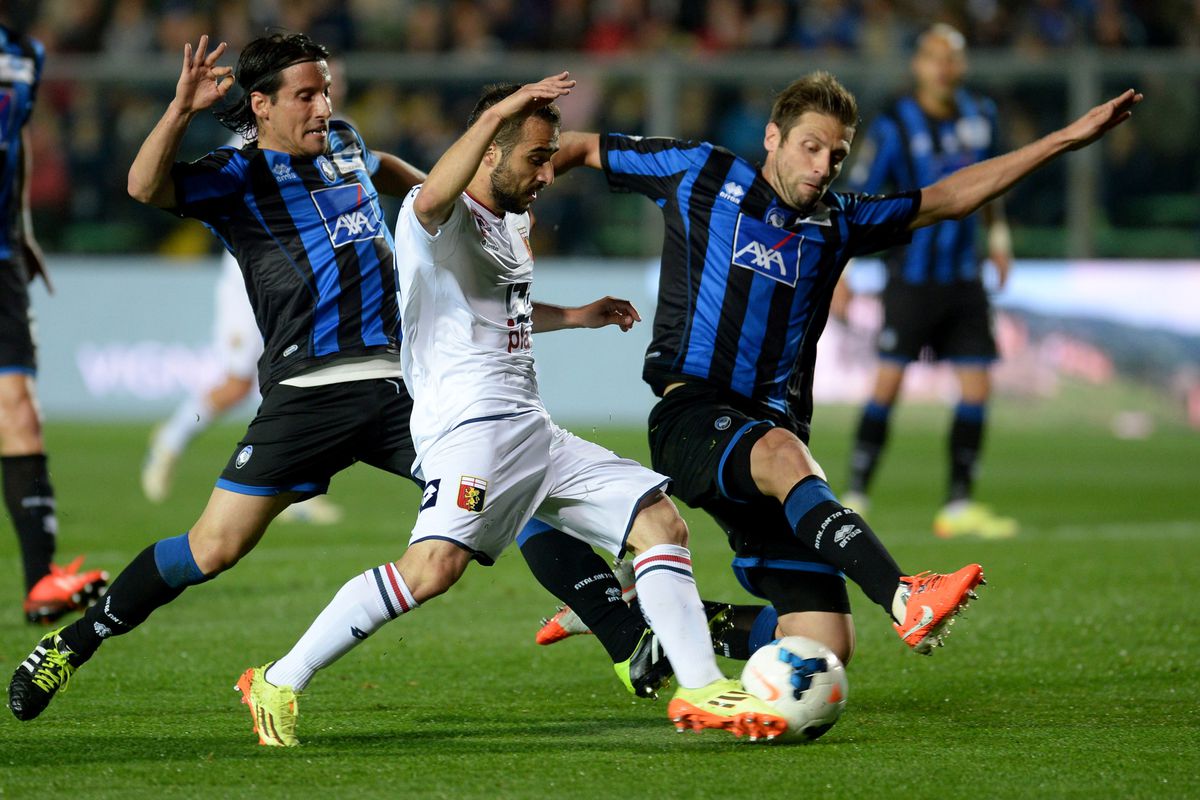 Genoa has already accumulated six duels with a goalless or one-goal draw, however; prior to this series of drawn matches, the team led by Blessing fell heavily against Fiorentina, so in this duel they will be looking for a win. 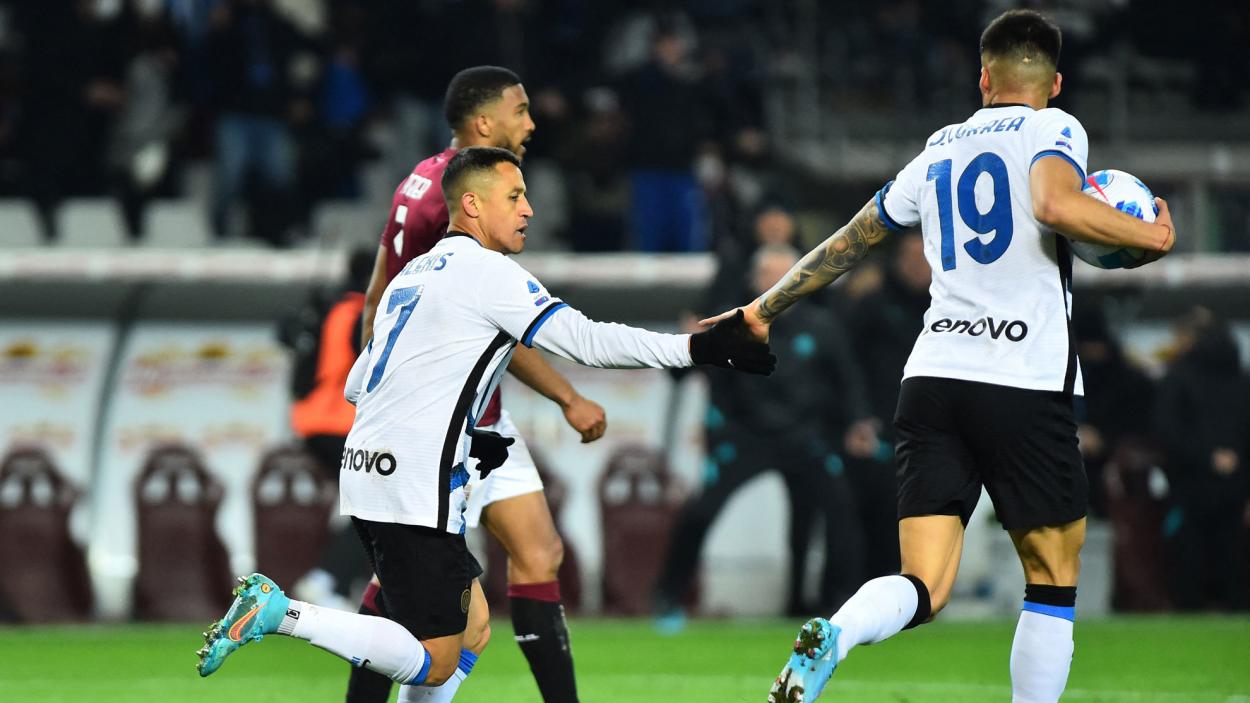 The match of Genoa vs Torino will be played at the Luigi Ferraris Stadium, located in Genoa, Italy. The stadium has a capacity for 36,599 people.
2:44 PM2 months ago

Welcome to VAVEL.com’s coverage of the 2022 Serie A match: Genoa vs Torino Live Updates!