It's over! América surprises and beats Toluca with a big score.
8:49 PM2 months ago

Change of América. Diego Valdés comes off for Karel Campos.
8:48 PM2 months ago

Violante arrived with danger, but Fuentes ended up keeping the ball away from danger.
8:41 PM2 months ago

Shot on goal by Fidalgo, but the ball ends up in the goalkeeper's hands.
8:38 PM2 months ago

Richard Sanchez's shot from outside the box, but the ball goes over the goal.
8:32 PM2 months ago

It is cancelled! The referee disallows the penalty and the match continues.
8:32 PM2 months ago

VAR! The referee will review the penalty in video refereeing.
8:29 PM2 months ago

Penalty kick for Toluca! Alexis Canelo is pulled down by Jorge Sánchez and the referee awards a penalty kick.
8:25 PM2 months ago

Both teams make changes. Jordan Sierra comes on for Pablo González for Toluca. América gives play to Mere and Lainez for Cáceres and Martínez.
8:24 PM2 months ago

A back-and-forth encounter, Toluca looked to open the scoring, but could not find a way to score on the last line.
8:13 PM2 months ago

Mexico City's complementary actions get under way
7:50 PM2 months ago

Good save by Rigonato, preventing them from reaching Gutiérrez's goal.
7:40 PM2 months ago

Toluca seeks to generate danger, but is unable to create passes.
7:32 PM2 months ago

Valdés' shot, but the ball ends up in the hands of Gutiérrez.
7:20 PM2 months ago

Close! Roger Martínez shoots, but the ball ends up in the goalkeeper's hands.
7:20 PM2 months ago

Goal, goal, goal for América! A lethal header from Zendejas and the ball goes into the net.
7:17 PM2 months ago

Goal, goal, goal for América! Diego Valdés' shot ends up in the back of Gutiérrez's net.
7:11 PM2 months ago

Goal, goal, goal for América! After review, the referee indicates that the goal is valid.
7:09 PM2 months ago

Goal, goal, goal... It's cancelled! Roger Martínez put América ahead, but the striker was offside.
7:05 PM2 months ago

The match kicks off at the Azteca Stadium.
7:03 PM2 months ago

Both teams take the field for warm-ups prior to kickoff.
6:52 PM2 months ago

Toluca is also already in the vicinity of the Mexico City stadium, and Ambriz's men will be looking for three points from three. 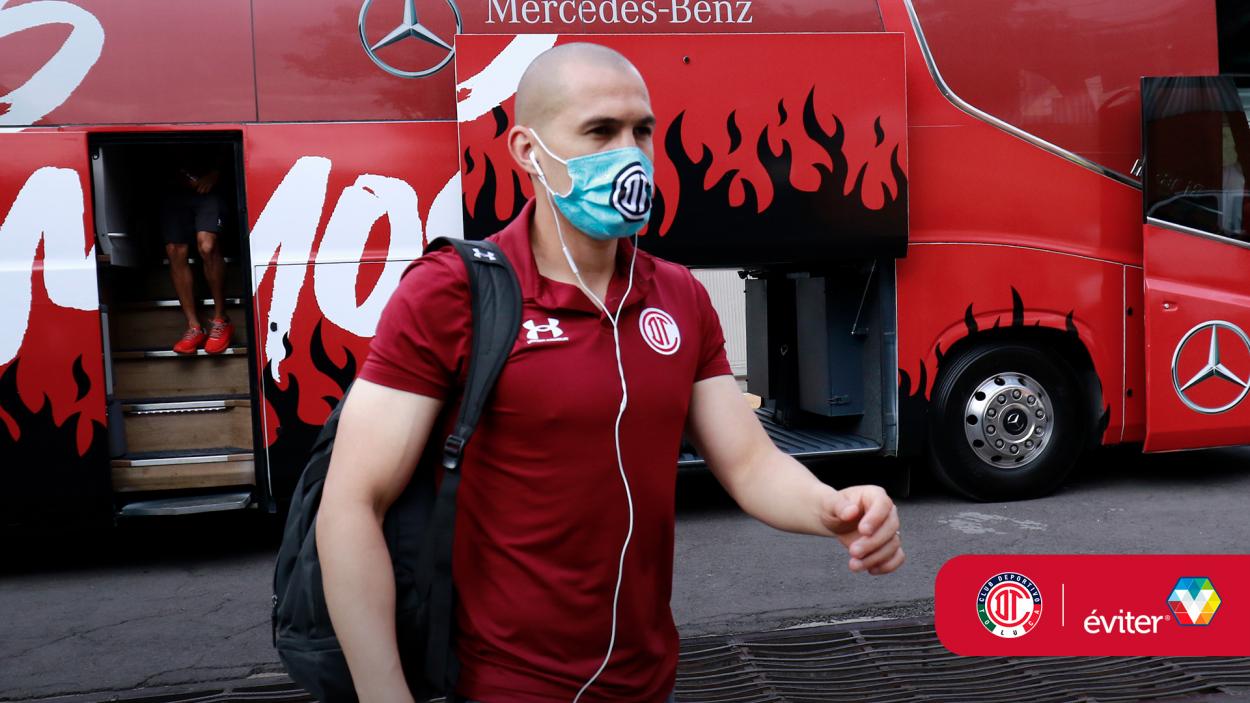 It will be a factor!

Guillermo Ochoa will look to influence the scoreboard and prevent the visitors from scoring in search of an important win for the team.
6:31 PM2 months ago

América has to pay special attention to Leo Fernández, the midfielder will be looking to generate damage and reach Ochoa's goal.
6:26 PM2 months ago

There have been 64 occasions in which these teams have faced each other; of these duels, Toluca has dominated the series with 27 wins against América's 20; there have also been 17 times in which the teams have finished tied.
6:18 PM2 months ago

Get out of the background!

América's campaign has been poor, with only 7 points out of 33, the same numbers that have placed them in 17th place in the table.
6:13 PM2 months ago

Toluca has scored ten goals in its favor, while it has conceded 17 goals defensively, numbers that it will be looking to reverse.
6:08 PM2 months ago

We're back to bring you minute-by-minute coverage of the match between América and Toluca, matchday 11. We will shortly share with you the most relevant information, as well as the confirmed line-ups.
6:03 PM2 months ago

Stay tuned for live coverage of America vs Toluca

In a few moments we will share with you the starting lineups for Sevilla vs Real Sociedad live, as well as the latest information from the Azteca Stadium. Keep an eye on the action with VAVEL's minute-by-minute live online coverage.
5:58 PM2 months ago

How to watch America vs Toluca Live Stream on TV and Online?

If you want to watch the game América vs Toluca live on TV, your options is: TUDN.

Fernando Ortíz spoke before today's match: "I am looking for alternatives, I have leaders within the squad and it is up to us as a coaching staff to look for alternatives so that they can find the victory. I am very satisfied with the players and the way they work. We need a victory to get rid of that pressure".

"I know what it is to wear this jersey, they know it too, it's not that they avoid the responsibility they have as players. I have no doubt that they will get out of their slump. We know what institution we are in. We have always tried to reach the players on the emotional side, because the quality is not in doubt".

"In the two matches I don't think we deserved to lose, with Monterrey we took over on a Thursday and we had one day to work with the boys and then we lost the game due to an accidental play and then we had a week to prepare for the Clásico and we were conditioned to play with one less, but we played with overalls on."

"There is no other message than to win with Toluca, it is going to happen and they are going to look for that win. That victory is more focused on the emotional than the sporting aspect. Whoever has to play is going to give their all."

"Santiago (Baños), the president, told us that we would continue until the end of the championship and I proposed short objectives to the players, I cannot visualize beyond the match against Toluca, it is the first match to achieve that victory and think about the future. If we were to think about anything else it would be a serious mistake".

"I come with the need to reverse the situation that although it is not the best, it is in my head to follow a process of what one has always sought, it would be wonderful if tomorrow it were to happen, but I am aware and realistic of the situation I live in."

"Personally it was not difficult (to take over América), because I have prepared myself for this, although the possibility of the way it happened is not the way one intends, things happen in a way that one cannot handle or wish for, I am calm when it comes to making decisions, I have the support of the people when it comes to deciding."

Toluca has not been able to show a great face and in their last match they lost three goals to zero against Pachuca, which is why they urgently need to get three points from three.
5:33 PM2 months ago

To get out of the bad streak

América arrives after a rather boring draw against Chivas, where no dangerous plays were generated and the game ended goalless at the Akron stadium. 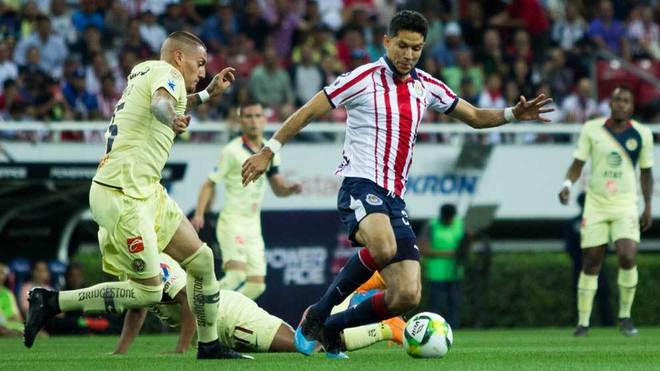 The América vs Toluca match will be played at the Azteca Stadium, located in Mexico City. The stadium has a capacity for 81,044 people.
5:23 PM2 months ago