Our coverage of the France vs Ivory Coast friendly match comes to an end.

Thanks for joining us! Stay tuned to VAVEL.com to keep up to date with the world of sport.

Game over at the Vélodrome, France has won! Comeback of the world champion who started losing and won it in the last play of the match.
6:09 PM2 months ago

AURÉLIEN TCHOUAMENI! Wonderful header from the midfielder after Guendouzi's cross from a corner kick from the right. France wins it in the end.
6:06 PM2 months ago

Four more minutes will be played in the match.
6:05 PM2 months ago

Karim Konaté was cautioned for Côte d'Ivoire.
6:03 PM2 months ago

Adrién Rabiot and Jonathan Clauss come in for Kinsgley Coman and Paul Pogba.

Coman's cross from the right was headed in by Giroud and caught by goalkeeper Sangaré.
5:59 PM2 months ago

A good cross from Pogba from the right underneath, Griezmann shot and the Ivorian goalkeeper made a good save to prevent the second French goal.
5:34 PM2 months ago

Serge Aurier's mid-range shot was good, but the French goalkeeper's save was much better, preventing a second goal against.
5:32 PM2 months ago

55' First minutes of the second half

The match is still very tight. The two teams are fighting a lot for the ball in the middle of the pitch. There is no clear dominator.
5:25 PM2 months ago

Konan's good shot from half distance was saved by Lloris.
5:20 PM2 months ago

The match restarts. The second half of the match begins.
5:05 PM2 months ago

One more minute will be played in the first half.
4:59 PM2 months ago

Last minutes of the first half. The match is still equal with both teams looking for the opponent's goal.
4:56 PM2 months ago

35' Final stretch of the first half

The match is still tied. France is trying to impose itself on Côte d'Ivoire in terms of formality, but is unable to push them back.
4:45 PM2 months ago

The home team is looking to regain control of the ball, but the Ivorians are showing good composure in defense.
4:42 PM2 months ago

OLIVIER GIROUD! The French team quickly equalized thanks to the striker who received a header from Theo Hernandez.
4:38 PM2 months ago

NICOLAS PÉPÉ! received the ball in space and scored at the near post with a powerful shot. Côte d'Ivoire wins 1-0.
4:36 PM2 months ago

Wilfired Zaha's shot went over the goal.
4:33 PM2 months ago

15' First quarter of the match

The score remains tied for now. France is trying to reposition its attacks on the flanks, especially on the left.
4:30 PM2 months ago

Good start to the match so far, despite the fact that there are no scoring options. The teams put intensity and speed in the transitions.
4:18 PM2 months ago

The game between France and Côte d'Ivoire is underway.
4:15 PM2 months ago

The players of France and Côte d'Ivoire take the field at the Vélodrome.
4:05 PM2 months ago

How the French players arrived at the Vélodrome

We are now ready to bring you the action of this match between France and Ivory Coast.
3:20 PM2 months ago

Do not miss a detail of the match France - Ivroy Coast with the live updates and commentaries of VAVEL. Follow along with us all the details, commentaries, analysis and lineups for this match.
3:15 PM2 months ago

How to watch France - Ivroy Coast Live Stream on TV and Online?

If you want to watch the game France - Ivroy Coast live on TV, your options are: DirecTV Sports

If you want to directly stream it: DirecTV App

Sébastien Haller | Curiously, this player is French-Côte d'Ivoire born in France, but defends the colors of Ivory Coast. He is one of the most valuable players of his national team and plays for Ajax. The African striker has scored 20 times and provided 9 assists in the Eredivisie League. 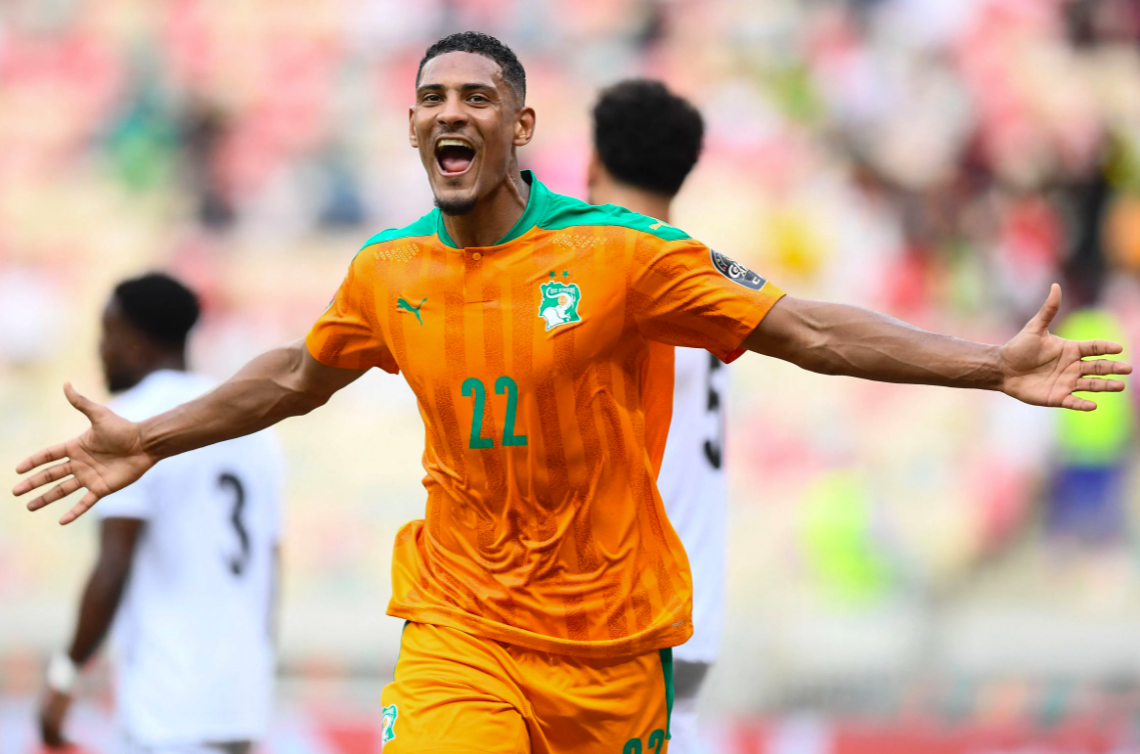 Kylian Mbappé | The most outstanding figure of the French team is the PSG player. The very talented player has scored at least one goal in the last four matches for his national team, where he stood out in a four-goal thrashing of Kazakhstan. 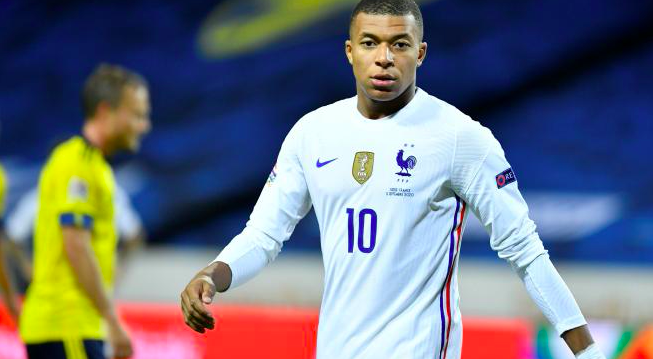 Ivory Coast: Looking for a surprise

On the other hand, the Ivorian national team, led by Frenchman Patrice Beaumelle, is not going through a good soccer moment, despite a remarkable evolution of its team. After a poor performance in the Africa Cup where they reached the round of 16, Ivory Coast will not be present at the Qatar 2022 World Cup. Today they will play their first match after their participation in the Africa Cup and will do so against none other than the world champion team, so the Ivorians will be looking for a surprise. In their last match, Ivory Coast drew 0-0 against Egypt, but lost on penalties in the round of 16 of their continental cup.
2:45 PM2 months ago

The French world champion team led by Didier Deschamps, already have their ticket to the Qatar 2022 World Cup after a perfect qualifying campaign. France did not lose any of their UEFA qualifiers, so for this match, the French look like favorites to win. In their most recent match, the French defeated Finland last November by a score of 0-2.
2:40 PM2 months ago

The match will be played at the Stadium Velodrome

The France vs Ivory Coast match will be played at the  Velodrome Stadium, in Marseille, France. The kick-off is scheduled at 16:15 pm ET.
2:35 PM2 months ago

This afternoon, a friendly match will be played due to the FIFA break. The French national team will begin its friendly tour against the Ivory Coast, who will also be playing this week against France and then England.
2:30 PM2 months ago