We hope you enjoyed our coverage of Egypt vs Senegal in the Qatar 2022 Qualifiers. Continue to visit the VAVEL portal to keep up to date with all the information that arises throughout the match.
5:28 PM2 months ago

Egypt beat Senegal by the narrowest of margins to take the lead in the first leg of the qualifiers for Qatar.
5:17 PM2 months ago

SENEGAL GOES ALL OUT! Egypt seeks to defend the lead with everything to keep dreaming of qualifying to Qatar
5:08 PM2 months ago

Senegal close! Sarr took a shot from a corner and the ball went for another corner kick!
5:01 PM2 months ago

Egypt remains on top after being in trouble, however, they now keep possession of the ball.
4:51 PM2 months ago

Egypt close! Trezeguet sent the ball over the crossbar and almost scored a second
4:46 PM2 months ago

Dangerous cross! Mané sent another cross into the box that goes for a goal kick as it dramatically goes down one of the goalkeeper's posts.
4:39 PM2 months ago

The match is off to a great start! Senegal started the second half with everything, pressing and attacking Egypt's goal.
4:36 PM2 months ago

The second 45 minutes kick off from Cairo, Egypt beat Senegal by the narrowest of margins.
4:20 PM2 months ago

The first half ends in Cairo, Egypt leads by the minimum at the moment.
4:09 PM2 months ago

Mané tried it! Sadio Mané was taking away players left and right and at the last moment, his shot ends up over the three posts.
4:04 PM2 months ago

Wench receives a caution card after a foul on Sadio Mané
3:58 PM2 months ago

What a great play by Slaha! Mo Salah drove the ball to the byline to send in a dangerous cross that was cleared by Koulibaly!
3:52 PM2 months ago

Egypt continues to be the master of the game, not allowing Senegal to have possession of the ball.
3:41 PM2 months ago

Sarr tried to find Mané's cross, but the ball was rejected and Senegal continued to fail to create danger in the Egyptian goal.
3:36 PM2 months ago

Egypt came close! Mo Salah sent a cross across the box but no one got on the end of it to threaten Senegal's defense.
3:31 PM2 months ago

Egypt hosts Senegal in the first leg of the qualifiers for Qatar 2022 at the National Stadium in Cairo.
3:24 PM2 months ago

Senegal is one of the contenders also favored to win the ticket to attend Qatar 2022, won the African Cup of Nations and defeated the same opponent as today, Egypt. Today, the current champions will seek to win again and attend the highest soccer fair, but to do so, they must first win the first key.
3:19 PM2 months ago

Egypt went through the previous qualifiers with a fair amount of confidence. It lost points, however, the advantage over Gabon was double. Later, the team played in the Arab Cup, where they only finished fourth. In the match for third place, they lost to Qatar in a penalty shootout. In the group stage of the African Cup of Nations, only one goal was scored in all matches with Egypt's participation, and in the playoffs, the regulation time of three games out of four ended with a 0-0 score.
3:14 PM2 months ago

These are the 22 men who will be on the field, highlighting the presence of the players of the 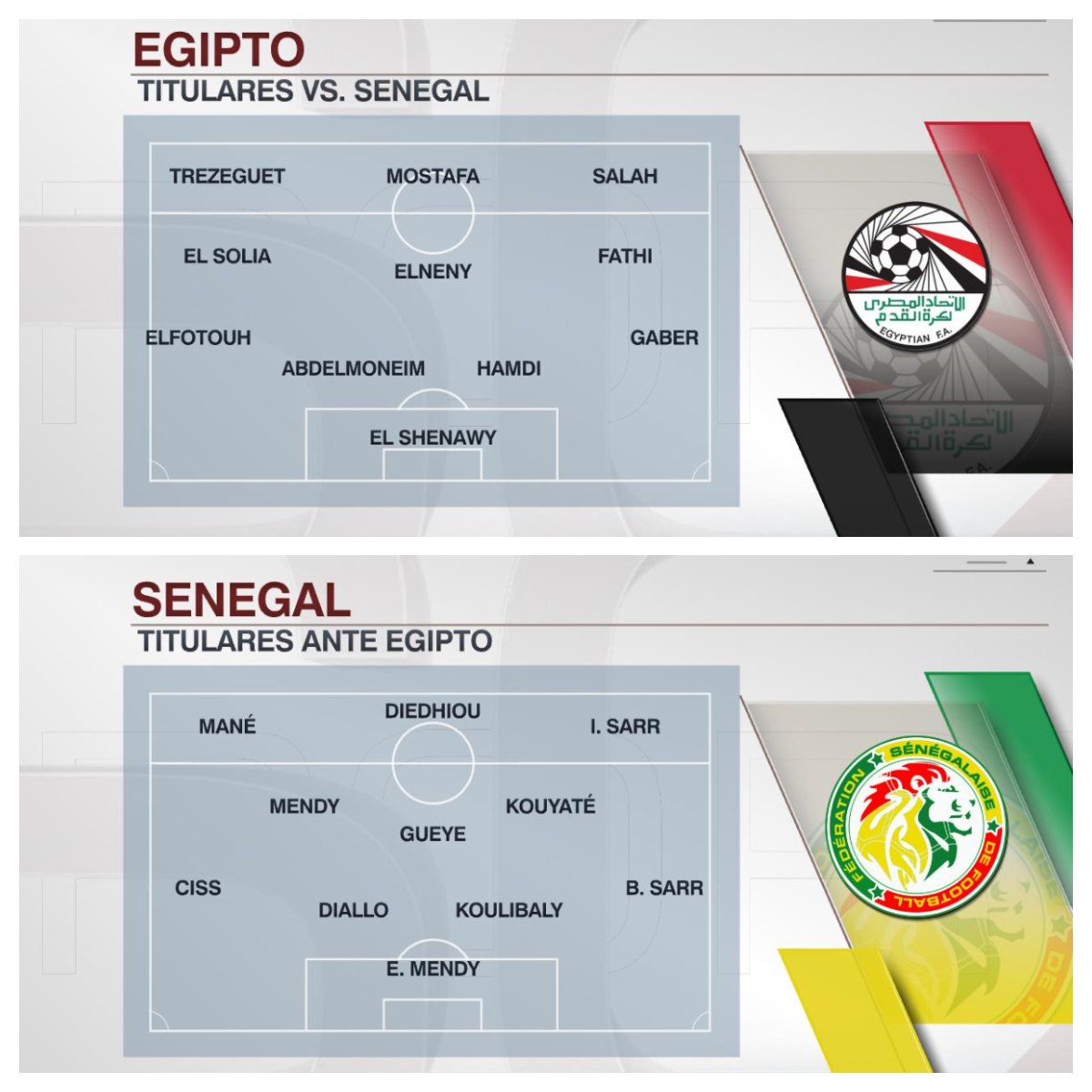 The only face-to-face meeting between the teams in the last seven years took place at the recent Africa Cup of Nations. And they met in the final. Then Mané failed to score a penalty in the seventh minute. In the end, the crowd didn't see the goals in the game. But the Liverpool winger brought victory for his national team in the penalty shootout.
2:54 PM2 months ago

The wait is over, the qualifiers in Africa to define their representatives for the Qatar 2022 World Cup are back on. In this key, Egypt and Senegal will compete for a ticket to the world's top soccer event.
2:49 PM2 months ago

Do not miss a detail of the 2022 FIFA World Cup Qualifiers Match match Egypt vs Senegal live updates and commentaries of VAVEL.
2:44 PM2 months ago

If you want to watch the game Egypt vs Senegal Live on TV, your options is ESPN

Games between Egypt vs Senegal

2 of the last 5 games have been victories for Senegal while Egypt has 1 victory so they will seek to prevail again, at the Cairo International Stadium Egypt has 3 victories and 1 draw so they will want to assert their home ground again
2:34 PM2 months ago

Sadio Mane will be Senegal's player to watch with 5 games in the tie scoring 3 goals he will be in charge of the attack as well as scoring 3 goals in the recent African Cup of Nations which they won. 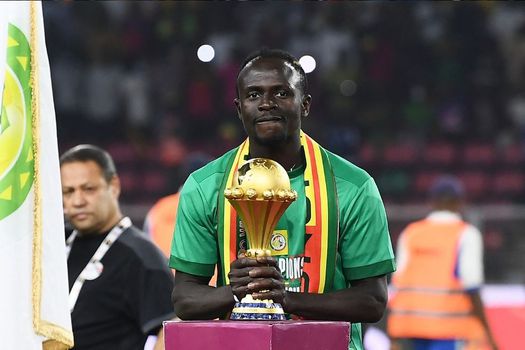 Mohamed Salah will be Egypt's player to watch with 5 games in the tie he will be in charge of the attack as well as scoring 2 goals in the recent African Cup of Nations. 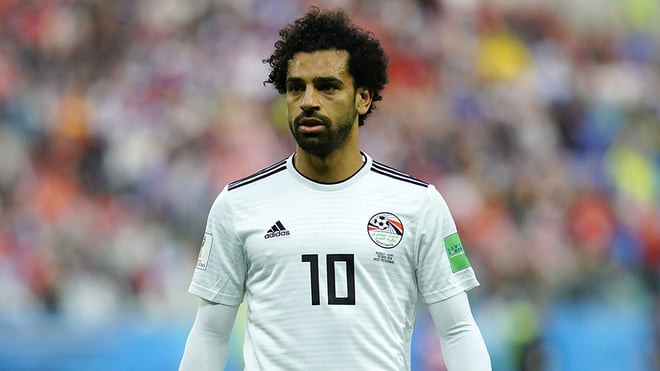 For its part, Senegal arrives at a great moment in its entire history and with the illusion of reaching Qatar 2022
Senegal comes from 10 games without losing in all competition in addition to beating Egypt in the final, so they will seek to repeat the result.
2:19 PM2 months ago

Egypt comes to this match in good shape, the same as its rival in these last 3 games heading to the World Cup in Qatar.
They have a consecutive streak without defeat in their last five games at home, in addition to the fact that in the last 10 games they have not lost.
He reaches the final phase in search of a pass to Qatar 2022 with pending debts against his rival since Senegal won the final of the African Cup of Nations a few weeks ago.
2:14 PM2 months ago

The game will played at the Cairo International Stadium

Formerly known as Nasser Stadium, is an Olympic-standard, multi-use stadium with an all-seated capacity of 75,000. it had the ability to hold over 100,000 spectators, reaching a record of 120,000. It is the foremost Olympic-standard facility befitting the role of Cairo, Egypt as the center of events in the region. It is also the 69th largest stadium in the world. 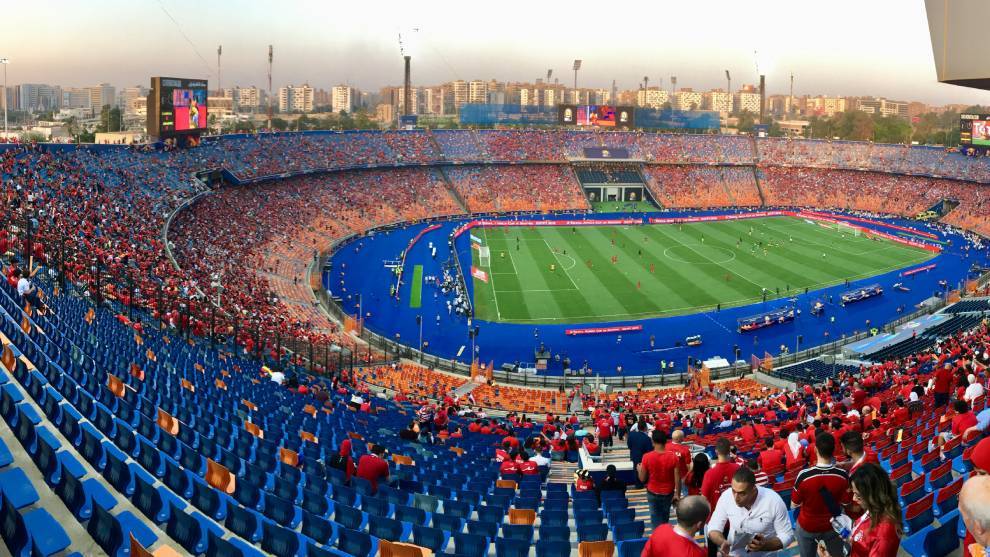