Thank you for watching today's match in VAVEL, see you another day!
4:52 PM2 months ago

These are the highlights of the match!
4:43 PM2 months ago

A second half with a very sour taste in the mouth, neither of the two teams looked for the goal until the last minute. England took the comfortable victory.
4:41 PM2 months ago

A good corner kick, it arrives at Mings and he heads it in!!
4:40 PM2 months ago

Ward Prowse is out

A great long shot from Ward Prowse and it goes out by nothing!!
4:10 PM2 months ago

Maxwel Cornet is out

Luke Shaw is in

Smithe Rowe is in

Max Gradel is out

Ben White is out

Willy Boly is in

Nicolas Pepe is out

Eric Bailly is out

England dominates in all aspects, Côte d'Ivoire can't find a way to score, as the defense is very solid, and England's attack is very good, and also Côte d'Ivoire was punished with a double yellow against Aurier.
3:35 PM2 months ago

A great ball from Maguire, Sterling dribbled through the defence, had a shot, the goalkeeper saves it, it arrives at Grealish, who crosses it low to Sterling and he pushes it in!!
3:29 PM2 months ago

Aurier is given the a double yellow card in a matter of seconds, for arguing with the referee.
3:21 PM2 months ago

A good cross from Sterling, it goes through to Watkins and he pushes it in!!
3:05 PM2 months ago

Bellingham had a shot inside the box, the goalkeeper saves it, it gets to Mitchell, he crosses it and Sterling couldn't make contact with the ball!!
2:48 PM2 months ago

England could be having another win!

The Watford full back is starting instead of Ghislan Konan today, let's see if he plays well against the three lions today! 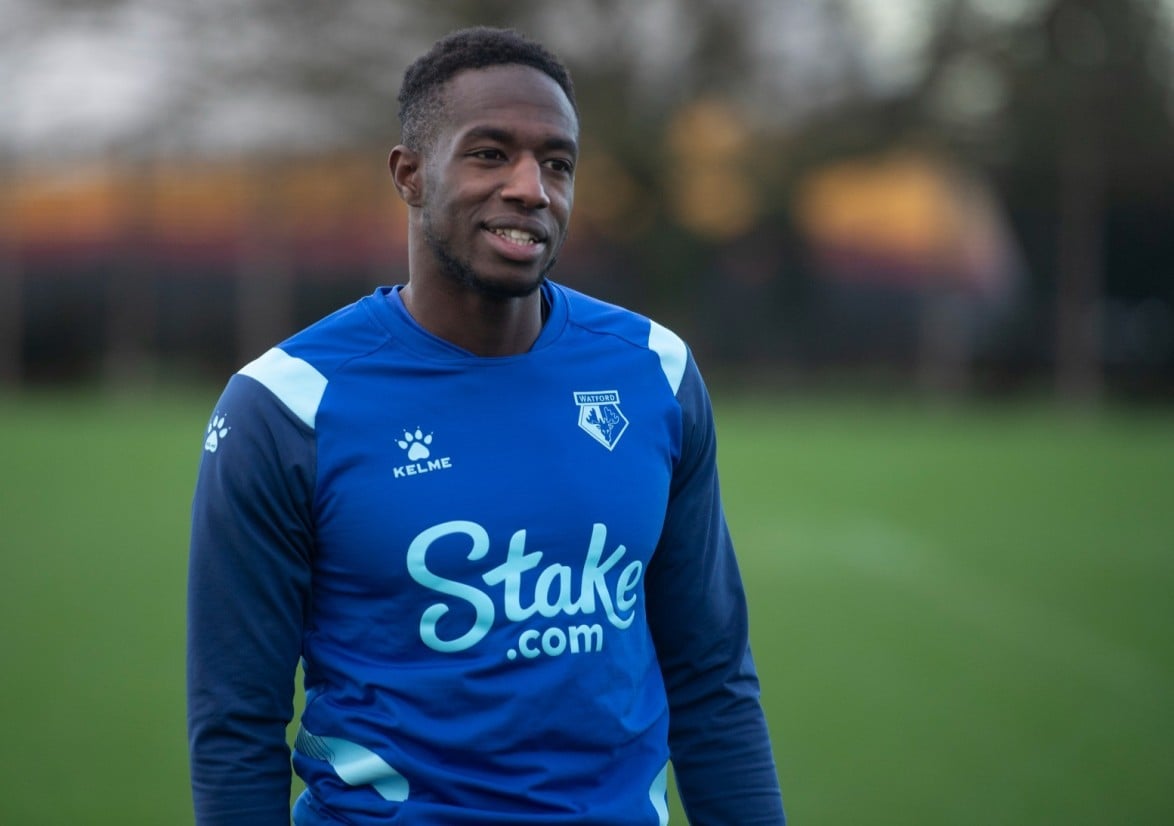 England start with another goalie! 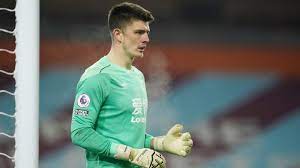 Ivory Coast have not made any tweets since February, so there have been no updates from the players in the stadium, or anything else.
2:11 PM2 months ago

Players already in the stadium

Ivory Coast only have one injury!

The forward Jeremie Boga has a problem in his knees and he won't be in the line up! will it be difficult for Ivory Coast without him?
1:58 PM2 months ago

England Have no injuries!

The English men don't have any injured players, they are all fit for the match, will they play well today?
10:45 PM2 months ago

In a few moments we will share live the starting eleven of England vs Ivory Coast, as well as recent information of the Wembley Stadium. Do not lose detail of the game with the minute by minute in VAVEL.
10:40 PM2 months ago

The 27-year-old Ivorian is having a very good season with Ajax, so far he has registered 20 goals and 7 assists in 24 games with Ajax, in his national team, he did not play many games to qualify for the World Cup, he played 4 games and scored 1 goal and 1 assist, will he score a goal tomorrow against the English? 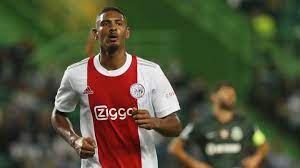 The 28-year-old English striker started the season badly with Tottenham, but in December of last year he began to pick himself up and now in the Premier League he has already scored 12 goals and 5 assists, and with England in the World Cup qualifiers he scored 12 goals. and 2 assists, if he plays tomorrow, will he score against the Ivorians? 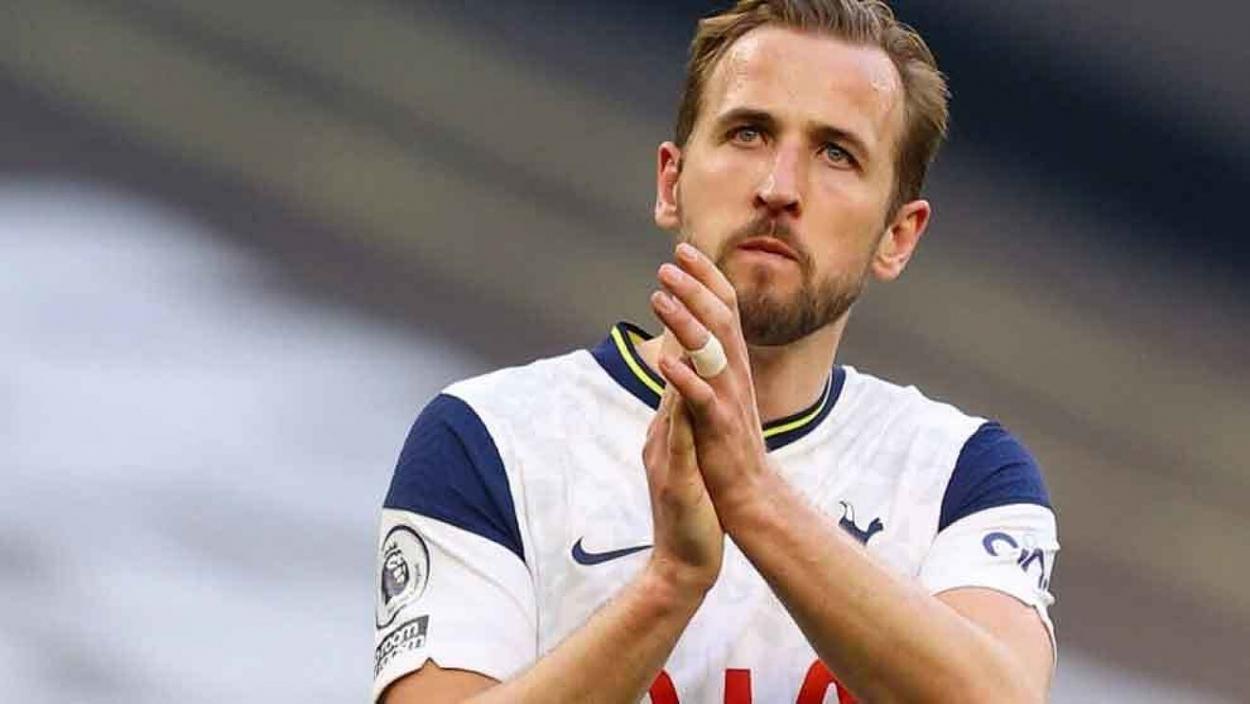 When and where to watch England vs Ivory Coast

The game will be broadcast on Sky Sports, but if you want to watch it live and online, VAVEL is your best option.
10:15 PM2 months ago

Some of the times to watch the match!

These are some of the times to watch the match!

The Ivorians were very close to qualifying for the World Cup, they had a group where they did very well, but it was not enough, they achieved 4 wins, 1 draw and 1 loss, and the team that went through to the World Cup qualifying round was Cameroon , since they achieved 5 wins and 1 loss. The Ivorians recently had a friendly match, on March 25 this year against France, and managed to give them a fight, as the match was 2-1 for France. The Ivorians started by winning the match, thanks to a goal by Nicolas Pepe, the French leveled it in the 22nd minute with a goal by Olivier Giroud, and completed the comeback in the last minute of the match thanks to Aurelien Tchouameni, will the Ivorians be able to win tomorrow against to the English?
10:05 PM2 months ago

England come from a tough win!

England is already a qualified team for the Qatar 2022 World Cup, and they have had a practice match for the World Cup that starts at the end of November this year. The only friendly match they have had in practice was against Switzerland on March 26 this year, and it was a very close match, as England, with many players who are at a very good level, could hardly contain the Swiss. The match was at Wembley Stadium and England won 2-1, with a goal in the 22nd minute by Breel Embolo, in the 45th minute Luke Shaw tied the game and in the 78th minute Harry Kane scored the comeback goal. get the victory tomorrow against the Ivorians?
10:00 PM2 months ago

Wembley Stadium, located in London; England will be the ground that will host the one-day international friendlies between England and Ivory Coast. This stadium has space for 90,000 people.
9:55 PM2 months ago

Welcome to the transmission of the England vs Ivory Coast match corresponding to a matchday of International friendlies. The venue of the match will be at the Wembley Stadium at 12:45 PM.