It's over! Rayados adds one more victory and beats Santos.
10:06 PMa month ago

Meza's shot, but Acevedo saves his goal.
9:59 PMa month ago

Goal, goal, goal for Rayados! Luis Romo appeared to head in the cross that Meza had set up for him and open the scoring.
9:52 PMa month ago

A deflected shot by Rayados into Acevedo's goal.
9:46 PMa month ago

VAR! A possible sending off on Cambpell for a strong tackle on Prieto is reviewed.
9:44 PMa month ago

The second half was quite tight in the midfield, with many fouls from both teams.
9:30 PMa month ago

Santos changes. Alan Cervantes and Eduardo Aguirre are replaced by Gorriarán and Aceves.
9:28 PMa month ago

Janssen tried to generate danger, but Orrantía ended up denying the ball.
9:17 PMa month ago

The match restarts for the second half.
8:58 PMa month ago

First half ends, Monterrey and Santos tie at halftime.
8:56 PMa month ago

Joel Campbell crossed his shot too far and ended up sending the ball wide.
8:53 PMa month ago

Penalty for Monterrey! Acevedo knocks down Janssen who was coming dangerously into the box and the referee awards a penalty kick.
8:47 PMa month ago

Leo Suárez was beginning to generate danger, but the home defense prevented the situation from growing
8:40 PMa month ago

Change of Santos. Ronaldo Prieto enters and takes the place of Omar Campos who leaves injured.
8:38 PMa month ago

Santos came close to opening the scoring, but the home side denied the ball.
8:28 PMa month ago

Acevedo again! Campbell sent in a cross and between the goalkeeper and the defense the ball is denied.
8:20 PMa month ago

Goalkeeper! Campbell's powerful shot, but Acevedo appears at the back and deflects the ball.
8:17 PMa month ago

A back and forth encounter, with both teams looking for the opponent's goal with impetus.
8:08 PMa month ago

The action gets underway at the BBVA stadium.
8:00 PMa month ago

The fans are already present at the BBVA, from Torreón and Monterrey itself, the fans are ready to support their team. 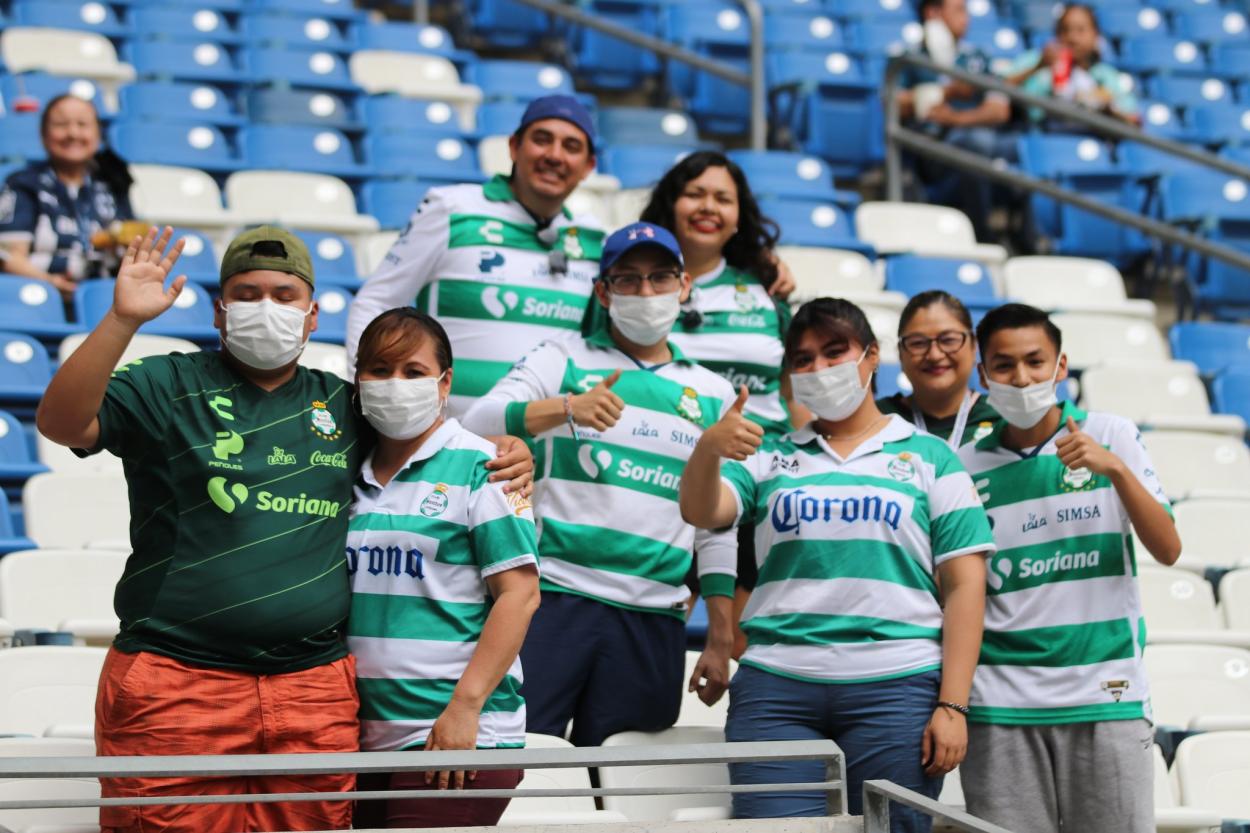 Santos comes into this game with twenty goals scored and the same number conceded; Fentanés' men will be looking to strengthen their defense to avoid scoring more goals.
7:41 PMa month ago

Santos cannot neglect César Montes, the player stands out for his leadership and good ball distribution in the midfield, in addition to adding an assist and a goal to his account.
7:36 PMa month ago

These teams have faced each other 62 times, of which Rayados have won 20 games to Santos' 19; they have drawn on 23 occasions.
7:31 PMa month ago

Rayados comes into this game with 15 goals for and 11 against, and will be looking to add to their tally in a positive way.
7:26 PMa month ago

Monterrey must pay special attention to Harold Preciado, the Colombian has 6 goals and will be looking to continue increasing his personal tally.
7:21 PMa month ago

We're back for minute-by-minute coverage of Rayados vs Santos. We will shortly share with you the most relevant information as well as the confirmed lineups of both teams.
7:16 PMa month ago

Stay tuned to follow Monterrey vs Santos live on TV.

In a few moments we will share with you the starting lineups for Monterrey vs Santos live, as well as the latest information from the BBVA Stadium. Stay tuned for up-to-the-minute live coverage of the match on VAVEL.
7:11 PMa month ago

How to watch Monterrey vs Santos Live Stream on TV and Online?

If you want to watch the game Monterrey vs Santos live on TV, your options is: ESPN.

Eduardo Fentanes spoke prior to this important match: "I feel very good. I have been with Santos for three and a half years, almost five years with Grupo Orlegi, I have been in different positions, focused on doing my best. I am grateful to the group, to the Club, for the opportunity they have given me and I live it well, with pleasure, I do it with a lot of passion. It's been several years of playing in the middle, I'm back to enjoying myself on the field, every game, the context, I'm grateful because they gave me the opportunity in different positions".

"The connection was great. On Sunday I was focused on what was being done on the field and one cannot perceive everything, but there were seven or more waves and I was able to realize it and you can feel it, you can perceive that energy; it is good that what the team does, the players, the connection with the fans, hopefully there will be more fans at the end of the tournament, it will be important to be able to qualify and be there. They have real weight in our favor and are sure to have an impact". He emphasized that this communion is mutually nourishing and when the team needs the fans, they are there, so they will try to maintain this connection.

After a terrible start, Santos has started to add wins and draws after the departure of Caixinha and the arrival of Eduardo Fentanes, who has achieved four wins, one draw and only one loss, so they are inspired for this match. 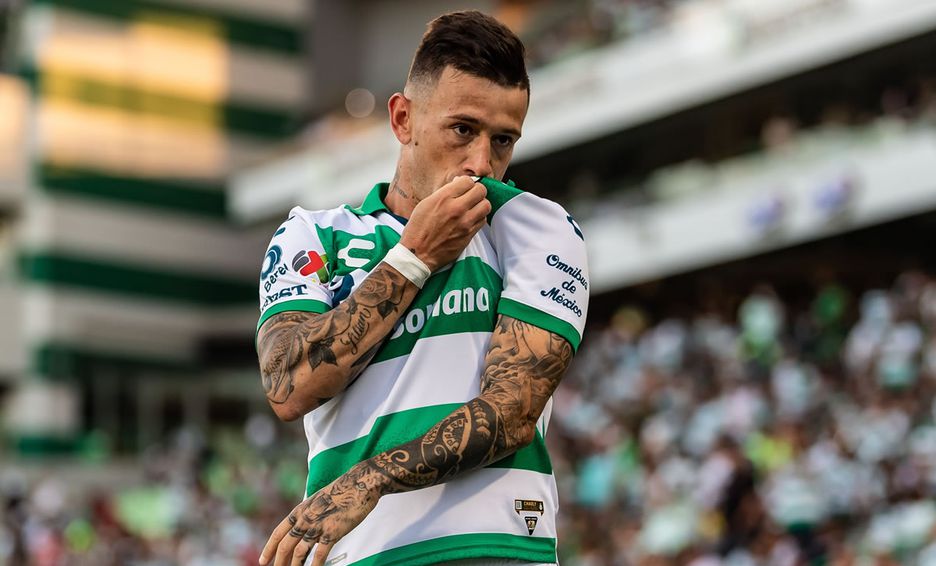 Monterrey also arrives to this match after several victories, although their last match was a two-goal draw against Toluca, however, the team coached by Vucetich will be looking to put up a fight against the Guerreros.
6:41 PMa month ago

The match will be played at BBVA Stadium.

The Monterrey vs Santos match will be played at the BBVA Stadium, located in Monterrey, Nuevo León. The stadium has a capacity for 51,000 people.
6:36 PMa month ago