End of match. Liverpool wins at home with a four-goal victory over Manchester United
4:51 PMa month ago

Three minutes of added time are added
4:51 PMa month ago

Fabinho comes off and is replaced by James Milner.

GOAL! Mohamed Salah scores the fourth with a header from Jota's service.
4:47 PMa month ago

Man U change. Hannibal Mejbri is replaced by Anthony Elanga.
4:41 PMa month ago

Manchester United try to create a chance on Lingard's feet but the ball goes too far wide
4:31 PMa month ago

Jordan Henderson requests medical assistance and after review, the player can continue in the game.
4:18 PMa month ago

Sancho receives a pass in the area and takes a shot, but the goalkeeper intervenes to keep his goal intact.
4:10 PMa month ago

The visitors arrive. Fernandes gets a cross into the box but the attentive defense does not allow the action to go through.
4:08 PMa month ago

The first half ends. Liverpool leads by 2 goals at the moment
3:48 PMa month ago

One minute of compensation is added
3:47 PMa month ago

Luis Díaz receives a pass and finds space to shoot. De Gea attentively saves his shot with a great save.
3:41 PMa month ago

Long pass for Marcus Rashford but Alisson reacts and intercepts the delivery brilliantly.
3:40 PMa month ago

Fabinho takes the corner but Maguire sends the ball out of play.
3:32 PMa month ago

Luis Diaz gets in a left-footed cross but a miraculous sweep by Jones cuts the ball out. Corner kick for Liverpool
3:28 PMa month ago

Bissaka tries to create danger on the left flank but a perfect cover by Mané prevents the move from going any further.
3:25 PMa month ago

Liverpool press with Mané and Diaz in attack, the Red Devils' defense has struggled in the early stages of the match
3:19 PMa month ago

Goal. Just six minutes in, Mané gets the service for Salah who in turn assists Díaz who makes no mistake and sends it into the back of the net.
3:18 PMa month ago

Sadio Mané receives a pass and shoots from a good position on the edge of the box, but his shot is blocked. Corner kick for Liverpool
3:16 PMa month ago

The match kicks off, the ball rolls on the Anfield pitch.
2:55 PMa month ago

Here's how we line up to face Manchester United tonight 👊

Roberto Firmino misses out with a minor foot injury.

All set to welcome the home side inside Anfield. Liverpool's dressing room is kept waiting for the players. 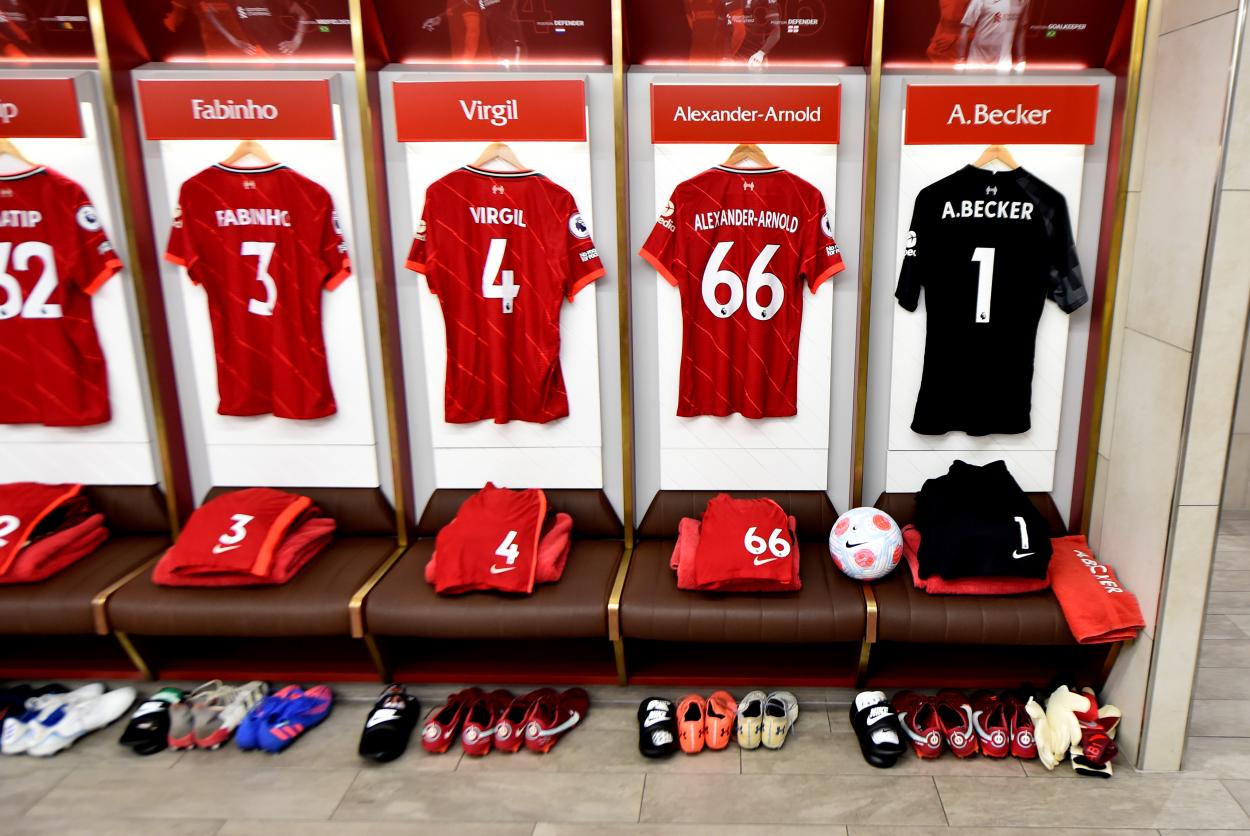 The Anfield side will not miss the opportunity to continue fighting for the four-leaf clover (UCL, FA Cup, League and the already won Carabao Cup), everything indicates that a victory over Man U could facilitate the fight for the League leadership.
2:30 PMa month ago

Liverpool fans plan a minute's applause for Cristiano Ronaldo over his plight, leaving rivalry only on the pitch
2:20 PMa month ago

The still Red Devils coach stated that several changes will be needed to revolutionize the team's new project: "If you look at the size of the rebuild, it's not enough to bring in three or four new players. It will be more, considering how many players will no longer be here with expiring contracts."
2:15 PMa month ago

With the absence of Cristiano Ronaldo, Man U will have 7 absentees for this match. Hannibal Mejbri and Alejandro Garnacho are in the group of players who travelled to Anfield.
2:10 PMa month ago

Yesterday afternoon Cristiano Ronaldo and Georgina Rodriguez informed through a statement the loss of one of their twins. In view of this situation, the Portuguese star will not play tonight at Anfield against Liverpool. Messages of encouragement for him and his family flooded social networks before this unfortunate news. 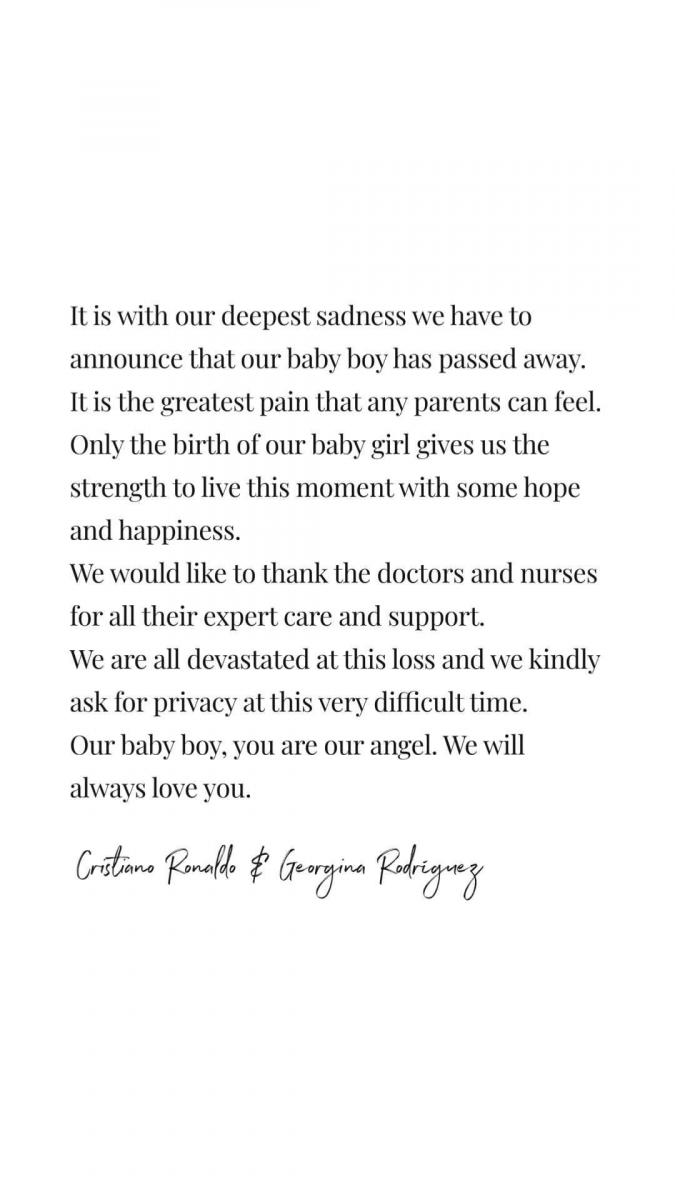 Please stay here and enjoy with us the best soccer in the world o not miss a detail of the match Liverpool vs Manchester United live updates and commentaries of VAVEL.
2:00 PMa month ago

How to watch Liverpool vs Manchester United Live Stream on TV and Online?

If you want to watch the game Liverpool vs Manchester United live on TV, your options is: Aky Sports .

What time is Liverpool vs Manchester United match for Premier League?

This is the start time of the game Liverpool vs Manchester United of 18th April 2022 in several countries:

It is no secret that Cristiano Ronaldo continues to be a benchmark for any team he plays for, even when he seems to be far from his best. What he did against Norwich dispels any doubt about his commitment and quality on the field. In the face of the important losses of his team, Cristiano has put his shoulders to the wheel and the results were reflected in his hat-trick of goals. Against Liverpool will be a great opportunity for the Portuguese to reaffirm his authority in the Premier League. 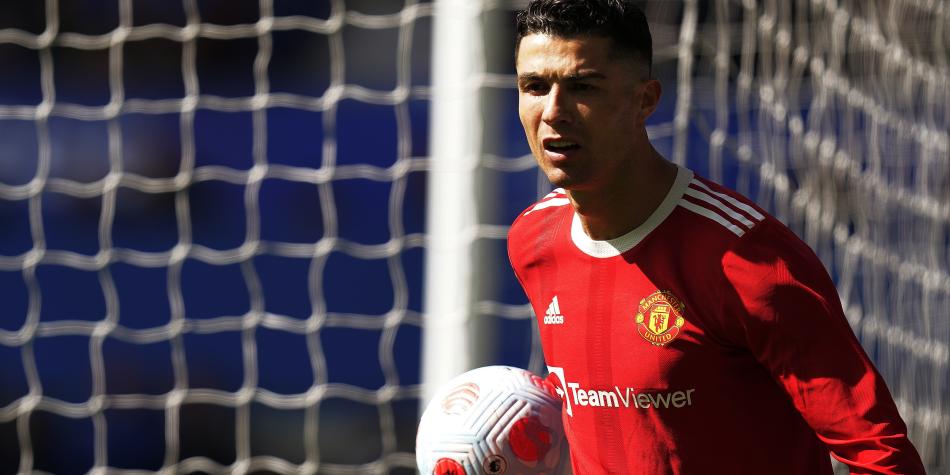 Sadio Mané was one of the main characters to capitalize the passage to the FA Cup final in the 3-2 victory over Pep Guardiola's Manchester City. The Senegalese player contributed with two goals for Liverpool and is gradually recovering from the physical demands. Sadio has also had some physical problems since he came back," said his coach during a press conference. The boy doesn't feel it, Sadio doesn't feel it, but we could see that he couldn't use his immense physique like that, week after week, or every two or three days"- Jugen Klopp. 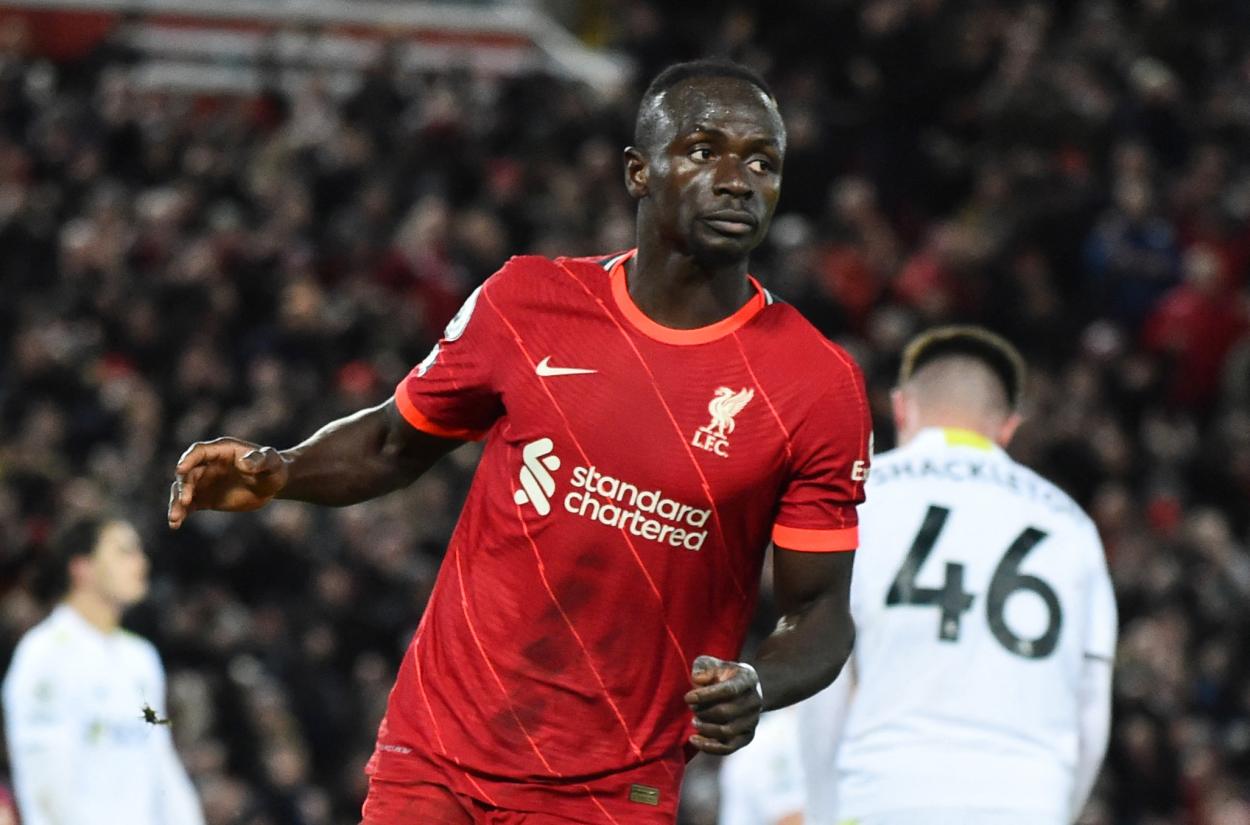 Although Egypt's Mohamed Salah is the top scorer in the Premier League with 20 goals so far this season, he has not scored for just over a month, to be exact since his penalty against Brighton in a 2-0 win. Fortunately for the striker, his coach Jurgen Klopp has reiterated his support due to the striker's demands at both club and international level, and despite not having scored in recent matches, he highlighted his good soccer and his contribution to the team as a whole: "He's been unlucky in these little moments. He's been close enough a couple of times. The moment will definitely come. I'm very happy with the form he showed last week."
1:35 PMa month ago

Raphael Varane, Luke Shaw, Scott McTominay and Edinson Cavani have all missed the last two games due to various ailments, while Fred has a hip problem and will not be available for the clash with Liverpool.
1:30 PMa month ago

The technical direction for Ralf Ragnick has not been easy at the head of the Manchester United bench, the German arrived at the team to replace Ole Gunnar at the end of last year but the team's performance has not seen much progress, so everything indicates that the coach will leave the bench at the end of the tournament for the arrival of a new coach and according to rumors it would be Erik Ten Hag, Dutchman who at the moment is DT of Ajax.
In addition to the arduous task of finding a new coach, there is also the task of renewing the squad and keeping the same core team, including CR7, who has one year left on his contract and with whom he will have to negotiate his permanence.
1:25 PMa month ago

Although things are not going well, Manchester United continues to cling to its stars who are in charge of returning them to fight for the important positions. The Red Devils remain fifth in the Premier League, which so far qualifies them for the group stage of the Europa League, but as Cristiano has accustomed his followers throughout his tenure with the owners of the Theater of Dreams, in the last match against Norwich City, "The Commander" returned to be the team's standard bearer, scoring his 60th hat-trick in his career, not counting those achieved with the Portuguese national team. With this victory, Man U is back in contention for a place in the Champions League. With thirty-two matches played, they have 15 wins, 9 draws and 8 defeats in addition to 52 goals scored and 44 conceded.
1:20 PMa month ago

Liverpool is ready to win everything, as they already did with the Carabao Cup and by beating Chelsea last February, after a goalless draw in regular time, the Reds won in a penalty shootout. In the Champions League, they continue with great aspirations after advancing 6-4 on aggregate against Benfica and will have to beat the "Yellow Submarine" in the semifinal if they want to reach the last step. In the FA Cup, they have already qualified for the final where a tough Chelsea awaits them. In the Premier League, Liverpool F.C. is in second place in the standings; however, if they win at home, they could emerge as leaders of the table, which has not happened since January of this year.

The Port side have 73 points, one less than leaders Manchester City. In 31 matches played so far, they have 22 wins, seven draws and only two defeats, making them the team that has lost the least number of times in the English league.

Philadelphia Union vs Inter Miami CF preview: How to watch, team news, predicted lineups, kickoff time and ones to watch 7 hours ago

New York Red Bulls vs Chicago Fire preview: How to watch, team news, predicted lineups, kickoff time and ones to watch 7 hours ago

D.C. United vs NYCFC preview: How to watch, team news, predicted lineups, kickoff time and ones to watch 11 hours ago
//