It's over! Mineros beats Tlaxcala two goals to zero and sneaks into the Clausura 2022 Playoffs.
7:52 PMa month ago

Dangerous header from the Coyotes' saga, but the ball ends up going over the goal.
7:47 PMa month ago

Goal, goal, goal for Mineros! Dangerous shot by Monreal and the ball ends up in the back of the net.
7:46 PMa month ago

Change of Miners. Mascorro is replaced by Rodríguez.
7:45 PMa month ago

Goalkeeper! Great save by Ruíz after a strong shot by Meza.
7:40 PMa month ago

Tlaxcala seeks to tie the game, but fails to define correctly.
7:33 PMa month ago

Changes for both teams. Tlaxcala substituted Martín Bravo and Salazar for Molina and González. Mineros substituted López and Melo for Cota and Sánchez.
7:24 PMa month ago

The locals are saved! Bravo's shot, but the defense sweeps in and prevents him from shooting properly.
7:22 PMa month ago

Morales' cross, but the ball is rejected by the locals.
7:17 PMa month ago

Cannon shot by the Coyotes, but Gonzalez ends up holding the ball.
7:09 PMa month ago

The match restarts, the last forty-five minutes are underway and will define the team that will enter the Liguilla.
6:51 PMa month ago

At the end of the first half, Mineros momentarily beats Coyotes.
6:48 PMa month ago

A dangerous shot, but Ruíz again appeared to keep the ball.
6:43 PMa month ago

Razo's shot after Bravo's cross, but the ball goes into the stands.
6:35 PMa month ago

Goalkeeper! Blanco's shot, but after a good save by Ruíz, the ball goes into the stands.
6:28 PMa month ago

Service looking for Martin Bravo, but Gonzalez holds the ball.
6:25 PMa month ago

Change from Tlaxcala. Hernandez is replaced by Enhelgart.
6:21 PMa month ago

Goal, goal, goal for Mineros! Mascorro enters the box, gets past several defenders and ends up opening the scoring.
6:14 PMa month ago

A good intervention by the visitors prevented the ball from reaching Meza.
6:03 PMa month ago

The meeting starts in Zacatecas.
6:01 PMa month ago

Both teams are already on the pitch and will be looking to get into their best form by warming up before kick-off.
5:46 PMa month ago

Coyotes is already at the Carlos Vega Villalba stadium and is ready to give the surprise and qualify to the Liguilla. 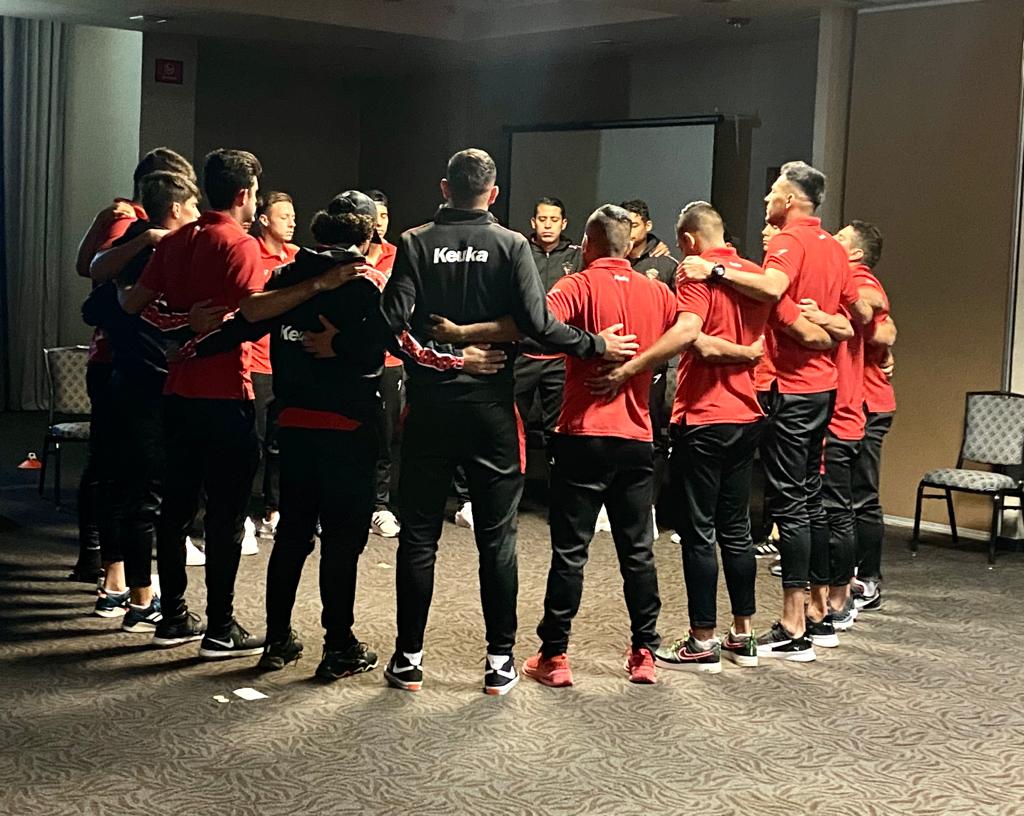 Mineros is already at home and will be looking to be victorious at home and with their people, in order to continue giving them joy.
5:36 PMa month ago

Let's take care of the goal!

Mineros finished the tournament with 23 goals scored, so the Coyotes defense will be looking to prevent them from getting close to their goal.
5:31 PMa month ago

Fernando Plascencia is the player who has made the most successful passes in this Clausura 2022, totaling 713 passes.
5:26 PMa month ago

The coach of Mineros, Alexis Moreno, has been present in the four final phases that have been played in the Expansion League, the coach is 32 years old.
5:21 PMa month ago

Martín Bravo is the player that the Minera defense must pay special attention to. The forward has scored two goals after joining the Coyotes at the beginning of the campaign and will be looking to add more in this phase.
5:16 PMa month ago

There have been four matches that these teams have played against each other, of which Tlaxcala dominates the series with three wins to Mineros' one, while they have not tied on any occasion.
5:11 PMa month ago

We're back to bring you minute-by-minute coverage of the Mineros-Tlaxcala match. We will shortly share with you the most relevant information about both teams as well as the confirmed lineups.
5:06 PMa month ago

Stay tuned for the Mineros vs Tlaxcala live stream.

In a few moments we will share with you the starting lineups for Mineros vs Tlaxcala live, as well as the latest information from Carlos Vega Villalba Stadium. Stay tuned to VAVEL's minute-by-minute live online coverage of the match.
5:01 PMa month ago

How to watch Mineros vs Tlaxcala Live Stream on TV and Online?

If you want to directly stream it: Streaming services and VIX app.

Jonathan Estrada, coach of the Coyotes de Tlaxcala, spoke after defeating Tampico: "We are happy, the first objective was to qualify, fortunately we achieved it but we can't take things too far, of course we can aspire to be champions but we have to go step by step".

"We must understand that the first objective was achieved and now it is a new beginning and what we have already done does not count, we have to understand that we are starting from scratch."

Alexis Moreno dedicated a few words to the media: "We are happy, the first objective was to qualify, fortunately we achieved it but we can't take the bells off, of course we can aspire to be champions but we have to go step by step".

"We must understand that the first objective was achieved and now it is a new beginning and what we have already done does not count, we have to understand that we are starting from scratch."

In search of a surprise

Tlaxcala qualified for the playoffs after defeating Tampico by the minimum score on the last matchday, however, this afternoon they will be looking to surprise, after not giving good results in the first matchdays, and qualify for the Liguilla. 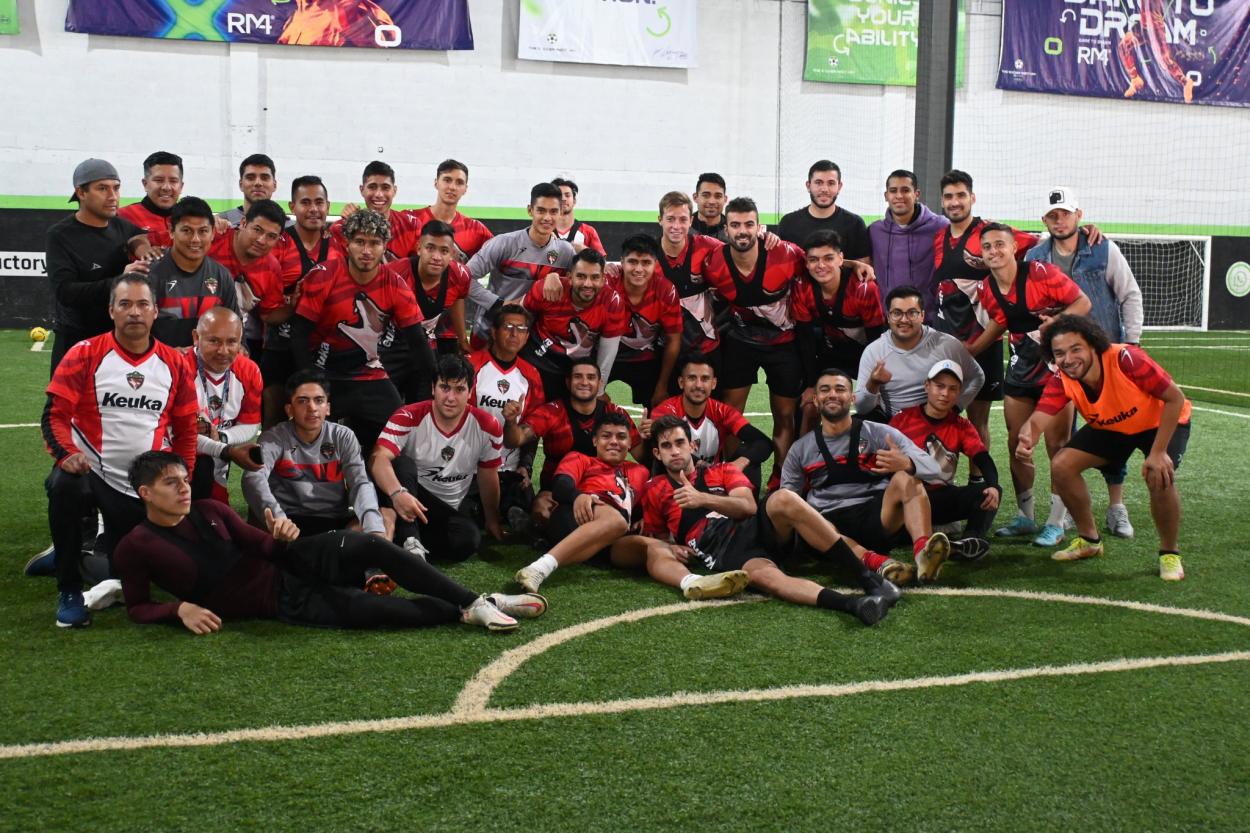 Mineros arrives at this game in fifth place after losing to Atlante in the last game of the season. 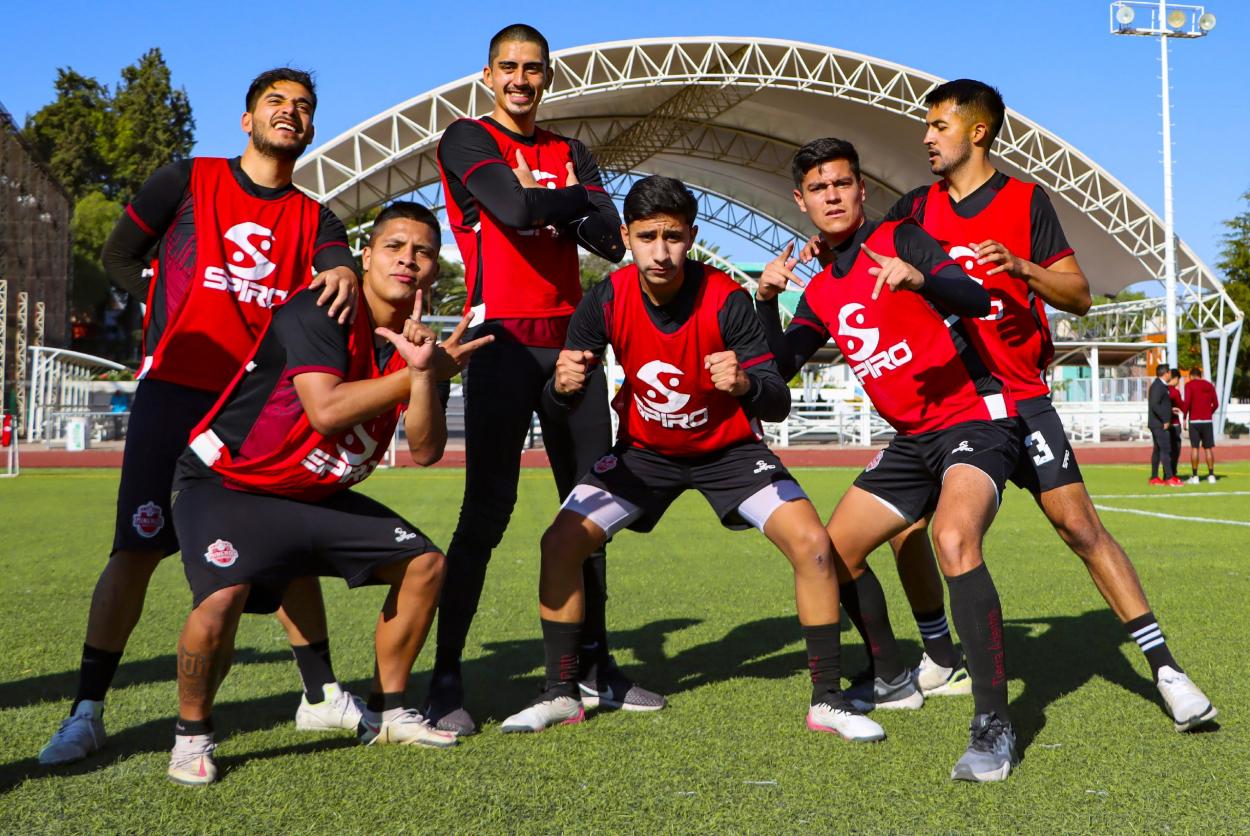 This afternoon, Tlaxcala and Mineros will be looking to come out victorious in this match and beat their opponents in order to get into the Liguilla and become champions.
4:21 PMa month ago

The match will be played at Carlos Vega Villalba Stadium.

The Mineros vs Tlaxcala game will be played at Carlos Vega Villalba Stadium, located in Zacatecas, Zacatecas. The stadium has capacity for 20,068 people.
4:16 PMa month ago

Toronto FC vs Chicago Fire preview: How to watch, kick-off time, team news, predicted lineups, and ones to watch 21 hours ago
//