It's over! Burnley beats Southampton two goals to nil.
4:31 PMa month ago

Tarkowski's shot, but the ball is rejected.
4:28 PMa month ago

The ball is disputed in midfield, neither team is able to reach the opponent's goal.
4:20 PMa month ago

A tight game in the midfield, both teams are looking to reach the opponent's goal, but there is a lot of fouls on both sides.
4:10 PMa month ago

Change for team. Cornet comes off for Lennon. For Southampton, Redmon and Adams come on for Elyounoussi and Armstrong.
4:10 PMa month ago

It is cancelled! The goal is disallowed due to an offside call by Cork.
4:08 PMa month ago

Goal, goal, goal for Burnley!  Cork came in to connect with the ball and ends up beating the goalkeeper.
3:58 PMa month ago

The first half is over, Burnley leads two goals to zero momentarily.
3:30 PMa month ago

Goal, goal, goal for Burnley! Collins popped up inside the box after a good cross, rose high and headed in to extend the lead.
3:27 PMa month ago

A back-and-forth match, both teams searched for the rival goal, but were unable to convert.
3:17 PMa month ago

Romeu's header, but the ball ends up going wide.
3:13 PMa month ago

Great save by Forster, preventing the home team from reaching his goal.
3:06 PMa month ago

Great defensive crossing by Southampton, preventing them from creating danger in their area.
2:58 PMa month ago

Walker-Peters' shot, but the ball goes over the local goal.
2:50 PMa month ago

The match kicks off in Burnley.
2:48 PMa month ago

Both teams are already warming up on the field prior to the start of the match.
2:28 PMa month ago

Southampton have already arrived at Turf Moor, where they will be looking to take the advantage of this duel. 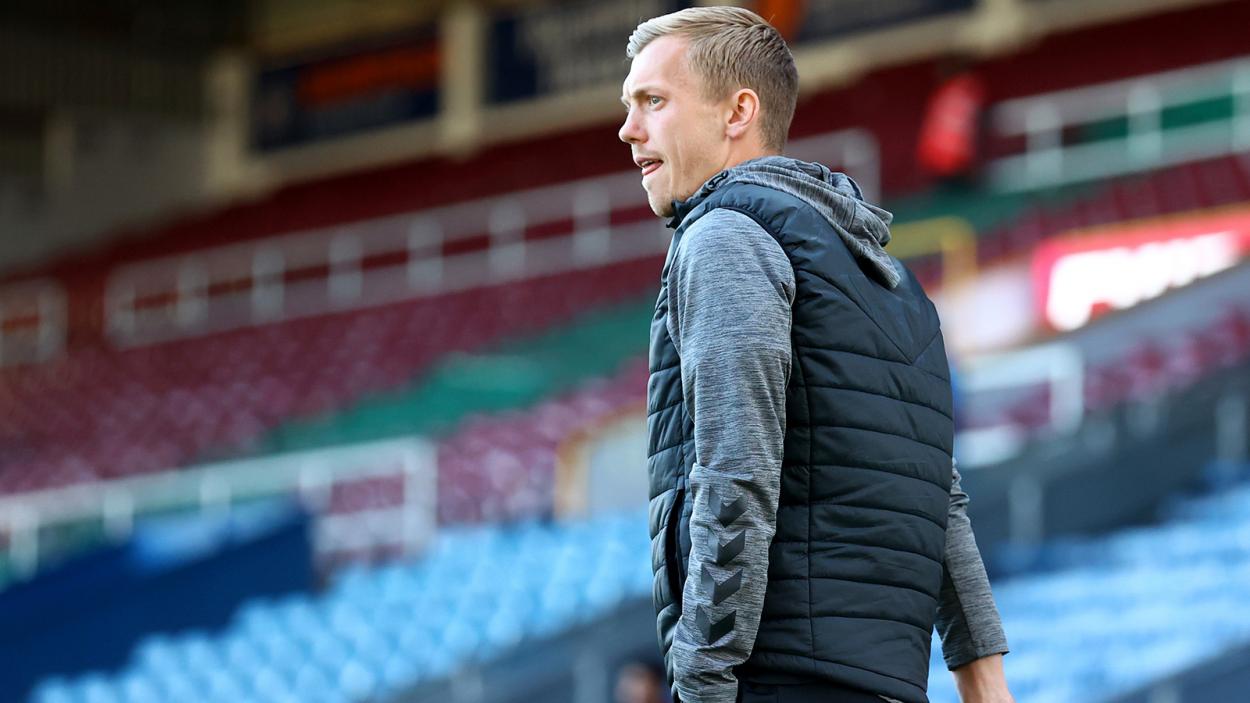 Burnley have already arrived at home, and will be looking to get back to winning ways and strengthen their position in front of their fans.
2:21 PMa month ago

James Ward Prowse will reach his 300th duel in this match, the player made his Premier League debut in 2012.
2:16 PMa month ago

Burnley's last home game was against Everton and ended three goals to two.
2:11 PMa month ago

Hasenhuttl spoke ahead of the game: "Now we have the opportunity in the last six games to climb positions or lose them and this is the target now. There is no time to look for who can have a chance, I think it should be a very clear message to everybody that the best eleven should play and have a chance to play."
2:06 PMa month ago

Southampton comes into this match without Alex McCarthy, who has been out of action since December but is close to returning, and Lyanco has just returned.
2:01 PMa month ago

Burnley will be without several players, including Ashley Westwood, who injured his ankle in the last match and has already been to the doctor for a check-up. In addition Ben Mee, Erik Pieters and Gudmudsson will be absent from this match.
1:56 PMa month ago

We are back to bring you a minute-by-minute update of the match between Burnley and Southampton. We will shortly share with you the most relevant information about both teams as well as the confirmed line-ups.
1:51 PMa month ago

In a few moments we will share with you the Burnley vs Southampton live starting lineups, as well as the latest information from Turf Moor Stadium. Stay tuned to VAVEL's minute-by-minute live online coverage of the match.
1:46 PMa month ago

How to watch Burnley vs Southampton Live Stream on TV and Online?

If you want to watch the game Burnley vs Southampton live on TV, your options is: Telemundo.

If you want to directly stream it: Streaming services and fuboTV app.

Mike Jackson spoke ahead of the game, "I don't think I gave them the credit they deserved the other day [against West Ham United]."

"When you look at the game and take the emotions out of it, you look at what happened in the game itself and I think they showed some real qualities."

"The character you look for, the work rate, the togetherness and the ability to hang in there when you have to, I think we showed that in spades. That's the identity of this group, and they've shown that they're willing to fight."

"I played here [Turf Moor] against Burnley under the lights in big games when I was at Preston [North End], so I know what it's like and I know the impact this group of fans can have."

"They know soccer and I'm sure they are with the group. As you saw at the Everton game earlier this month, their support and the atmosphere can be really powerful for the boys."

"We want Turf Moor to be a place where it's not nice to come to [for opponents], and that's what we have to do."

Aiming to climb up the table

Southampton comes to this duel in thirteenth position in the overall ranking, the last match they played ended in their favor by the minimum against Arsenal.
1:21 PMa month ago

Burnley is in the antepenultimate position of the general table of the Premier League, in their last match they drew to a goal against West Ham. 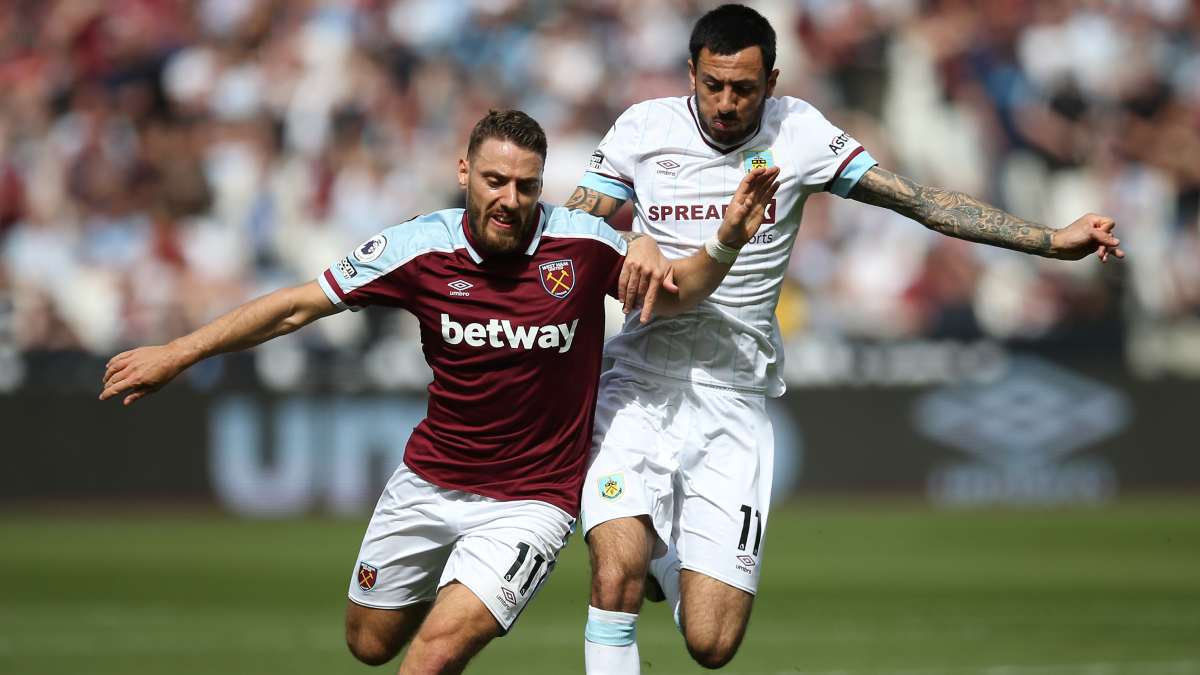 The match will be played at Turf Moor Stadium.

Burnley vs Southampton will be played at Turf Moor Stadium, located in Burnley, United Kingdom. The stadium has a capacity of 21,944 people.
1:11 PMa month ago