It's over! Barcelona beats Mallorca at Camp Nou.
4:43 PM22 days ago

Ansu Fati's right-footed shot, but the ball crashes into the defense.
4:37 PM22 days ago

Goal, goal, goal for Mallorca! Raíllo appears to push in a cross and scores the first for the visitors.
4:32 PM22 days ago

Barcelona changes. Ferran Torres and Aubameyang are replaced by Ansu Fati and Dembelé.
4:31 PM22 days ago

Goal, goal, goal... Ferran Torres scored the third for the home team, but the referee signals offside.
4:28 PM22 days ago

No entry! The ball is left to Ferran, but the striker fails to push the ball.
4:22 PM22 days ago

Mallorca changes. Grenier and Kubo are substituted by Rodríguez and Battaglia.
4:11 PM22 days ago

Goal, goal, goal for Barcelona! A left-footed shot from Busquets who takes advantage of a bouncing ball to score the second.
4:05 PM22 days ago

The action restarts and the second half is underway.
3:47 PM22 days ago

At the end of the first half, Barcelona leads by the minimum at halftime.
3:44 PM22 days ago

Aubameyang's lethal header, but Rico keeps out the goal.
3:29 PM22 days ago

Goal, goal, goal for Barcelona! Memphis Depay receives the ball inside the box and shoots into the goal to score the first.
3:20 PM22 days ago

You're missing out! Oliván's cross, Niño appears inside the area, but ends up shooting over the goal.
3:13 PM22 days ago

Actions get underway in Barcelona.
2:59 PM22 days ago

Both teams are already warming up before the start of the match, a duel in which both will be looking for a victory.
2:46 PM22 days ago

With Xavi at the helm, Barcelona has already arrived at the blaugrana building, tonight they will look to continue their positive streak in matches against Mallorca.
2:41 PM22 days ago

Mallorca is already at Camp Nou, where they will be looking to continue collecting points to move away from the relegation zone.
2:36 PM22 days ago

Ansu Fati is once again an option for the blaugranas, the striker has been medically cleared and is among those called up for this match.
2:31 PM22 days ago

This is what the Camp Nou looks like tonight, the field that will see the duel between Barcelona and Mallorca. 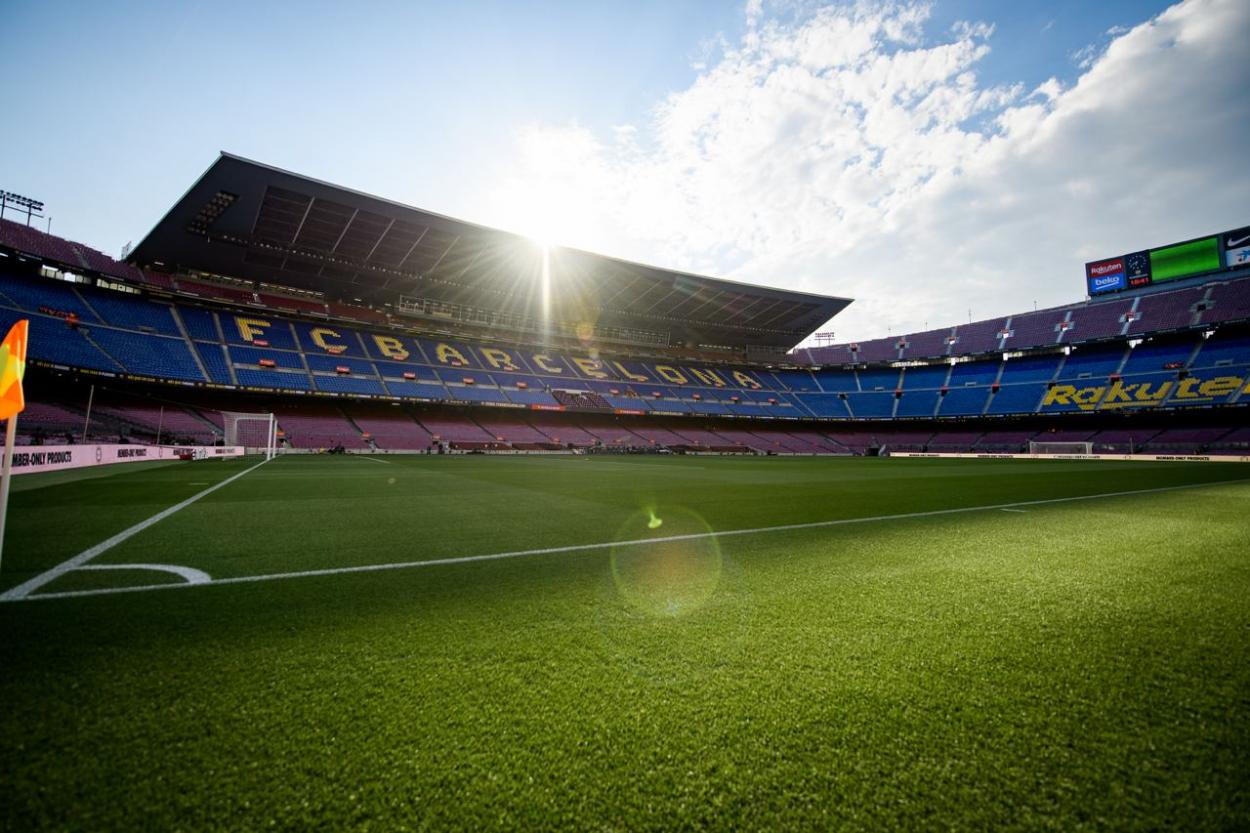 Barcelona have won their last eight games against Mallorca, after a one-goal draw at Mallorca in 2010.
2:21 PM22 days ago

To add up again

Barcelona has lost three games at home, so in this match they will be looking to return to winning ways and get three points against Mallorca.
2:16 PM22 days ago

Javier Aguirre spoke about his rival before this important match: "It is true that they have two consecutive defeats at home and against rivals that, in theory, they should have beaten, but we do not trust anything, we have a deep respect for FC Barcelona, their coach and their players and we know the importance of playing on that field and what we are playing for, so we go with a lot of respect, but understanding that we can do a good job".
2:11 PM22 days ago

We are back to bring you the minute by minute of the match between Barcelona and Mallorca. We will shortly share with you the most relevant information as well as the confirmed line-ups.
2:06 PM22 days ago

Stay tuned for the Barcelona vs Mallorca live stream.

In a few moments we will share with you the starting lineups for Barcelona vs Mallorca live, as well as the latest information from the Camp Nou Stadium. Keep an eye on the action with VAVEL's minute-by-minute live online coverage.
2:01 PM22 days ago

How to watch Barcelona vs Mallorca Live Stream on TV and Online?

If you want to watch the game Barcelona vs Mallorca live on TV, your options is: ESPN+.

Xavi spoke ahead of the clash: "This week has been very good for us to work and recover people. We have to cheer up. On Monday we were sad, on Tuesday less so. On Wednesday we started to work and we have done well. We have not been in good shape lately and we have missed two golden opportunities. We have another home match very similar to the ones against Cádiz and Rayo. We need the win to recover our sensations and to add up. We all have a lot at stake in this final stretch of the season. We have to make a huge effort to get into the Champions League".

"Aguirre always gets the best out of us. He is honest. He has changed the system, a more defensive profile and makes good use of set pieces. They have taken advantage. He has managed to win important matches and he has them there to save the category. Tomorrow we have another bone to pick.

"I see the players motivated. We have to set challenges. Those who have the most desire will enter the Champions League. This is a club made to win titles. You have to have faith to achieve the minimum objective. I cannot explain everything. The challenges are motivational, yes. For example, scoring in the first 20 minutes is something extra. Not conceding, something more. I don't know, imagine. Sometimes you have to keep touching the keys. I've been a soccer player myself. A barbecue, you pay for a dinner... That the coach touches the pocket also motivates the player."

"It's time to take a step forward. We have to be more of a team than ever and bring out our personality. It's not because of a bad attitude. It's because of situations that have weighed us down. We conceded early, we weren't effective.... We have to improve. It's time to move forward and bring out our personality. I have a winning team and that's the reality".

"When you have 28 shots on goal and the opponent has three, I don't think it's due to a lack of understanding of the game. It's because of desire and faith. When I watch the replayed game of both Cadiz and Rayo, they are games you have to win. Another thing is Eintracht, where we were not good. But what we generate we have to score".

Mallorca is located in 16th position in the general table, the team arrives after beating Alavés 2 goals to one, they will look for three points to continue climbing up the ladder. 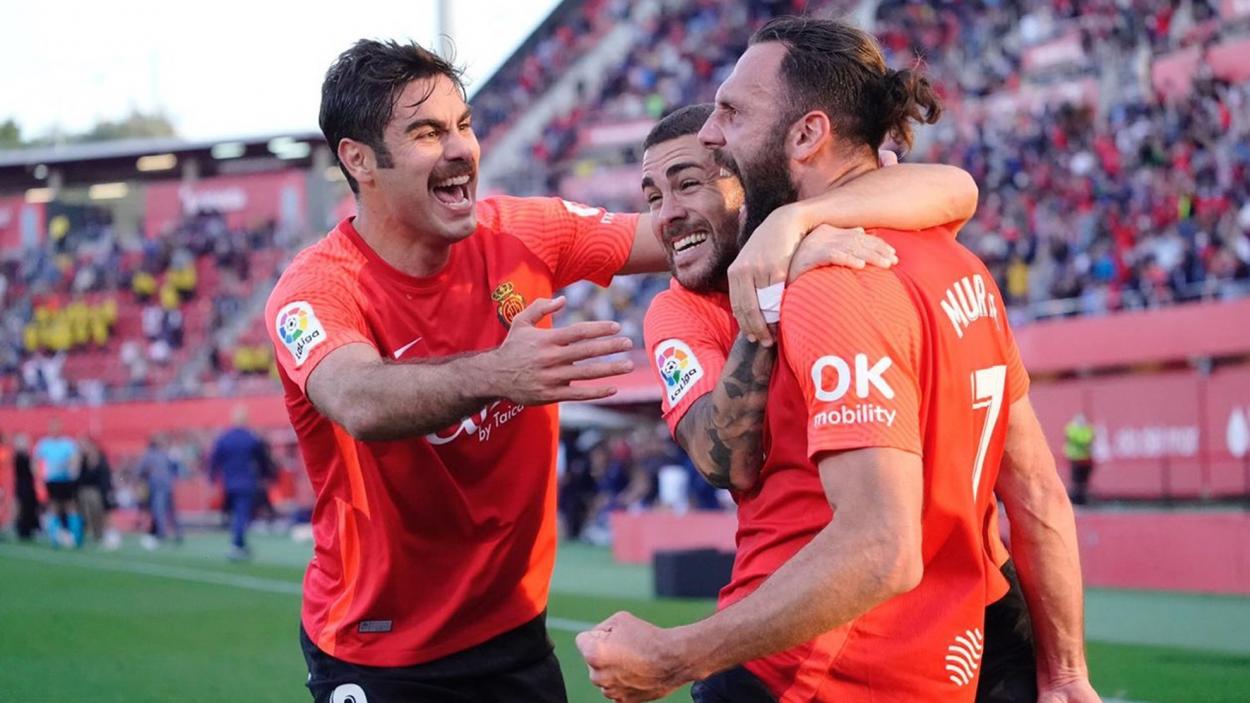 Barcelona arrives after losing to Rayo Vallecano by the minimum, however, it occupies position 3 of the general table and will try to keep this place after the passing of the day. 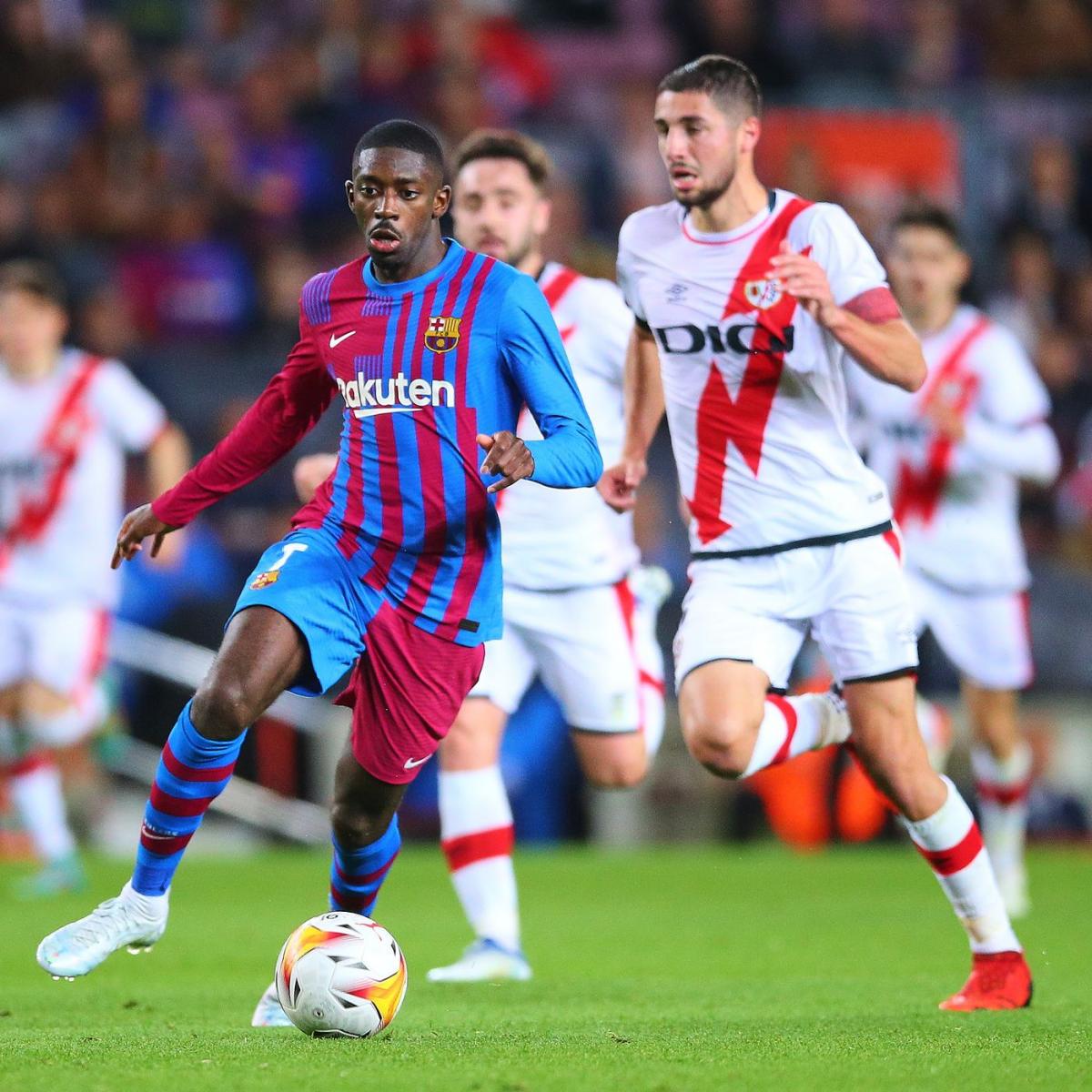 The match Barcelona vs Mallorca will be played at the Camp Nou Stadium located in Barcelona, Spain. The stadium has a capacity for 99,354 people.
1:26 PM22 days ago

Welcome to VAVEL.com’s coverage of the 2022 LaLiga match: Barcelona vs Mallorca Live Updates!