Thank you for following the Inter Milan vs Empoli Serie A match.
2:43 PM19 days ago

Now, Alexis Sanchez hits the far post straight into the net to seal the victory.

Alexis Sanchez crosses to the far post and shoots wide of the goal.
2:36 PM19 days ago

Vidal, Dzeko and D'Ambrossio come in.

Calhanoglu, Martinez and Dimarco come off.

Ismajli and Cutrone come in

Lautaro Martínez has been cautioned.
2:12 PM19 days ago

After a rebound, Lautaro Martinez blasts the ball straight into the net to make it 3-2.

Lautaro's right-footed shot and a great save by the goalkeeper to prevent his goal from falling.
2:11 PM19 days ago

Three Inter shots inside the box that the defense scrambled to save their goal.
2:10 PM19 days ago

Bajrami and Zurkowski come off.

Barella's shot from long distance passes close to the goal.
2:05 PM19 days ago

DiMarco's cross passes through the area without finding a recipient.
2:02 PM19 days ago

Barella's cross is controlled by the goalkeeper without bouncing.
1:58 PM19 days ago

The second half kicks off between Inter and Empoli.
1:37 PM19 days ago

Perisic's powerful shot is saved by the goalkeeper.
1:35 PM19 days ago

Lautaro Martinez finishes off the delayed diagonal from the penalty spot to make it 2-2.

Barella with a first-time shot that goes over the top of the goal.
1:28 PM19 days ago

Romagnoli sweeps and sends the ball into his own goal to make it 1-2.

DiMarco with a mid-range shot that goes over the top of the goal.
1:17 PM19 days ago

The defense is caught off-guard and Kristjan Asllani scores through the legs to make it 2-0.

After the VAR review, it was determined that the defender touched the ball before and there was no penalty kick.
1:10 PM19 days ago

The referee awarded Inter a penalty.
1:09 PM19 days ago

A cross from the penalty area is headed over the goal by Lautaro Martínez.
1:03 PM19 days ago

Barella with a powerful shot that passed very close, but was still flagged offside.
12:58 PM19 days ago

Pinamonti with the shot for the goal, however, there was an advanced position beforehand.
12:53 PM19 days ago

Andrea Pinamonti gets in front of the near post and fires the shot into the back of the net for the 1-0 lead.

Riccardo Fiamozzi commits the foul in midfield, Inter trying to have more ball possession at the start of the game.
12:48 PM19 days ago

The match between Inter Milan and Empoli kicks off.
12:40 PM19 days ago

We are minutes away from the start of the Serie A action between a needy Inter for the title and a desperate Empoli for salvation.
12:33 PM19 days ago

In addition to this match, Juventus will be visiting Johan Vazquez's Genoa, remembering that both games were brought forward so that Inter and Juventus have time to prepare for the Coppa Italia final.
12:29 PM19 days ago

Despite the bad streak, there is a very good attitude of Empoli to pull out the win this Friday.

The Black-and-whites have already arrived at the San Siro in search of a victory ahead of their cup final.

How does Empoli arrive?

While in the current year, Empoli has won only one match, which was a couple of weeks ago 3-2 against Napoli, which is why they dropped to 14th place with 37 points, although they are very close to salvation.
11:58 AM19 days ago

In the most recent game they defeated Udinese 2-1 as visitors, but in midweek they will have a key game for the final of the Coppa Italia where they will play against Juventus, so this game was moved forward to Friday.
11:53 AM19 days ago

Inter Milan are in the all or nothing game in the last few games and cannot afford to drop points, especially at home. This Friday they will host Empoli in Serie A. We begin with VAVEL's coverage of the game.
11:48 AM19 days ago

Do not miss a detail of the match with the live updates and commentaries of VAVEL. Follow along with us all the details, commentaries, analysis and lineups for this Inter vs Empoli match for the Serie A 2022.
11:43 AM19 days ago

What time is Inter vs Empoli match for Serie A 2022?

This is the start time of the game Inter vs Empoli of May 6th in several countries:

The Black-and-Blacks have a clear jettatura against their opponents with nine wins in a row on any field and in any competition, so they will be looking for a tenth victory this Friday.
11:33 AM19 days ago

Goalkeeper Guglielmo Vicario looks set to have a busy afternoon, so he could be instrumental in making saves to keep his team on the board and, why not, think about taking all three points away. 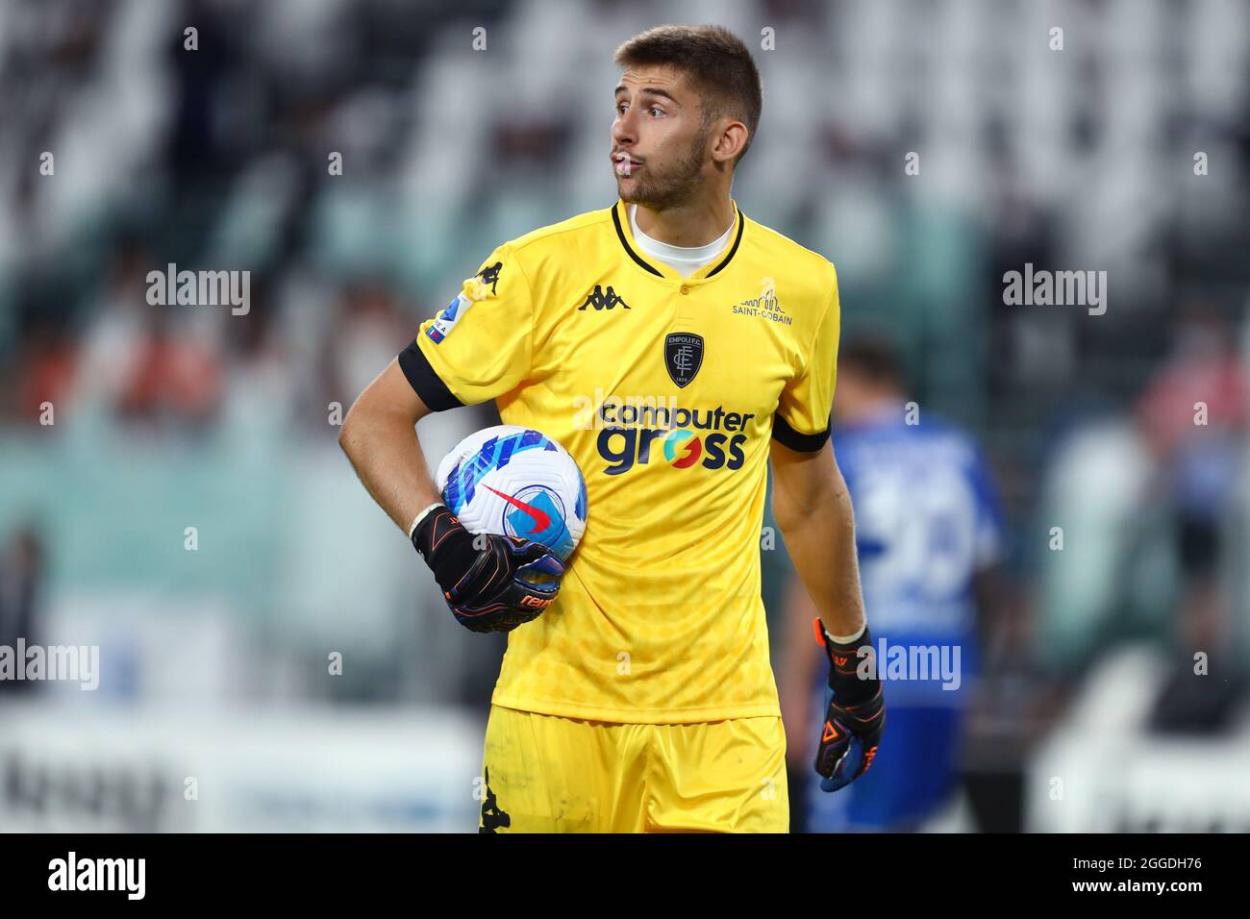 The Argentine Lautaro Martinez has been synonymous with scoring goals and many of them for the points, which is why he will have to continue with his goal-scoring quota to put the Black-and-whites on the road to another title in Italy.
11:23 AM19 days ago

Empoli: to make a splash

Despite having won only one of its last five games, Empoli has secured its stay in the top flight and what it can achieve in the remainder of the tournament will be an incentive for everyone, noting that this type of club is known for making many changes to its squad after each season.
11:08 AM19 days ago

Inter Milan: not to lose any more points

Inter Milan had the championship in their hands, but the defeat a week ago against Bologna deprived them of that freedom, which is why they must not let any more points slip away and wait for AC Milan to stumble in order to take the top of the Italian championship.
11:03 AM19 days ago

Welcome to VAVEL.com’s LIVE coverage of the Serie A 2022: Inter vs Empoli!