It's all over! Celta's home win, a three-goal win for Alavés, puts Alavés in a tight spot.
1:17 PM9 months ago

Close! Vázquez sends a shot that ends up crashing against the post, then Pacheco appears on the counterattack to prevent the fifth.
1:10 PM9 months ago

Orbelin's cross, but no one appears inside the area to finish.
1:06 PM9 months ago

Celta changes. Cervi and Suárez are replaced by Nolito and Veiga.
1:05 PM9 months ago

Celta changes. Orbelín and Tapia come on for Beltrán and Aspas.
12:54 PM9 months ago

Goal, goal, goal for Celta! The fourth arrived, after a direct free kick, the ball bounced off the wall and Aspas shot it into the net.
12:52 PM9 months ago

He's leaving! The referee sends off Navarro after he brings down Iago Aspas on the edge of the area.
12:50 PM9 months ago

Change of Alavés. Pina comes out and Pons takes his place.
12:46 PM9 months ago

Goal, goal, goal for Celta! Aspas crosses into the area and Cervi appears to put the third with a lethal shot and Pacheco does not prevent the goal.
12:44 PM9 months ago

Great intervention by Pacheco, who followed Iago Aspas' play, and ended up keeping the ball.
12:42 PM9 months ago

Double change for Alavés. Moya and Tenaglia come on for Vallejo and Aguirregaribia.
12:41 PM9 months ago

The action resumes for the second half.
12:19 PM9 months ago

Iago Aspas's cross, but the ball ends up being rejected by the defense.
12:06 PM9 months ago

Goal, goal, goal for Celta! Aspas passes the ball to Aspas who smashes it into the net to increase the lead.
12:03 PM9 months ago

Celta arrived with danger, but the Alavés defense prevented the second.
11:54 AM9 months ago

Both teams look for the opponent's goal, but have no luck in their approach to the area.
11:44 AM9 months ago

Close! Aspas' cross, but the ball ends up being rejected by the defense.
11:38 AM9 months ago

Goal, goal, goal for Celta! Galhardo finds Galhardo's cross in the box and sends it into the back of the net to open the scoring.
11:34 AM9 months ago

Actions get underway in Vigo.
11:27 AM9 months ago

Both teams take to the field for pre-match exercises.
11:16 AM9 months ago

Alavés is also arriving at the stadium, tonight they will be looking for three points at the end of the tournament.
11:11 AM9 months ago

Celta is already in Vigo, tonight they will be looking for three points in this important match. 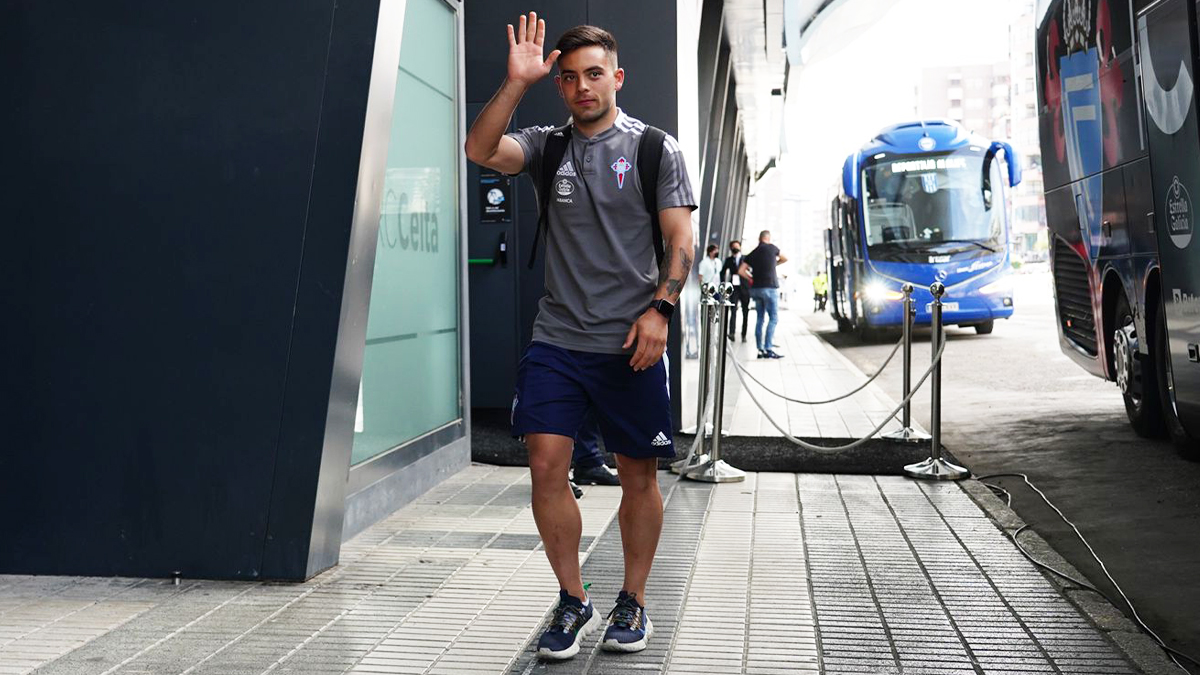 Midfielder Manu García has been ruled out of this match in the last few hours, after feeling muscular discomfort, which is why they are trying to avoid risking him.
11:01 AM9 months ago

It's time to win!

Celta have lost their last two home matches in LaLiga, after being undefeated in their last 6 matches, so they will be looking to avoid three consecutive defeats.
10:56 AM9 months ago

Mexico's Orbelin Pineda will start this match from the bench, hoping to come on as a substitute.
10:51 AM9 months ago

After seventy years, Celta achieved its biggest goal in June 2020, after beating Alavés six-nil.
10:46 AM9 months ago

These are the last four matches that Celta has beaten Alavés, scoring at least two goals in each of them.
10:41 AM9 months ago

Good morning, we are back to bring you the minute by minute of the match between Celta and Alavés, shortly we will share with you the latest information from both teams, as well as the confirmed lineups.
10:36 AM9 months ago

Stay tuned to follow Celta vs Alavés live on TV

In a few moments we will share with you the Celta vs Alavés live starting lineups, as well as the latest information from the Estadio Balaídos. Don't miss any details of the match with VAVEL's minute-by-minute live online coverage.
10:31 AM9 months ago

How to watch Celta vs Alaves Live Stream on TV and Online?

If you want to watch the game Celta vs Alaves live on TV, your options is: ESPN.

Eduardo Coudet spoke before this important match: "Whenever there is a change of coach, teams play differently. This is another case. We have to abstract ourselves from their difficult situation and try to play our game. It's going to be a tough game and if it goes long it could end up being similar to what happened in Granada. It is more than obvious that they only need to win".

"The numbers always come out in the end. It seems to me that the team has an identity, an idea. It was a year to ratify many things and in the soccer part we have done it. I'm not saying it myself, but the rival coaches, that our situation in the table is not real."

"We are reduced and as soon as we suffer difficulties we have to adapt. You remarked that it is the shortest squad in Europe and it is the first winter that the team is not reinforced. It was more evident that we were going to have difficulties. The objective was salvation without suffering and we have done it in a different way compared to the teams that are trying to save the category. It has not been easy to get here the way we have. I don't see any ghosts".

To get out of the zone

Alavés is located in the last positions, right in the relegation zone, after beating Villarreal, Alavés will seek to give a new blow of authority on the table and steal the three points from Celta. 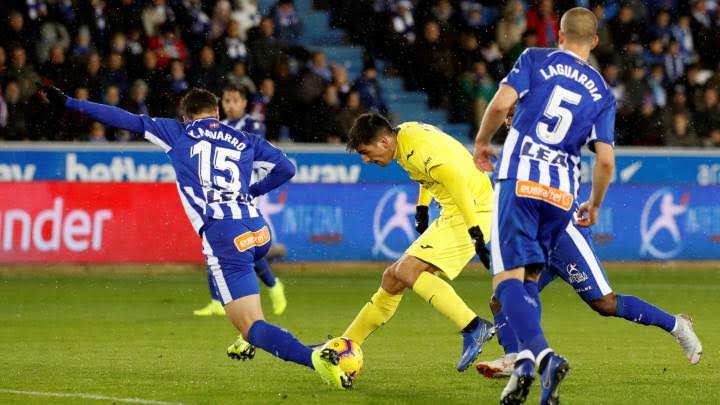 Aiming to close the tournament well

Celta arrives to this match after drawing against Granada to one goal, they are also in the 12th position of the table, so they will be looking to climb positions. 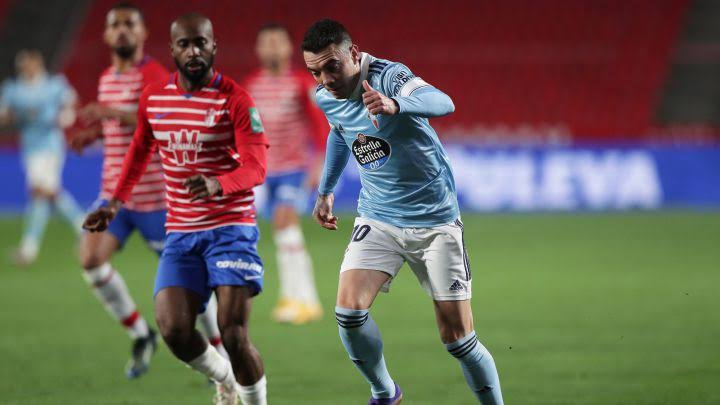 The match will be played at the Balaídos Stadium.

The match Celta vs Alavés will be played at the Balaídos Stadium located in Vigo, Spain. The stadium has a capacity for 29,000 people.
9:56 AM9 months ago

Welcome to VAVEL.com’s coverage of the 202 LaLiga match: Celta vs Alaves Live Updates!