Thank you for following the Eredivisie match between PSV and NEC. See you next time.
3:47 PM12 days ago

Ledesma and Gakpo come in

NEC are on the prowl in the final minutes, but with little clarity in the end zone.
3:27 PM12 days ago

Heavy collision on the pitch and one player per team has been left lying on the pitch.
3:22 PM12 days ago

Jonathan Okita capitalises on the penalty and takes it low and low to bring NEC to within one goal.

Romero comes on and Zahavi goes off, PSV change.
3:12 PM12 days ago

Eran Zahavi's delayed diagonal shot into the net to make it 3-0.

Dueland, Vet and Sissoko come in.

Brujin, Proper and Aikman come off.

A great save by Erick Gutiérrez who clears the ball off the line.
2:52 PM12 days ago

Second half kicks off between PSV and NEC.
2:42 PM12 days ago

Elayis Tavsan's shot is saved by the goalkeeper.
2:32 PM12 days ago

Lasse Schöne's direct free kick goes over the top of the goal.
2:27 PM12 days ago

Erick Gutiérrez's long-range shot that goes into the corner of the net to make it 2-0.

Dirk Proper's powerful shot from the edge of the area, but it goes over the top of the goal.
2:17 PM12 days ago

Ibrahim Sangaré's cross hits the base of the post, but the ball ends up going wide.
2:12 PM12 days ago

Ritsu Doan's low shot from close range to open the scoring after they hadn't had much depth.

The bad news is that Ajax are already beating Heerenveen 1-0 with Tagliafico scoring.

Cody Gakpo's shot from half distance is deflected by the defence for a corner.
1:57 PM12 days ago

Defensive cut back and PSV will have a corner kick down the left wing.
1:52 PM12 days ago

High pressure from the Farmers where Cody Gakpo gets into the six-yard box and the goalkeeper makes the save to prevent the first.
1:47 PM12 days ago

We are minutes away from the start of action between PSV and NEC in the penultimate round of the Eredivisie.
1:32 PM12 days ago

PSV's top scorer so far this season is Cody Gakpo with 12 goals in 25 games, while for NEC it has been Jordy Bruijn, albeit with just six goals in 26 games.
1:07 PM12 days ago

Spectacular weather at the Philips Stadion for the last game of the regular season:

PSV DT Roger Schmidt will be playing his last game in this stadium as he will be moving to Portuguese football for the next tournament.

For the last date

Closing the championship, PSV will visit Zwolle on Sunday and NEC will play at home against Fortuna Sittaard.

If the championship is still up for grabs, Ajax will play Vitesse for the title.

Very much on the lookout

The Farmers will be keeping a close eye on Ajax, who play Heerenveen at the same time and, should they win, would become champions later in the day.
12:47 PM12 days ago

PSV need to win their last two games to think about the championship when they take on NEC in the first game. We begin our Eredivisie coverage on VAVEL.
12:42 PM12 days ago

Do not miss a detail of the match with the live updates and commentaries of VAVEL. Follow along with us all the details, commentaries, analysis and lineups for this PSV vs NEC Nijmegen match for the Eredivisie 2022.
12:37 PM12 days ago

What time is PSV vs NEC Nijmegen match for Eredivisie 2022?

This is the start time of the game PSV vs NEC Nijmegen of May 11th in several countries:

That's eight matches in a row that the Farmers have come away with the win on either field, although from 2018-2020 they did not meet due to NEC's time in the Second Division.

The goal-scoring quota has not been so productive this season, but one of the best attackers is Jordy Bruijn with six goals and three assists, who could be one of the differences for this match. 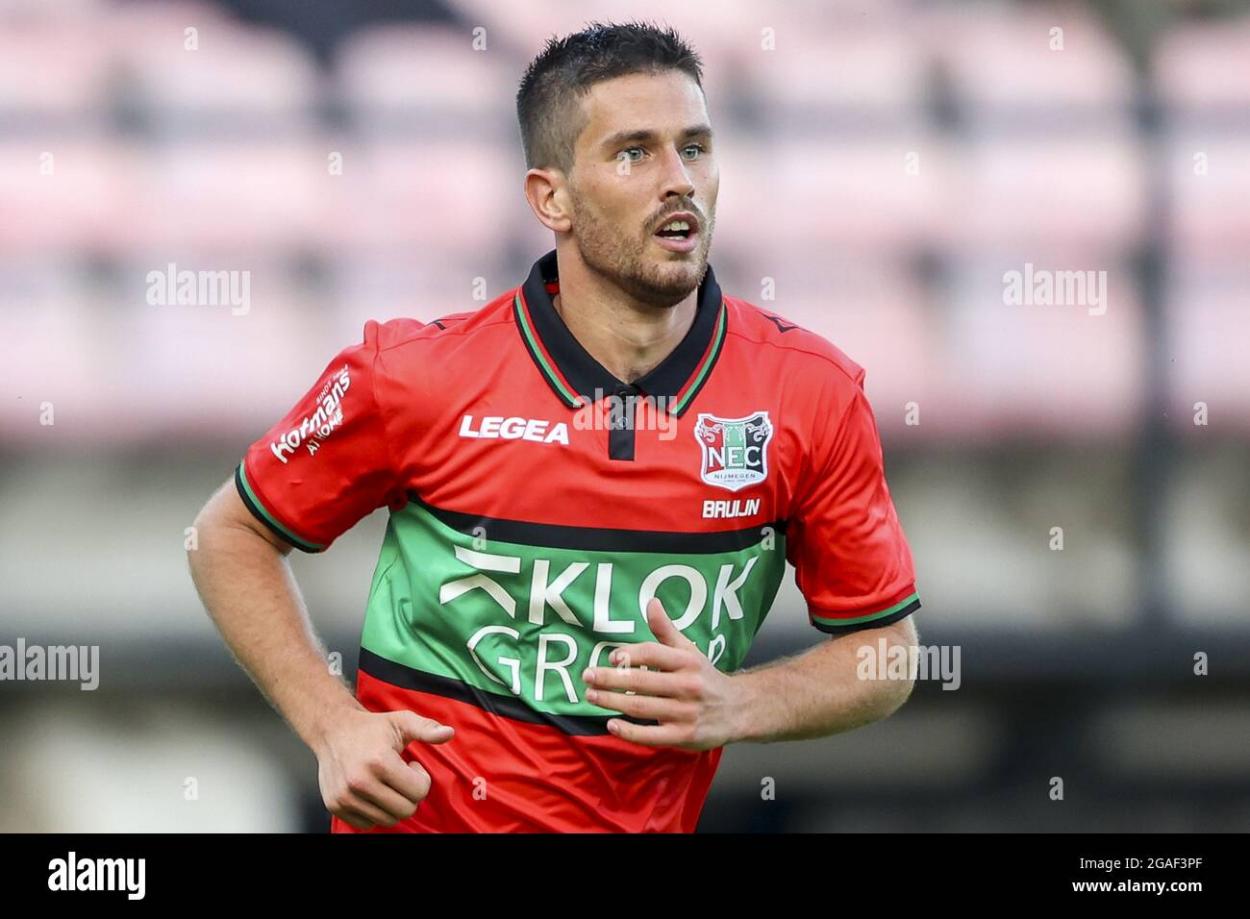 When it seemed that he was leaving the team, the Mexican Érick Gutiérrez found regularity and closed with a good level in the starting eleven, although in the last match he finished as a central defender, very different from the midfielder role he always plays.
12:17 PM12 days ago

With no relegation problems but no chance of advancing to the European places, NEC Nijmegen want to spoil the party for the Farmers and, at the same time, link victories, as last Sunday they defeated GO Eagles Ahead by the narrowest of margins at home.
12:02 PM12 days ago

PSV: Depend on a miracle

With the last minute draw they suffered at the hands of Feyenoord last Sunday, PSV need a miracle to become champions as they will have to win both their matches and hope that Ajax does not get more than one point to think about winning the title; any other combination will leave them in second place.
11:57 AM12 days ago

The PSV vs NEC Nijmegen match will be played at the Philips Stadium, in Eindhoven, Netherlands. The kick-off is scheduled at 10:00 am ET.
11:52 AM12 days ago

Welcome to VAVEL.com’s LIVE coverage of the Eredivisie 2022: PSV vs NEC Nijmegen!

Charlotte FC vs Vancouver Whitecaps preview: How to watch, team news, predicted lineups, kickoff time and ones to watch 21 hours ago
//