The match is over Morelia is Champion! they are the champions of the Liga de Expansión Mx, defeating Cimarrones de Sonora 2-0.
7:42 PM11 days ago

Goooool for Morelia, the hosts take the lead just minutes before the end of the match.
7:39 PM11 days ago

The match is getting old and if the score is equal we will go to overtime.
7:34 PM11 days ago

Morelia presses in these final minutes of the match, they want the goal that will give them the title.
7:29 PM11 days ago

Morelia has the most shots on goal with 6, while Cimarrones has only 1.
7:19 PM11 days ago

The intensity of the match drops a little, but both teams continue to attack.
7:15 PM11 days ago

Morelia wants the first goal, looking more aggressive in these opening minutes of the second half.
7:09 PM11 days ago

Morelia once again took possession of the ball.
7:06 PM11 days ago

Last minutes of the first half and everything seems to indicate that we will go to the break with this tie.
6:35 PM11 days ago

Many fouls in the game do not allow him to run properly and the referee is already calling fouls.
6:30 PM11 days ago

The match continues to be tied and the intensity does not cease in this great final.
6:17 PM11 days ago

Morelia came very close to opening the scoreboard, with arrivals from the flanks.
6:11 PM11 days ago

A very intense match, the two teams fight for the ball, and we still have no dangerous arrivals.
6:06 PM11 days ago

Morelia started the match with more initiative and wanted to be the team that proposed from the first minutes.
6:02 PM11 days ago

The Grand Final of the Expansion League Mx kicks off from the Morelos Stadium.
5:53 PM11 days ago

Everything is ready for the start of the match, the two teams take the field, a great atmosphere in the Jose Maria Morelos y Pavon stadium.
5:49 PM11 days ago

Warming up is complete

The two teams have finished warming up and are entering the locker room to get ready to take the field for the start of yet another final in the Expansion League Mx.
5:44 PM11 days ago

This is Cimarrones Lineup: 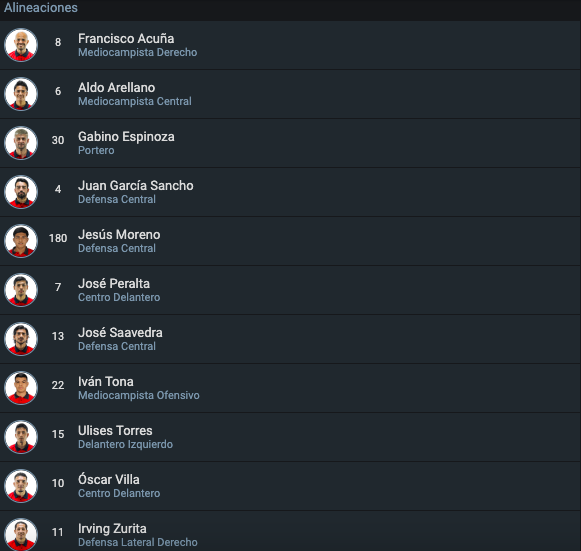 This is Morelia Lineup: 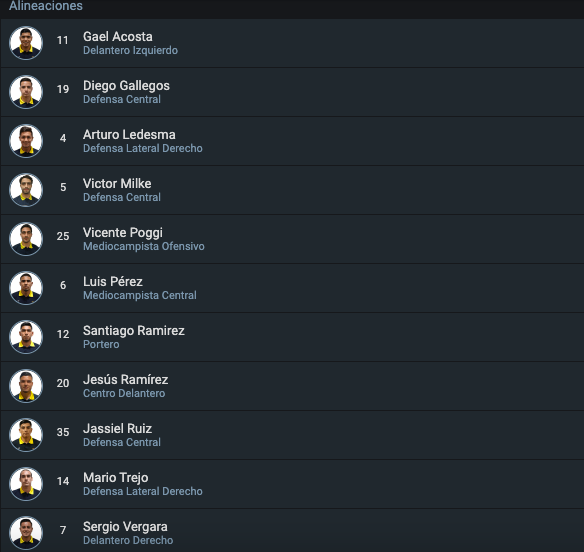 The last time they met in the league, Cimarrones defeated Morelia 3-0, so today's match will be very close.
5:29 PM11 days ago

The two teams are warming up and preparing for the start of the Grand Final.
5:24 PM11 days ago

Little by little, the Morelos Stadium is starting to fill up, and the fans are very excited to win the championship tonight at home and with their fans.
5:14 PM11 days ago

The central referee for the final will be Martin Molina Astorga.
5:09 PM11 days ago

In a few moments we'll share with you the starting lineups for Atletico Morelia vs Cimarrones de Sonora live, as well as the latest information from the Estadio Morelos in Morelia, Michoacan. Don't miss any details of the match with VAVEL's minute-by-minute live online coverage. Stay tuned to VAVEL Mexico.
5:04 PM11 days ago

The match will be televised on ESPN, ESPN 2, Fox Sports 2, Claro Sports and TVC Deportes.

Atletico Morelia vs Cimarrones de Sonora can be tuned in from the live streams of Star + and Fox Sports play.

27 year old forward, born in Hermosillo Sonora, he is the most important forward of Cimarrones, he has been playing 35 games as a starter and has scored 12 goals, in the same way he has never been called with the national team, he has been with Cimarrones since 2016 and at present everything indicates that he will continue with the team of Sonora, a very complete player who seeks to unbalance the defenses and always hungry for goal, will be looking to give Cimarrones its first league title in the silver tournament of Mexican soccer tomorrow.

Mexican forward of 30 years old, he is one of the most important players of Atletico Morelia, he has played 15 games as a starter with 2 goals scored and 3 assists, a fast, skillful and unbalanced player, he will seek tomorrow to lift the cup with the Canaries and become champion of the Mx Expansion League Clausura 2022, Gael has never been called up to the senior national team, he has only been in the U-17, he has had an important step playing for teams like Monterrey, Atlante, Correcaminos, Alebrijes de Oaxaca, Querétaro, Venados de Yucatan and currently in Atletico Morelia. 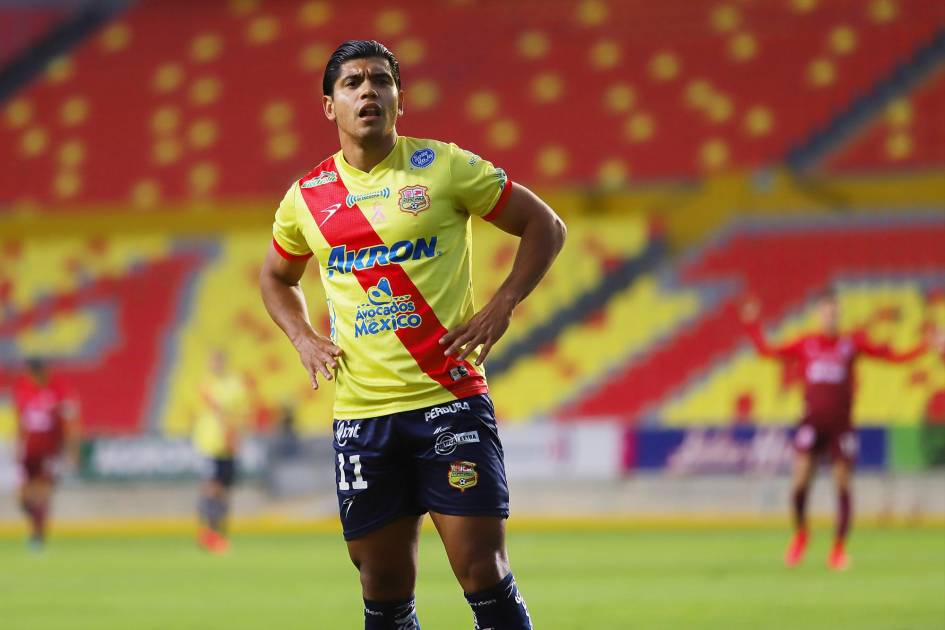 This is the latest lineup for Cimarrones de Sonora:

This is Atletico Morelia's final lineup:

Maroons: In their first final they will be looking for the trophy.

After a scoreless draw in Sonora, Cimarrones will be looking to take the smile off Morelia's face and win the Expansion Mx league for the first time in their history. One of the most painful losses will be that of defender Josue Reyes, who will not be able to see action because he was sent off in the first leg of the match, so both teams will be heading to the Grand Final and the most important match of the season.
4:29 PM11 days ago

Morelia: For the long-awaited title

For the Canaries this will not be just another final, remember that on several occasions they have been denied the title, but the team coached by Ricardo Valiño, will seek to win the title at home and with their people, tickets are sold out and the Morelos Stadium will be packed, in the first leg in Sonora the match ended 0-0, so the Canaries will arrive as strong favorites to win the title of the Mx Expansion League Clausura 2022.
4:24 PM11 days ago

Welcome to the Atletico Morelia vs Cimarrones de Sonora live stream, corresponding to the Grand Final of the Liga de Expansión Mx. The match will take place at the Morelos Stadium, at 17:00 (CDMX).