Thank you for watching today's match in VAVEL, see you another day!
4:45 PM8 months ago

A better second half, a little bit more active, some chances for both teams. Wolves dominated the match, but they only scored one goal and secured a draw.
4:35 PM8 months ago

Max Aarons is given the yellow card
4:30 PM8 months ago

Hwang Hee-Chan is out

Fabio Silva is in

Pedro Neto is out

A very good move by Pukki who goes off on his own, hits it and comes out skimming the post!!
4:05 PM8 months ago

Good cross from Chiquinho, it arrives at Neto and Gunn clips it away!!!
4:00 PM8 months ago

A free kick into the area, which the defense cannot clear, reaches Ait Nouri and he heads it inside!!
3:55 PM8 months ago

Dimotrios Giannoulis is given the yellow card
3:50 PM8 months ago

A very inactive first half, almost no chances for both teams, as they couldn't break through any of the defenders. It took Norwich two chances to score the only goal of the first half. Let's hope for a better second half!
3:35 PM8 months ago

A very good play inside the area by Pukki that between a sea of legs hits it low and enters the goal!
3:30 PM8 months ago

The first yellow card of the match

Mathias Normann is given the yellow card
3:25 PM8 months ago

Great through ball to Pukki who shoots, Ruddy saves and Boly clears the ball!
3:20 PM8 months ago

Norwich has de lead in victories!

Norwich and Wolves have met 14 times in recent years and surprisingly Norwich has 6 wins, Wolves 4 and they have drawn 4 times. Who will take the victory today?
3:10 PM8 months ago

An important player is back for Norwich!

The 25-year-old Norwegian Mathias Normann had not played for a month due to an injury, but today he is available and Dean Smith decided to put him in the starting 11. Will he have a good game? 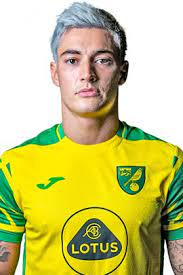 An important player is back for Norwich!

Bruno Lage decided to make some big changes for this match against Norwich, one of them is not puting Jose Sa in the starting eleven, he decided to put John Ruddy. Will he perform well? 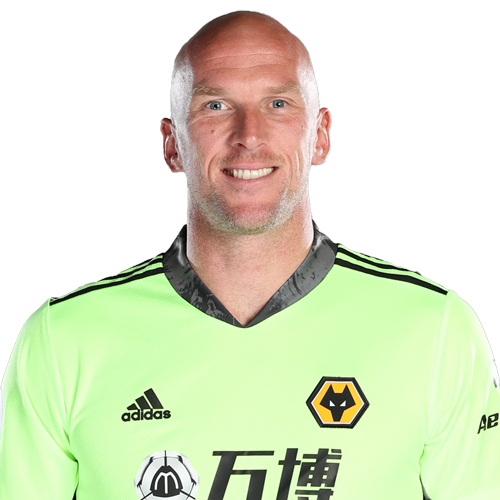 🤲 Ruddy between the sticks
⛔️ Toti in the back three

The players are ready!

The team has arrived!

The boys are here! 👋 pic.twitter.com/d4cZXKMDaO

Norwich have five players out!

Norwich will be without these 5 players as they are injured: Adam Idah, Ozana Kabak, Kenny McLean, Andrew Omobamidele and Josh Sargent. Will Norwich be able to play a good game without them?
2:30 PM8 months ago

¡Wolves have four players out!

Wolves will be without Max Kilman or Nelson Semedo as they are injured, Daniel Podence and Romain Saiss are in doubt. Will the match be complicated for Wolves?
2:25 PM8 months ago

Tune in here Wolves vs Norwich

In a few moments we will share the starting eleven for  Wolves vs Norwich live. Plus details of the Molinoux Stadium. Do not lose detail of the game with the minute by minute in VAVEL.
2:20 PM8 months ago

Player to watch from Norwich

Norwich had a disastrous season in the Premier League, almost every season they are promoted immediately they are relegated again. Norwich in their 36 games played, have only scored 22 goals, and their star striker has contributed more than half of the goals (10 goals and 3 assists). Will you have a good game tomorrow? 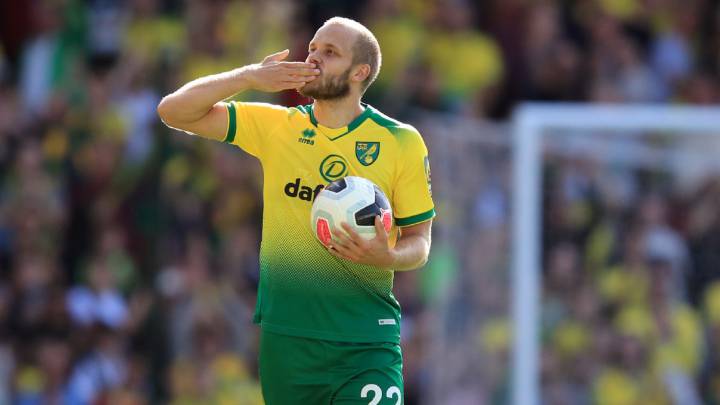 Player to watch from Wolves: Chiquinho

The 22-year-old Portuguese striker has been a very efficient signing for Wolves. He is not a crucial player in the team, but when he comes in he always does something. Two match days ago against Chelsea he came on as a substitute and made a double assist to get a point against Chelsea. Will he play a good game tomorrow? 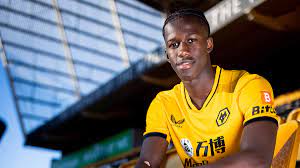 When and where to watch Wolves vs Norwich

The match will be broadcast on SKY Sports. but if you want to watch it live and online VAVEL is your best option.
2:05 PM8 months ago

Some of the times for the match!

These are some of the times for tomorrow's match!

Norwich come from a defeat!

Norwich are officially the second team relegated to the Championship, after only getting 21 points in 36 games, and last matchday got even worse for them. They played Leicester City and they got destroyed 3-0. Can they get some consolation points in tomorrow's game?
1:45 PM8 months ago

Wolves played a really bad match in their stadium against the almost champions of the Premier League Manchester City. They were demolished 1-5 thanks to a fantastic match from Kevin de Bruyne who scored 4 goals. Can Wolves pick up a win tomorrow against Norwich?
1:40 PM8 months ago

The Molinoux Stadium located in London; England will be the stadium that will house the match between Wolves  and Norwich corresponding to matchday 37 of the Premier League. This stadium has space for 31,700 people.
1:35 PM8 months ago

Welcome to the transmission of the Wolves vs Norwich  match corresponding to matchday 37 of the Premier League . The venue of the match will be at the Molinoux Stadium at 8:00 am.