Do not miss a detail of the match with the live updates and commentaries of VAVEL. Follow along with us all the details, commentaries, analysis and lineups for this Pachuca vs America match.
10:57 PM20 hours ago

What time is Pachuca vs America match for Liga MX game?

This is the start time of the game Pachuca vs America of 22th May in several countries:

For this match, Diego Valdes will be the player to watch for the America Eagles. The attacking midfielder is one of the most important pieces of the Azulcremas as he is in charge of being the creative player looking for passes between lines, opening spaces and distributing possession of the ball. In addition, he has become one of América's goal scorers, which makes him a man to watch out for against the rival team. 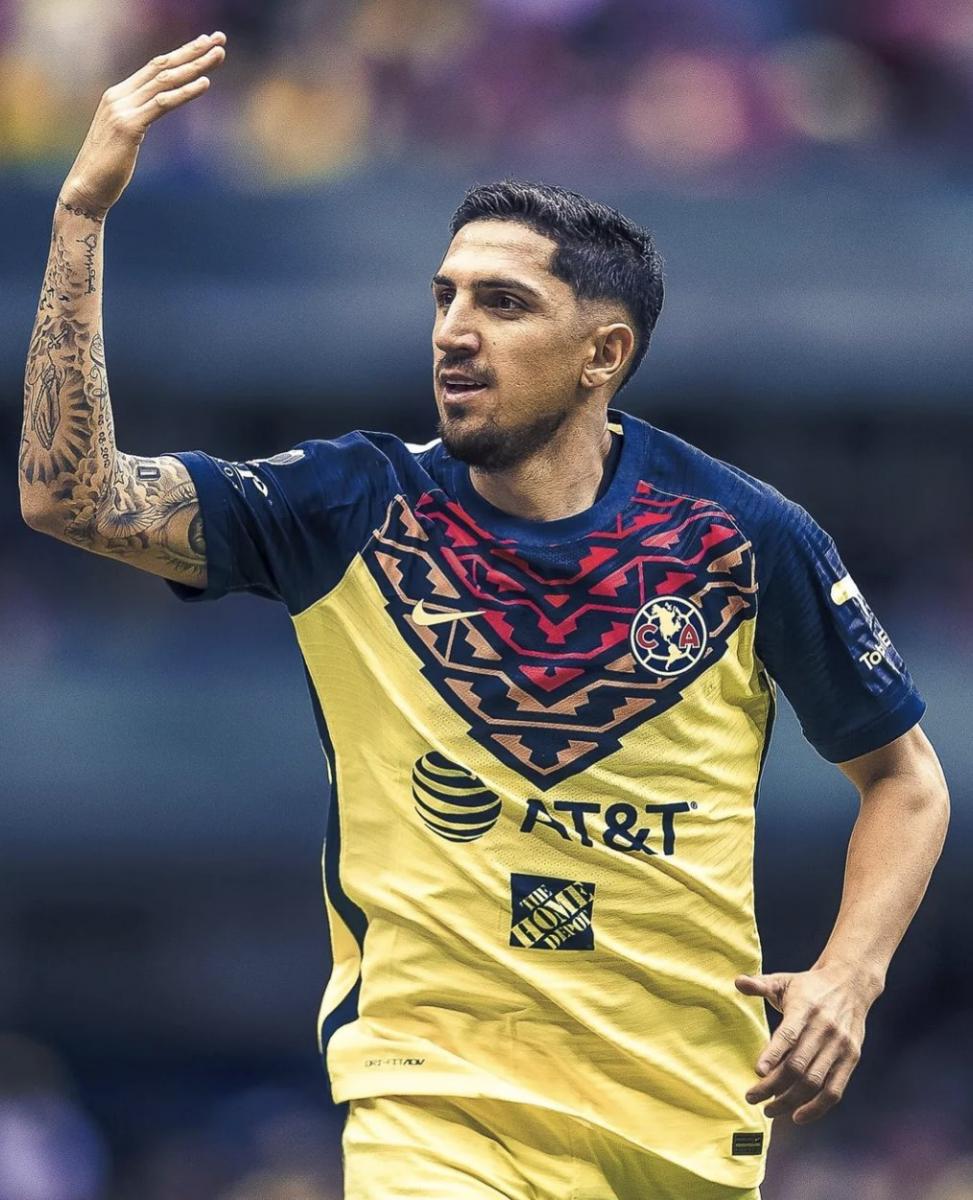 Watch out for this Pachuca player:

For this match, center forward and Liga MX goalscorer Nicolás Ibáñez will be the player to watch for Los Tuzos del Pachuca. The Tuzos killer has become one of the most dangerous men in the box, being one of the key players in the quarterfinals for his team as well as being in charge of most of the goals scored by the Pachuca team, so the defensive saga of America must be careful at all times with him if they do not want to receive damage in their goal. 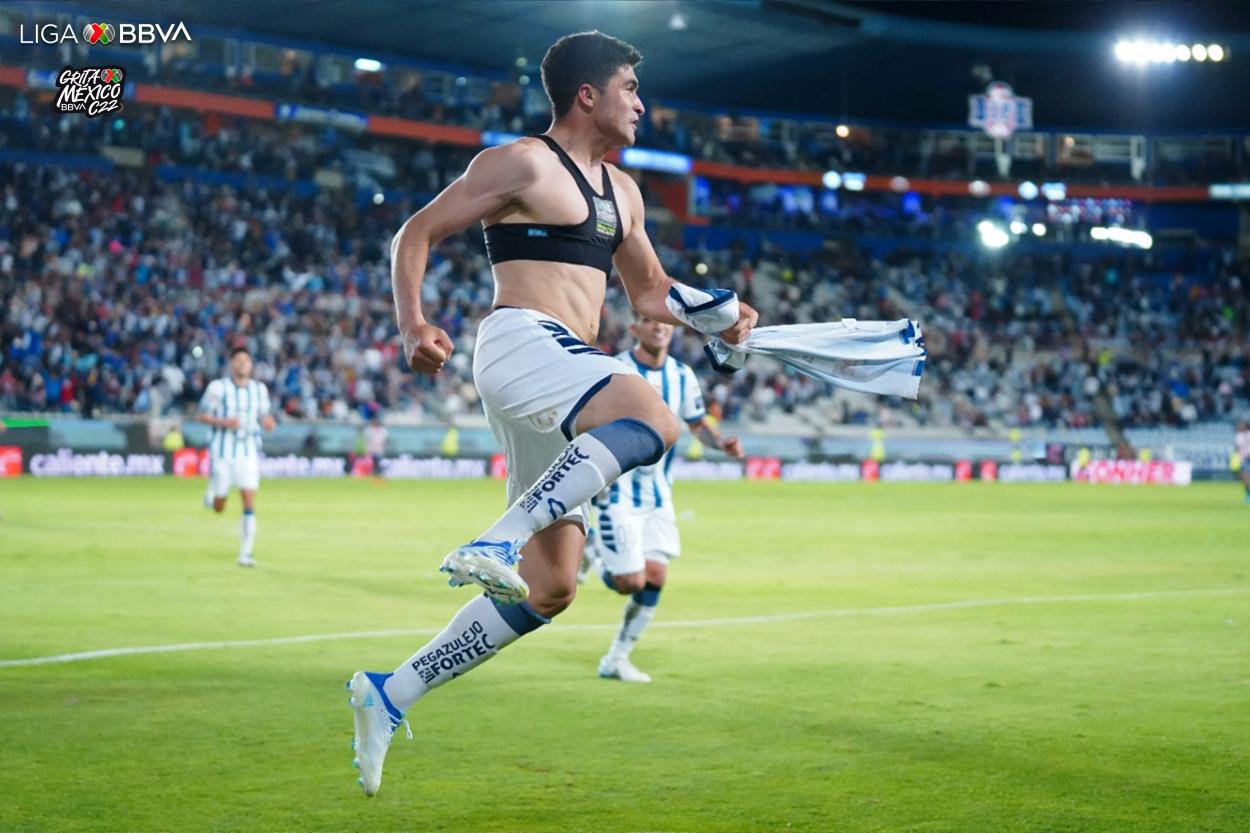 América and Pachuca have met on a total of 56 occasions (18 wins for América, 24 wins for Pachuca and 14 draws) where the advantage is in favor of the Tuzos, also, in goals, it is the América team who has the advantage with 88 goals scored over Puebla's 86. Their last meeting was in the first leg of the Semifinal, where Pachuca and América drew 1-1 at the Estadio Azteca.
10:27 PM21 hours ago

Hidalgo Stadium is a soccer stadium located in the city of Pachuca, in the State of Hidalgo, Mexico. It is mainly used for soccer, and is the home of the Pachuca Football Club, better known as the "Tuzos del Pachuca".

Its name is Estadio Hidalgo because it represents the maximum sports center of the State of Hidalgo; and because the State of Hidalgo received this name in honor of Miguel Hidalgo y Costilla, father of the Independence of Mexico. It also receives the marketing name of El Huracán.

It was inaugurated on February 14, 1993 and became the home of Pachuca, which previously played its home games at the Mexican Revolution Stadium. The inaugural game was between the Tuzos and the Pumas of the UNAM, with a score of 0-2. It has since been rebuilt and modernized. In the past the Toros Hidalgo also played there, during the period when the Toros Neza moved to the city of Pachuca.

The flight to the 14th place continues

Club América will seek to reach yet another final in its history this Sunday, but in order to do so it will have to overcome the Tuzos del Pachuca in one of the most difficult stadiums in its history, the Hidalgo Stadium, however, it is not impossible to achieve for the bird of storms. América needs to win against Los Tuzos, as a draw would qualify Pachuca by virtue of their position in the table, while the Azulcrema team feels calm and confident after what they did in the first leg, as they dominated most of the match and showed they have the quality of players to stop Pachuca and qualify for the Mexican soccer Grand Final.
10:17 PM21 hours ago

The Pachuca team will be looking to crown yet another season with the championship, but in order to do so, they must win or tie against América if they want to seal their qualification ticket to the grand final of Mexican soccer. The Tuzos took to the Estadio Azteca pitch to try to take advantage of the aggregate score, but they never imagined that América would come out and take control of the match to such an extent that they found themselves down first and for a moment with the possibility of conceding several goals at the Coloso de Santa Úrsula, However, a mistake in the Azulcrema backline gave them a penalty kick that was not wasted by goal scorer Nicolás Ibáñez, who would tie the match so that everything would be decided at the Hidalgo Stadium.
10:12 PM21 hours ago

Liga MX has reached the final phase of the tournament to start the exciting Liguilla of Mexican soccer, the 4 remaining teams that will fight for the championship of the Clausura 2022 Tournament are ready, however, to reach the top of the Liga MX, they must overcome the first obstacle called Semifinals, where only 2 teams will continue on the road to obtain the Cup that accredits them as champions of the tournament. In this match, Tuzos and Águilas will face each other again to define the lucky team to advance to the Grand Final, but to do so, they will have to overcome their rival, Pachuca only needs a tie or a win to reach the Mexican football final, while América has to win if they want to fly to the final.
10:07 PM21 hours ago

The Pachuca vs America match will be played at the Estadio Hidalgo, in Pachuca de Soto, Mexico. The kick-off is scheduled at 21:00 pm ET.
10:02 PM21 hours ago

Welcome to VAVEL.com’s LIVE coverage of the 2022 Liga MX Match: Pachuca vs America!