Thank you for following the broadcast of Bosnia and Herzegovina vs Romania; match corresponding to Matchday 2 of the UEFA Nations League Group Stage.
4:59 PMa month ago

The match is over! Bosnia get their first three points of the tournament and with this result they take second place in the group!
4:47 PMa month ago

Pjanic tried to pass the ball to Gojak but was caught offside.
4:37 PMa month ago

Pjanic came within a whisker of scoring but his shot was well saved by the goalkeeper.
4:33 PMa month ago

GOOOOOOOOOL FOR BOSNIA! GOAL BY PREVIJAK! THE HOME TEAM TAKES THE LEAD!
4:22 PMa month ago

The second half begins, Bosnia and Romania are still tied and will be looking for a win in the remaining 45 minutes.
3:53 PMa month ago

The first half is over, Bosnia and Romania are tied 0-0 at the moment.
3:45 PMa month ago

Prcic put in a lofted cross looking for Dzeko but the center forward didn't even get a touch on the ball.
3:35 PMa month ago

Stevanovic took a shot that went across the area but did not find a finisher to put the ball in the goal.
3:17 PMa month ago

Maxim knocked on Bosnia's door and they came within a whisker of opening the scoring.
3:11 PMa month ago

The first 45 minutes begin between Bosnia and Romania from the Bilino Polje Stadium, both nations will be looking for the victory throughout the 90 minutes.
2:46 PMa month ago

The first 45 minutes between Bosnia and Romania kick off from the Bilino Polje Stadium, both nations will be looking for the victory throughout the 90 minutes.
2:30 PMa month ago

In a couple of moments we will start with the broadcast of Bosnia vs Romania, matchday 2 of the UEFA Nations League.
2:27 PMa month ago

This is the starting eleven that Romania is sending to the field to face Bosnia, looking for three points! 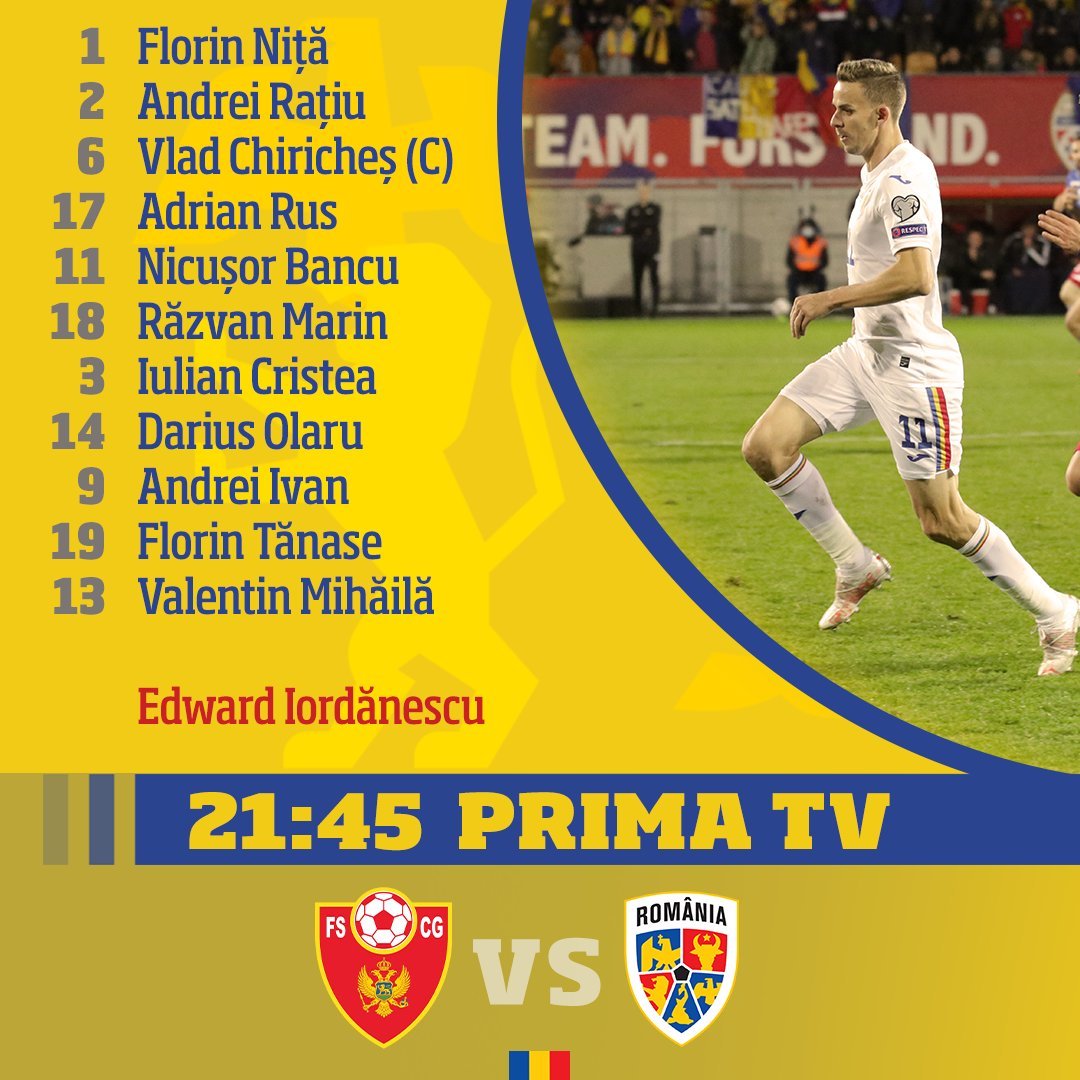 This is the starting eleven that Bosnia is sending to the field to face Romania, looking for three points! 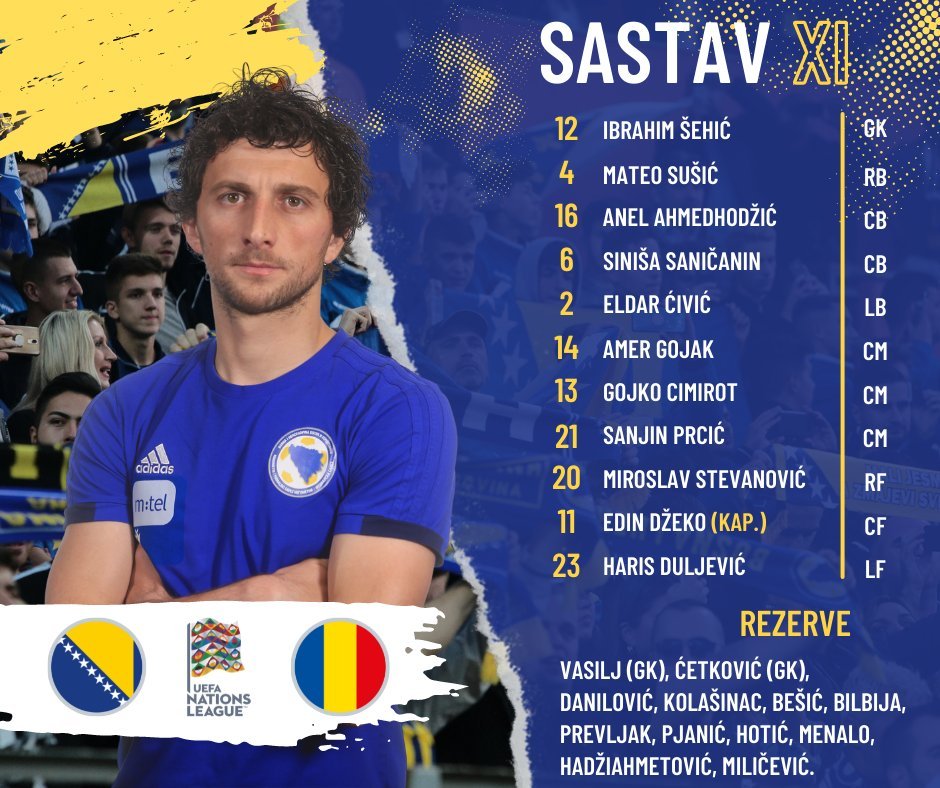 Romania average a total of less than 3.5 yellow cards in 4 of their last 5 away games.
Romania struggle to find the net as in their 9 of 10 games played, they have only scored 1 goal at most.
Romania have scored less than 1.5 goals in 6 of their last 7 away matches in the UEFA Nations League.
2:13 PMa month ago

Bosnia has recorded less than 3.5 yellow cards in 4 of 5 last home matches in the UEFA Nations League.
Bosnia averages a total of 2 offsides per game when playing at home
Bosnia struggle to keep a clean sheet at home as they have currently conceded in 11 of their last 12 matches.
2:08 PMa month ago

The national team of Bosnia-Herzegovina has only one win in its last 7 games in all competitions. The only win was against Liechtenstein with a simple 1-0 victory. Now, they have a good chance here playing in front of their home crowd to win this important game against a Romania team coming off a loss.
On the other hand, Romania started the competition very badly, as they ended up losing to Montenegro on the first day with a 2-0 score. It was a game that Romania showed very little with only one finish to the goal.
1:54 PMa month ago

THIS WAS ROMANIA'S DEBUT

On the other hand, Romania did not have a very good time on Day 1 of this UEFA Nations League because in their match against Montenegro, they lost 2 goals to zero after being dominated by the visitors, so now they will try to recover and get their first three points of the championship against Bosnia.
1:48 PMa month ago

THIS IS HOW BOSNIA MADE ITS DEBUT

Bosnia faced Finland in their debut in this UEFA Nations League 22, the Bosnian team at times tried to get ahead on the scoreboard but a penalty scored in the second half in favor of Finland ended up putting them in trouble, forcing them to put all the meat on the grill in the final minutes and in the last play of the game they got the goal that would earn them a point at home.
1:45 PMa month ago

The wait is over, Bosnia will face Romania in what will be their UEFA Nations League Group G match number 2. At the moment, Finland is the leader with 4 points, followed by Montenegro with 3 points, in the third position is Bosnia with 1 point and at the end is Romania with 0 points.
8:28 PMa month ago

Do not miss a detail of the match with the live updates and commentaries of VAVEL. Follow along with us all the details, commentaries, analysis and lineups for this Bosnia vs Romania match.
8:23 PMa month ago

What time is Bosnia vs Romania match for UEFA Nations League 2022?

This is the start time of the game Bosnia vs Romania of 7th June in several countries:

Watch out for this player from Romania:

For this match, Andrei Ivan will be the player to watch throughout these 90 minutes for the Romanian team. Andrei is one of the new faces in Romania and little by little he has been consolidating himself in his national team as an important part of the midfield to look for passes between lines, generate opportunities and when required support the defense in moments of high pressure, so at any time he can tip the balance in favor of Romania. 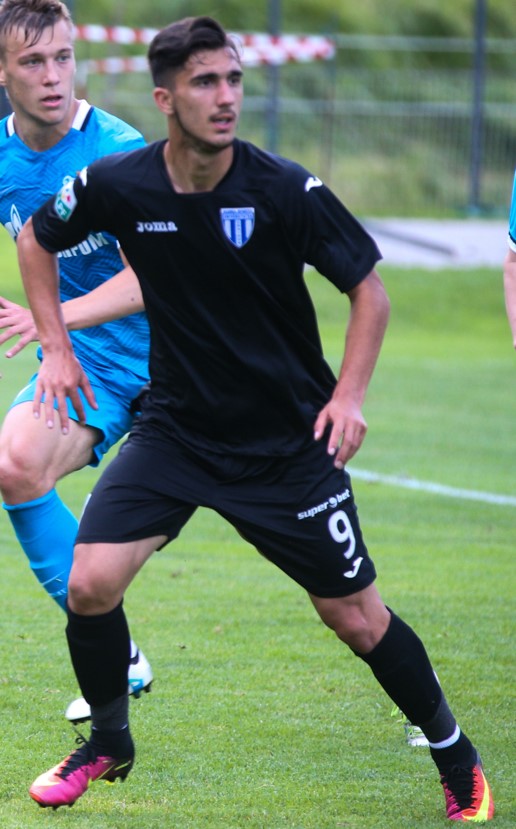 Watch out for this player from Bosnia:

For this match, Edin Dzeko will be the player to watch for the Bosnia national team. The center forward, area killer and star of Italian soccer has become a reference when talking about strikers in Europe, so at any time he could break the nets of the opposing team and tip the balance in favor of the Bosnian team. 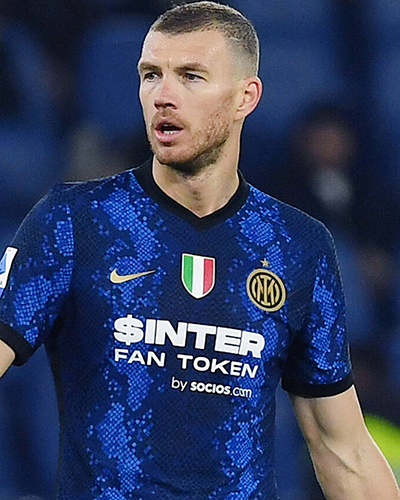 Bosnia and Romania have met 4 times (1 win for Bosnia and 3 wins for Romania) where the balance is in favor of the visiting team. In terms of goals, it is the Romanian national team who has the advantage with 9 goals in the head-to-head record to Bosnia's 2. Their last duel dates back to 2011 Eurocup Qualification when Romania beat Bosnia 3-0.
7:53 PMa month ago

Bilino Polje is a soccer stadium located in the city of Zenica in Bosnia and Herzegovina, with a capacity of 15 600 spectators, where NK Čelik Zenica of the Premijer Liga plays its home matches. It is also one of the two stadiums used by the national soccer team of Bosnia and Herzegovina. It is also occasionally used for rugby matches of the Bosnian national team. Following the renovation that was carried out in 2012, the stadium is third category according to UEFA regulations and can host international matches.
7:48 PMa month ago

The Romanian team will seek to make history in this UEFA Nations League by first passing the group stage and advancing to the knockout rounds to try to win the championship. In their preparation matches they had a draw and a defeat, just like their similar team, against Greece they lost by the minimum and with Israel they tied 2-2 in a thrilling duel with goals. Likewise, in the qualifiers for the Qatar 2022 World Cup they had a great performance as they came within a whisker of qualifying for the Playoffs but North Macedonia was the qualified team that won the second place in the group.
7:43 PMa month ago

The Bosnian national team will be looking to set the bar high in this new edition of the UEFA Nations League. The Bosnian team comes from tying against Finland in its debut of this new edition of the Nations League 1-1 after scoring the goal that will rescue at least a point on the delirium of the match, also, in their preparation duels prior to this new event had 1 win against Luxembourg and a loss against Georgia, and in the World Cup qualifiers had very bad results to the point that they could not even dream of a playoff, so they will seek that now everything is different and move to the knockout rounds of this Nations League.
7:38 PMa month ago

The competitions of the national leagues are over and with it the 2021-2022 season, however, the summer season begins where the nations dispute the last tournament of nations before Qatar 2022 begins. In Europe, the UEFA Nations League begins, where they will try to find again the country that proves to be the best throughout the territory. In this match, Bosnia will face Romania for their second UEFA Nations League match, in the search for the new UEFA Nations League champion.
7:33 PMa month ago

The Bosnia vs Romania match will be played at Bilino Polje Stadium, in Bosnia, Bosnia. The kick-off is scheduled at 14:45 pm ET.
7:28 PMa month ago

Welcome to VAVEL.com’s LIVE coverage of the UEFA Nations League 2022: Bosnia vs Romania!