Last minutes of the match the United States will easily take the three points in the match.
5:37 PM11 days ago

Once again the United States scores a goal and it is already a historic goal.
5:34 PM11 days ago

Goooool for the United States, the eighth goal for the Stars and Stripes.
5:27 PM11 days ago

The United States dominates the match after scoring 7 goals against San Cristobal.
5:31 PM12 days ago

In a few moments we will share with you the starting lineups for the United States vs. St. Kitts and Nevis, as well as the latest information from the Estadio Nacional in Tegucigalpa. Stay tuned to VAVEL Mexico's minute-by-minute live online coverage of the match.
5:26 PM12 days ago

Where to watch the United States vs St. Kitts and Nevis match?

The match USA vs St. Kitts and Nevis will be televised on TUDN.

If you want to watch the match via Streaming you can watch the game through the VIX application.

If you want to watch the game online, VAVEL Mexico is your best option.

Both teams are free of injured and suspended players, so both teams will be able to count on a full squad for the start of the 2022 Pre-World Cup.
5:11 PM12 days ago

Only once have these two teams met in the U-20 category and the advantage goes to the United States, as they defeated St. Kitts 4-1 on February 24, 2017 in the CONCACAF tournament, so tomorrow the Americans will be the favorites to take their first three points in the Pre-World Cup 2022.
5:06 PM12 days ago

He is an American professional soccer player who plays as an attacking midfielder in the Philadelphia Union of the MLS, he is 18 years old, has 9 games played as a starter without scoring, with the U-20 national team he has played 3 games and scored one goal, he is one of the next promises for the national team of the stars and stripes.

It is one of the most important arenas in Honduras, located in Barrio Morazan in the city of Tegucigalpa, it was inaugurated on March 15, 1948 and has a capacity for 35,000 thousand spectators. It will be the venue for several matches in the U-20 Pre-World Cup and the first match it will host will be the United States vs. St. Kitts and Nevis. 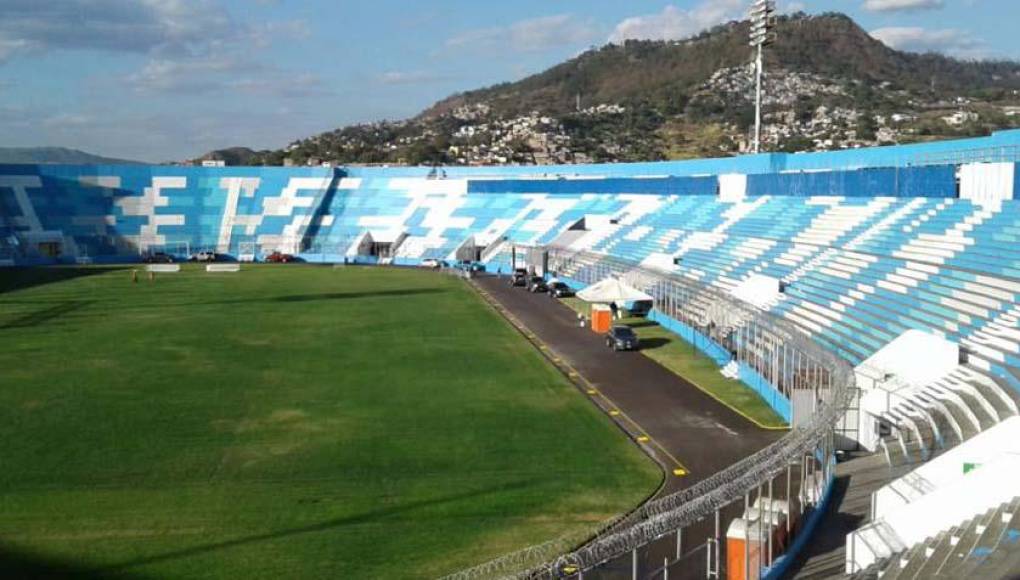 Welcome friends of VAVEL to the live broadcast of the match USA vs San Cristobal, corresponding to the CONCACAF U-20 Pre-World Cup. The match will take place at the Estadio Nacional in Tegucigalpa.