The game was over, very few emotions in the match and El Salvador and Panama divided units.
9:18 PM7 months ago

Arévalo's dangerous cross, but no one manages to get to the ball.
9:13 PM7 months ago

Good intervention by Cedeño, preventing the creation of danger.
9:09 PM7 months ago

Both teams seek to generate danger in the opponent's area, but the ball is fought for most of the game in midfield.
8:56 PM7 months ago

El Salvador changes. Rivas and Gil are replaced by Benítez and Cruz.
Panama changes. Betegón and Tejada come on for Valenciay Gorday.
8:50 PM7 months ago

Orellana's cross, but the ball ends up going over the end line.
8:42 PM7 months ago

Good defensive cross by Orellana preventing the ball from going through.
8:36 PM7 months ago

The action restarts and the second half is underway.
8:36 PM7 months ago

El Salvador substitution. Aguirre is substituted by Esquivel
Panama substitutions. Osorio and Mosquera came on for Cerritos and Rivera.
8:20 PM7 months ago

The first half is over in Honduras, the score remains tied.
8:16 PM7 months ago

Change due to injury for Panama. Vega comes out and Alba comes in.
8:09 PM7 months ago

Garay's cross, but the ball ends up going harmlessly over the end line.
8:03 PM7 months ago

Osorio looked for the ball with danger, but the pass ended up going wide of the end line.
7:53 PM7 months ago

Panama looks to generate danger in El Salvador's area, but the defense intercepts the ball well.
7:47 PM7 months ago

A back-and-forth encounter, both teams looked to generate, but were unable to score.
7:36 PM7 months ago

Bonilla arrived with danger, but Briceño ended up taking the ball away from him.
7:31 PM7 months ago

The meeting kicks off in San Pedro Sula.
7:24 PM7 months ago

Both teams are already on the field warming up before kickoff. 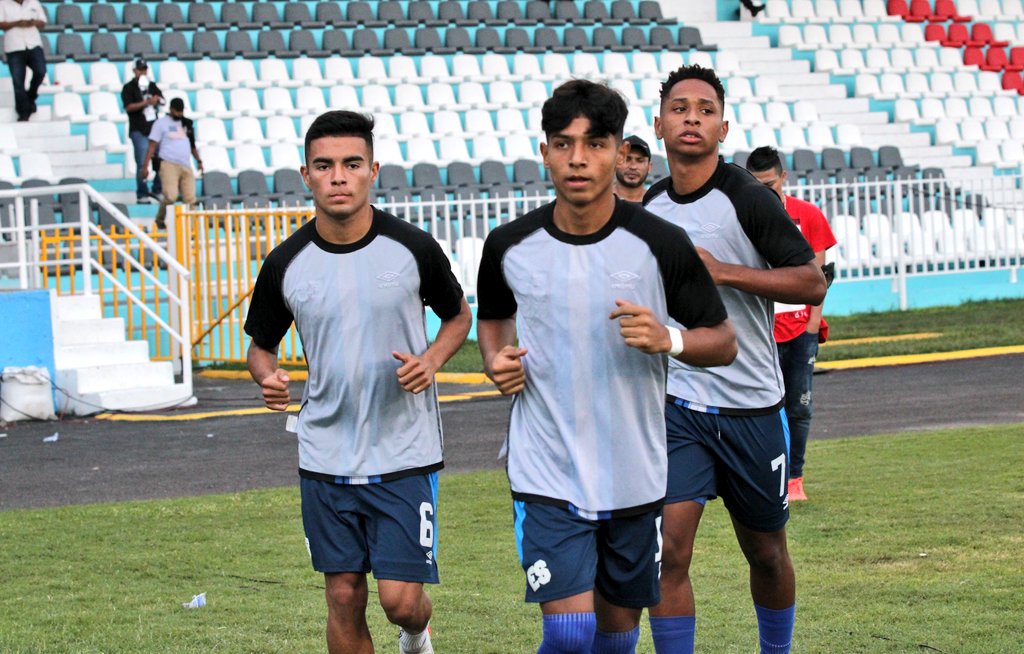 El Salvador is already at the San Pedro Sula stadium ready to play this important match.
7:10 PM7 months ago

Panama has already arrived at the Olímpico Metropolitano, the team will be looking to win three points and climb positions in search of first place.
7:05 PM7 months ago

The fans are already beginning to gather at the Honduras stadium, looking to support the teams in this match, hoping it will be a great game.
7:00 PM7 months ago

El Salvador will have to pay close attention to Javier Betegon, the player scored his brace against Aruba, so he will be looking for three points in this match.
6:50 PM7 months ago

El Salvador is in first place in its group and has nine goals scored and two conceded, so it will be looking to increase its numbers against Panama.
6:45 PM7 months ago

To climb up the rankings

Panama has not had a good tournament and has only scored six goals and conceded three, and is in third place with three points.
6:40 PM7 months ago

We're back to bring you minute-by-minute coverage of the U-20 CONCACAF Pre-World Cup match between Panama and El Salvador. We will shortly share with you the most relevant information about both teams, as well as the confirmed lineups.
6:35 PM7 months ago

Stay tuned for the Panama vs El Salvador live stream

In a few moments we will share with you the starting lineups for Panama vs El Salvador live, as well as the latest information from the Estadio Nacional in Tegucigalpa. Stay tuned for up-to-the-minute live coverage of the match on VAVEL.
6:30 PM7 months ago

How to watch Panama vs El Salvador Live Stream on TV and Online?

If you want to watch the game Panama vs El Salvador live on TV, your options is: TUDN.

What time is the match Panama vs El Salvador matchday 3 of the CONCACAF U-20 World Cup?

This is the kickoff time for the Panama vs El Salvador match on June 23, 2022 in several countries:

Rodolfo Vega, player and captain of the Panamanian national team, said: "I think this is part of soccer. It was a little complicated for us, we knew what Guatemala was playing for, a team that waits in the back and waits. We played against that, I think we had some punctual mistakes, we have to continue and there is an important game left. The boys are mentally prepared. The mistake belongs to all of us, we want to move forward with this victory".

How is El Salvador coming in?

El Salvador arrives to this match after defeating Aruba by four goals to zero, and in their first match they also defeated Guatemala by the same score.
6:00 PM7 months ago

How is Panama coming in?

Panama comes to this match after beating Aruba five goals to zero and losing to Guatemala three to one in their last match, in this match they will be looking for a three-goal win to tie El Salvador. 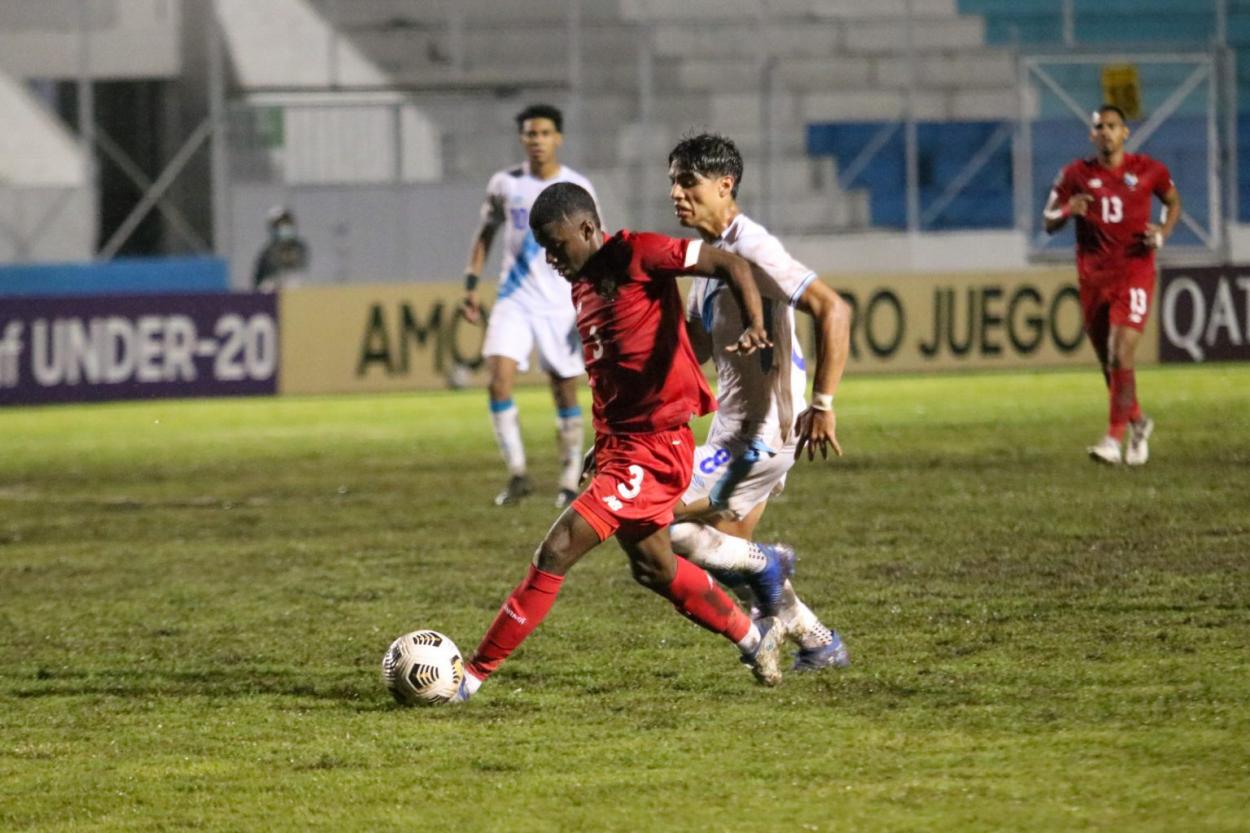 The match will be played at the National Stadium in Tegucigalpa.

The Panama vs El Salvador match will be played at the Estadio Nacional de Tegucigalpa located in Tegucigalpa, Honduras. The stadium has a capacity for 35,000 people.
5:50 PM7 months ago