France eliminated by Israel in this U19 European Championship
3:53 PM2 months ago

Israel was looking to create danger, but the referee signals offside.
3:47 PM2 months ago

Change from France. Virginius comes off for Cisse.
3:44 PM2 months ago

Changes in Israel. Lugasi and Gloch are replaced by Edri and Ifrah.
3:39 PM2 months ago

Tchaouna's shot, but the ball is deflected by the defense.
3:34 PM2 months ago

Valera's shot down low, but Tzarfati ends up keeping the ball.
3:29 PM2 months ago

Israel changes. Navi and Turgeman are replaced by Kancepolsky and Ebraheim.
3:26 PM2 months ago

Pereira's left-footed shot deflected by the defense
3:22 PM2 months ago

Double change for France. Diouf and Abdoullah Bah are replaced by Bondo and Adeline.
3:20 PM2 months ago

Goal, goal, goal by Israel! Kancepolsky sent in a lethal header to increase the lead
3:11 PM2 months ago

Da Silva's shot, but the ball is deflected by the goalkeeper.
3:06 PM2 months ago

The action resumes for the second half.
2:49 PM2 months ago

At the end of the first half, Israel surprises and wins by the minimum after the first forty-five minutes.
2:42 PM2 months ago

Close! Tchaouna's shot is saved by the goalkeeper, then they counter-attack but to no avail.
2:36 PM2 months ago

France change. Zoukrou is replaced by Bonny.
2:36 PM2 months ago

Tchaouna fails to get a good header on the cross.
2:30 PM2 months ago

Goal, goal, goal by Israel! Gloch's dangerous cross and Toure ends up putting the ball into his own net.
2:28 PM2 months ago

France dominates the game, but fails to convert their dominance into a goal.
2:21 PM2 months ago

Varela's attempt to enter the opponent's area, but the defense makes a good cover and avoids his shot.
2:14 PM2 months ago

Virginius volleys but the ball goes wide of the goal.
2:09 PM2 months ago

The match is back and forth, with both teams looking to generate danger.
2:04 PM2 months ago

France and Israel kick off the action in Slovakia.
2:00 PM2 months ago

Both teams are already warming up before the start of the match that will define the second finalist.
1:47 PM2 months ago

France is already in Slovakia's stadium and will be looking for a victory and to qualify for another final.
1:42 PM2 months ago

to their area, in addition to accumulating two goals, he is one of the most dangerous players in the opponent's goal.
1:32 PM2 months ago

Loum Tchaouna has four of the eleven goals that have been scored by the French national team, so Israel will have to pay special attention to this player.
1:27 PM2 months ago

Loum Tchaouna has four of the eleven goals that have been scored by the French national team, so Israel will have to pay special attention to this player.
1:22 PM2 months ago

France arrives at this stage with 11 goals scored and only 2 conceded, making it one of the best offenses in the tournament.
1:17 PM2 months ago

France will be looking to start the match in an intense and aggressive manner, seeking to repeat the dose of past matches when they scored two goals before halftime.
1:12 PM2 months ago

These teams have met eight times, five of these duels have ended in France's favor and three in a draw, with the Israeli team failing to emerge victorious on any occasion.
1:07 PM2 months ago

Good afternoon, we are back for the minute-by-minute coverage of the France-Israel match. We will shortly share with you the starting lineups as well as the most relevant information.
1:02 PM2 months ago

Stay tuned for the France vs Israel live stream.

In a few moments we will share with you the starting lineups for France vs Israel live, as well as the latest information from the Mol Aréna Stadium. Stay tuned for up-to-the-minute live coverage of the match on VAVEL.
12:57 PM2 months ago

How to watch France vs Israel Live Stream on TV and Online?

If you want to watch the game France vs Israel live on TV, your options is: ESPN.

What time is the match France vs Israel match of the UEFA European Under-19 Championship Semifinal?

This is the kick-off time for the France vs Israel match on June 28, 2022 in several countries:

How does Israel fare?

Israel comes to this match after a win against Austria with a score of four goals to two, a draw against Serbia by two goals and a loss against England; a situation in which they will be looking for a victory and to advance to the final of this tournament. This team has only made it to the finals on two occasions, so they will be looking to make history in this match. 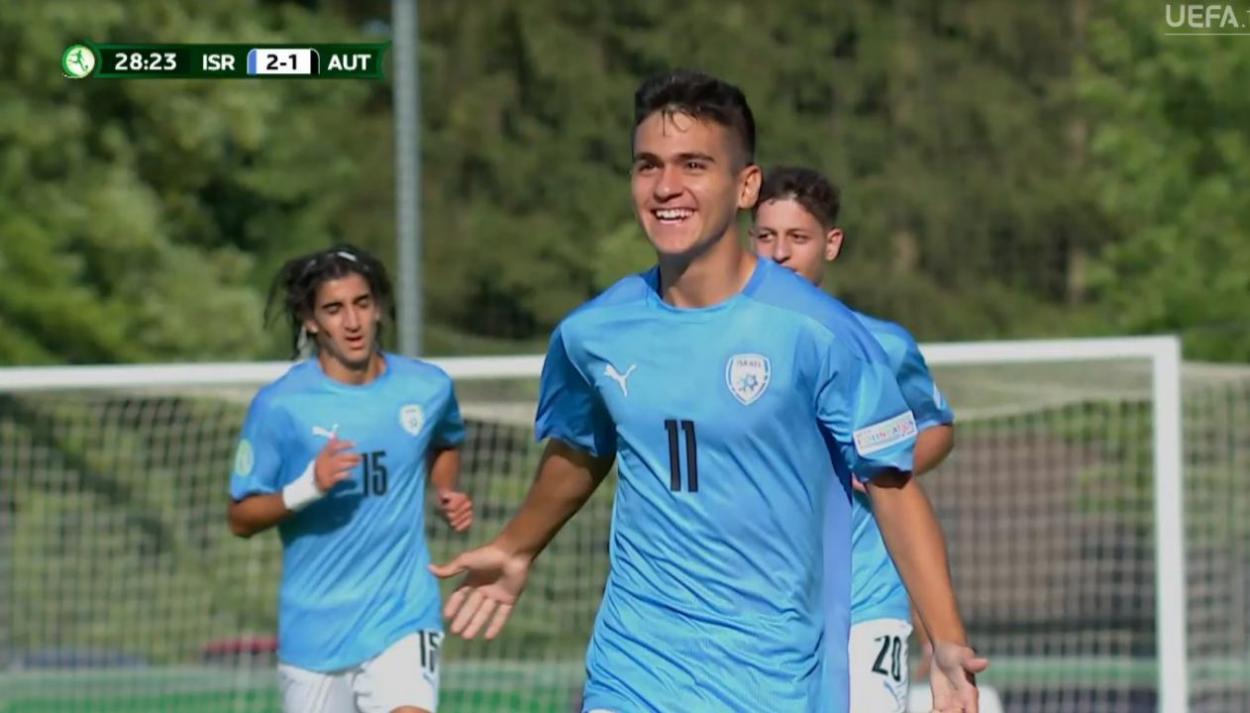 How does France arrive?

France U-19 arrives to this match after defeating Italy four goals to one, they also had a good performance in the group stage, winning against the already mentioned Italy and Slovakia with a score of five to one; besides beating Romania.

It is important to highlight the good game of the national team, which has managed to win three European championships, in addition to having a very dominant game. 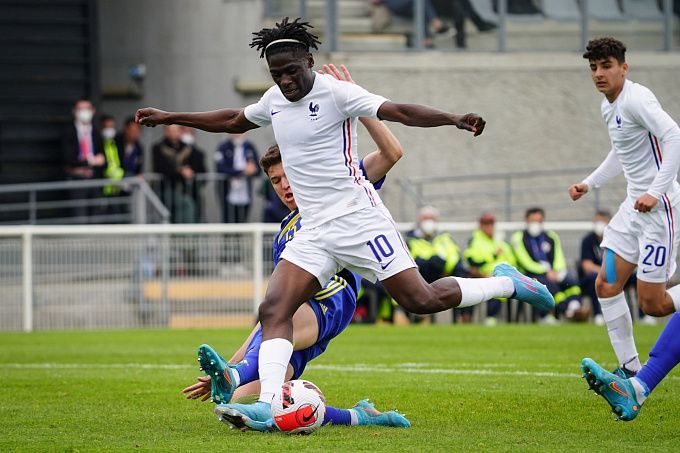 The match will be played at the Mol Aréna Stadium.

The France vs. Israel match will be played at the Mol Aréna Stadium located in Dunajská Streda, Slovakia. The stadium has a capacity of 12,700 people.
12:22 PM2 months ago

Welcome to VAVEL.com’s coverage of the 2022 U-19 European Championship match: France vs Israel Live Updates!