This was the last goal of the game

Thank you for following the Dereham vs Norwich City game.
3:52 PMa month ago

The fourth goal came from the penalty spot courtesy of Dowell.

The score remains the same, with Norwich still dominating despite multiple changes.
3:32 PMa month ago

Good combination inside the box that Dickson-Peters finishes for 3-0.

A couple of one-twos between Dickson-Peters and Clarke and the former scores in off the post for 3-0!

The second half begins. Norwich City comes out with a different team. 11 changes.
3:22 PMa month ago

On the final stretch, Hugill scores the double.

Springett goes round the keeper and Hugill scores again for 2-0!

Gibbs' shot goes over the goal, but the visitors have not been able to extend their lead.

Cantwell’s corner is spilled by Bilham and McLean lays it off for Gibbs who fires over.

The yellows maintained their one-nil lead. Hugill came close to extending the lead.

Gibbs lifts the ball into Hugill, who turns it wide of the post.

This is how the first goal was scored

Hugill scores the first goal of the game.

Cantwell’s corner is headed back across goal and Hugill nods in for 1-0!

The game has started between Dereham and Norwich City.

We are minutes away from kick-off between Dereham and Norwich City.
2:37 PMa month ago

Not in the best of conditions, but this is the setting for Friday's game in Norwich City's first friendly:

The EFL Championship team will start as follows for Friday's game:

Norwich is already warming up on the pitch for this game's action:

This was the video, so you don't miss it, of the presentation of the Norwich City shirt, now in the Second Division.

This is the new shirt that Norwich will wear for the upcoming EFL Championship season:

The last time Norwich were in the Championship they were top of the table with 97 points, six more than Watford who, interestingly, both have just been relegated.
2:07 PMa month ago

How did Norwich fare?

Norwich did not fare well last season in the Premier League, finishing last with just 22 points, 16 points short of a hypothetical salvation.
2:02 PMa month ago

Norwich will return to action next Saturday when they take on Jahn Regensburg in a warm-up match.
1:57 PMa month ago

With the mission of returning to the First Division as soon as possible, Norwich begins its journey facing the modest team of Doreham Town. We begin with VAVEL's coverage of the game.
1:52 PMa month ago

Do not miss a detail of the match with the live updates and commentaries of VAVEL. Follow along with us all the details, commentaries, analysis and lineups for this Dereheam Town vs Norwich City match for the Friendly Game 2022 on VAVEL US.
1:47 PMa month ago

What time is Dereham Town vs Norwich City match for Friendly Game 2022?

This is the start time of the game Dereham Town vs Norwich City of July 1st in several countries:

Argentina: 3:00 PM TO BE CONFIRMED

When is Norwich's EFL Championship debut?

On July 30 at 9:00 AM in Mexico and 10:00 AM in the United States, Norwich will make its debut at Cardiff City and, a week later, will make its home debut at the same time against Wigan.
1:37 PMa month ago

The English team will have several preparation matches ahead of the start of the regular Second Division campaign, as they will face Jahn Regensburg on July 9; three days later they will play King Lynn; they will return to the pitch on July 16 against Olympique de Marseille of Ligue 1; they will face Cambridge on July 19 and Scottish Celtic on July 23 and Hibernian on July 24. 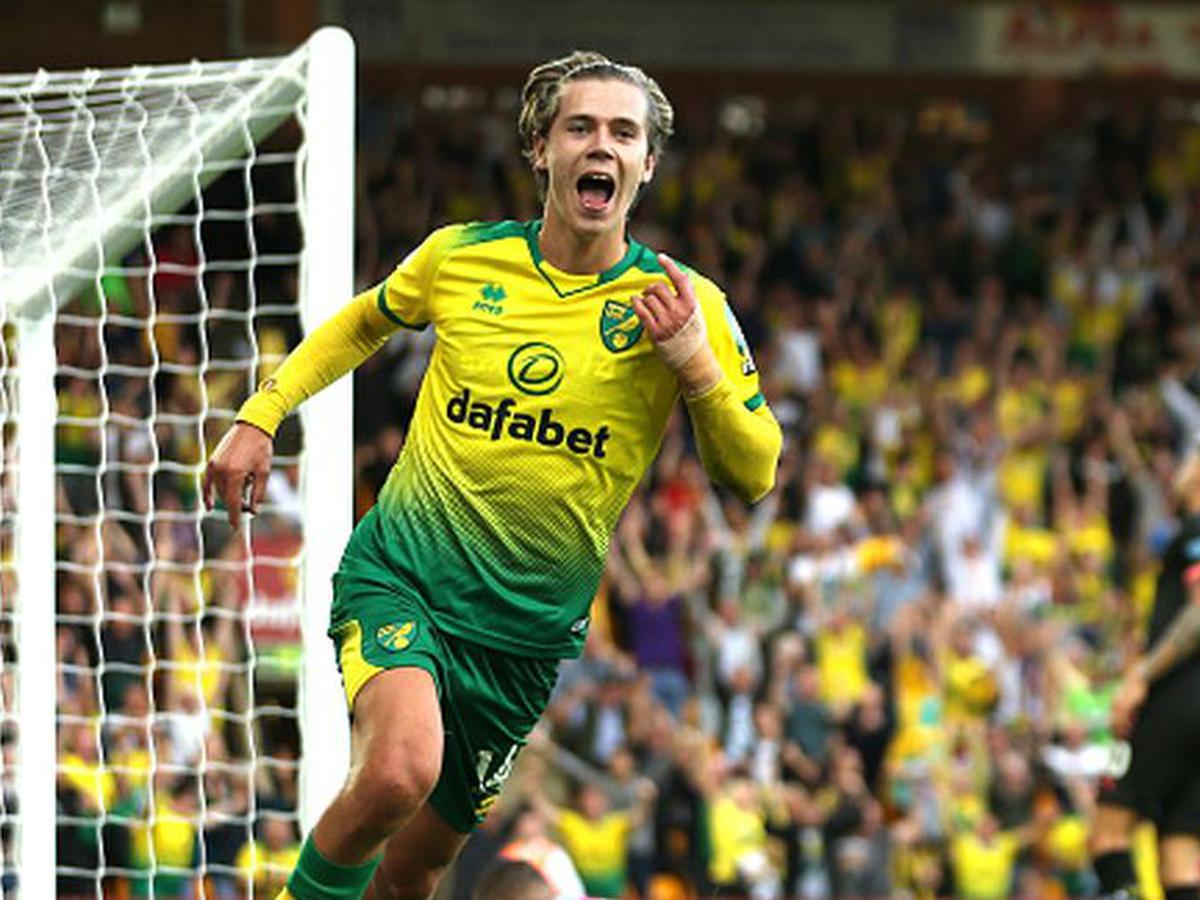 Norwich City: getting back on track

It should be remembered that Norwich City was one of the three teams in the last Premier League season that lost the category, so next season they will play in England's EFL Championship with the mission of returning as quickly as possible.
1:27 PMa month ago

Dereham Town: to make a splash

The modest Dereham Town team plays in the Northern Premier League Division One Midlands and plays at Aldiss Park. Since last April they finished their season and the English team ended a bad streak of four consecutive defeats, finishing in tenth place with 60 points, 20 points behind the overall leader of the overall table.
1:22 PMa month ago

The Dereham Town vs Norwich City match will be played at the Aldiss Park Stadium, in Dereham, England. The kick-off is scheduled at 14:00 pm ET.
1:17 PMa month ago

Philadelphia Union 1-4 Chicago Fire: Understandable have a nice day an hour ago
//