In a few moments we will share with you the starting lineups for Costa Rica Women vs. Panama live in the group stage of the CONCACAF W 2022 Championship, as well as the latest information from BBVA Stadium. Stay tuned to VAVEL's minute-by-minute live online coverage of the match.
6:07 PM14 hours ago

This match has important antecedents, in the last 3 matches the Costa Rican team has the advantage with 2 wins, 0 draws and only one victory for the Panamanian team, so tomorrow the Costa Rican team will be the favorite to take the 3 points in the beginning of the pre-World Cup for Group B.
6:02 PM14 hours ago

This is the kickoff time for the Costa Rica Femenil vs Panama match on July 5 in several countries:

BBVA Stadium is a soccer stadium located in the municipality of Guadalupe, Nuevo León, Mexico, which is part of the Monterrey metropolitan area, and is home to the Monterrey Soccer Club of Mexico's First Division. The stadium is a joint project of the team and FEMSA Group. It was inaugurated on August 2, 2015 with the eighth edition of the Eusébio Cup in a match against Benfica of Portugal, with a score of 3-0 in favor of Monterrey. The first goal scored in this stadium was scored by César Montes; while the first goal scored in an official match was scored by Ariel Nahuelpan. the stadium has a capacity for 53 thousand spectators and will be one of the venues for the Women's Pre-World Cup.
5:52 PM14 hours ago

Plays in the midfielder position for the Panamanian National Soccer Team and in the team Club de Futbol Pachuca of the Liga BBVA Femenil, has represented Panama in the 2018 CONCACAF Women's Gold Cup played in the United States where she scored a goal. She also disputed the 2019 Pan American Games in Peru, also scored a goal, likewise will seek a ticket for the selection of Panama in the World Cup in Australia - New Zealand 2023.

Forward of 27 years old, is one of the players to follow for this Women's Pre-World Cup, is known for her time in the Liga Mx Femenil with Cruz Azul, where she played 23 games and scored 4 goals, with the senior national team will be her first official tournament, in total she has played 6 games and scored 4 goals, no doubt a killer and will seek to take the Tico team to the World Cup in 2023.

These are the 23 players of Panama that will seek to make history and qualify for the World Cup Australia - New Zealand 2023: 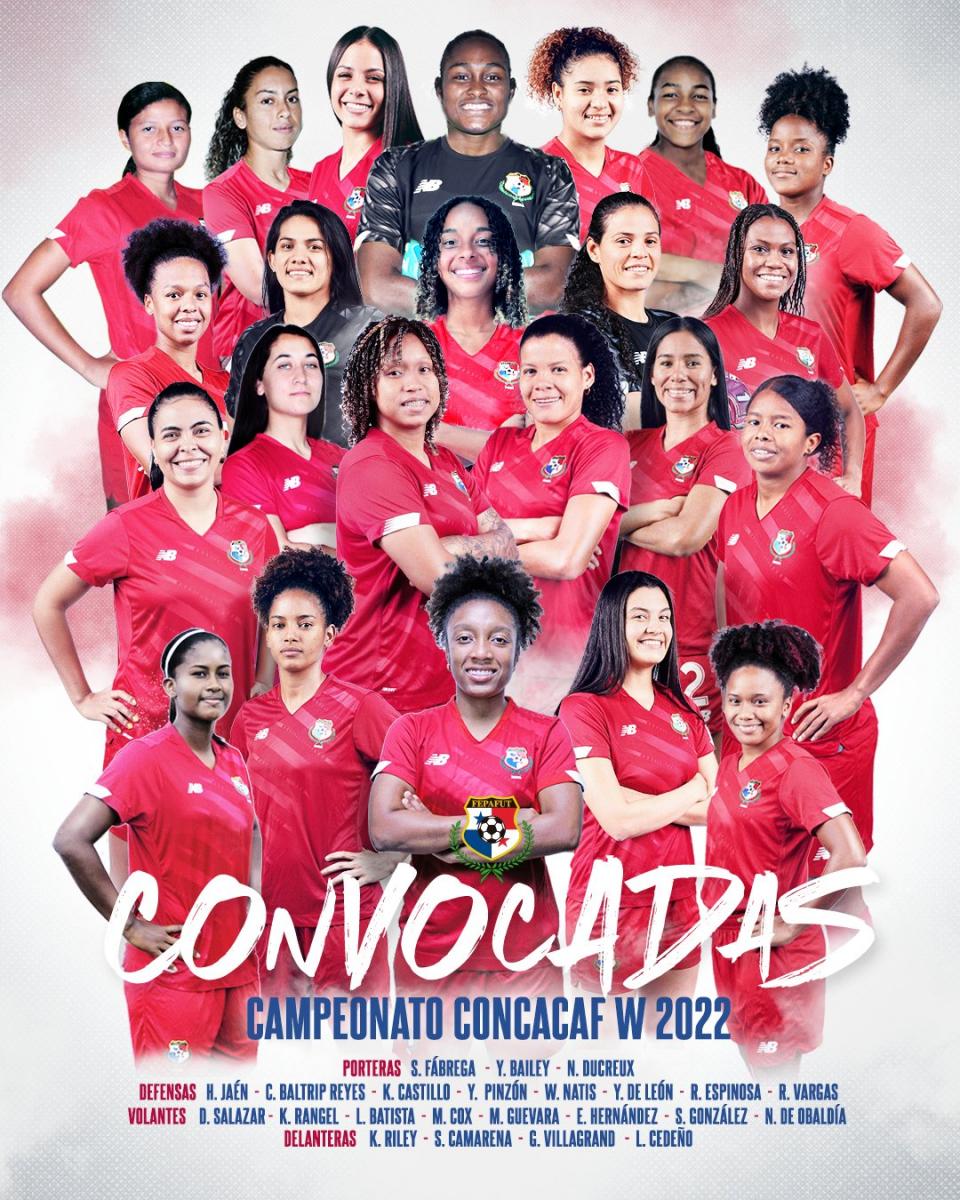 These are the 23 players who will fight for a ticket and the World Cup dream: 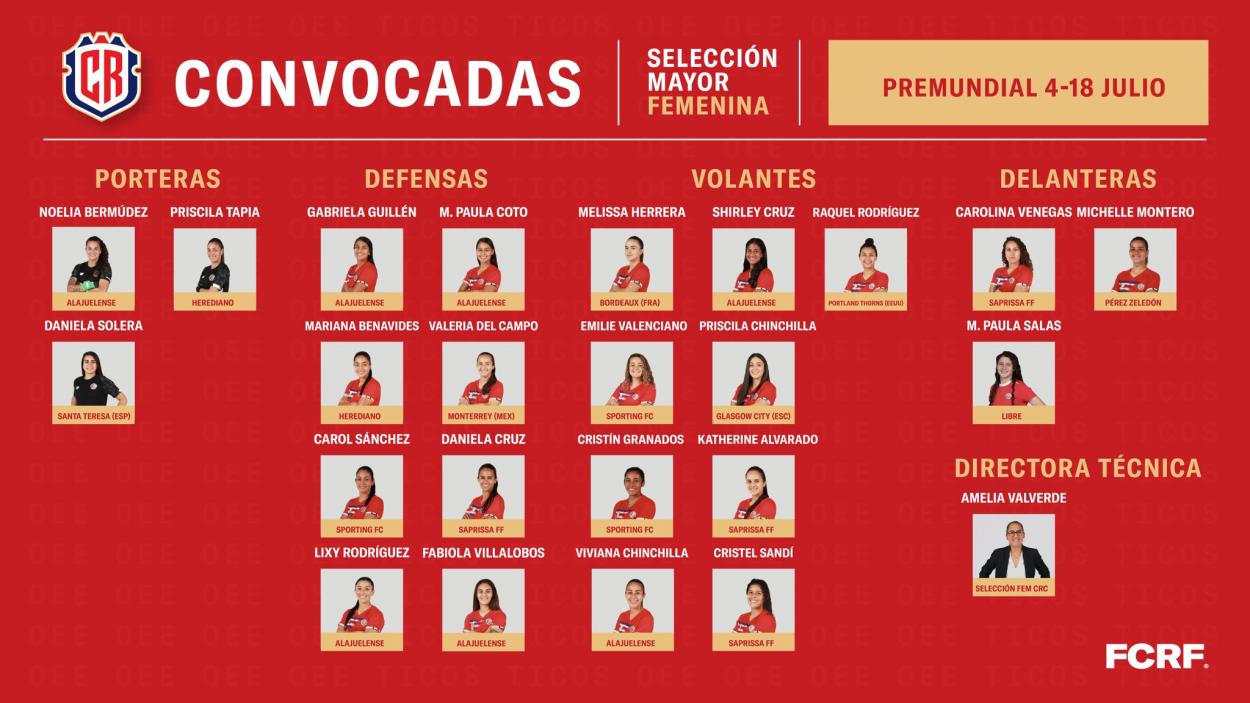 Group B will be made up of Costa Rica, Canada, Panama and finally Trinidad and Tobago, a complicated group where the favorites to reach the next round are Canada and Panama, two teams that have strengthened and will be looking for a ticket to the World Cup.
5:27 PM15 hours ago

Good afternoon to all VAVEL readers! Welcome to the live broadcast of the Costa Rica Women vs Panama, corresponding to the group stage of the CONCACAF W 2022 Championship. The match will take place at the BBVA Stadium at 18:00.