last minutes of the game, Santos is taking the 3 points at the moment.
8:47 PM6 months ago

Santos is looking for the goal that will increase the lead and settle the match.
8:40 PM6 months ago

Atlas is looking everywhere for the equalizer.
8:35 PM6 months ago

Santos dominates the game after the first goal.
8:27 PM6 months ago

Goooool for Santos, the scoreboard opens and the home team takes the lead.
8:26 PM6 months ago

The match is slowing down a bit, the teams have stopped attacking.
8:21 PM6 months ago

Atlas came close to opening the scoring but the ball went wide.
8:16 PM6 months ago

Santos started the second half with a lot of intensity.
8:12 PM6 months ago

In the last minutes of the first half, everything indicates that we will go into the break with a goalless draw.
7:41 PM6 months ago

A very clean game, at the moment we have no cautioned players.
7:37 PM6 months ago

The game remains tied at one score.
7:31 PM6 months ago

Santos is unable to generate danger in the face of the visitors' pressure.
7:25 PM6 months ago

Atlas arrives with more danger to Carlos Acevedo's area but they are not effective.
7:21 PM6 months ago

The start of the match was very intense and both teams had some dangerous chances.
7:12 PM6 months ago

Santos starts the match with more intensity.
7:08 PM6 months ago

The match between Santos and Atlas kicks off.
6:55 PM6 months ago

Atlas is the team that has scored the most goals from a corner kick (3) during the first five games of the Apertura 2022.
6:45 PM6 months ago

Both teams are warming up 30 minutes before kick-off.
6:40 PM6 months ago 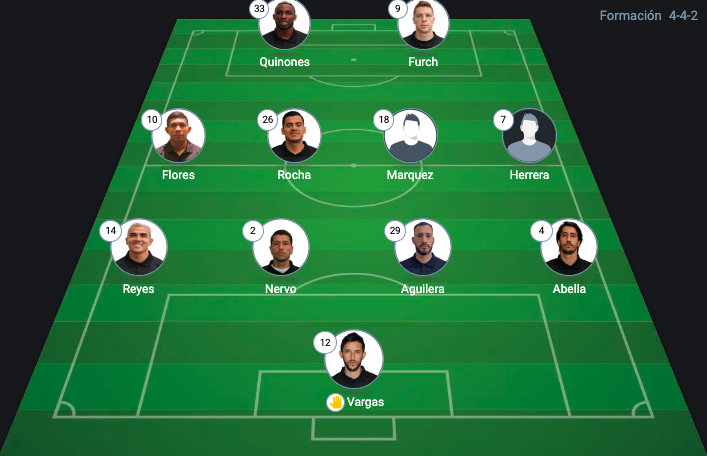 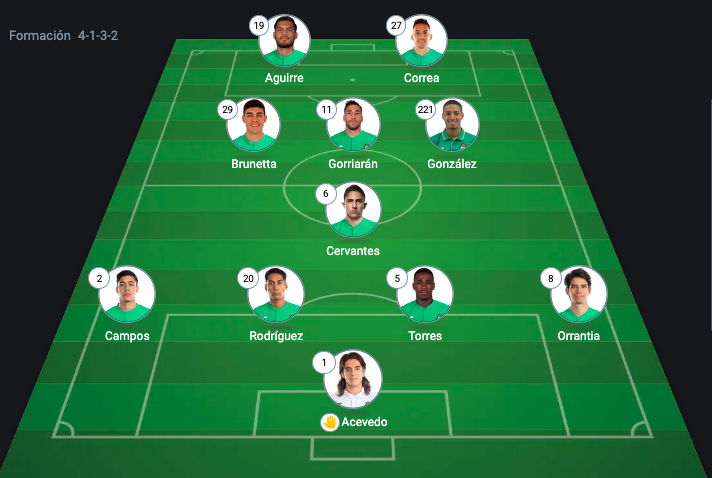 Santos Laguna, Monterrey and Atlético de San Luis are the teams that have conceded the most penalty goals (2) before the start of match day six of the competition.
6:25 PM6 months ago

The fans of both teams are beginning to arrive at the TSM, remember that the entrance is forbidden to the visiting supporters' club, but it is expected to be a great entrance.
6:20 PM6 months ago

Both teams are already at the TSM.

It is located in Torreon, Coahuila, it has a capacity for 30 thousand spectators, it is the home of Santos Laguna, it was inaugurated in 2009 and it is one of the newest stadiums in Mexican soccer, it was the home of several important tournaments such as the U-17 men's world cup, and it will be the stadium where tomorrow Santos and Atlas will face each other for one of the most exciting matches of the 6th day of the season.
6:10 PM6 months ago

Both teams will be able to count on a full roster with no injured or suspended players, everything is ready for a great match with two teams that will fight for the 3 points and to be higher and higher in the general table.
6:05 PM6 months ago

Atlas has lost its last two Liga Mx games and will be looking to avoid a third consecutive league loss for the first time since the beginning of 2021 (3D in January 2021).
6:00 PM6 months ago

In a few moments we will share with you the starting lineups for Santos vs Atlas, as well as the latest information from the Estadio Territorio Santos Modelo. Stay tuned to VAVEL's minute-by-minute live online coverage of the match.
5:55 PM6 months ago

The record shows that Atlas has won 6 matches, Santos has won 4 matches and Santos has drawn 5, so tomorrow the two-time champion team will be the favorite to take the 3 points in match day 6 of the Apertura 2022.
5:45 PM6 months ago

The central referee in charge of the Santos vs Atlas match will be Cesar Arturo Ramos.
5:40 PM6 months ago

Santos Laguna has only one loss in their last six Liga Mx meetings against Rojinegros del Atlas (2V 3E). However, that defeat is the most recent result between the two (1-2 in February of this year).
5:35 PM6 months ago

Colombian forward and main author of the bicampeonato for the red and black Atlas, he is 25 years old and has a promising future in Mexican soccer, he has played for Lobos BUAP, Tigres and Atlas, in the current tournament he has played 4 games and only one goal, he has not been called with the Colombian national team, he will look for the tricampeonato with Atlas a task that seems difficult but not impossible. 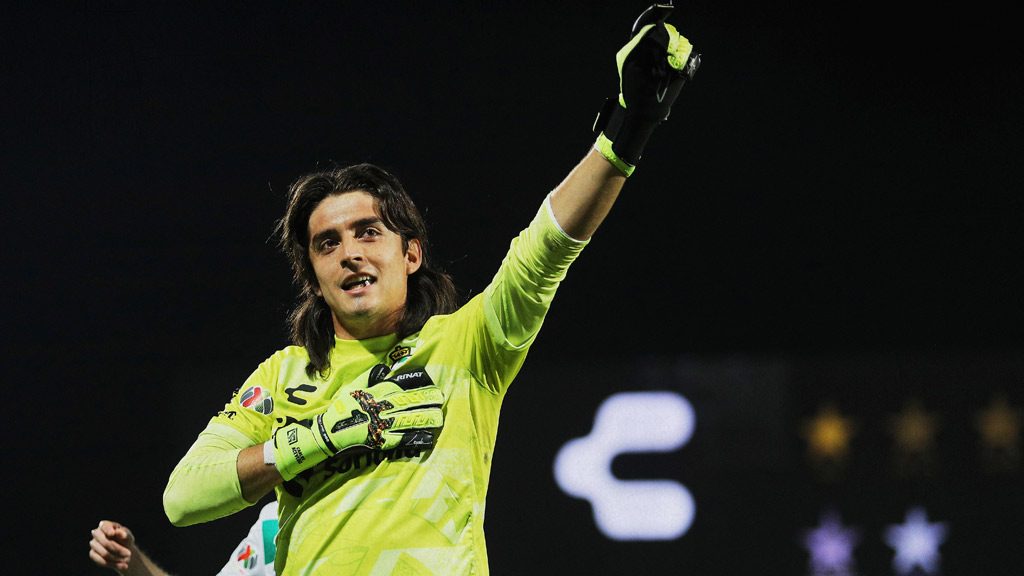 How do they arrive?

Santos has just lost 2-1 in Toluca in a game that was not full of emotions and goals, while Atlas has just lost 2-1 to Tijuana at the Jalisco Stadium, a game in which the team from the border came from behind to take the three points.
5:20 PM6 months ago

Good afternoon to all VAVEL readers! Welcome to the live broadcast of the Santos vs Atlas match, corresponding to Match day 6 of the Liga MX Apertura 2022. The match will take place at Territorio Santos Modelo Stadium at 18:05 hours.