It's over! The match is over and Juárez adds three goals to three at the Jalisco.
10:02 PMa month ago

Olivera's powerful shot, but the ball goes over the goal.
9:57 PMa month ago

Salcedo's shot, but the ball goes wide of the goal.
9:52 PMa month ago

García's cross, but the ball bounces off Ocejo and the play loses clarity.
9:47 PMa month ago

Goal, goal, goal by Juárez! Good anticipation by Dueñas who ends up pushing the ball into the back of Vargas' net.
9:42 PMa month ago

Zaldívar's powerful shot, but Talavera saves the ball at the back.
9:27 PMa month ago

Play resumes and the ball is rolling at the Jalisco.
9:22 PMa month ago

The first half is over, Atlas and Juárez tie at halftime.
9:17 PMa month ago

Salcedo anticipates and prevents Quiñones from controlling the ball.
9:12 PMa month ago

Good intervention by Acosta, preventing Quiñones from shooting at goal.
9:07 PMa month ago

Talavera at the back prevents the shot from entering his goal.
9:02 PMa month ago

A back-and-forth encounter, with both teams looking for the opponent's goal.
8:57 PMa month ago

Acosta's shot, but the ball goes wide.
8:52 PMa month ago

Herrera's shot, but the ball goes over the goal.
8:47 PMa month ago

The action gets underway at the Jalisco Stadium.
8:42 PMa month ago

Both teams are already on the pitch, warming up before the start of the match.
8:27 PMa month ago

Both Atlas and Juárez are already at the Jalisco Stadium, they will be looking for three points and will go all out to give a great match.
8:22 PMa month ago

This is what the Jalisco Stadium looks like, ready to kick off the ninth matchday of the competition at 7 pm. 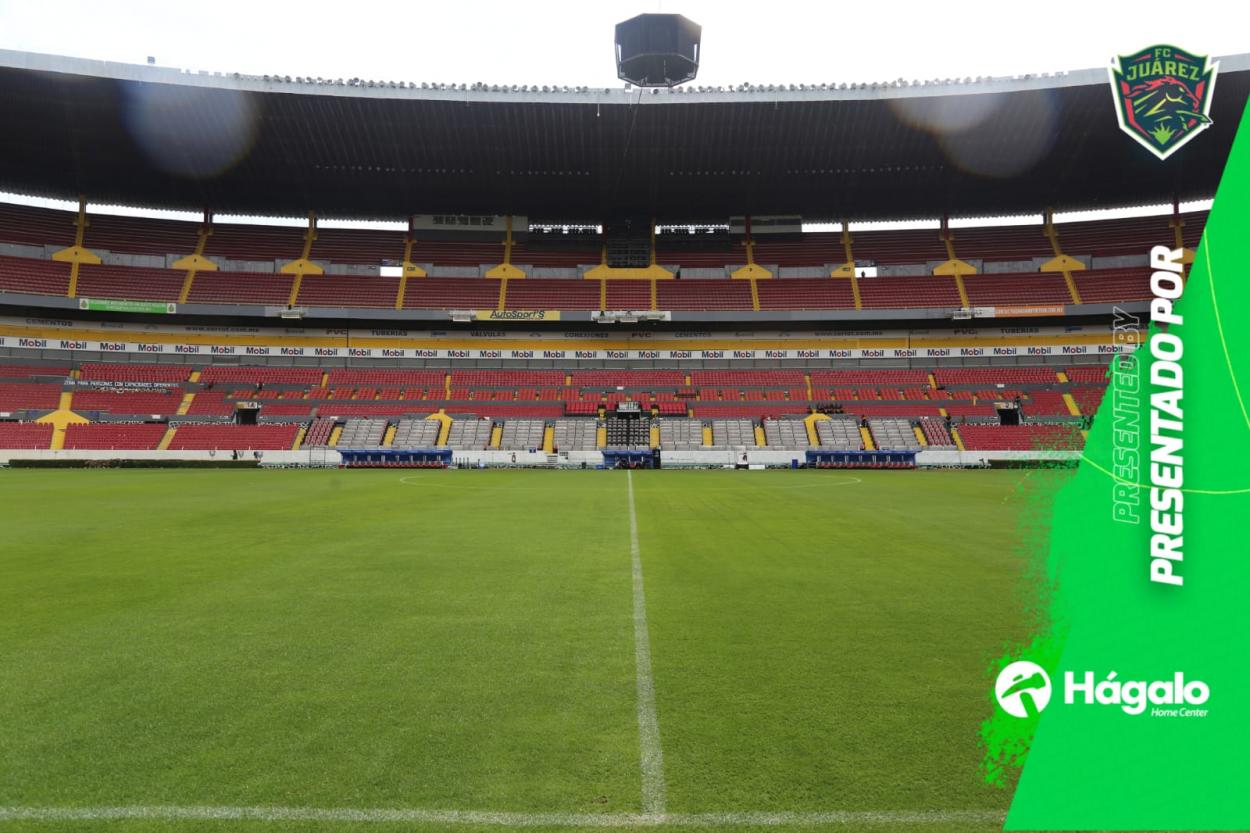 Julián Quiñones will be in charge of the Atlas attack, looking for three points after the agonizing tie against Chivas.
8:12 PMa month ago

Atlas will have to pay a lot of attention to Maximiliano Silvera, the player will be looking to score and help his team to get three points.
8:07 PMa month ago

These teams have only played each other five times, with Atlas winning five times and scoring eight goals.
8:02 PMa month ago

He will not direct!

Hernán Cristante continues to serve his suspension after assaulting a physical trainer, so he will not be on the bench tonight either.
7:57 PMa month ago

Luis Reyes will be absent for this match, the player was sent off in the last match and will not be able to play.
7:52 PMa month ago

We're back for a minute-by-minute coverage of the Atlas-Juárez match. We will shortly share with you the confirmed lineups, as well as the most relevant information about each team.
7:47 PMa month ago

Stay tuned for the Atlas vs FC Juárez live stream

In a few moments we will share with you the starting lineups for Atlas vs FC Juarez live, as well as the latest information from the Estadio Jalisco. Stay tuned for up-to-the-minute live coverage of the match on VAVEL.
7:42 PMa month ago

Where and how to watch Atlas vs FC Juarez live online

The match will be broadcasted on TV on the channel TUDN.

Atlas vs FC Juarez can be tuned in from TUDN App's live streams.

What time is the Atlas vs FC Juarez Liga MX matchday 9?

This is the kickoff time for the match Atlas vs FC Juarez on August 16, 2022 in several countries:

Diego Cocca spoke before the match: "My team competed and competed very well and we left with a feeling of sadness for not being able to win, it's not easy to win on this pitch. Unfortunately with the expulsions it makes everything much more difficult, very difficult to draw a conclusion, but I have no doubt that my team competes, that they are committed and that they are all giving their all".

"A difficult match, when the Chivas player was sent off we went back to competing on equal terms, we wanted to hold on to the result but we couldn't."

How is FC Juárez coming along?

Juárez was unable to play its matchday eight game against Pachuca, due to the insecurity in Ciudad Juárez, however, it had previously lost two goals to one against América at the Azteca. 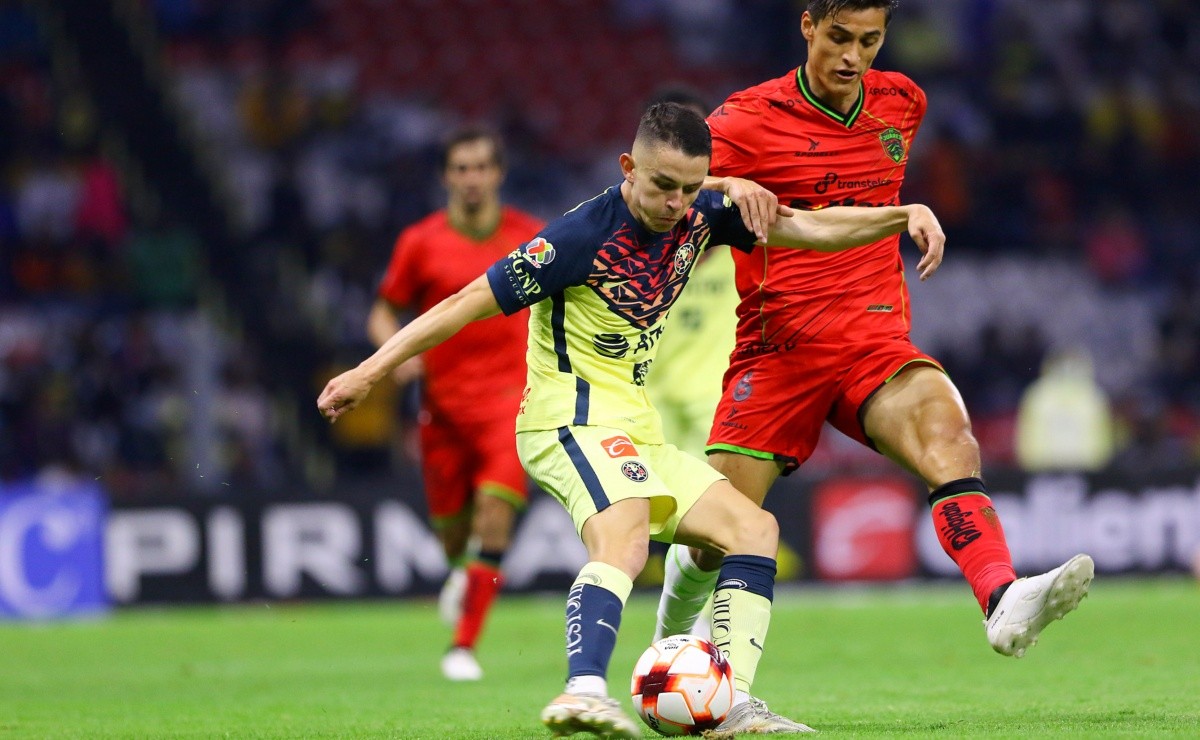 How does Atlas arrive?

Atlas arrives at this match after a one-goal draw against Chivas in the last matchday, returning to its winless streak after beating Querétaro. 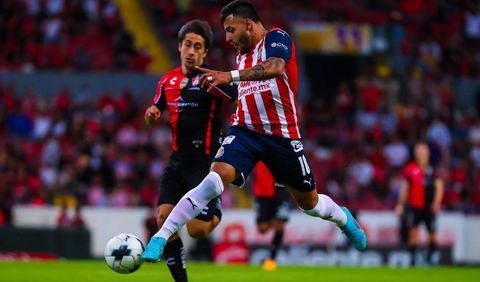 The match Atlas vs FC Juárez will be played at the Jalisco Stadium located in Guadalajara, Jalisco. The stadium has a capacity for 80,517 people.
7:12 PMa month ago