A WIN FOR THE BLADES

Two wins from two at the Lane! 🔥⚔️ pic.twitter.com/KrgEhNT2Vc

Thank you for following the minute-by-minute coverage on VAVEL Mexico, continue to visit the VAVEL portal to find out everything that happens in the sports world.
4:59 PM2 months ago

The game is over at Bramall Lane, Sheffield United takes all three points at home to Sunderland and climbs up the table.
4:39 PM2 months ago

Cirkin wins a free kick on the left and Clarke swings it into the box, but the home side clear.
4:31 PM2 months ago

Berge's effort deflects off wright and clips the woodwork
4:16 PM2 months ago

GOOOOOOOOOOOOOL FOR SUNDERLAND!
4:09 PM2 months ago

The second half begins at Bramall Lane, Sheffield United are still on top.
3:50 PM2 months ago

END THE FIRST HALF

A brave block from O'Nien springs the counter and Stewart fires wide after linking with Simms.
3:17 PM2 months ago

Gooch flashes a low ball into the six-yard box and Stewart is millimetres away from connecting!
3:16 PM2 months ago

An opening falls to Brewster, but he is quickly closed down by Batth and fires wide under pressure.
3:08 PM2 months ago

An early opening falls in our favour, but Simms' pass is a fraction too heavy for Stewart and the Blades are able to tidy things up.
3:03 PM2 months ago

The match between Sheffield United and Sunderland kicks off, both teams will be looking for three points in this Championship double-header.
2:51 PM2 months ago

In a couple of minutes we will start with the broadcast of Sheffield United vs Sunderland, matchday 4 of the EFL Championship, season 22-23 from Bramall Lane.
2:50 PM2 months ago

This is the lineup that Sunderland sends to try to get the three points and return with them to the Stadium of Lights.

THE SHEFFIELD LINEUP IS READY

This is the lineup that the Blades send to the Bramall Lane pitch to look for the three points accompanied by their fans who want to see them win in this new season.

Two changes for United vs Sunderland at Bramall Lane! ⚔️

TO INCREASE THE GOAL-SCORING ADVANTAGE

Sunderland counts on Ellis Simms in attack for this match, the same player who is currently sharing the scoring lead with Andreas Weimann, with 3 goals so far in the championship. However, today he could continue with his scoring streak and continue to increase his personal account in the goal-scoring leadership.
2:25 PM2 months ago

THE BASEMENT OF THE TABLE

At the bottom of the table are Readin in 20th position with 3 points, followed by Middlesbrough with 2 points in 21st position, in 22nd place is Albion with the same number of points and one place below is Luton with the same 2 points. The last place is occupied by Coventry City with only 1 unit.
2:22 PM2 months ago

At the moment, Blackburn Robers are the overall leader of the competition with 9 points, followed by Hull City in second place with 8 points, Watford in third place with the same number of points, Milwall in fourth place with 7 points and Cardiff City in fifth place with 6 points.
2:17 PM2 months ago

On the other hand, Sunderland faced QPR at the legendary Stadium of Light, which has returned to the Championship after a long time in England's third division. The Black Cats were ahead by two goals, however, in the final part of the match, QPR would pull out all the stops and tie the game, ending in a 2-2 draw with a taste of victory for the visitors.
2:12 PM2 months ago

In their last Championship fixture, Sheffield United faced Middlesbrough away. The Blades took an early lead in the 3rd minute, however, the equalizer fell 9 minutes later. In the second half, history repeated itself so the tie remained 2-2, dividing points between the two clubs.
2:07 PM2 months ago

The wait is over, Sheffield United and Sunderland face each other in the EFL Championship midweek fixture from Bramall Lane. Both teams are currently outside the top six in the overall standings, so it will be important to take the 6 points they are playing for this week due to the double-header and climb up the overall table.
2:02 PM2 months ago

Do not miss a detail of the match with the live updates and commentaries of VAVEL. Follow along with us all the details, commentaries, analysis and lineups for this Sheffield vs Sunderland match.
1:57 PM2 months ago

What time is Sheffield vs Sunderland match for Football League Championship?

This is the start time of the game Sheffield vs Sunderland of 17th August in several countries:

The player to watch for this match will be the attacking midfielder, Corry Evans, the current Offensive Midfielder has been an important piece throughout the preseason for Middlesbrough and he proved it by giving and opening spaces for the team to generate attack, now, he will look to break the nets and be the difference that balances the scales in favor of his team. 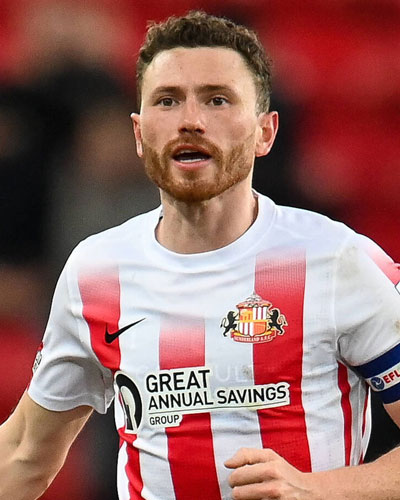 Watch out for this Sheffield United player:

The player to watch for this match will be the attacking midfielder, Sander Berge, the current Attacking Midfielder has been an important piece throughout the season for Sheffield and he proved it by scoring last match, now, he will look to break the nets again and be the difference that balances the scales in favor of his team. 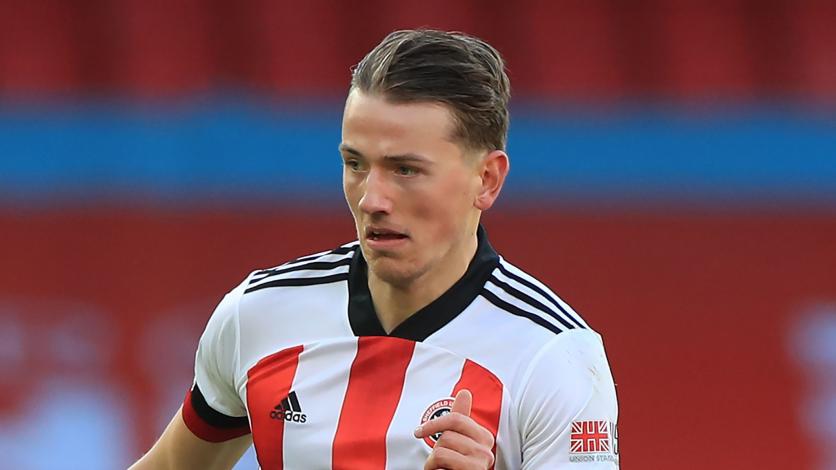 Sheffield and Sunderland have met 141 times (65 wins for Sunderland, 26 draws and 50 wins for Sheffiled) where the balance is heavily weighted towards Sundnerland. In goal scoring history, it is Sunderland who have the advantage with 229 goals to Sheffiled's 200 goals. Their last meeting dates back to the third round of the Carabao Cup playoffs where Sunderland won 1-0.
1:27 PM2 months ago

Bramall Lane is a soccer stadium located in the city of Sheffield in the United Kingdom and is currently the home of Sheffield United, a team that currently plays in the second division of England. It is one of the venues of yesteryear that are still in force in England being inaugurated on April 30, 1855.

It has a capacity of 32 702 spectators all seated due to UEFA regulations. Before these regulations existed the stadium had a much larger capacity and a record attendance of 68 287 spectators was set in 1936.

Sheffield Wednesday will return to the Championship for another season in the hope that this will be their last and that they can return to the Premier League after a considerable time of absence. The Sheffield team came within a whisker of promotion last season, however, they fell in the semi-final round so they will be looking for everything to be different in this new season.
1:17 PM2 months ago

Sunderland has returned to the Championship and will look to fight with everything to be present in the Premier League next year and return to the place from where they should never have left, likewise, the Black Cats team started the new season in a good way because in their debut they started with a draw against Conventry City and last day they beat Bristol City in a thrilling 2-3 in their favor so they are currently in the first places of the general.
1:12 PM2 months ago

The Championship is back and all the clubs will be looking to fight for the same goal; promotion to the Premier League. It will be a long journey for everyone where points will be an important factor to be promoted directly or have to fight for promotion in the Playoffs. In this fourth matchday, Sheffield United vs Sunderland will face each other again in what will be the fourth duel of both clubs in this new season where they are looking to start off on the right foot as it will be of great importance if they want this to be their last season in the silver division.
1:07 PM2 months ago

The Sheffield vs Sunderland match will be played at Bramall Lane, in Sheffield, England. The kick-off is scheduled at 15:00 pm ET.
1:02 PM2 months ago

Welcome to VAVEL.com’s LIVE coverage of the 2022 Football League Championship: Sheffield vs Sunderland!