It's over. Despite the home team's attempts, Real Madrid takes the victory.
4:55 PM17 days ago

He's leaving! After receiving his second yellow card, the referee sends Hermoso off.
4:47 PM17 days ago

Goal, goal, goal for Atlético Madrid! Hermoso grazes the ball with his shoulder to close the gap.
4:41 PM17 days ago

Correa's shot on goal, but Courtois keeps the ball.
4:38 PM17 days ago

Atletico looks for the goal, but can't find the net
4:25 PM17 days ago

The visitors arrived with danger, but Witsel ended up preventing further danger.
4:18 PM17 days ago

Griezmann's cross, looking for someone to finish inside the area, but the ball ends up being deflected.
4:11 PM17 days ago

The match restarts and the second half is played.
3:50 PM17 days ago

Vinicius was trying to generate a play, but Reinildo clears the ball well.
3:39 PM17 days ago

Goal, goal, goal for Real Madrid! Vinicius' shot on goal hits the post and Valverde arrives to counter-attack and score the second.
3:35 PM17 days ago

Atlético seeks to generate danger in search of a draw.
3:28 PM17 days ago

Kondogbia's header looking for Courtois' goal, but the ball goes over.
3:21 PM17 days ago

Goal, goal, goal for Real Madrid! Rodrygo finds Rodrygo, who does not hesitate to finish the ball in the right way and opens the scoring.
3:20 PM17 days ago

Carrasco's shot at Courtois' goal, but the ball is deflected.
3:14 PM17 days ago

The match started off hard fought, with both teams looking to generate danger.
3:07 PM17 days ago

Both teams take the field for warm-ups prior to kick-off.
2:46 PM17 days ago

Atletico is already at their home stadium, tonight they will be looking for the win. 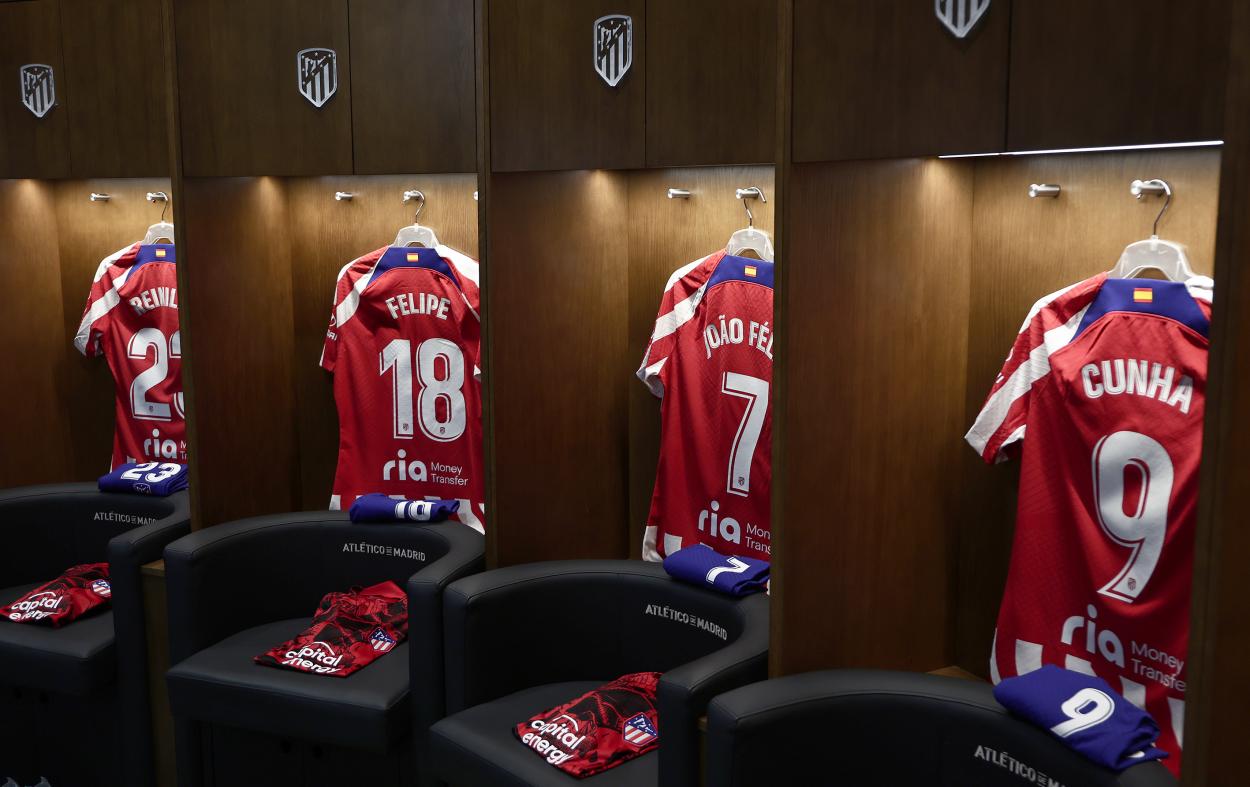 Real Madrid are already at Atletico's home ground, looking to get the upper hand in this important match.
2:36 PM17 days ago

A great atmosphere is expected

Fans from both teams will gather at the stadium to support their respective teams in this derby, which is expected to be very interesting.
2:31 PM17 days ago

Atlético Madrid has only won two of its last five home matches in LaLiga.
2:26 PM17 days ago

The only team to have achieved the total number of wins in their start to the season in the five big leagues is Real Madrid, a number they will be looking to increase.
2:21 PM17 days ago

Real Madrid have won six of their last seven away games against Atletico, their only defeat coming last term.
2:16 PM17 days ago

Karim Benzema is the most dangerous player for Los Merengues, he will look to keep scoring in the opponent's goal, so Atletico will have to avoid his arrivals.
2:11 PM17 days ago

We're back for the minute-by-minute coverage of the match between Atletico Madrid and Real Madrid. We will shortly share with you the most relevant information about each team, as well as the confirmed lineups.
2:06 PM17 days ago

In a few moments we will share with you the starting lineups for Atletico Madrid vs Real Madrid live, as well as the latest information from the Estadio Wanda Metropolitano. Stay tuned for up-to-the-minute live coverage of the match on VAVEL.
2:01 PM17 days ago

How to watch Atletico Madrid vs Real Madrid Live Stream on TV and Online?

If you want to watch the game Atletico Madrid vs Real Madrid live on TV, your options is: TUDN.

What time is Atletico Madrid vs Real Madrid matchday 6 of LaLiga?

This is the kickoff time for the Atletico Madrid vs Real Madrid match on September 18, 2022 in several countries:

Diego Simeone spoke prior to this match: "I am focused on what occupies me as coach, on finding ways to play a good match in a derby that is always special for us and the fans and to play it as it occupies us from the place we have".

"The rival has an extraordinary team with young players who are making the transition from those who performed at a high level in recent years. They are a great team who have the habit of always being close to winning. We have to take the match to where it is in our best interest."

"I think that time is related to the results, to the great work of the club, giving the possibility to have great players and to have very committed players. I am fortunate as a coach to have had so many players and to live through transitions to continue to maintain the most difficult thing, which is to have players committed to a cause. I am fortunate.

"I would have liked to have arrived with a victory and always looking from the positive side. It's an attention. We are facing a great team with great players for many, they have competed in all my years here the Benzema and so on and now they have young players who make the transition to continue to compete as they compete."

"Last season it cost us a lot of time without Savic and Giménez, let's hope that this season does not happen. Everyone works accordingly for that. They are important for us and give us more alternatives."

"We don't measure those situations, but the overall match, ntrying what we will go for."

"We live in a society in which we are all included, we are all people and that is the society we have."

"I always think that in big matches and in derbies it's important how you arrive, but the moment the match starts it's a new story. Everything is great until the referee kicks off, it's a new movie that we don't know the ending of, that's why this game is so much fun."

"We understand that Morata and Joao are doing very well and Griezmann is doing very well in the 30 minutes he plays. It gives us another step, possession in attack, hierarchy and better partnership in attack."

How is Real Madrid coming along?

Real Madrid arrives with a good pace in the Champions League and in LaLiga, adding an important victory against Leipzig and a victory over Mallorca; adding a perfect pace in both tournaments in this start. 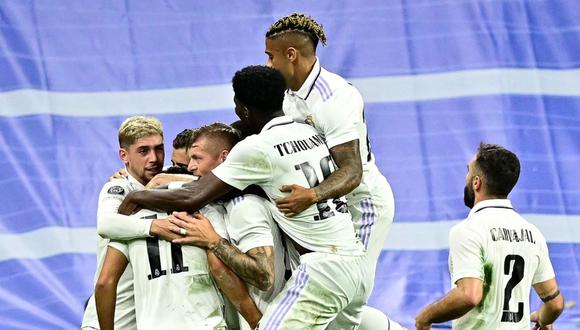 How does Atlético Madrid arrive?

Atlético de Madrid arrives to this match after losing in midweek, in the UEFA Champions League, two goals against Bayer Leverkusen in a quite complex duel that was defined in the final stretch. 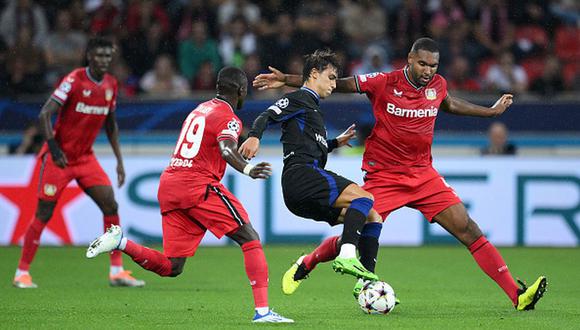 The match will be played at the Wanda Metropolitano Stadium.

The Atlético Madrid vs Real Madrid match will be played at the Wanda Metropolitano Stadium, located in Madrid, Spain. The stadium has capacity for 30 010 people.
1:31 PM17 days ago

Inter Miami vs Orlando City preview: How to watch, kick-off time, team news, predicted lineups, and ones to watch 5 hours ago